THE Consumer Crew are here to solve your problems.

Mel Hunter will take on readers’ consumer issues, Jane Hamilton will give you the best advice for buying your dream home, and Judge Rinder will tackle your legal woes.

Your duty to make a saving

THIS week’s budget saw Chancellor Rishi Sunak extend the stamp duty holiday until the end of June. It will then be tapered off for a further three months.

Richard Donnell, research director at Zoopla says: “This will take 46 per cent of homes out of stamp duty until the end of September. 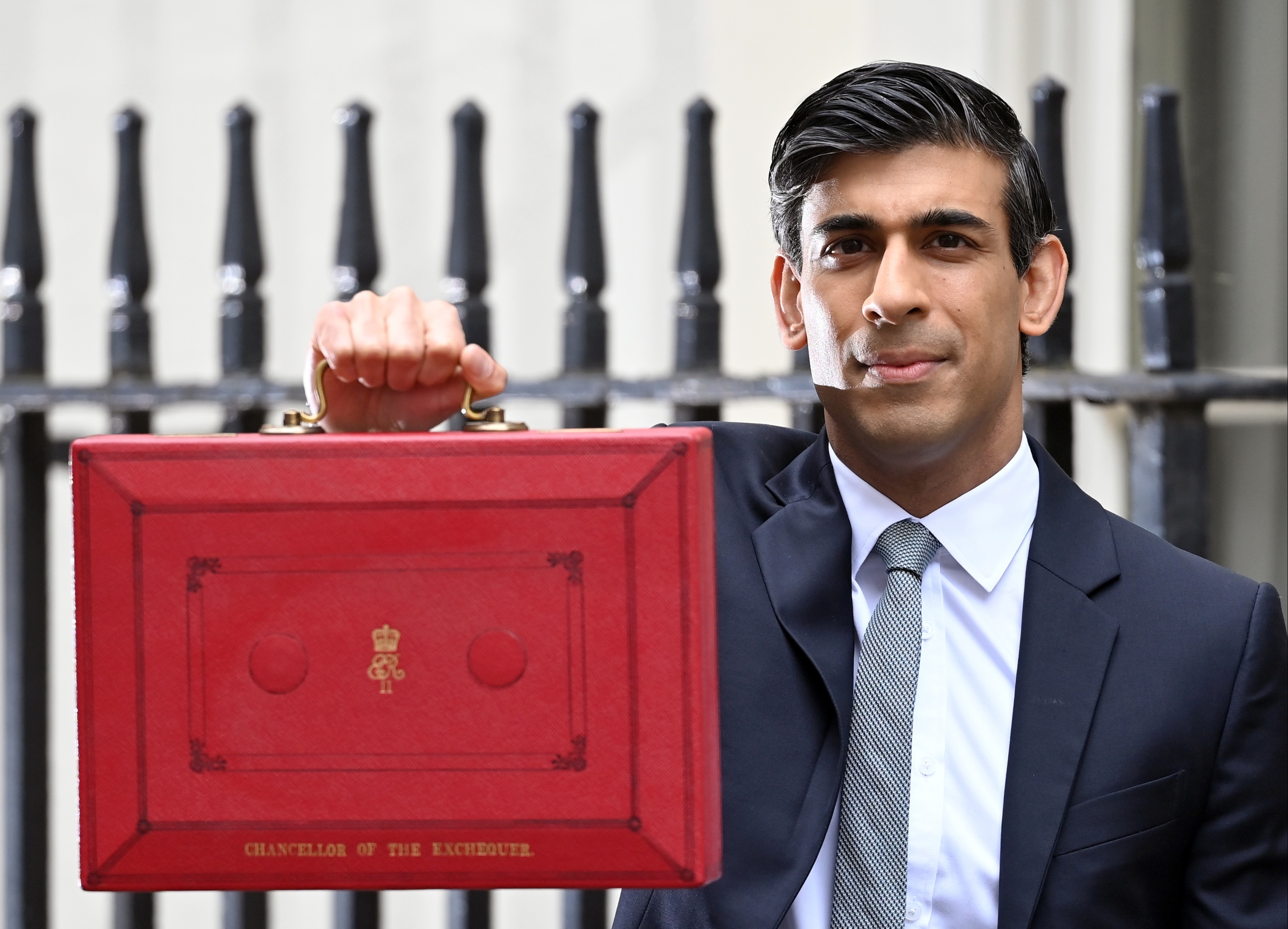 “The extension to June means a further 234,000 buyers who have already agreed a sale will save an estimated £987million on stamp duty.”

So what does it mean for you and how much can you save?

BUY OF THE WEEK

SMASH hit cooking show MasterChef is back on BBC1.

MOST of us keep our homes secure, but what about sheds and outbuildings?
In the past three years, £30million worth of items have been stolen from outdoor stores according to research from Church­ill Home Insurance.

Since 2017, more than 70,000 thefts have been reported to police – the equivalent of 64 a day. Bikes are the item most swiped, followed by tools.

Deal of the week 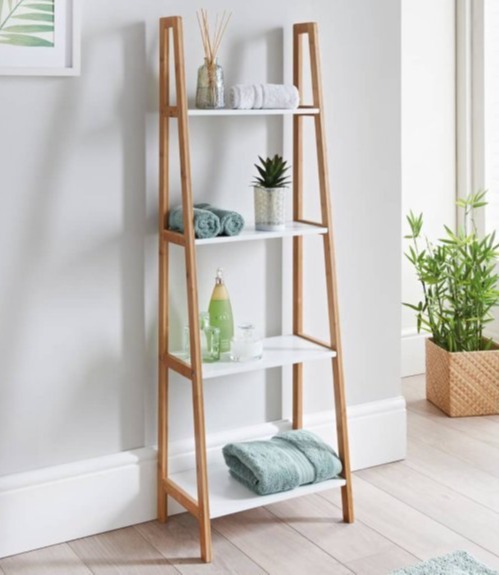 NO NEED to lean heavily on your bank account.

‘My new-build home has hundreds of defects so I can’t move in. But builder and developer are refusing to fix them’

Q) I BOUGHT a new-build house in August 2020. When I received the keys and went into the property, I discovered it was awful. From the paintwork to the floor, there were so many defects.

The builder and developer both insisted there was nothing wrong with the house. But I paid for an independent “snagging” company to attend. It documented more than 300 items were faulty, including the ground-floor tolerance being totally out.

There has been a constant battle and I have been unable to move into the property.

The developer and builder refuse to accept the ground floor is an issue, regardless that Local Authority Building Control (LABC) have been out and deemed that and other items as a defect. They say the ground floor does not need to come up again regardless of the advice given by LABC.

LABC have informed me that due to the developer being in contact with them, they are unable to take over the situation and fix the defects.

I have been paying a mortgage, council tax and electricity on a property I cannot move into. I have been told if I carry out any work it will invalidate the warranty from LABC. What can I do?

A) Situations like this are very stressful and can seriously affect people’s health. So remain calm as the law is on your side.

There is legislation that covers purchasers of new-build homes that have serious defects for up to six years and minor problems for up to two years. LABC can be extremely helpful in situations like this but they commonly lack the power or legal influence to fix shoddy work, which is the responsibility of the developer and the builder.

It seems to me that this developer is unlikely to do anything unless they know you mean business. Get urgent legal assistance, which should not be too expensive for this issue.

A letter setting out your evidence with a clear ultimatum for when you want the work repaired plus a strong indication that you will be suing for all your wasted expenses ought to do the trick. Be tough. You’ll win in the end.

Q) MY dad is 73 and still works. Four weeks ago on his way to work he drove over some ice and crashed his car. His insurance company said his claim was invalid because his policy states he is retired.

My dad has been with the same insurer for six years on fully comprehensive insurance, and has never changed his employment status. It seems the policy was changed in 2019 to say he is retired, which is incorrect.

A) Your father has done nothing wrong so his insurers have no grounds for refusing to cover him.

He needs to email the firm explaining he is not retired and emphasising that this situation has arisen because of their error. If the insurer refuses to do anything, get your father to contact the Financial Ombudsman who, I suspect, will take a dim view of this insurer.

Q) MY husband is still on his ex-wife’s ­mortgage. Court documents state she needs to use her best endeavours to take him off by June 30, 2021, but she is doing nothing to resolve the issue. She has paid the mortgage on her own for the past 15 years so is financially capable.

We cannot buy a place of our own while this situation continues. What can we do?

Q) As your partner’s ex-wife appears to be ignoring a judge’s order, your husband could take his ex-wife back to court and apply to remove himself from the mortgage deed. This would take some time, however; not to mention unnecessary expense.

In many cases, an ex-partner isn’t being malign by not sorting out post-divorce admin, it is just too much hassle. Your partner could write to his ex-wife reminding her of the court’s order and offering assistance with downloading and filling in some of the forms required by the lender. Your partner should also write to the mortgage lender notifying them of the situation as soon as possible.

If your partner’s ex does nothing by June, a number of legal remedies are available.

Meters seem not so smart

Q) IN April 2019, we got smart meters fitted for gas and electricity with Scottish Power. But the engineers left without commissioning them because of a network issue.

This situation continued, despite us chasing Scottish Power – and our direct debits went up from £104 a month to £240.

Scottish Power refused to reduce this amount and failed to arrange for the meters to be commissioned, despite constant phone calls from us. In November 2019, we stopped our direct debit payments hoping to force it to resolve the situation.

We couldn’t switch tariff or supplier and felt held to ransom. A case was opened with the ombudsman, who twice found in our favour.

We finally had the meters commissioned in August last year but still await a correct bill.

We now just want to pay the bill and leave Scottish Power.

A) While Scottish Power appeared not to act on the ombudsman’s orders, it did on mine – and admitted it should have done better.

The supplier finally issued an accurate bill for the past two years, wiping a quarter off the total. It also put back your direct debit to £105 a month.

It is now up to you whether you stay with the company or switch to another provider.

A spokesperson for Scottish Power said: “We are incredibly sorry for the issues Mr Bailey experienced. The service he received was far below the standard we look to provide.” 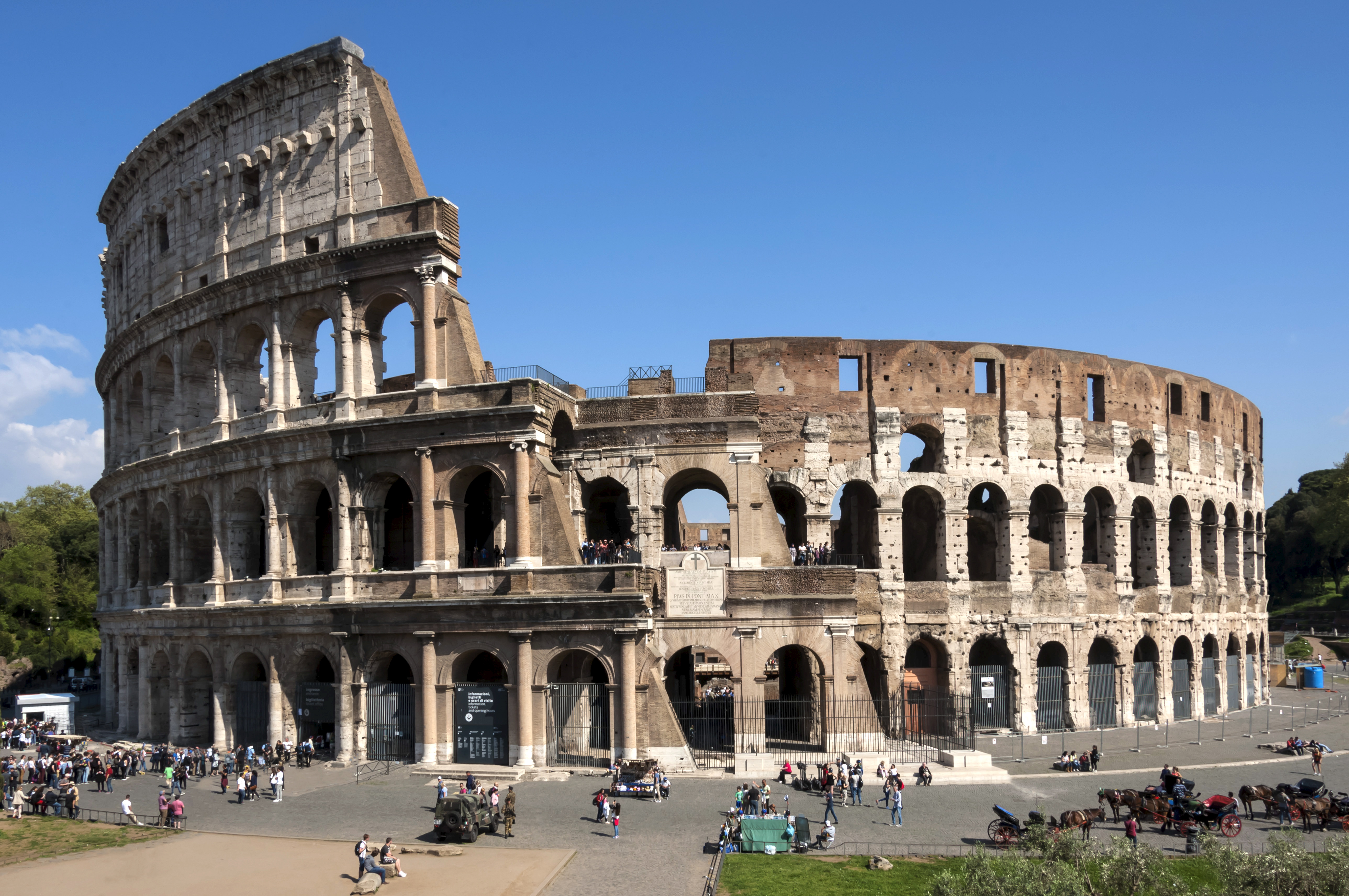 Q) I’VE had nightmares trying to get my refund from Ryanair for a cancelled flight to Italy. I had an email from them in May, agreeing the refund.

After many phone calls, I got a cheque for £315.95 in November. But that bounced – three times.

I sent a recorded letter to the company’s CEO asking why the cheque was stopped and when I’d get my refund. But still no explanation.

Ryanair told me that because you had booked with a third-party “unauthorised” travel agent, which it said puts forward “fake” customer contact and payment details, it couldn’t refund you directly. Instead, the airline sent you a cheque. For your part, you believed at the time that you were booking direct with Ryanair. But who you booked through is not relevant to this anyway, as your main issue was the uncashable cheque.

As to why you couldn’t pay it in, Ryanair insists you should have been able to resolve the issue with your bank.

It notes that you contacted customer service in December and were advised that a bank transfer would be arranged, which clearly didn’t happen.

The airline said this appeared to be a “rare case” in which a customer claim remained unresolved.

I’ll let readers be the judge of that.

With me pressing Ryanair, you finally got your money back after ten long, stressful months.