Emily Ratajkowski and Eric André are thoroughly enjoying their situationship.

The model and the comedian were caught making out in Grand Cayman, the largest of the Cayman Islands, in photos exclusively obtained by Page Six.

The two spent their Tuesday afternoon sipping what looked like piña coladas and relaxing in side-by-side lounge chairs that faced the ocean, though our images indicate they spent more time admiring each other than the crystal clear water.

Sitting upright, Ratajkowski, 31, was seen wrapping her arms around 39-year-old André’s neck, as she leaned in to give him a big kiss. 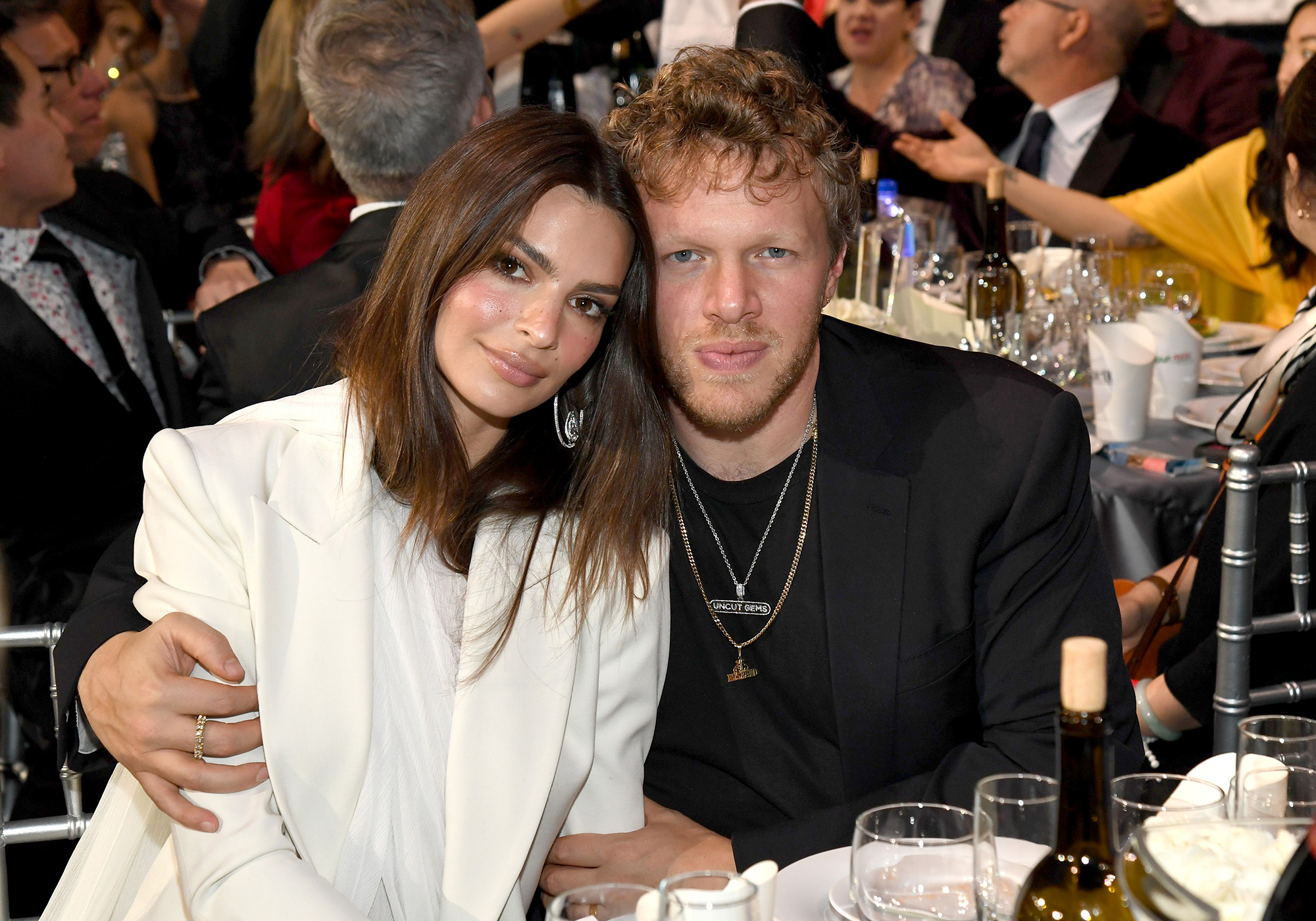 The Inamorata designer and the “Eric André Show” host were photographed together for the first time earlier this month while on a date in New York City.

As we reported, the pair dined at Japanese hotspot Sakagura before walking around Manhattan with their arms around each other. 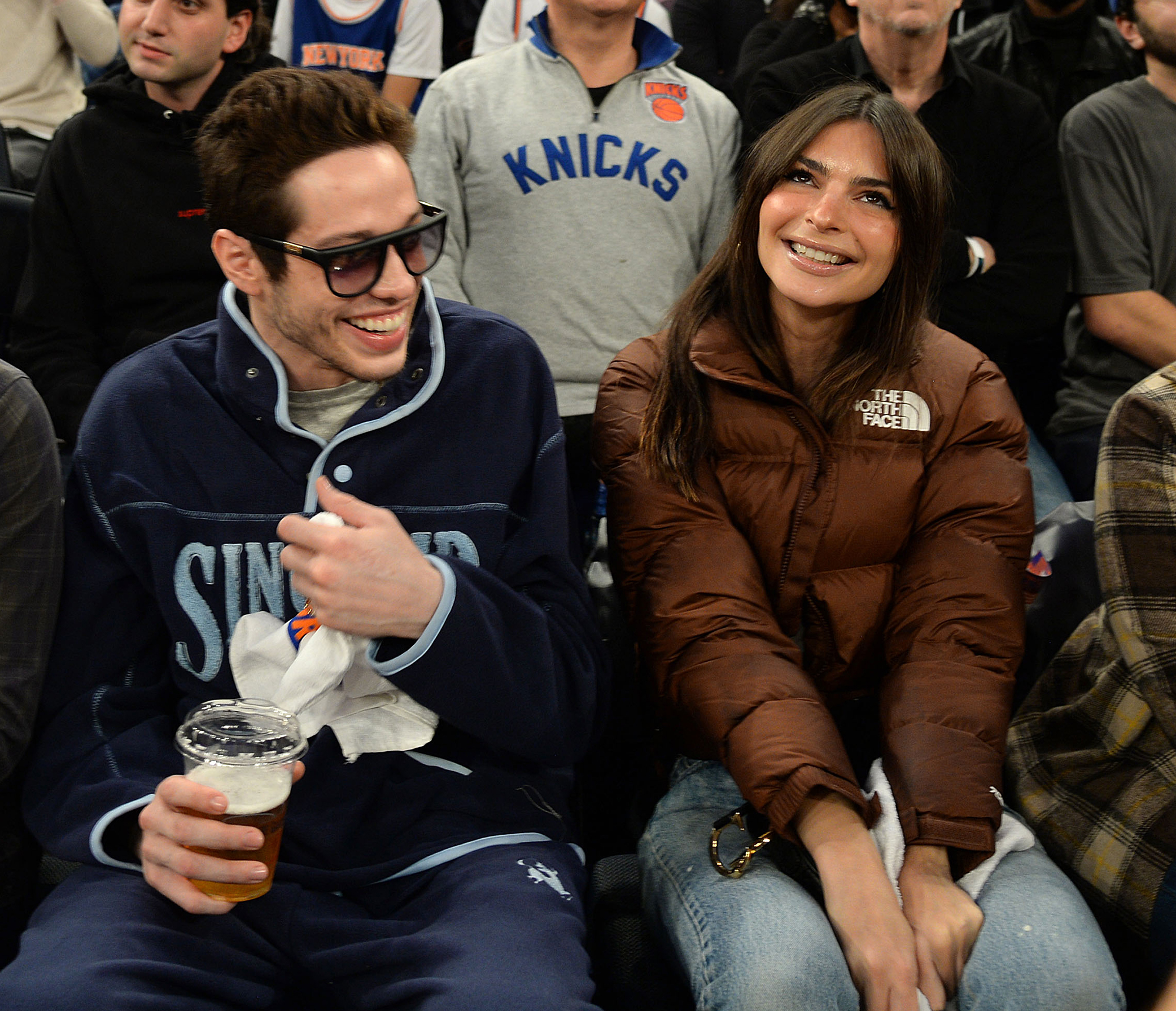 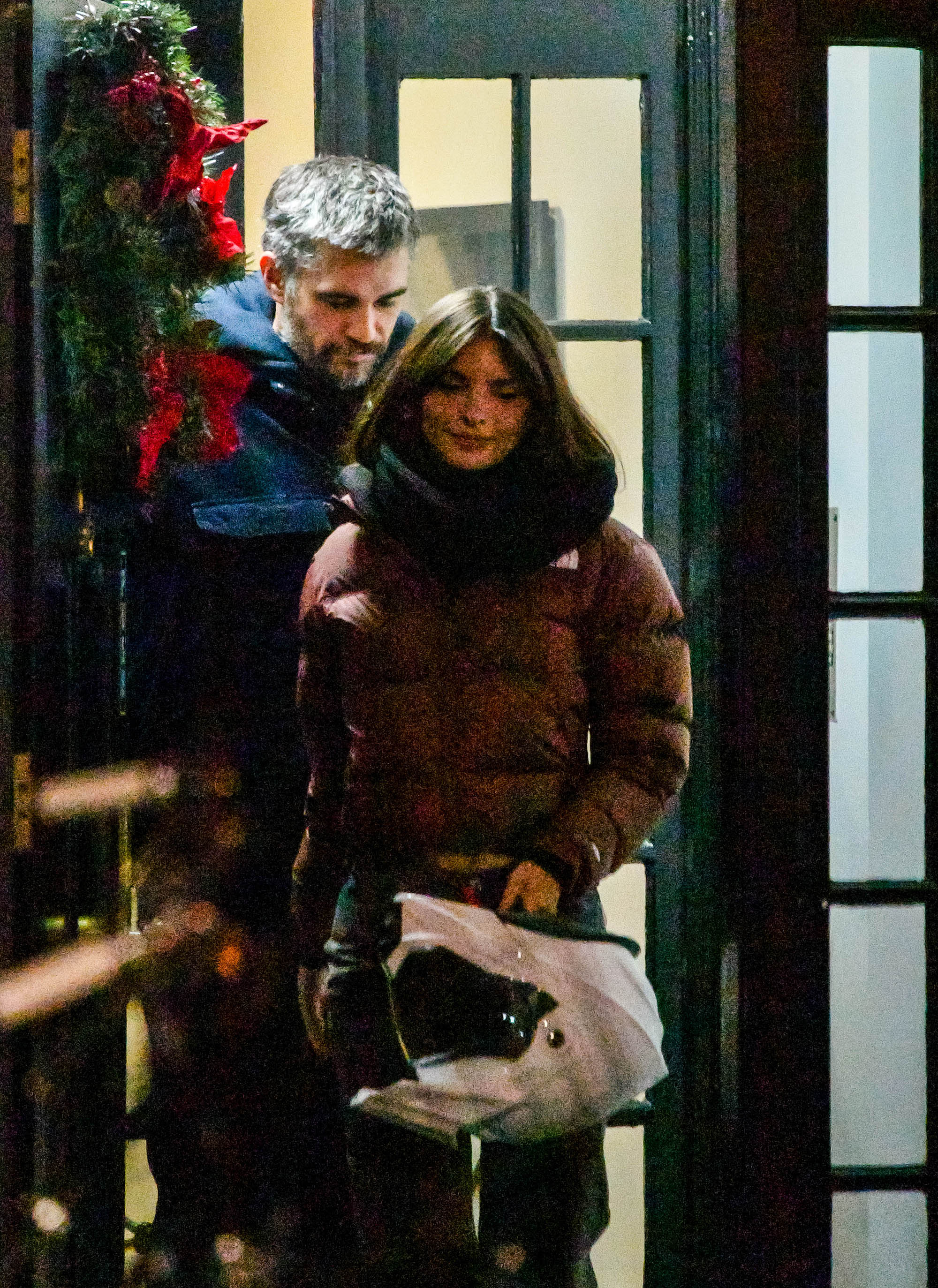 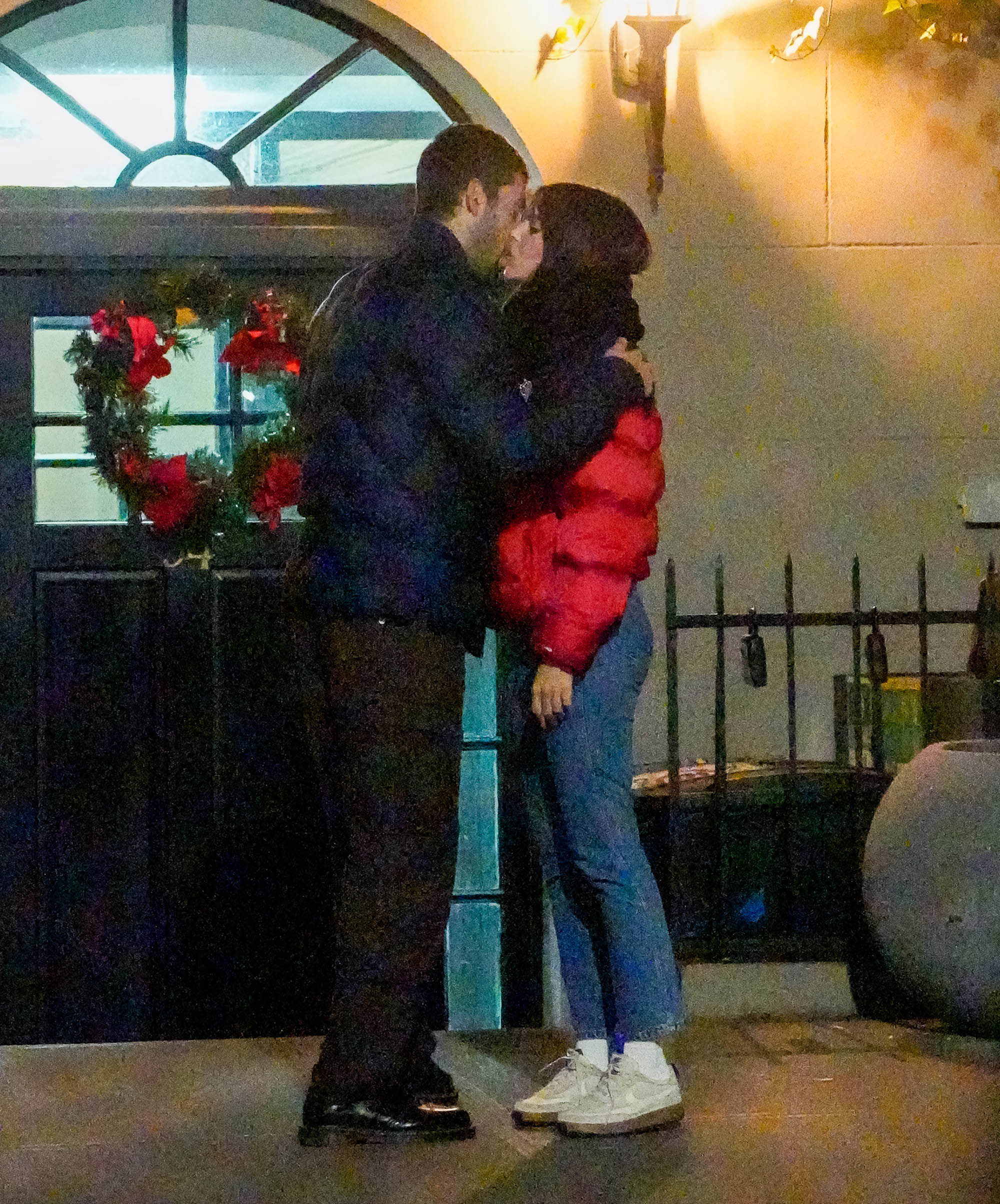 Ratajkowski — who shares son Sebastian, almost 2, with Bear-McClard — recently told her “High Low” podcast listeners she feels she attracts the “worst men” and that it’s hard to find partners who can “handle strong women.”