Back to Beverly Hills! Gabrielle Carteris can’t believe she’s returning to 90210! The actress, who played Andrea Zuckerman on Fox’s teen drama, which aired from 1990 to 2000, opened up to Us Weekly about her time back on set.

“The first photo shoot we all did together after all those years was mind-blowing. It was really great. Just being on set with everybody,” Carteris told Us exclusively at the 7th Annual Ed Asner & Friends Poker Tournament on Saturday, June 1. 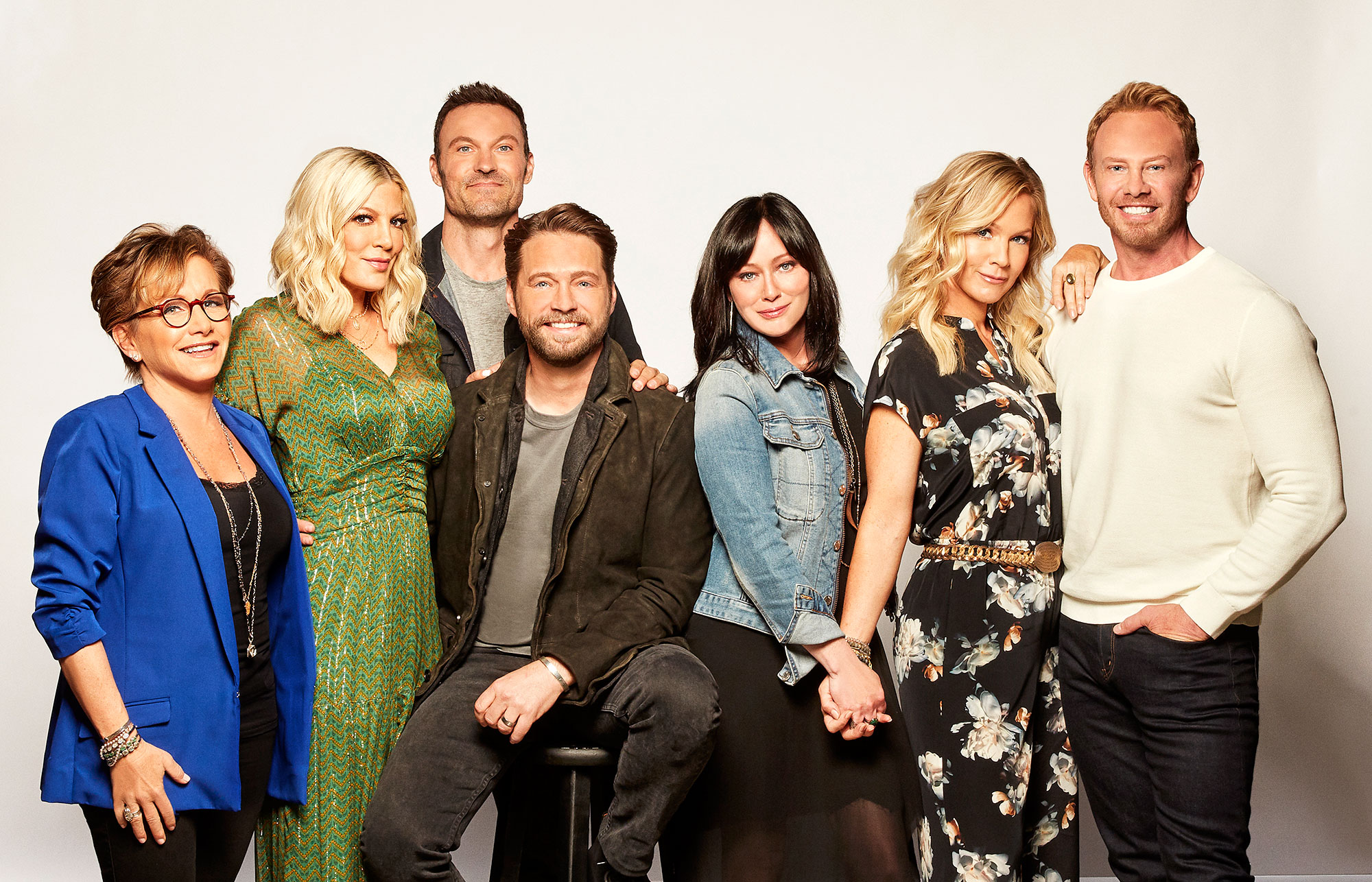 The actress, who starred on Beverly Hills, 90210, for the first five seasons, also opened up about the vibe between the cast now.

“I’m closest with Jason [Priestley]. We’ve always been [close]. We’ve done a lot of work. I’m the president of SAG-AFTRA and he, before that when I was just in service, he ran with me on the board,” she explained of her costar, who portrays Brandon Walsh. “Jennie [Garth], our kids grew up together. They went to school together.” 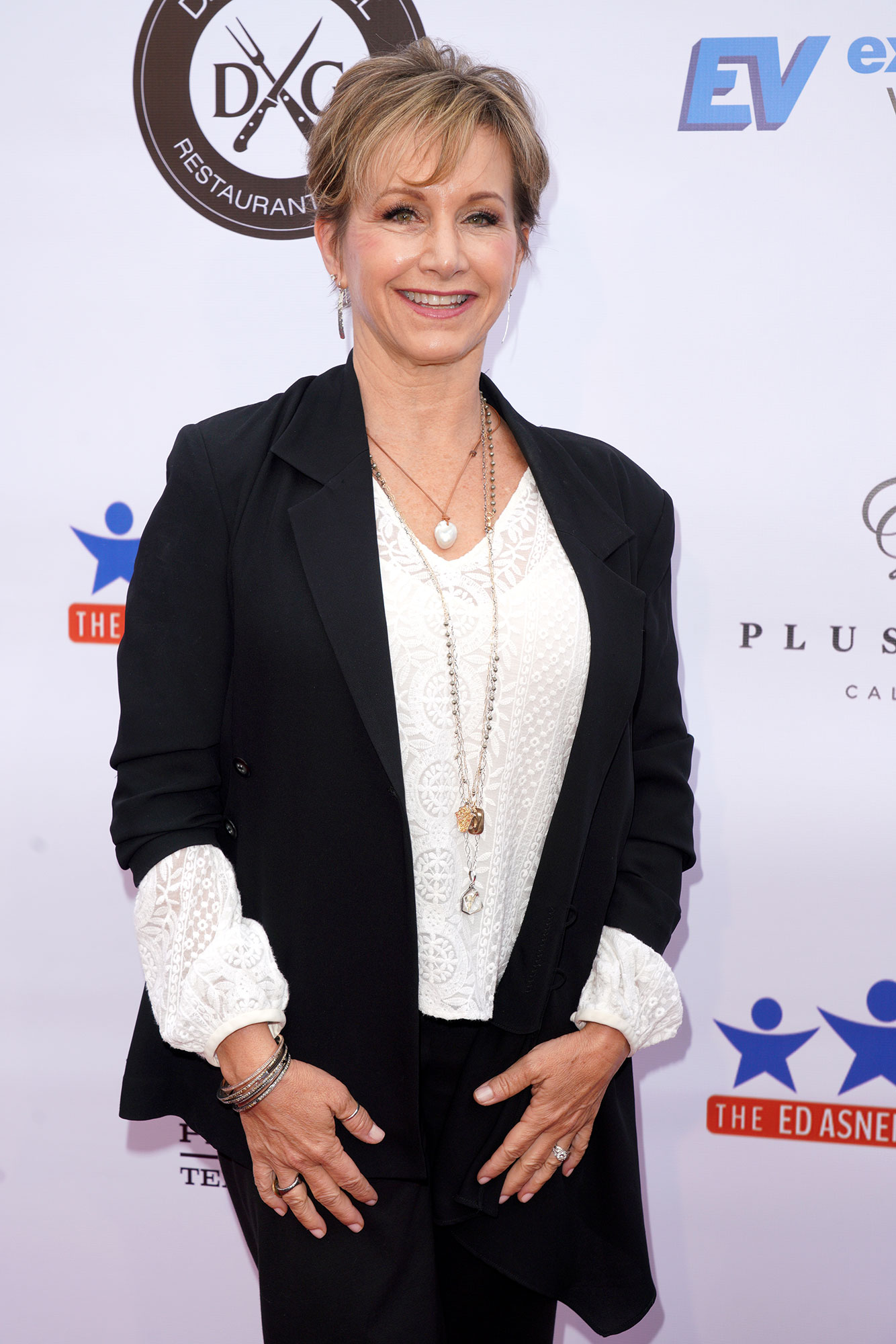 In BH90210, the original actors – including Priestley, Garth, Ian Ziering, Brian Austin Green, Shannen Doherty and Tori Spelling – are playing heightened versions of themselves who have gotten together to try and pitch a Beverly Hills, 90210, reboot. That said, they will be reading some scripts as their characters and fans “will be very surprised” about Carteris’ role, today!

The quasi-revival will also pay special tribute to Luke Perry, who played Dylan McKay in the series. Perry died in March at age 52, after suffering a stroke.

With reporting by Marisa Sullivan