A former violent gang member turned anti-knife crime campaigner has revealed how he turned his life around, after being stabbed nine times in a brawl.

Father-of-two Callum Hutchison, 29, featured in the BBC Panorama documentary: How Scotland Cut Violent Crime, which aired on Monday evening, telling young prisoners about his former life of crime, in which he says he was ‘running about the east end of Glasgow like a cut-throat pirate.’

Former alcoholic Hutchison revealed he was once stabbed nine times in one night and carried a lockback knife daily from the age of 11 – saying he had a ‘pure lethal absence of hope’ in his life. 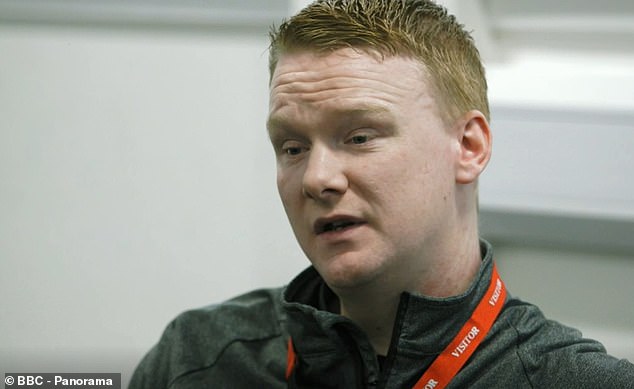 Callum Hutchison, 29, from Glasgow, spent teenage years in and out of prison. Now a campaigner against gang crime, Hutchison appeared in the BBC Panorama documentary: How Scotland Cut Violent Crime on Monday, telling young offenders he had a ‘lethal absence of hope’ as a teenager 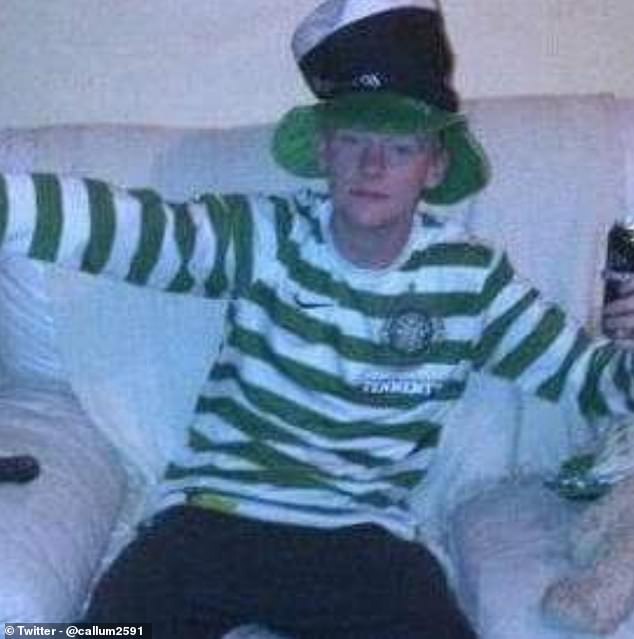 Callum pictured ten years ago; he told the programme that he’d carried ‘a lockback knife daily from 11 years of age and was drinking alcoholically from about 12 years of age’ 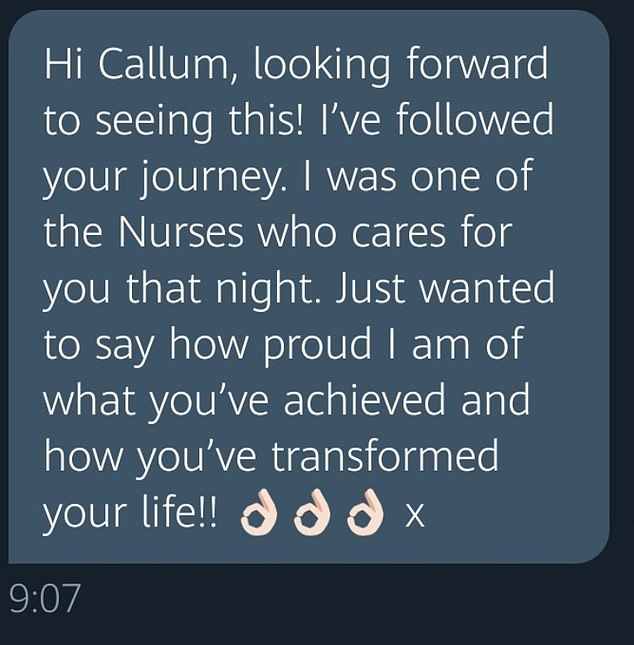 One of the viewers tuning into the documentary, presented by BBC News anchor Kate Silverton, was a nurse who treated him after his brush with death.

Posting the message he received on his Twitter account, Callum wrote: ‘Over the past few days, I have had many tweets and direct messages, I appreciate them all. For me this one is the best. Thank you to everyone who has got me to where I am but it all started with the amazing NHS nurses and doctors who kept me alive.’

The unnamed nurse had written ‘Just wanted to say how proud I am of what you’ve achieved and how you’ve transformed your life’.

The BBC programme saw Silverton interview officers from Police Scotland’s Violence Reduction Unit; the country has seen a significant reduction in knife crime over a 15 year period since the unit was introduced.

Speaking to young offenders, Callum, who now campaigns against gang life, told them: ‘I was carrying a lockback knife daily from 11 years of age and drinking alcoholically from about 12 years of age. I spent my 16th birthday, my 18th birthday and my 21st birthday in jail.’ 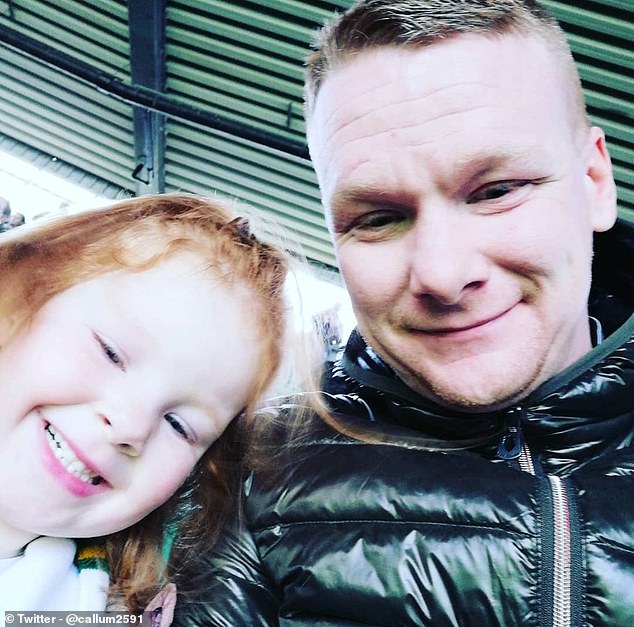 Now a father-of-two, viewers watching the programme heard Callum reveal how he spent his major milestone birthdays – 18th and 21st – in prison (Pictured with daughter Gracie May)

The programme saw young offenders in Scotland hear about the Violence Reduction Unit, which has helped reduce knife crime rates north of the border 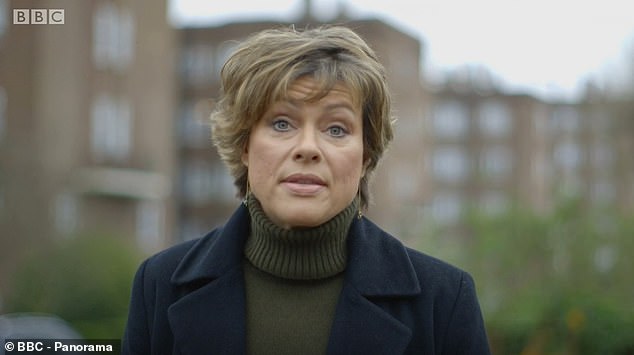 Callum, third from right, seen speaking to young offenders; he told them he had a ‘season ticket’ to A&E during his most violent period

He added that he had a ‘season ticket’ for A&E and was stabbed after someone got into his path while he walked home one night.

Callum revealed his life changed after he was approached in A&E by an employee of the Violence Reduction Unit and began discussing getting sober.

He told viewers:  ‘He said: “How you doing mate? I work for the Navigator programme for the Violence Reduction Unit’. It’s one of the first times I can ever remember somebody saying; “can I help you with anything?”.’

@Trishfish60 wrote: ‘Loved your story on #Panorama tonight Callum – keep doing what you’re doing to help those at risk of further reoffending and violence.’

@HodgySharon added: ‘The part where Callum describes “just a pure lethal absence of hope in my life” could be applauded as street poetry, but is actually the gritty truth about how it feels for so many young people. We need to do better by our youngsters.’

Another viewer, @zimbitas said: ‘One of the first times I can remember anybody saying to me can I help you with something?”. That got me. Sometimes that big breakthrough in life comes from having just one person that genuinely wants to see you do better.’