In this day and age, it’s hard enough to find someone you vibe with romantically, let alone keep them long enough to enter into a serious, exclusive relationship (gasp). So when you finally find a person you really connect with—and then they pull a slow fade or totally disappear after several weeks (or worse, months) of talking and dating—you’re frustrated, confused, and borderline angry. Oh, they wish they could get away with that.

You rightfully decide to put on your assertive pants and call the person out (in a kind way, of course), letting them know that they sorta hurt your feelings and you’d prefer them to be straight-up with you about why they’re pulling away. At first confrontation, they have the nerve to turn it back on you. Da f*ck?? For your information, they say, they weren’t ghosting you at all—”just busy!”—and you’re paranoid for thinking it.

I hate to be the bearer of bad news, but they’re ghostlighting you, and it’s not okay.

Maybe it’s obvious, but “ghostlighting” is the combination of two dating/relationship phenomena you’re likely already familiar with (unfortunately). First there’s ghosting, when someone you’re talking to suddenly dips out without explanation—literally, no word. The second is gaslighting, a very real form of emotional abuse.

“It’s a series of manipulation tactics with a goal of making the person feel like they’re going crazy, or that they can’t trust themselves,” psychologist and author Stephanie Sarkis, PhD says. With ghostlighting, the person will either cut off all communication or create so much distance from your usual text/call/hang routine that the shift is palpable. Then when you bring it up in an effort for clarity, they’ll try to make you doubt your reality. 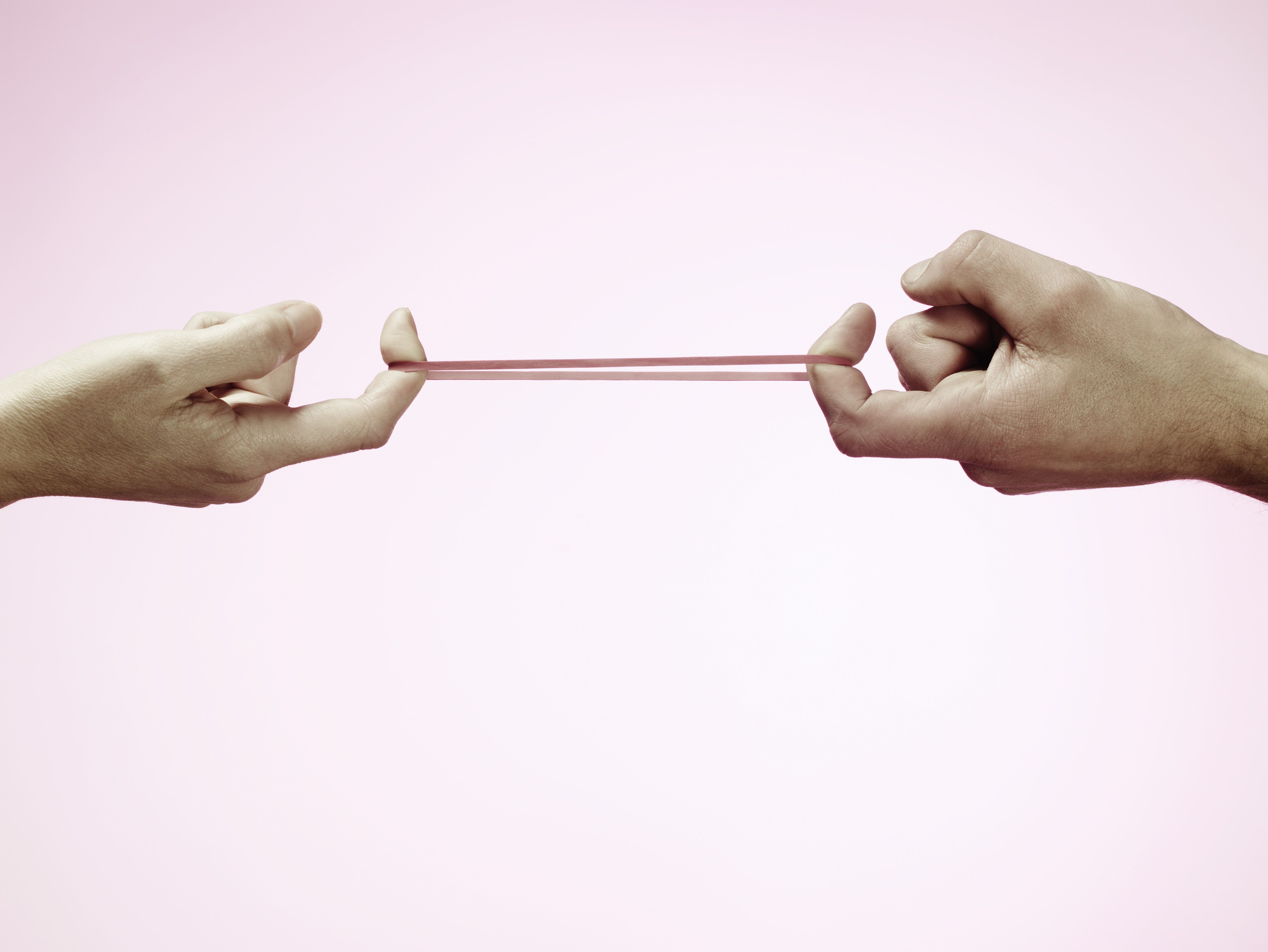 Of course, it’s natural to want to know why someone suddenly disappears from your life, especially when things seemed to have been going well. The problem is, you’re probably not going to get a satisfying answer. Never mind that the ghostlighter could give you quite a dizzying one, since it’s not in their emotional capacity to tell you the truth.

“That person is trying to manipulate you and create guilt to make you feel like it’s not their fault.”

“That person is trying to manipulate you and create guilt to make you feel like it’s not their fault,” Sarkis says. “That way, they can absolve themselves from any responsibility.” She says gaslighters typically use verbiage like absolutes (“You never seemed interested” or “You always think people are ignoring you”). They turn the focus on you instead of owning up to their actions, either making you feel needy AF or as though you pushed them into needing space. (Know this: You didn’t.)

A ghostlighter might even give you a cue or two of their true nature during your initial time together, but you might not notice it if you’re smitten. One prime example: They shower you with attention, only to jump to the other extreme shortly after. “They try to reel you in, and if they feel that you’re not falling for their manipulation, they drop you like a hot potato,” Sarkis says.

Honestly, why do people have to be like this?

Ghosts are passive and avoid confrontation like the plague, relationship therapist Aimee Hartstein, LCSW, says. So it only makes sense they won’t respond well when you ask where they went. “If they didn’t have the confidence or nerve to be straight with you in the first place, their first instinct might be to deny everything,” she says.

There’s not a great chance that they’ll be vulnerable with you about their past behavior, and it might even trigger a nastier response. Sarkis says there are generally two types of people who gaslight. For some, it’s a learned behavior from their parents. For others, they just want control.

Then it’s time for some soul-searching, sis. If you avoid ending a fling you’re no longer into yourself and wait for the other person to do it, Sarkis says to figure out why. “Are you trying to completely avoid responsibility by making the other person feel like it’s their fault? What are you gaining from it?” she says. This can be the first step in working through that not-cool behavior.

The only exception is if you’re in an abusive relationship—then it’s totally okay (and probably best) to go MIA to cut off that toxicity and heal from your trauma, stat.

So what do I do if I’m a victim of ghostlighting?

Sorting through a ghostlighter’s jabs can be disorienting, so hold onto your instincts in a mental death grip. “If you know the level and quality of communication has dramatically changed,” Hartstein says, “it’s important to stay firm in your own observations.” As the meme goes: Listen to vibes, not words.

Seriously, do everything you can not to fall for a ghostlighter’s manipulation. Let’s say that after being defensive, they pull a wild card and tell you they still like you but they’re just overwhelmed with work and life. It can be tempting to believe that you were just overthinking everything and that you’re fine with their disappearing act, since it’s “only temporary,” and you don’t want to give up on them just yet. But you know your truth. Gut instincts exist for a reason: to protect you. If something feels off, it almost always is. 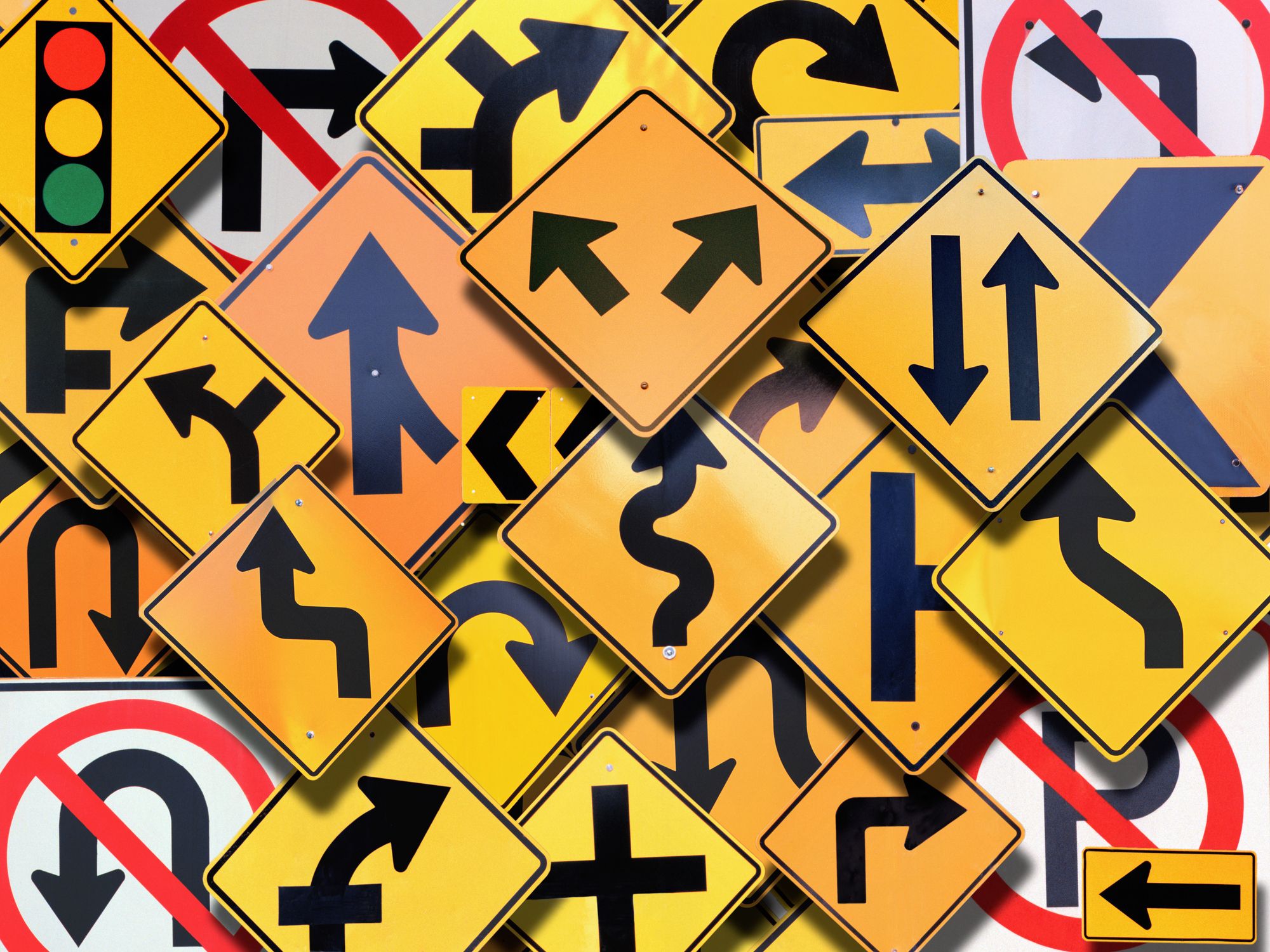 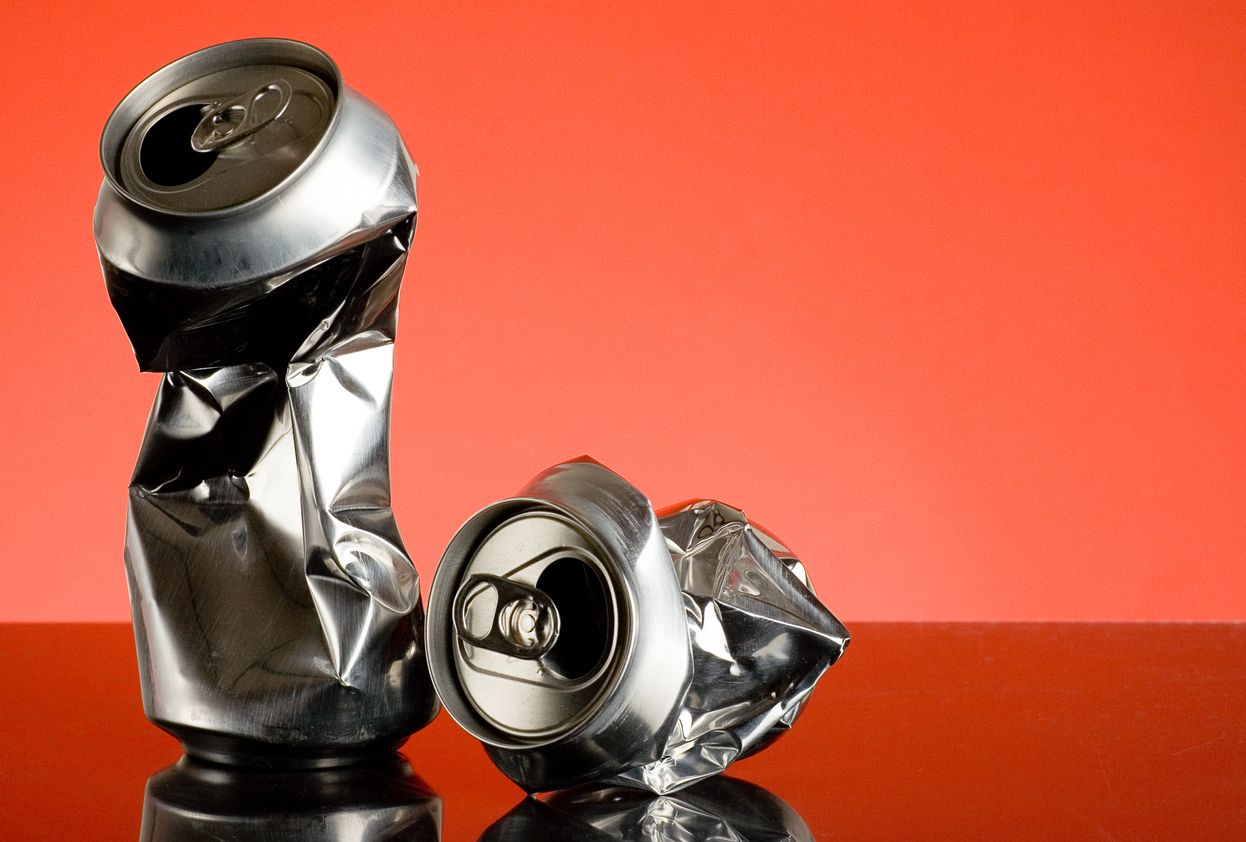 Besides, whether they like you or not is actually irrelevant in this case. Ghostlighting is a major red flag and doesn’t reflect what a healthy partner should be: honest, attentive, and a good communicator. At the end of the day, don’t take things personally, either. “It’s not a statement about yourself or who you are as a person,” Sarkis says. “It’s a statement about their inability to behave appropriately.” Remember that if you start to feel rejected.

I know it sucks, but have peace in knowing that you dodged a bullet—the bullet being someone who lacks the emotional maturity for a real relationship.

“Lick your wounds,” Hartstein says. “When you’re ready, you can move on to someone else who is more open and available.” The right partner won’t make you doubt your “something is up” instincts—or even disappear long enough to make you have them. Wait for that person. They’ll be worth it.