“Glee” actor Kevin McHale said he believes his late co-star Cory Monteith helped “find” Naya Rivera — because her body was recovered on the anniversary of his death.

“I’m not religious by any means, but you’d be hard-pressed to convince me that Cory didn’t help find our girl today,” McHale wrote on Twitter late Monday.

Rivera’s body was pulled Monday from the waters of Lake Piru, about 56 miles northwest of downtown Los Angeles, exactly seven years after Monteith died of a drug overdose.

Rivera portrayed Santana Lopez on the Fox series alongside McHale, who played Artie Abrams, and Monteith, who starred as Finn Hudson until his death in 2013.

McHale said that the two late-co-stars “in many ways, were the male and female versions of one other.”

“So nice, cared deeply, were stupidly talented, the most fun, and really really good people,” he tweeted.

Rivera went missing last week when she rented a pontoon boat with her 4-year-old son, Josey, on the lake in Ventura County. 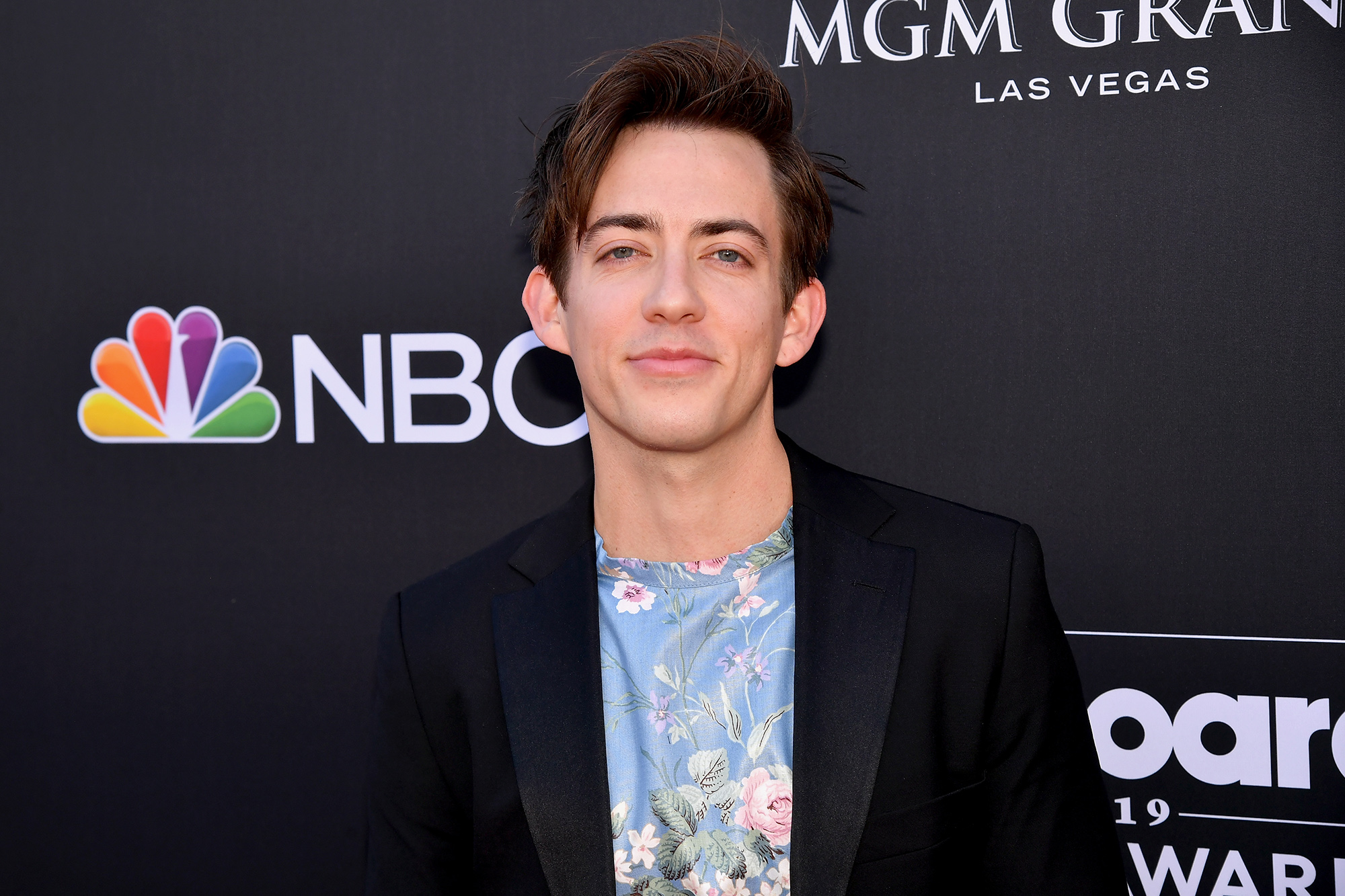 Authorities said Monday that they believe that she saved her son while swimming but was too exhausted to hoist herself back on the vessel and drowned.

McHale was among the cast members who joined Rivera’s family to mourn the actress Monday at the lake, where the group was seen holding hands on the shore.