“I think that there are still consequences from that period of time that I’m only realizing 18 years later.”

Jessie Cave has revealed she was raped at 14 by her tennis coach.

The 33-year-old actress, who played Ron Weasley’s love interest Lavender Brown in the final three Harry Potter films, made the shocking revelation while chatting to her sister on her brand new podcast on Thursday.

Almost a half hour into the pilot episode, she and her sister Bebe were joking about who had the worst childhood, when Jessie casually mentioned: “Come on — I was raped.” 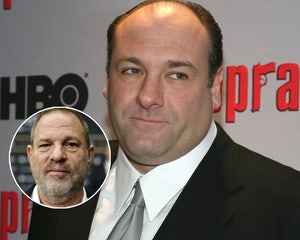 “That’s true, sure, but that’s kind of a little bit of a trump card at this point, you put it out a little bit too much,” her sister joked — despite the fact the Jessie had never spoke about it in the public domain.

“I had braces for five years!” she shot back, to her sister’s laughs.

“To be fair, acne and braces are bad,” Jessie retorted, “but I think rape at 14 is pretty bad. By your tennis coach, who you trusted, a position of power.”

Incredibly, they continued to laugh off the ordeal, with Bebe even joking “Well at least you were an athlete and you had good legs.”

“It’s true, I was fit and I was very able with a tennis ball. But I was still taken advantage of, and he was sent to jail, so it’s fine.”

She went on to explain how she felt “lucky” that she was a victim who wasn’t destroyed by her rape — or defined by it. 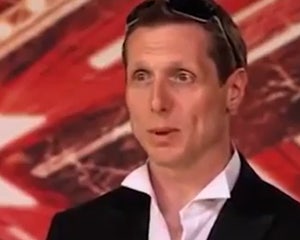 “My rape I think did mean that I have had a completely different adolescence and early twenties to you, because in retrospect I was still recovering and my sexual journey was a completely abnormal road to yours,” she said.

“I think that there are still consequences from that period of time that I’m only realizing 18 years later, and actually, the more time I have away from it – this is going to sound awful – but I do feel quite lucky in so many ways that I had a rape that was actually… it didn’t destroy me.”

“I think that’s something that people don’t talk about enough with sexual abuse and trauma,” she added.

Jessie conceded that while she had a worse adolescence, her sister had and is having a worse 20s — because of Covid, and the tragic loss of their brother.

Jessie was a national-level player until her tennis career was cut short by injury at 15.

The mom-of-two is currently expecting her third child with partner Alfie Brown.

Got a story or a tip for us? Email TooFab editors at [email protected]. 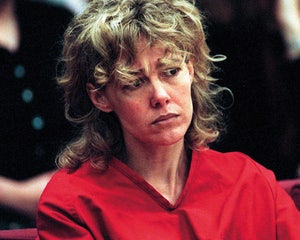 Mary Kay Letourneau Dead at 58: Revisit Her Final Interview with Vili Fualaau and Their Two Children