HIGH blood pressure, a condition thought to affect one in three Brits, could double the risk of epilepsy, a study has shown.

Epilepsy causes seizures, which can include symptoms of uncontrollable jerking, loss of awareness, becoming stiff or collapsing. 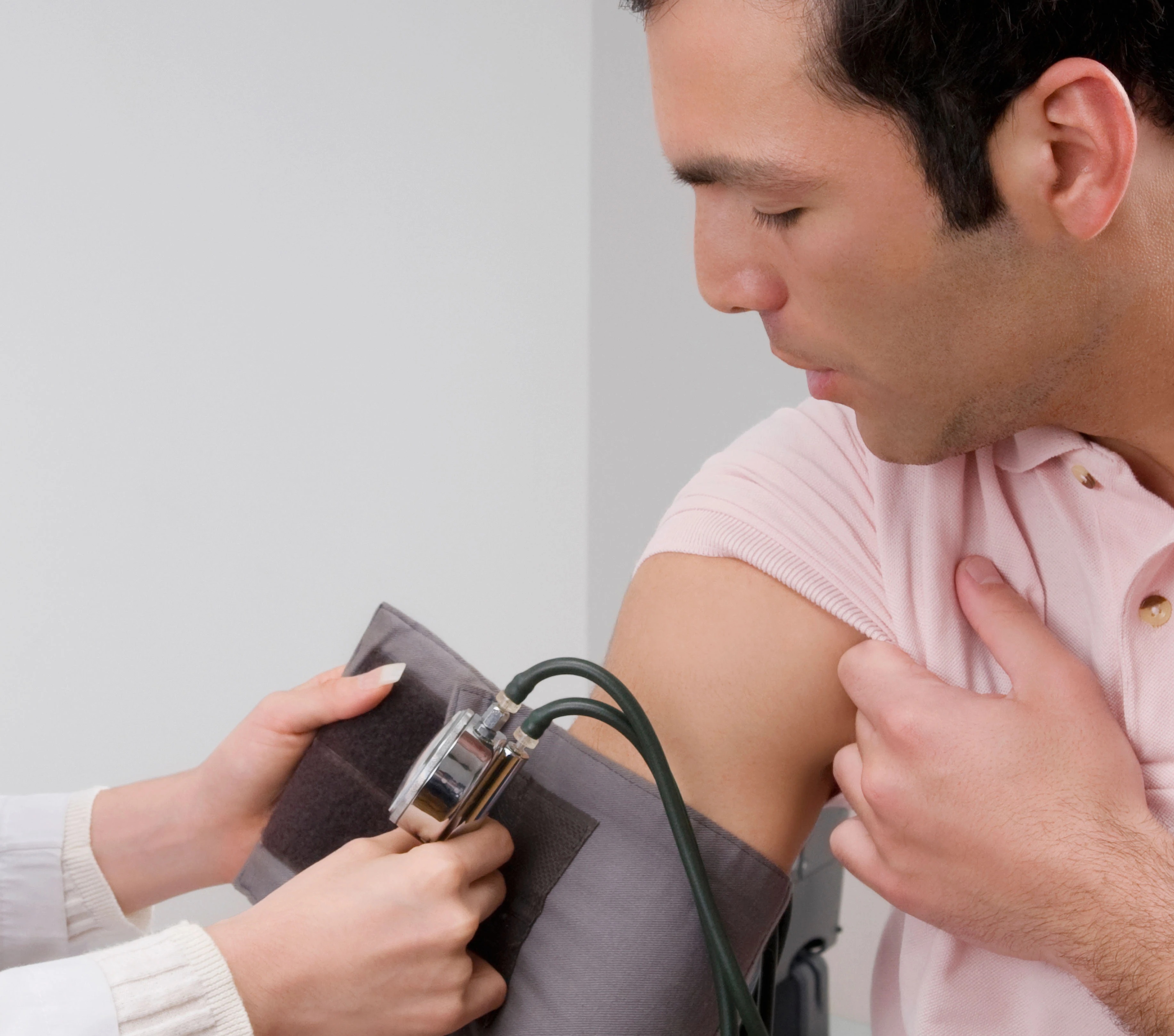 The serious condition can sometimes be triggered by a stroke or Alzheimer’s in older age.

But researchers at Boston University School of Medicine wanted to find out if there were other factors that led to epilepsy – which is typically diagnosed either in childhood or over the age of 60.

During a time period of around 19 years, some 55 people (1.84 per cent) developed epilepsy.

The researchers found that high blood pressure (hypertension) was linked with a 2-fold increase of epilepsy.

When looking at only those with untreated hypertension, the risk went up 2.44-fold, according to the findings published in Epilepsia.

She said: “Our study shows that hypertension, a common, modifiable, vascular risk factor, is an independent predictor of epilepsy in older age.

“Even though epidemiological studies can only show association and not causation, this observation may help identify subgroups of patients who will benefit from targeted, aggressive hypertension management…”

Around 87 people in the UK are diagnosed with epilepsy every day, and one in four are over the age of 65, says Epilepsy Action.

The Epilepsy Society says in most cases of older-age epilesy, the cause is damage to blood vessels that supply the brain.

As we age, “the blood vessels that supply blood to the brain may become narrower and harder”, which disrupts blood and oxygen flow.

The NHS says if blood pressure is too high, it puts extra strain on the blood vessels, as well as the heart, brain and other organs.

It can also lead on to stroke – which in itself is linked with epilepsy.

Even reducing blood pressure readings a small amount can help to offset the risk of these complications, the NHS says.

High blood pressure has no symptoms, making it a “silent killer”.

The only way to find out you have it is to get a reading at the GP or pharmacy – which is recommended every five years for those over the age of 40.