Queen Elizabeth II will forever be remembered for her vibrant wardrobe. The late British monarch lit up every royal engagement she attended with her colorful hats and pastel coats.

While she managed to create a signature aesthetic with her lively fashions, the queen’s closet underwent subtle changes throughout her 70-year reign, according to royal expert Bethan Holt.

“The lengths of her skirts did change a little bit,” the Queen: 70 Years of Majestic Style author told Us Weekly exclusively on Monday, September 12. “She never went, like, full miniskirt in the 1960s, but I think there was a little glimpse of knee at one point.” 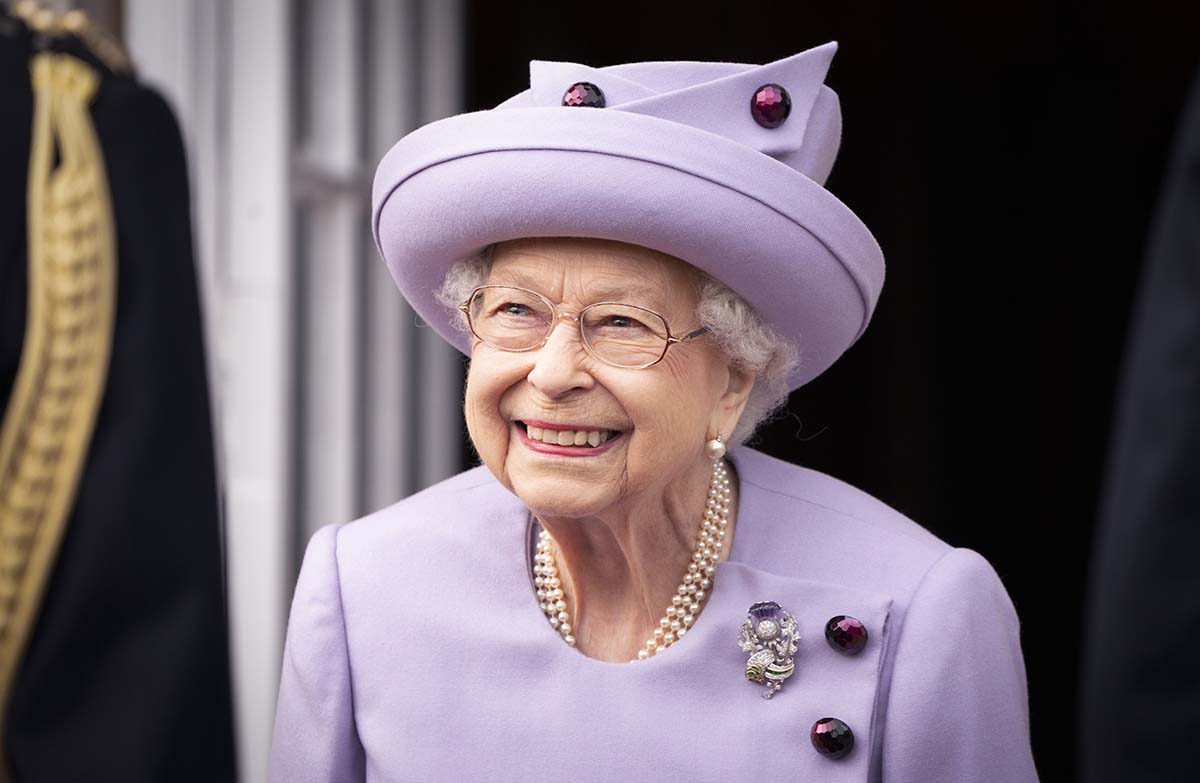 In 1969, Elizabeth famously met then-President Richard Nixon in a sprightly pink dress that stopped above her calves.

Holt also shared that Her Majesty observed trends, specifically those popular in the ’70s. “I really noticed that these kind of big, long-flowing maxi dresses and caftans were in style, she actually really embraced that trend, especially in the evenings,” the Telegraph editor explained. “You would really see [the queen] in these big, bold printed evening gowns and sweeping skirts … I think that was her way of kind of having a little bit of fun with fashion.” 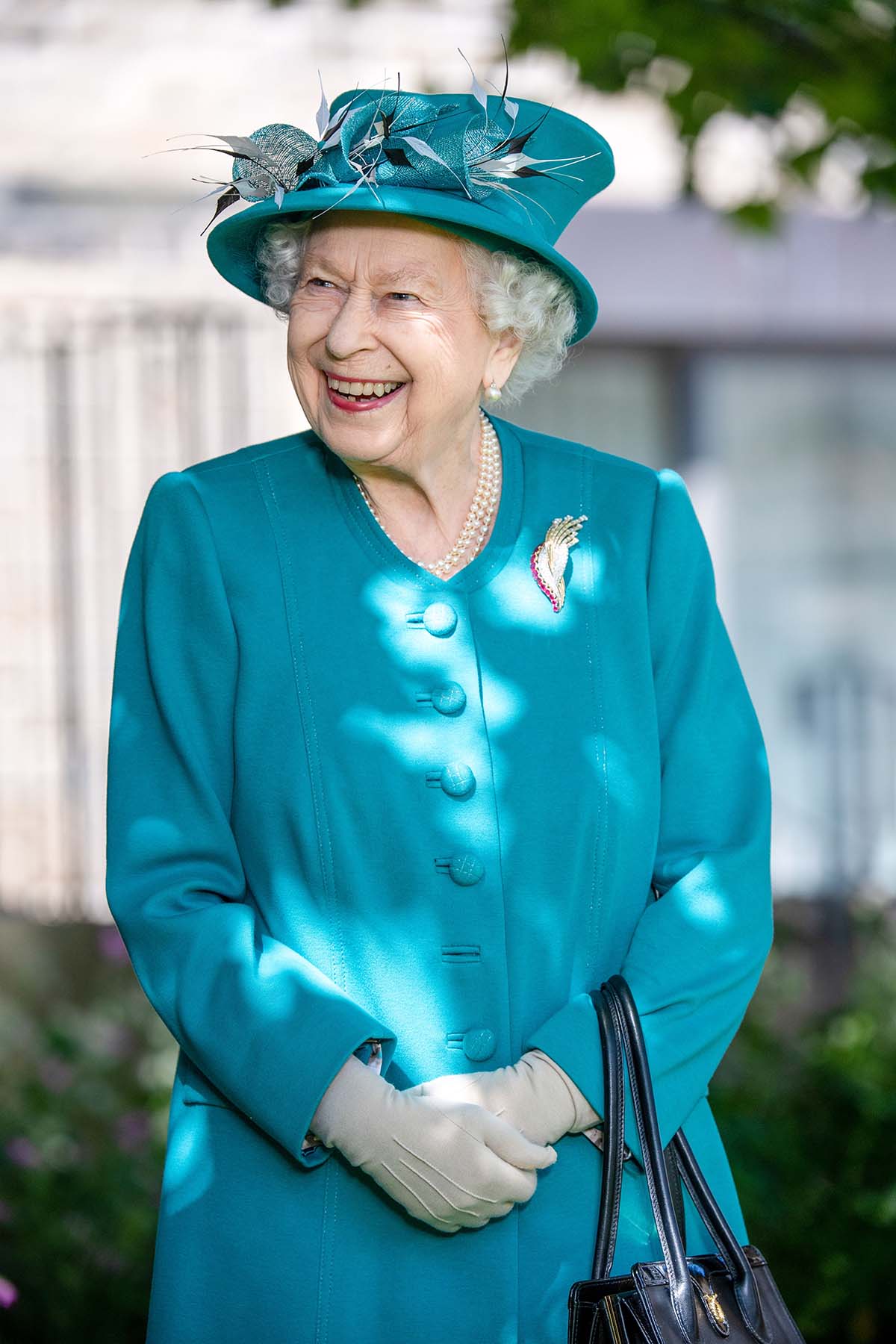 True to Holt’s recollection, the queen dazzled onlookers in 1973 when she stepped out in an embroidered gown and a fur stole for a premiere in London’s West End.

Elsewhere during her time on the throne, the late royal sported looks that were cinched at the waist, which Holt called a “radical” fashion move for the time period.

When it came to accessories, Her Majesty’s selections were always intentional. Holt explained that Elizabeth’s hats were always tailored to show her face. “She couldn’t have anything that was covering her face,” the writer told Us. “[This was so] that the people that she was going to meet with were able to see her.”

Holt went on to praise Her Majesty’s personal style: “She really experimented with all colors of the rainbow. And then, in her later years, [she] always [had] these black heels, a little gold chain and of course the handbag and a pair of gloves.”

For years, the royal family has used fashion as a way to convey messages to the public. Elizabeth did this on many occasions — sometimes with just the use of color. 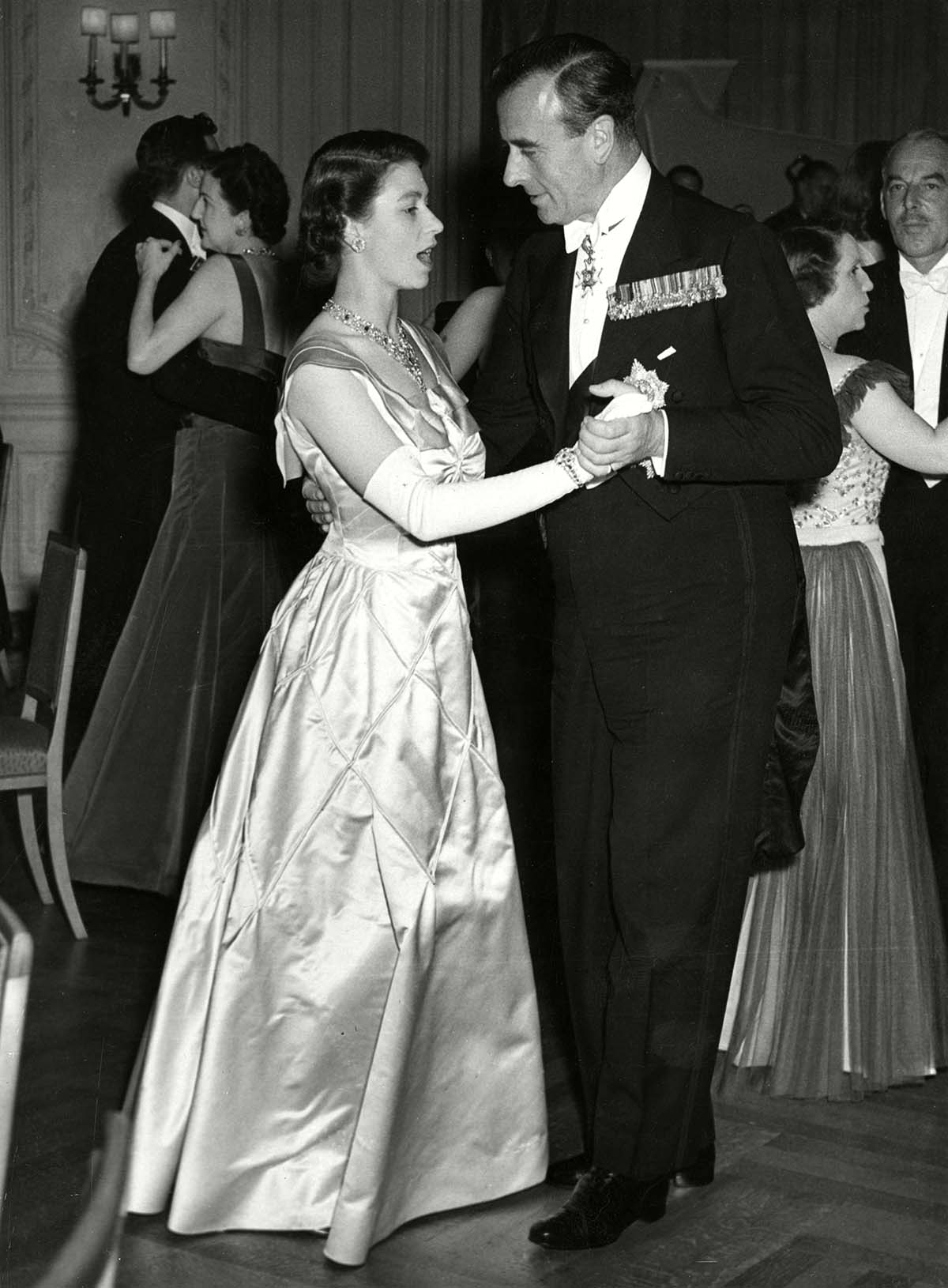 “If she was visiting Canada, she would wear red and white because those are the colors of the Canadian flag,” Holt said. “[When] she was visiting Australia, she would wear yellow because that is the color of Australia … Sometimes, there were more subtle messages. For example, there was this big tragedy, the Grenfell Tower fire in 2017, and on the first anniversary she wore a bright green outfit, which has been used by this sort of campaign to justice [movement].”

Holt said the queen did something similar following the start of the Ukraine War, recalling, “She was seen wearing a yellow and blue outfit … I think there’s always a kind of reasoning behind what she’s wearing. Even if there’s no message, she just wants people to know she’s really made an effort.”

The longest-reigning British monarch died “peacefully” at her Balmoral estate in Scotland on Thursday, September 8. She was 96. Her death came more than one year after her husband Prince Philip‘s passing in April 2021.

“The death of my beloved mother, Her Majesty The Queen, is a moment of the greatest sadness for me and all members of my family,” King Charles III, who immediately assumed the throne after his mother’s death, wrote in a statement shared via his Clarence House Twitter account on Thursday. “We mourn profoundly the passing of a cherished Sovereign and a much-loved Mother. I know her loss will be deeply felt throughout the country, the Realms and the Commonwealth, and by countless people around the world.”