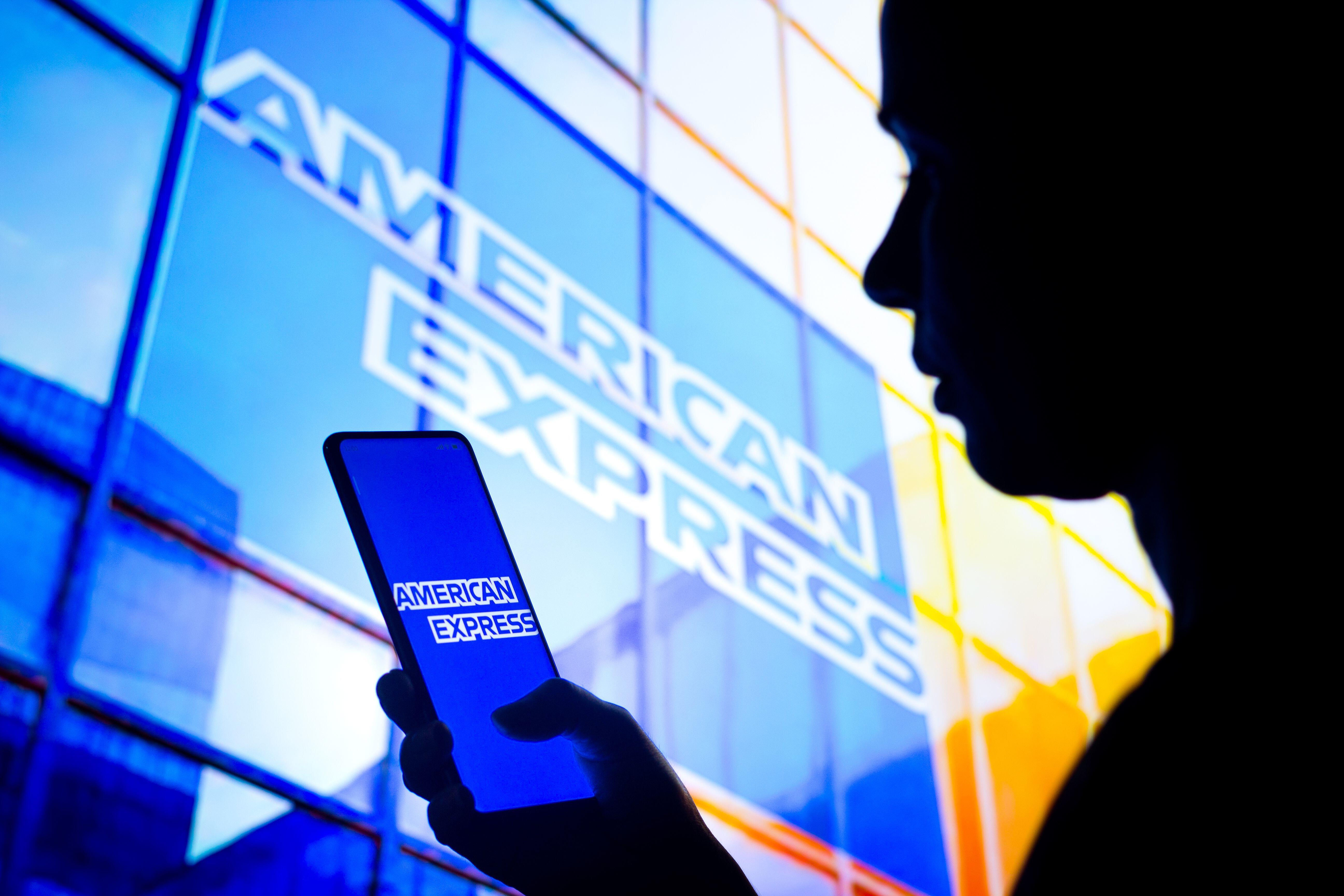 A brand which I’ve always thought has excelled in customer service (in my dealings at least) is American Express, AKA Amex.

If I’ve had a problem they’ve been quick to answer the phone and eager to find a solution.

Though it’s not been the reason I’ve been a customer – that’s down to cashback offers on spending – it’s certainly been an important perk.

Sadly, my most recent experience sours their reputation.

I got in touch with Amex at the start of the year to find out when I’d last cancelled my credit card with them.

In order to qualify to get the substantial welcome bonus on most of their cards, there’s an all-important rule that you can’t have had a card in your name for 24 months.

I was keen to sign up again and earn a £125 reward, but couldn’t remember what my previous cancellation date was.

The agent on the live chat informed me I’d be eligible again at the end of January, so I put a note in my diary and the next month applied for my new card.

But when I noticed the cashback being applied to my account wasn’t at the expected boosted rate, I got on the phone.

I was assured this was OK, but something didn’t sit right so a few weeks later I got in touch again. This time I was told it would be investigated.

My previous experiences with Amex meant I expected a quick resolution and my lost money credited.

Sadly, that didn’t happen. I heard nothing back so made yet more calls over the following months.

At every stage, I was starting from scratch, re-explaining what had happened and what resolution I expected.

I’ll always remain polite when on these calls – they’re only doing their job and don’t get paid much, especially when they’re based overseas (as has increasingly become the case with Amex, which used to have call centres in Brighton but now seems to largely be based in Asia). But it’s hard when you feel like you’re hitting your head against a brick wall.

Eventually they told me the problem. The date I was given was the wrong one but there was nothing they could do about it, claiming it was my mistake. I raised a complaint and, after more chasing, I was told it wouldn’t be upheld.

It was only after I asked for this to be escalated that last week I finally got an apology and £115 compensation for the lost cashback (though nothing for my time trying to get it solved).

How many people will have persisted like I did? I knew I was in the right so I wasn’t prepared to give up. But I shouldn’t have needed to, especially when a brand sells itself on offering a quality service to customers.

A new £125 offer via the Club Lloyds account is open to existing as well as new customers, and comes with a choice of freebies – either six free cinema tickets, 12 movie rentals, a Gourmet Society membership or an annual magazine subscription.

Since the eligibility cut-off date for previous switchers has moved to April 2020, it means a number of you might be able to switch to the bank for a second time and still get the bonus.

I’ve just done this and expect the cash to hit my account this week. Be quick though as you’ll need to start the switch before Monday, June 27.

The other deals don’t have a set end date, meaning they could go at any time. The highest-paying is HSBC, offering £170, followed by First Direct with £150.

Elsewhere you can get up to £125 from Nationwide and 20,000 Virgin Points from Virgin Money.

The offers and accounts all come with terms and conditions, so make sure you read up before applying.

The best switching offers out there right now

When to expect the money: Three working days after completing the switch

When to expect the money: 28 days after meeting criteria

When to expect the money: Within 30 days of meeting criteria

When to expect the money: Within ten days of completing switch

When to expect the money: 14 days after meeting criteria

For more details on these accounts head to becleverwithyourcash.com/banks

If you want more tips and tricks on saving money, as well as chat about cash and alerts on deals and discounts, join our Facebook Group, Money Pot.