THERE'S few things more annoying than an itch that just won't go away.

But for Sue Jackman, an irritating itch saved her life. 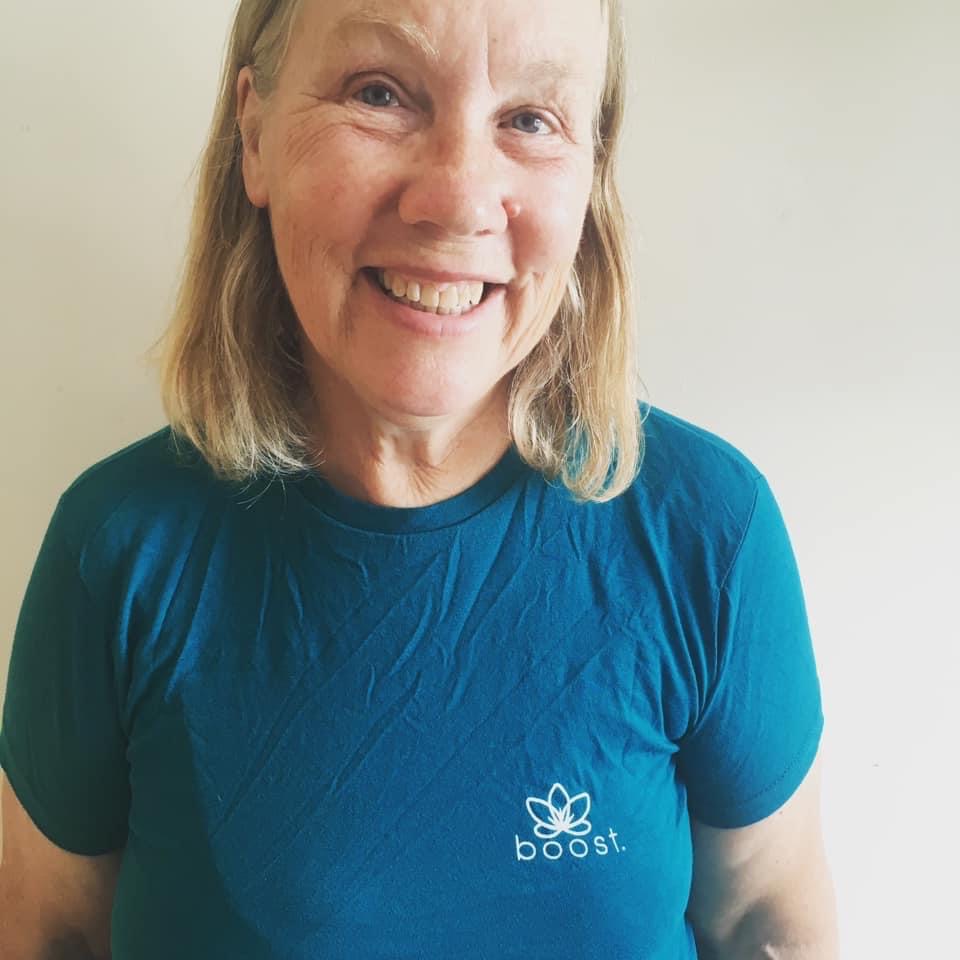 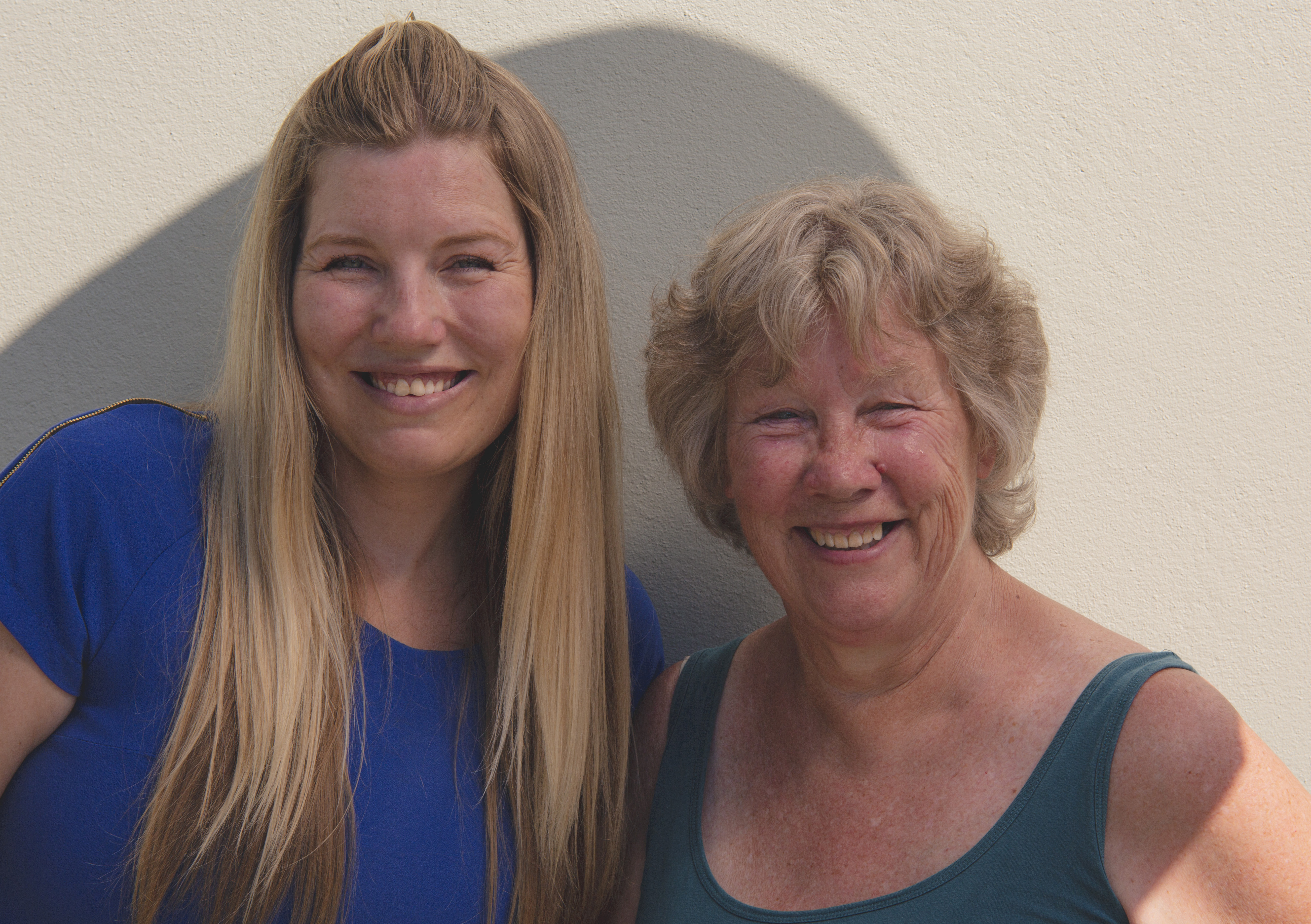 The 64-year-old told Sun Health, how her 'fairly ordinary' daily life as a mum and cleaner, was turned on its head when that itch turned out to be breast cancer.

About one in eight women in the UK are diagnosed with breast cancer during their lifetime and there's a good chance of recovery if it's detected at an early stage, according to the NHS.

Sue said that when she was younger, she had checked her breasts on a regular basis. But when she reached her 40s, she remembers thinking well ‘why bother’.

It was in 2005, when she was 47 years old that she first noticed the itching sensation on her left breast. 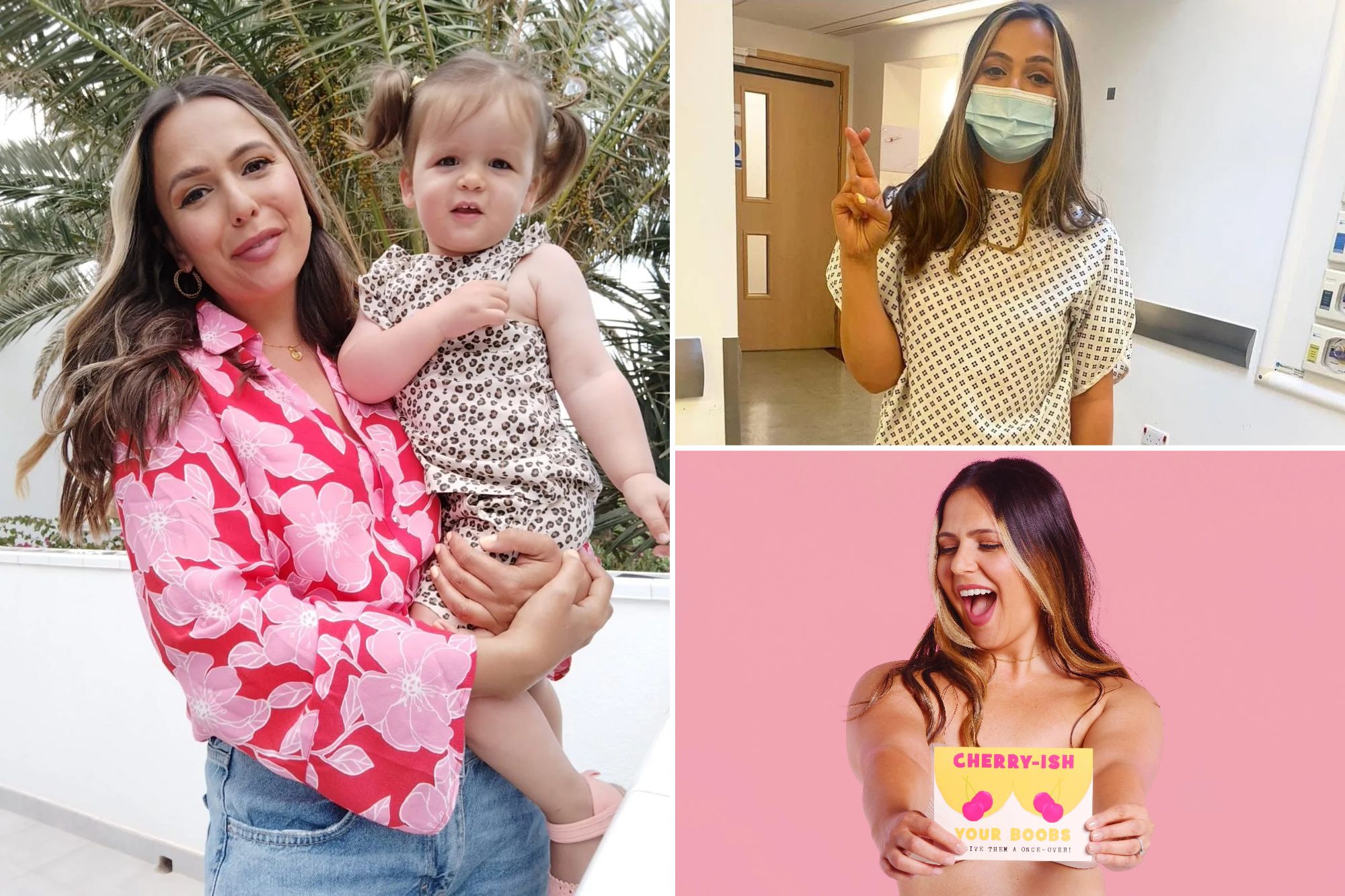 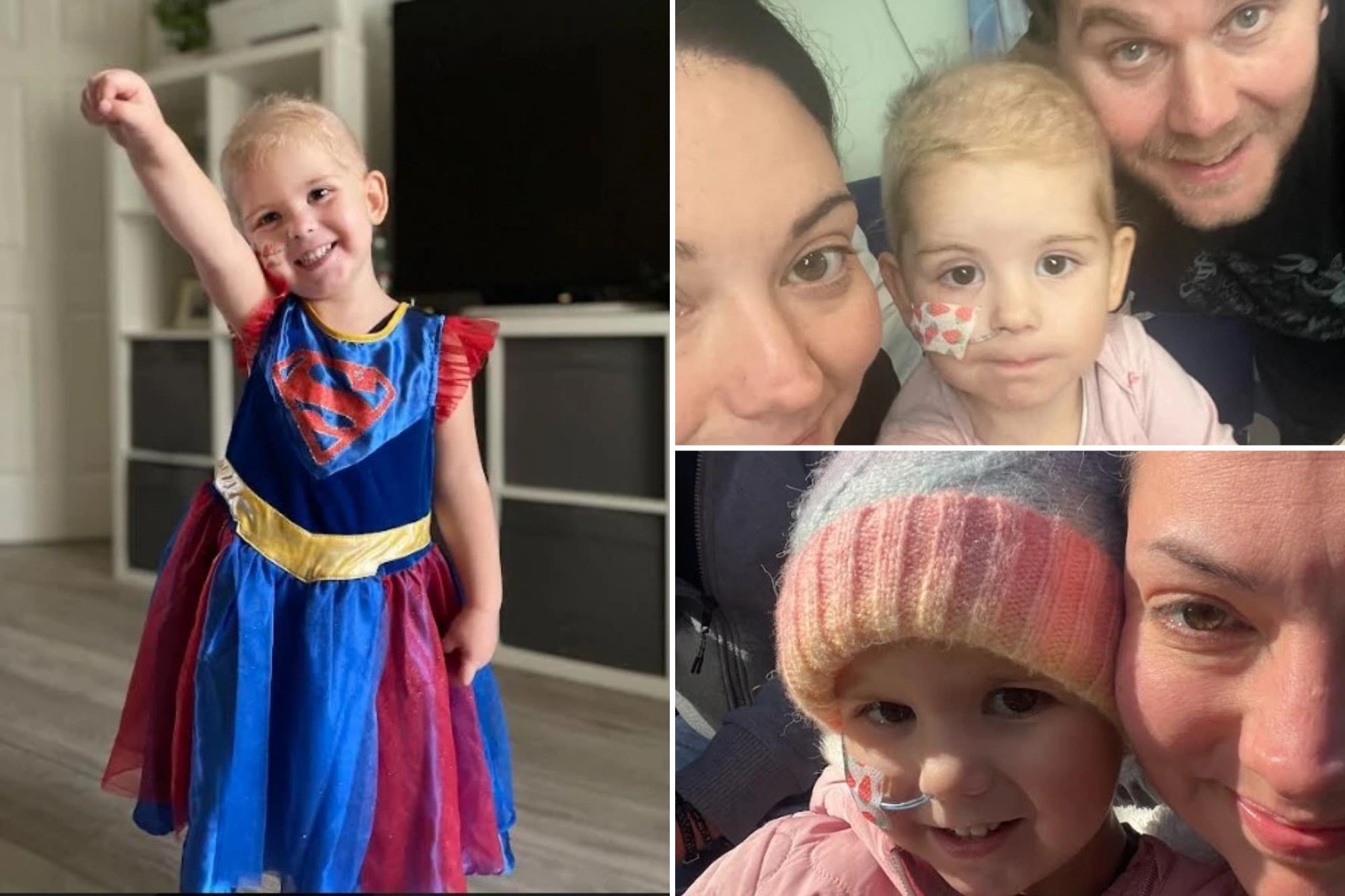 She told Sun Health: “It was just where the underwire on the bra came up and I felt it as I was soaking myself down in the shower.

“I thought it was just a bruise, it wasn’t painful – but there was something there.”

Thinking it might have just been a persistent itch from the underwear, Sue carried on wearing the bra – but a few weeks later it started to itch again.

“I checked again and it was definitely a bigger lump.” 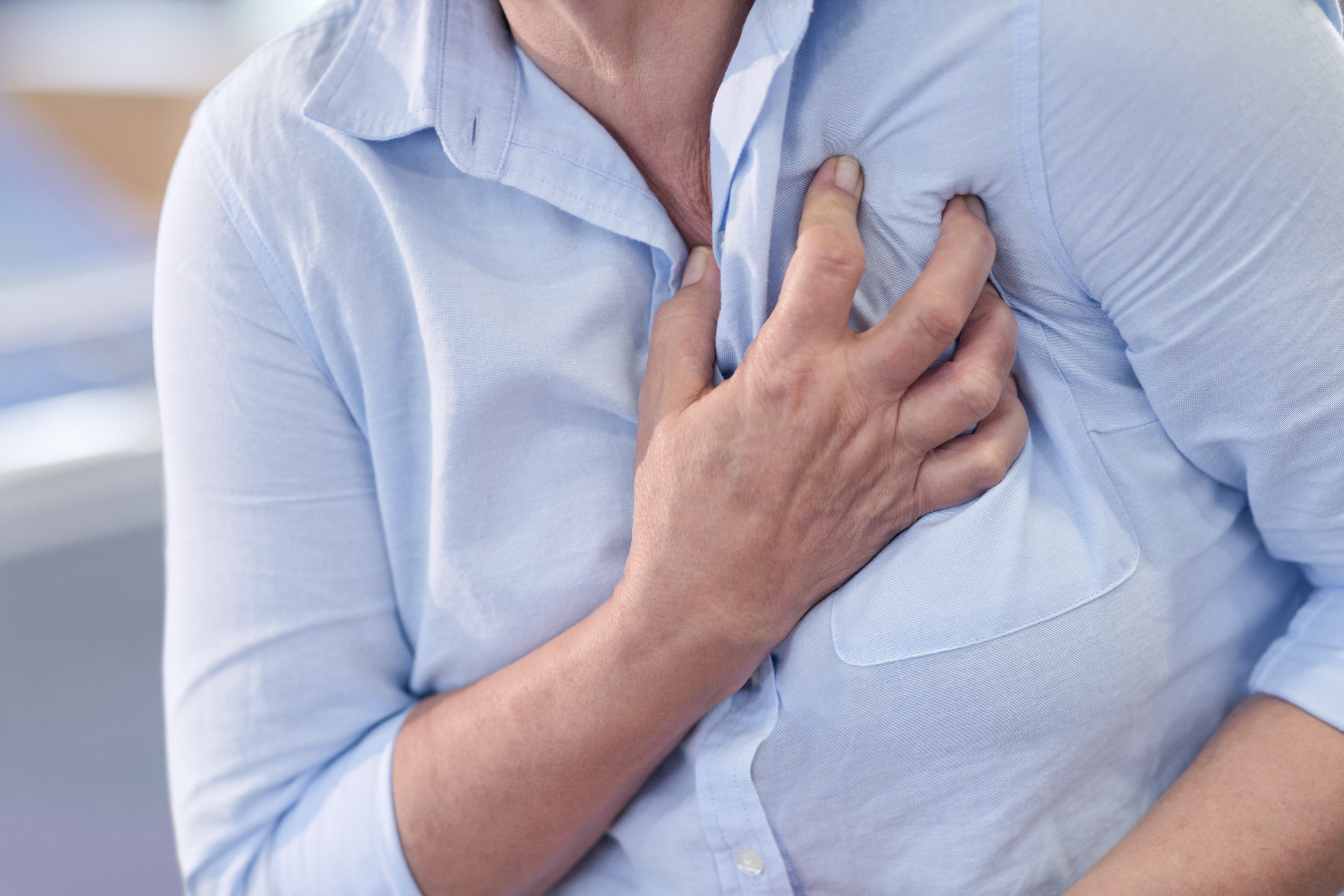 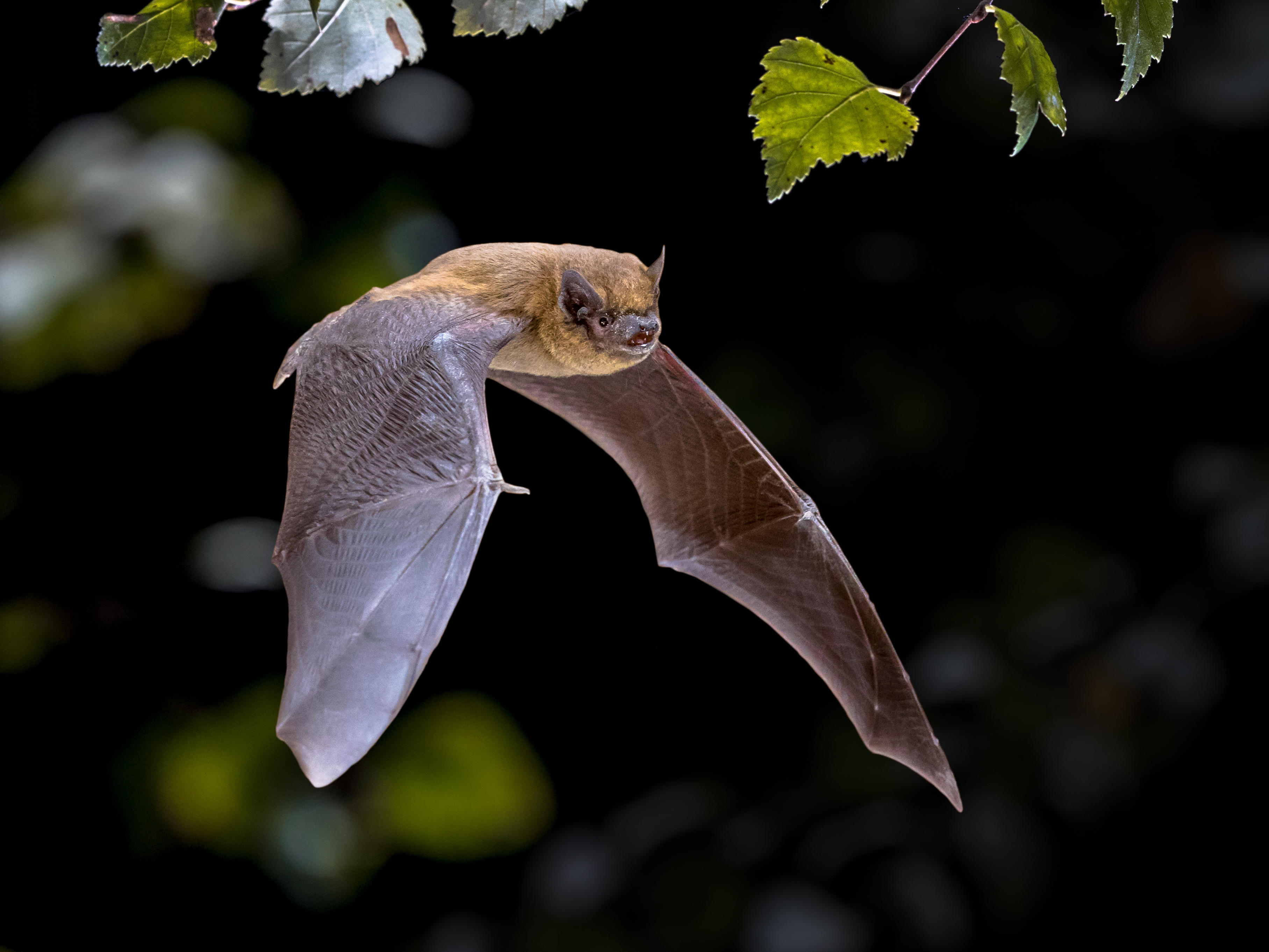 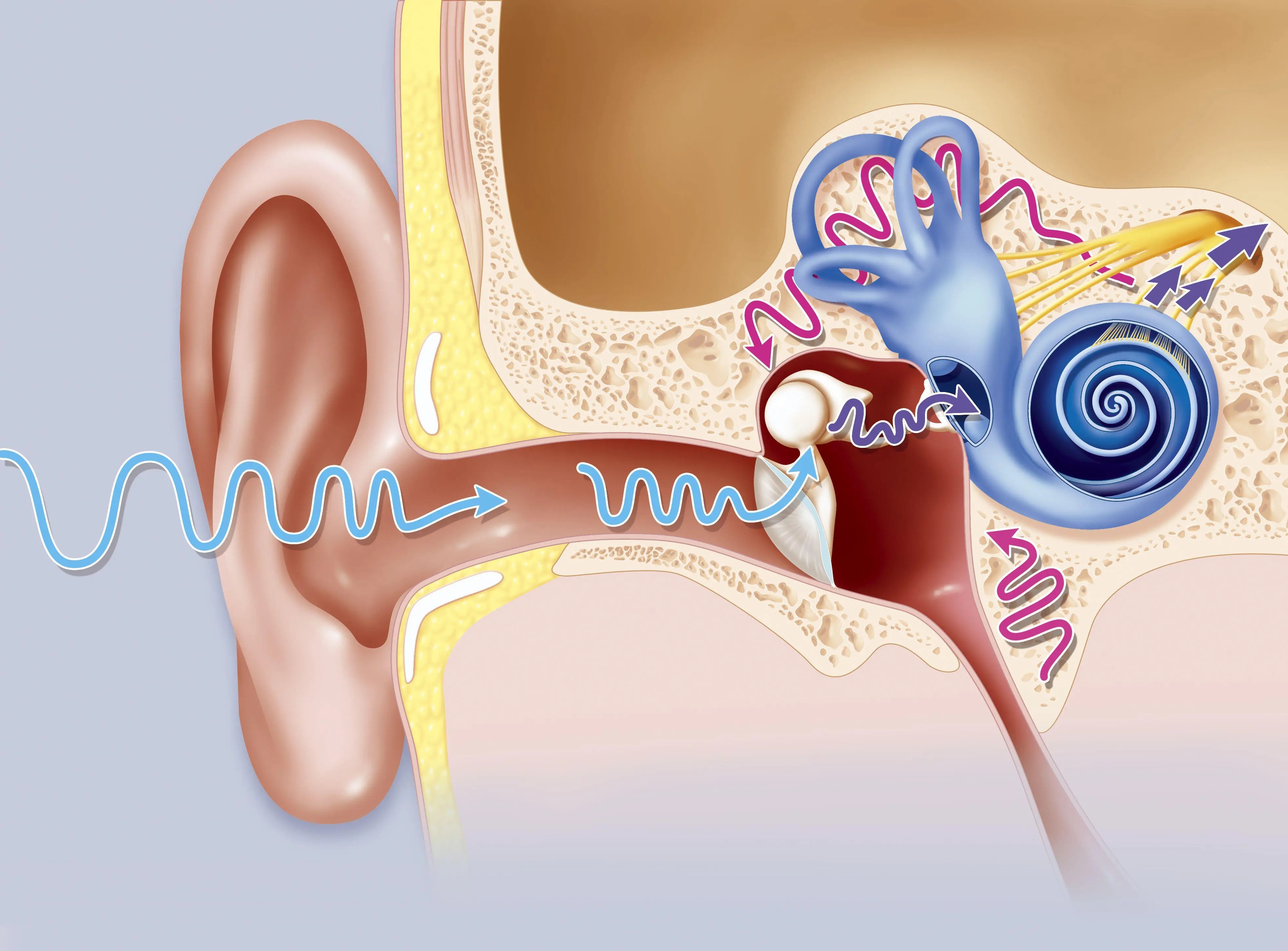 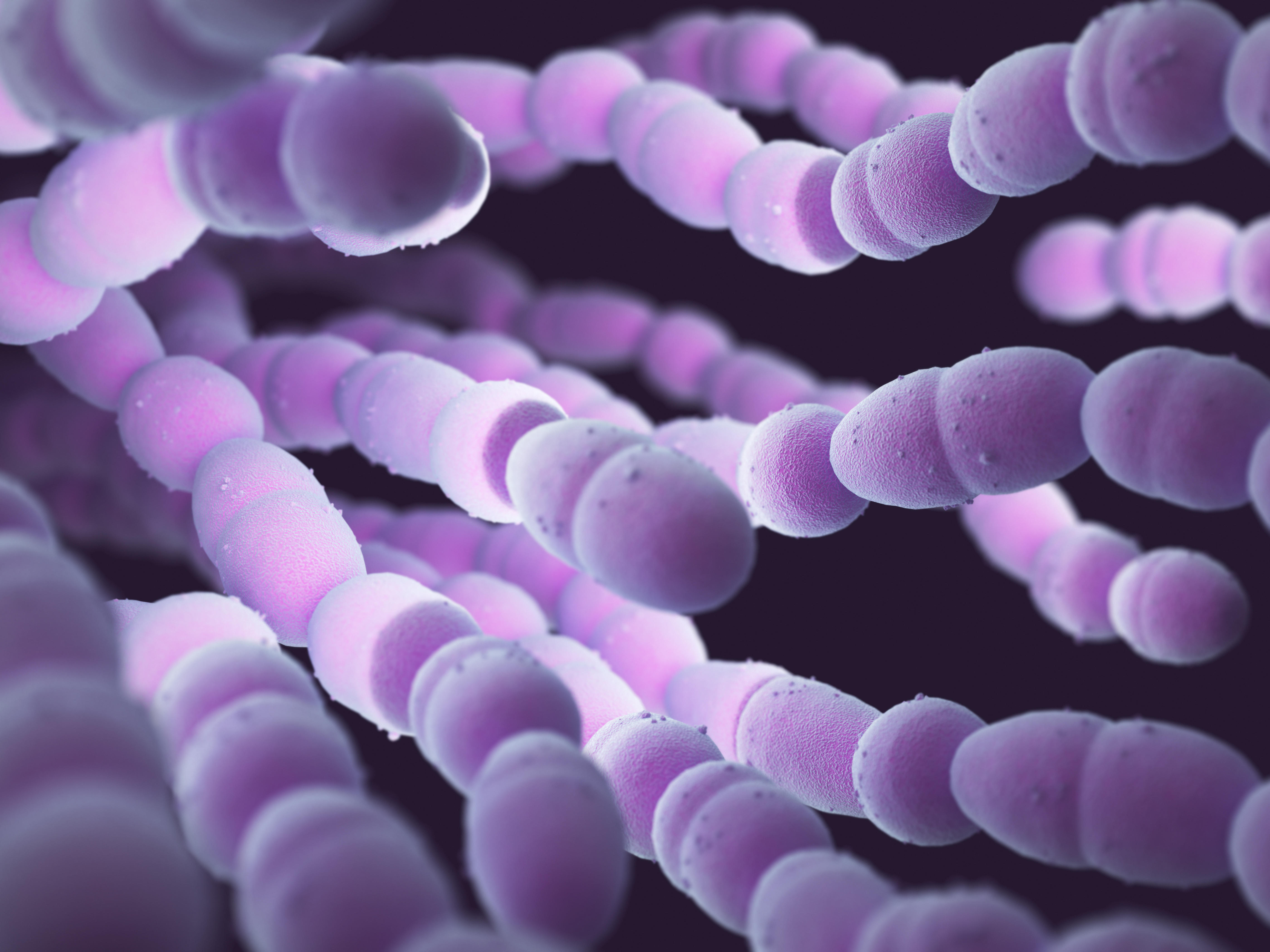 Sue, who lives in Cornwall, went to her doctor right away but was first told she was ‘much too young’ for it to be anything serious.

“She told me it was probably just a cyst but that we would get it checked out," she said.

“I had no other symptoms at all, no discharge, I hadn’t felt particularly tired, so there had been none of the usual red flags."

Sue was referred to the hospital in Derriford, and it was only then that she realised how serious the situation was.

“I turned up and felt like an idiot, everyone was there with their partners and I really just hadn’t thought anything of it,” she said.

After having her scans, doctors told Sue they suspected she had breast cancer, but to confirm her diagnosis they had to take a biopsy.

I had all the scans and that was it, I was basically diagnosed in a day. That itch saved my life

“It was then I realised it was slightly more than a cyst, I was in shock,” she said.

Initially, Sue was diagnosed with stage 4 breast cancer due to the size of her lump.

“I had all the scans and that was it, I was basically diagnosed in a day. That itch saved my life,” Sue added.

In order to give Sue the best chance of survival, she had to have her breast and lymph nodes removed.

Six weeks later Sue had to have both chemo and radiotherapy. She was also given the drug herceptin, which at the time had just been approved by the National Institute for Health and Care Excellence (Nice).

She recalls the moment she had to tell her daughter, Sam then 22, who had been studying at university in Plymouth.

Sam was living at the family home and had come back after a long day of seminars.

“She’d been to university and had come home and I just told her I had cancer," Sue said.

“I reassured her that it wasn’t the end of the world and told her to get back to university and finish her teacher training.”

What are the signs of breast cancer you need to know?

Guidance from the NHS states that breast cancer can have several symptoms.

Medics state that the first noticeable one is usually a lump or a thickened area of breast tissue.

Advice states that you should see your GP if you have any of the following issues:

In the event of an emergency, always call 999 or go to your nearest A&E department.

After having her breast removed, Sue was given a prosthetic by the NHS.

In most cases these are a special bra which includes silicone gel and are meant to help women who have been through breast removal.

But Sue said these had been painful to wear, and said she found it hard to find clothes that would fit properly.

Knowing she wanted to do something to make her mum feel good about herself, Sam set out on a mission.

Sam said: “Mum told me she just didn’t understand why the style of these bras were so awful.

“I had to do something and after lots of trial and error and funding from the arts council, I was able to develop Boost.”

These are breast forms that are designed to be lightweight and breathable, as well as colourful and fashionable, a big change from the traditional, shapeless beige ones that are normally available.

Sue, who has now been given the all clear added that these products have really helped boost her confidence.

She said: “I’m not beige, I'm me, there’s no reason the forms have to look like that.

“I’d wear the standard ones and they would be flopping all over the place, they are just awful.”

Now the mother and daughter duo are working together to help other women and listen to their voices.

“You don’t always want to be reminded of your surgery.

“Just because you’re a bit older or have had surgery you still want to feel sexy,” Sue said.

Sue is now 64 and said while there’s a lot more awareness around checking your boobs, she urged everyone to set reminders on their calendars.

She added: “It might not always be symptoms that are common.

“It might be an itch or a feeling that’s not quite right in your breasts.

“It’s all about trusting yourself and if you don’t think something is right, get it checked out.” 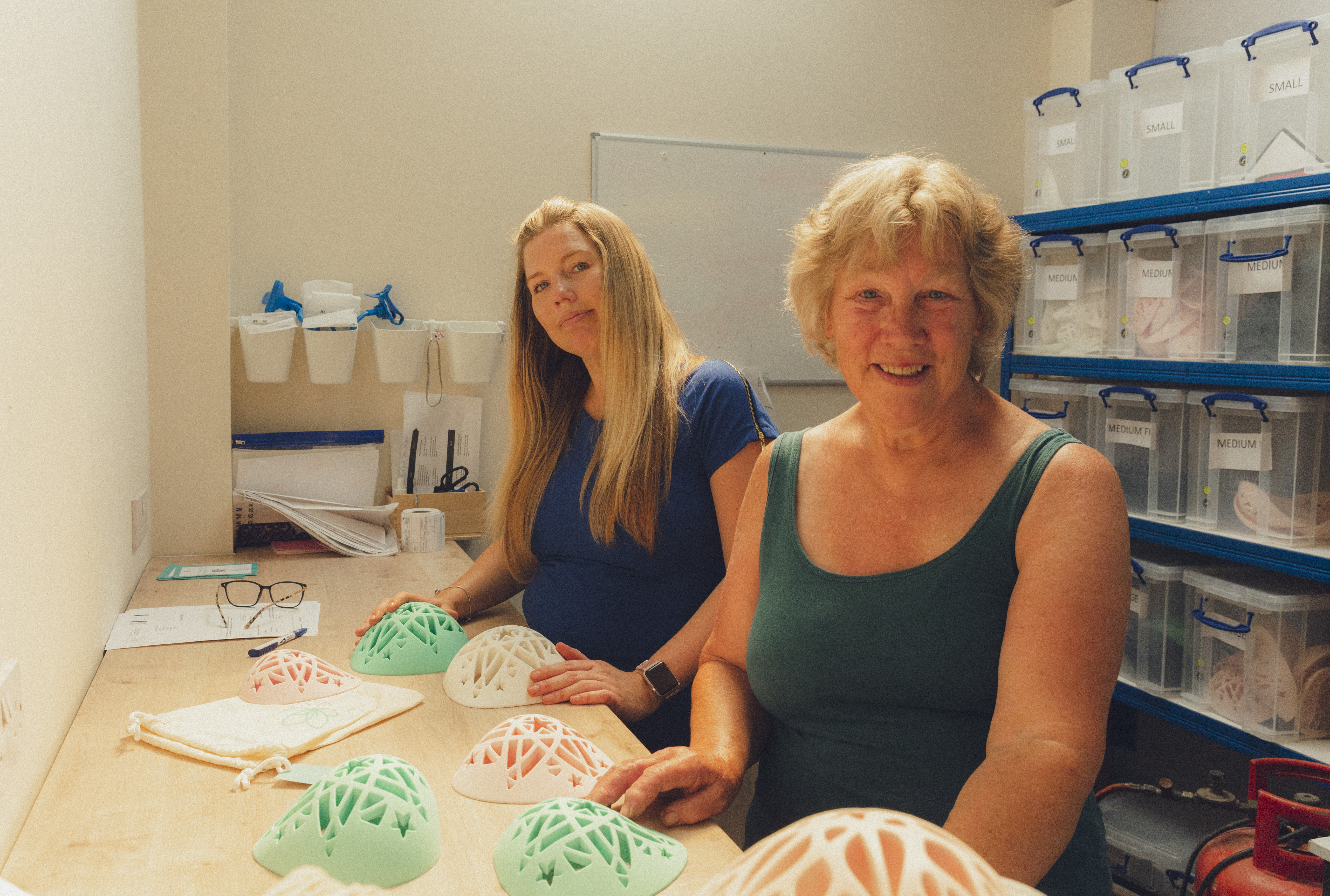