MOST little ones are spending their pocket money on toys and sweets, but 11-year-old Alfie Pickford has £2,700 tucked away in savings.

It’s all thanks to a Junior ISA set-up and funded by his gran and grandad. 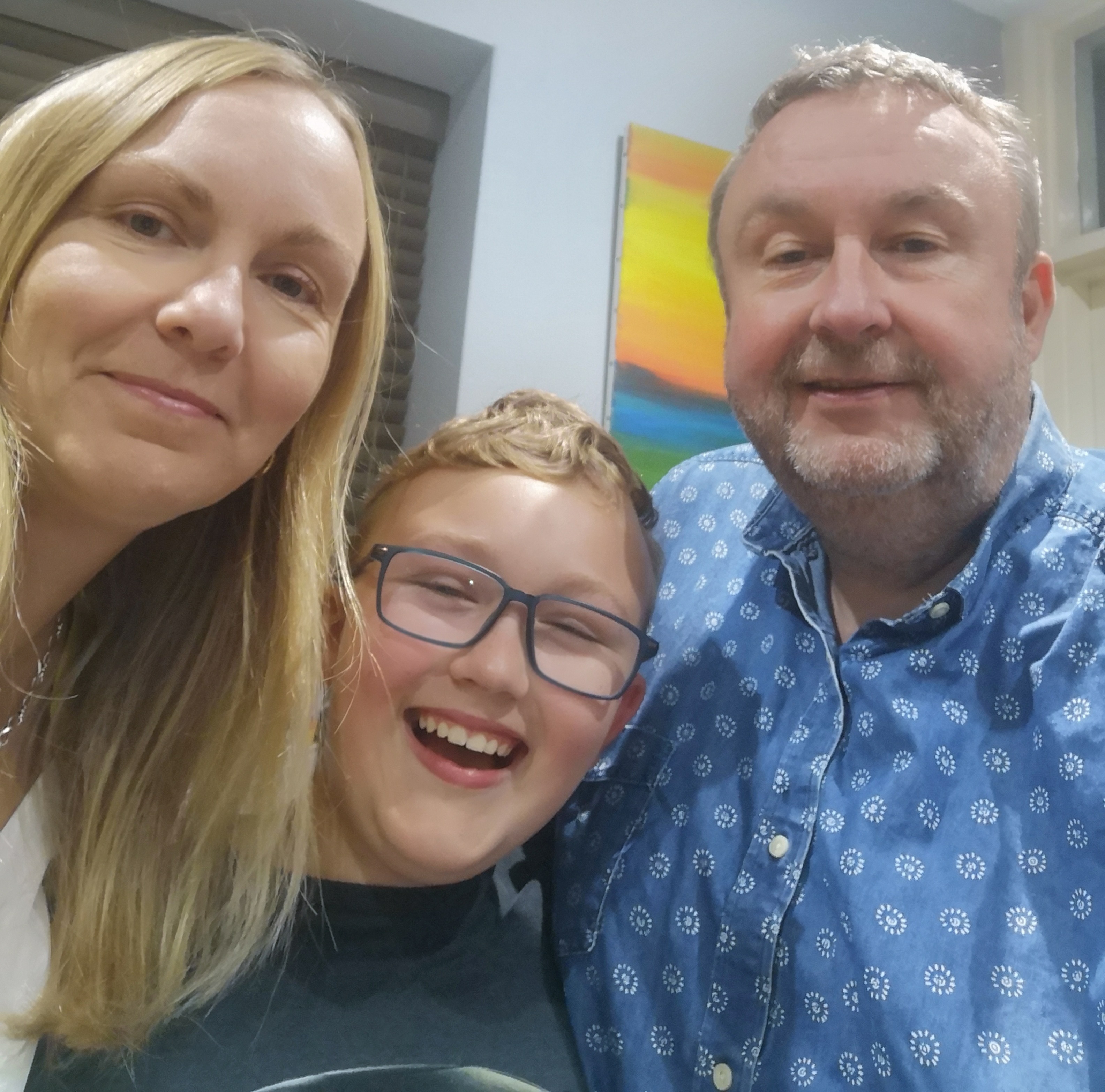 He said: “I don’t know what I want to use the money for yet, but it’s got to be something special for nanny and grandad – I want to make them proud.”

There's just one day left for parents and grandparents to open an account for their child or make the most of this year's allowance, as it resents with the new tax year. 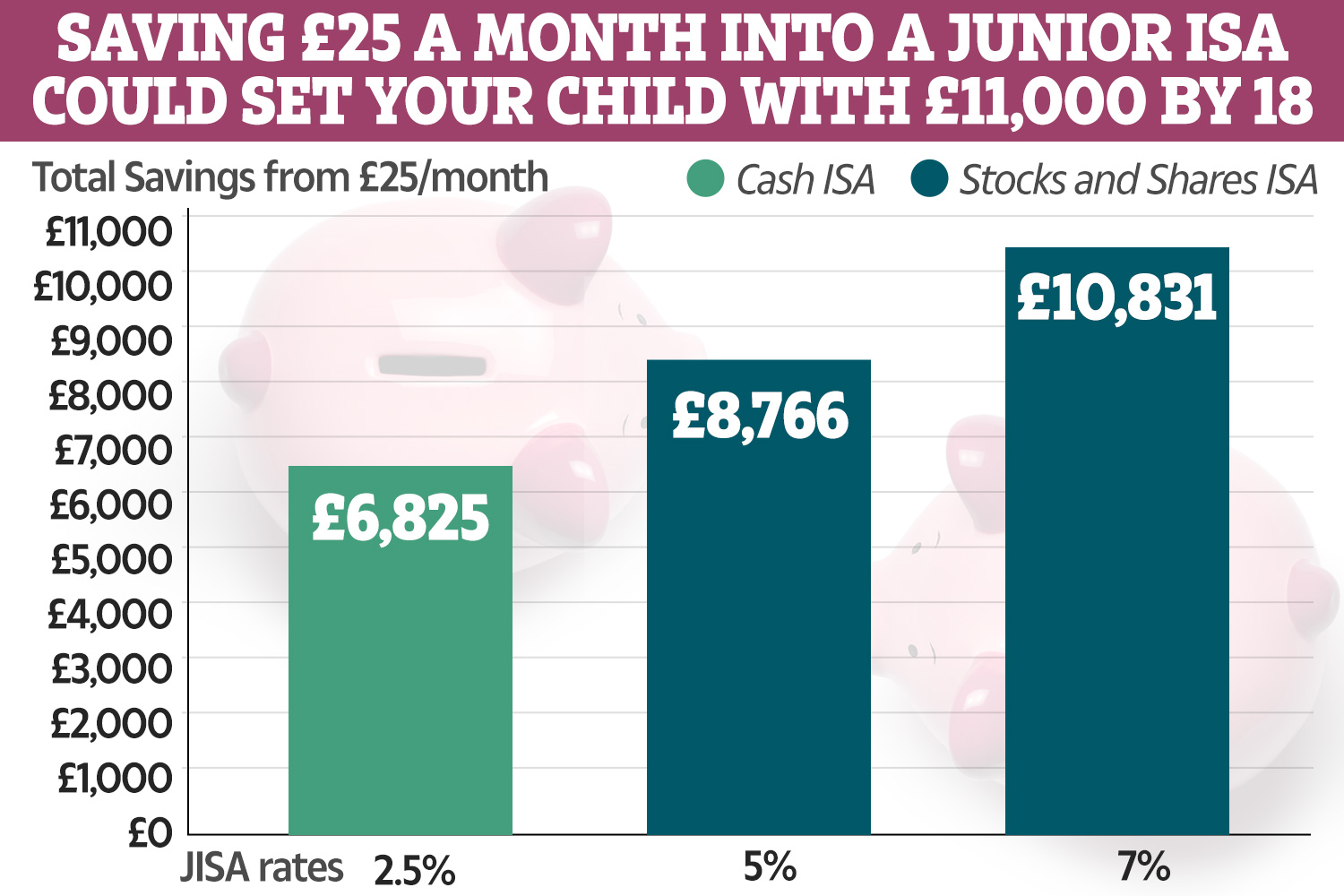 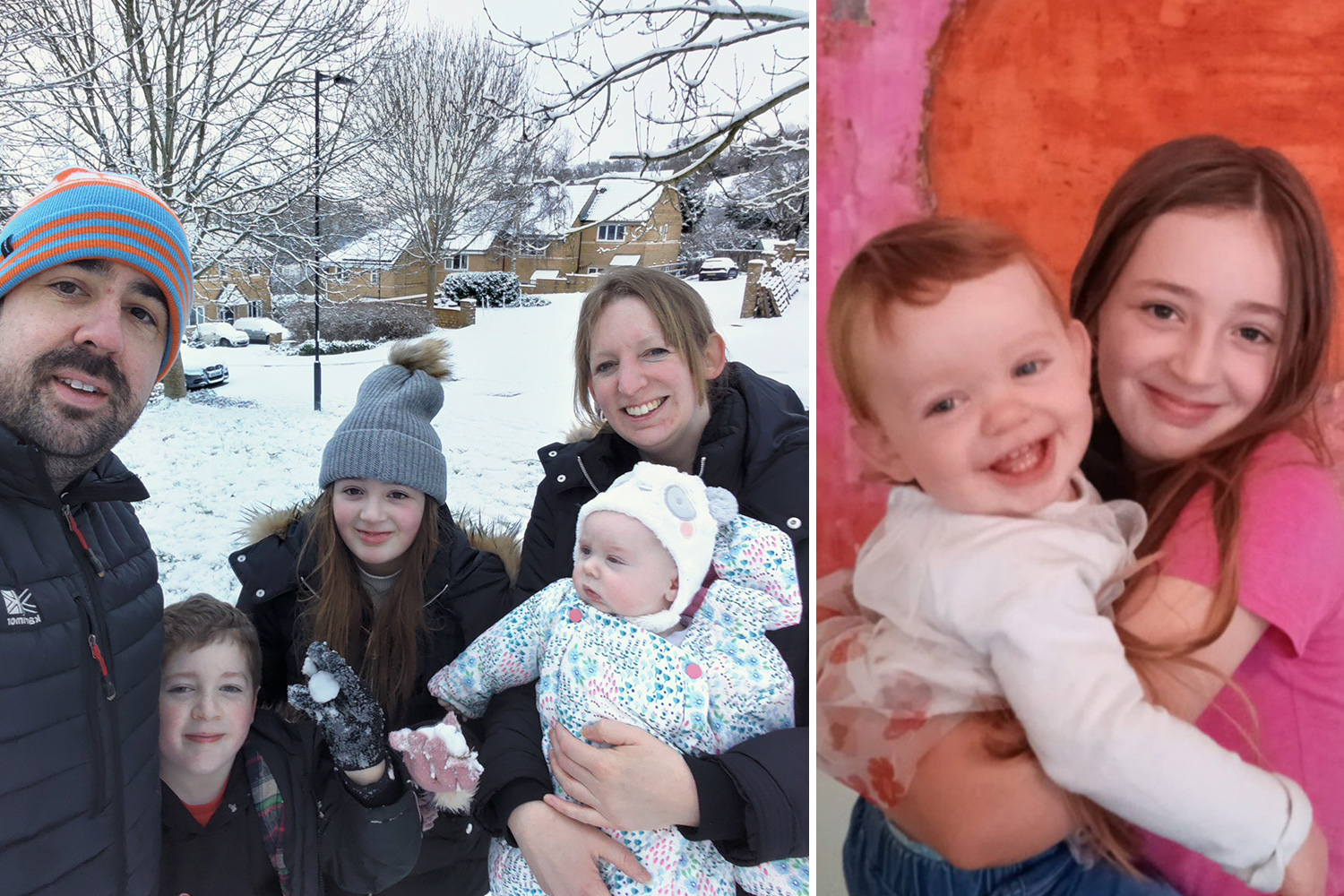 You won't pay tax on any interest earned and Junior ISAs tend to have higher rates than other ISA accounts.

Alfie’s money is stashed away in a Junior ISA with savings giant Beanstalk – but he'll have to wait until he's 18 to get his hands on the cash.

That’s the same for any under 18-year-old who has one of the tax free savings accounts open in their name.

Alfie’s JISA is meant to be a 10 year investment, so his grandparents along with mum and dad, Natalie Pickford, 45, and Mark Pickford, 57, have decided to make the account 90% shares and 10% cash. 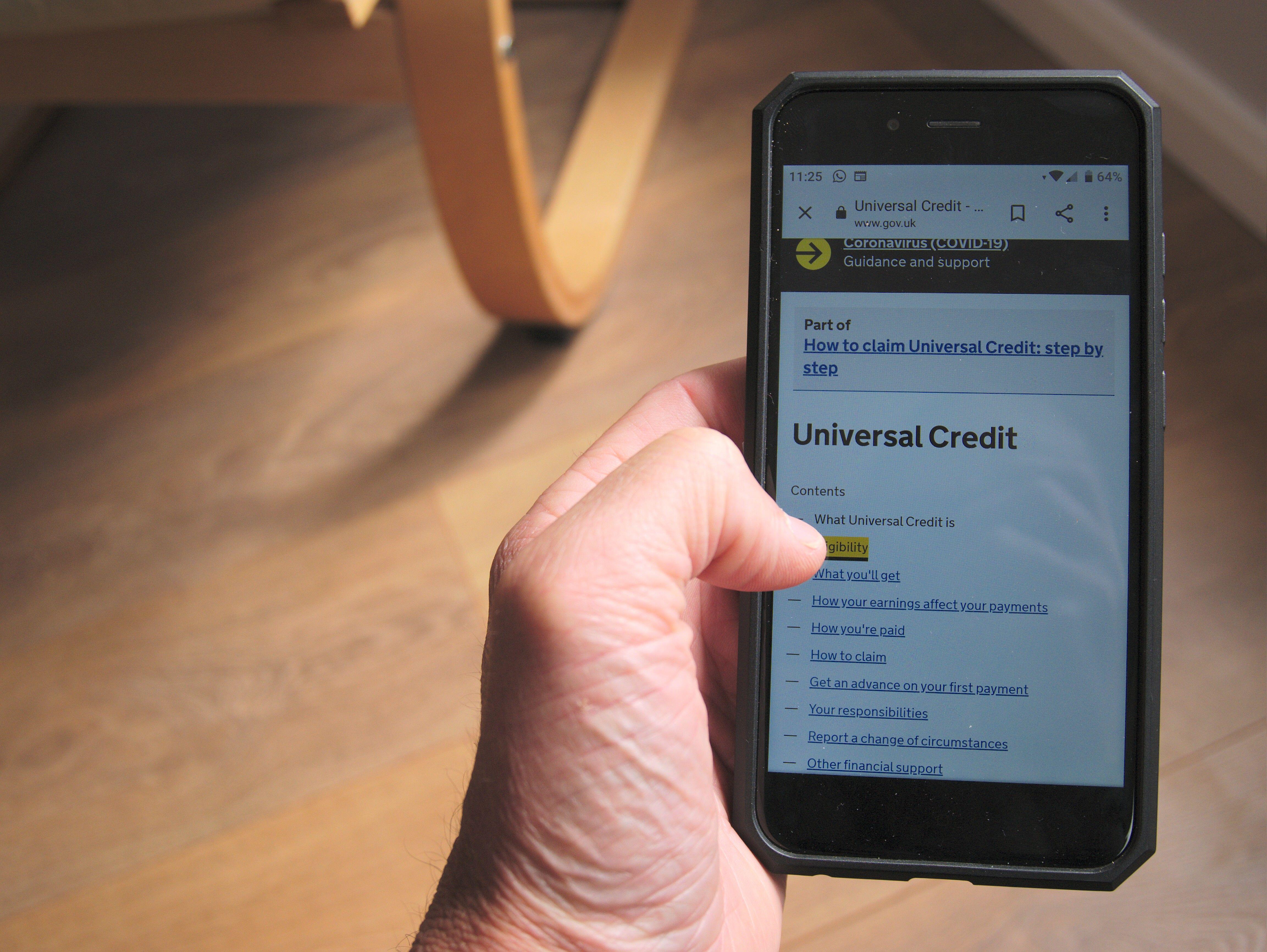 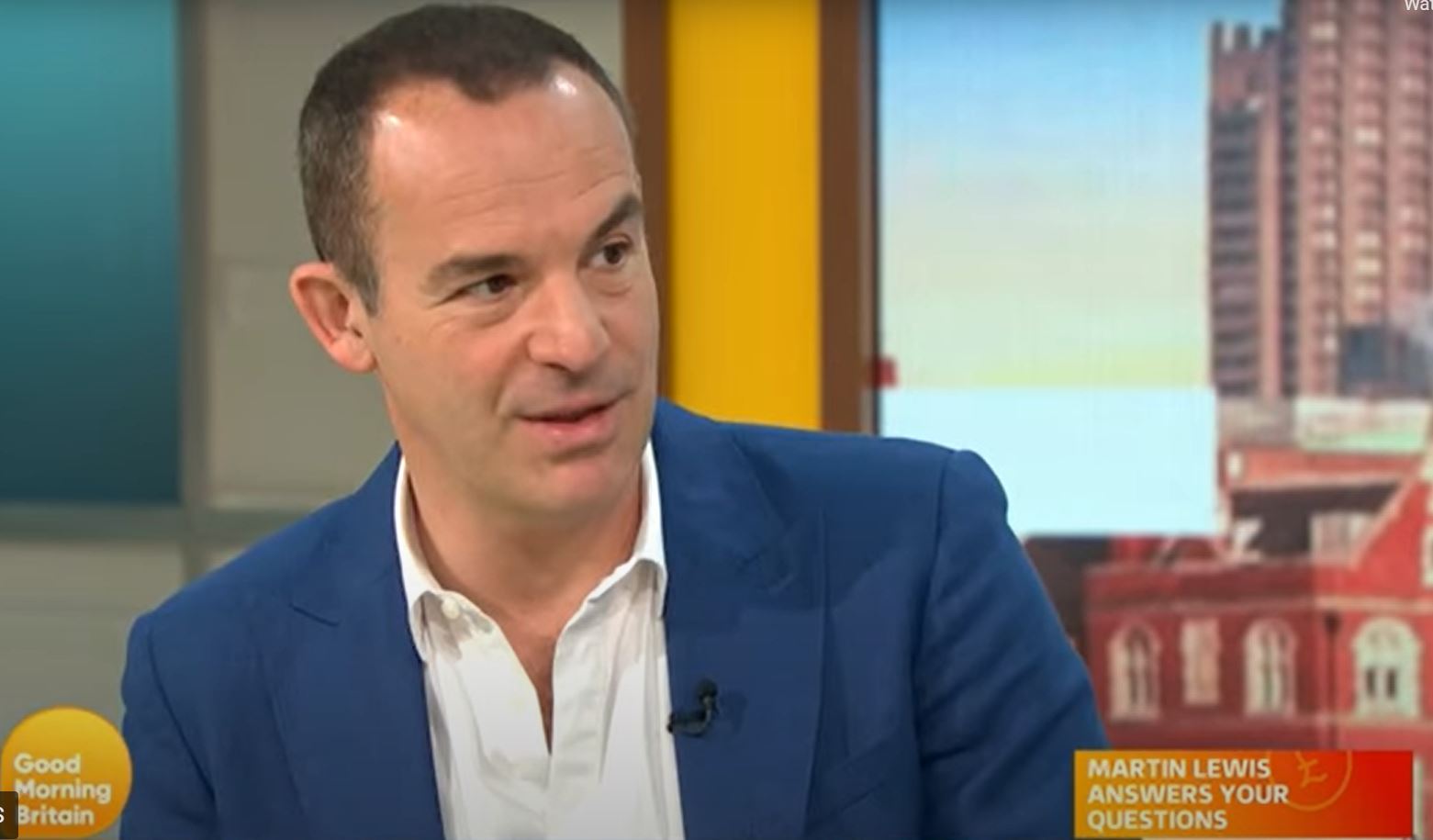 Martin Lewis explains how Sky customers could save £500 a year 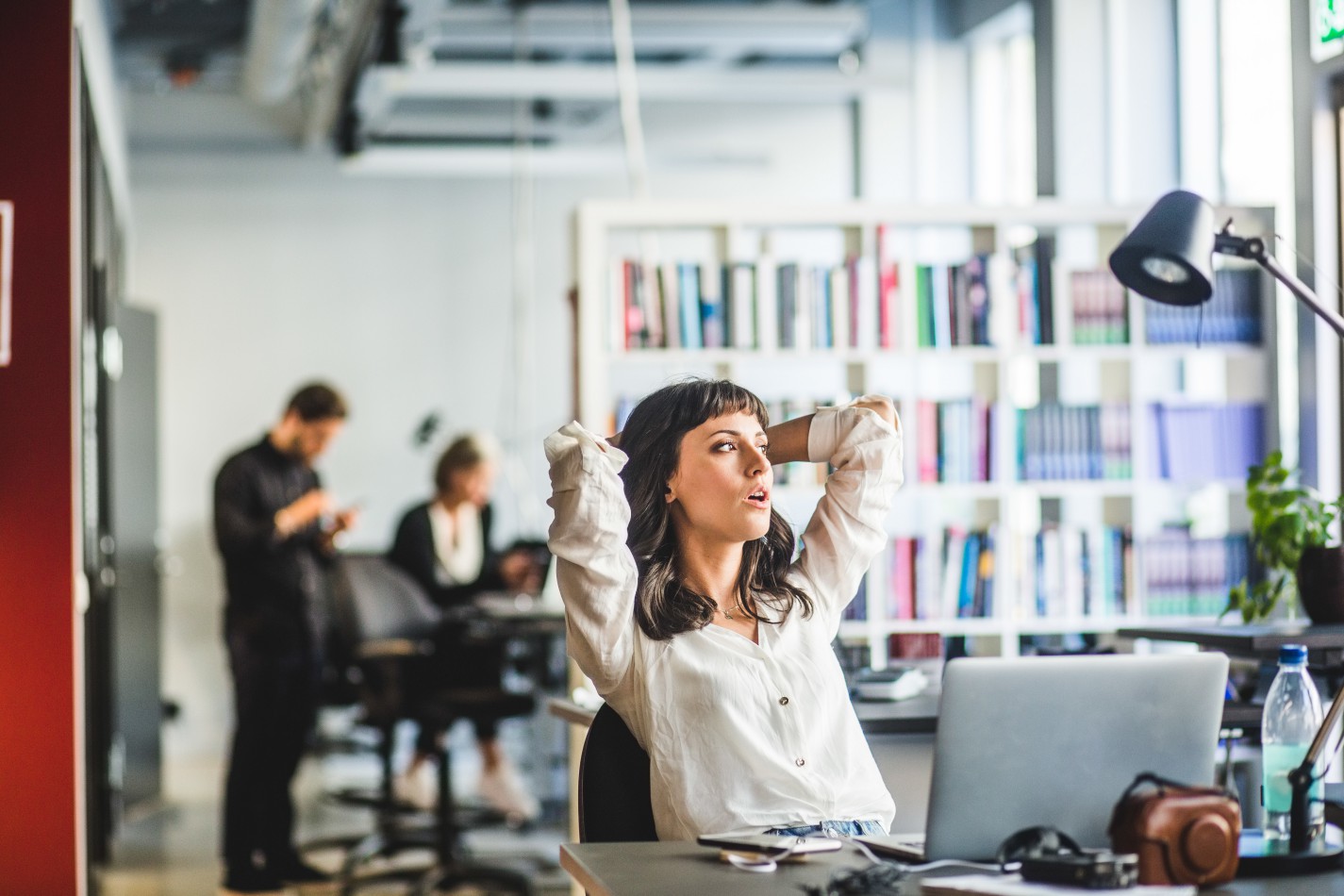 Thousands of UK workers to trial a four-day week – is YOUR firm taking part? 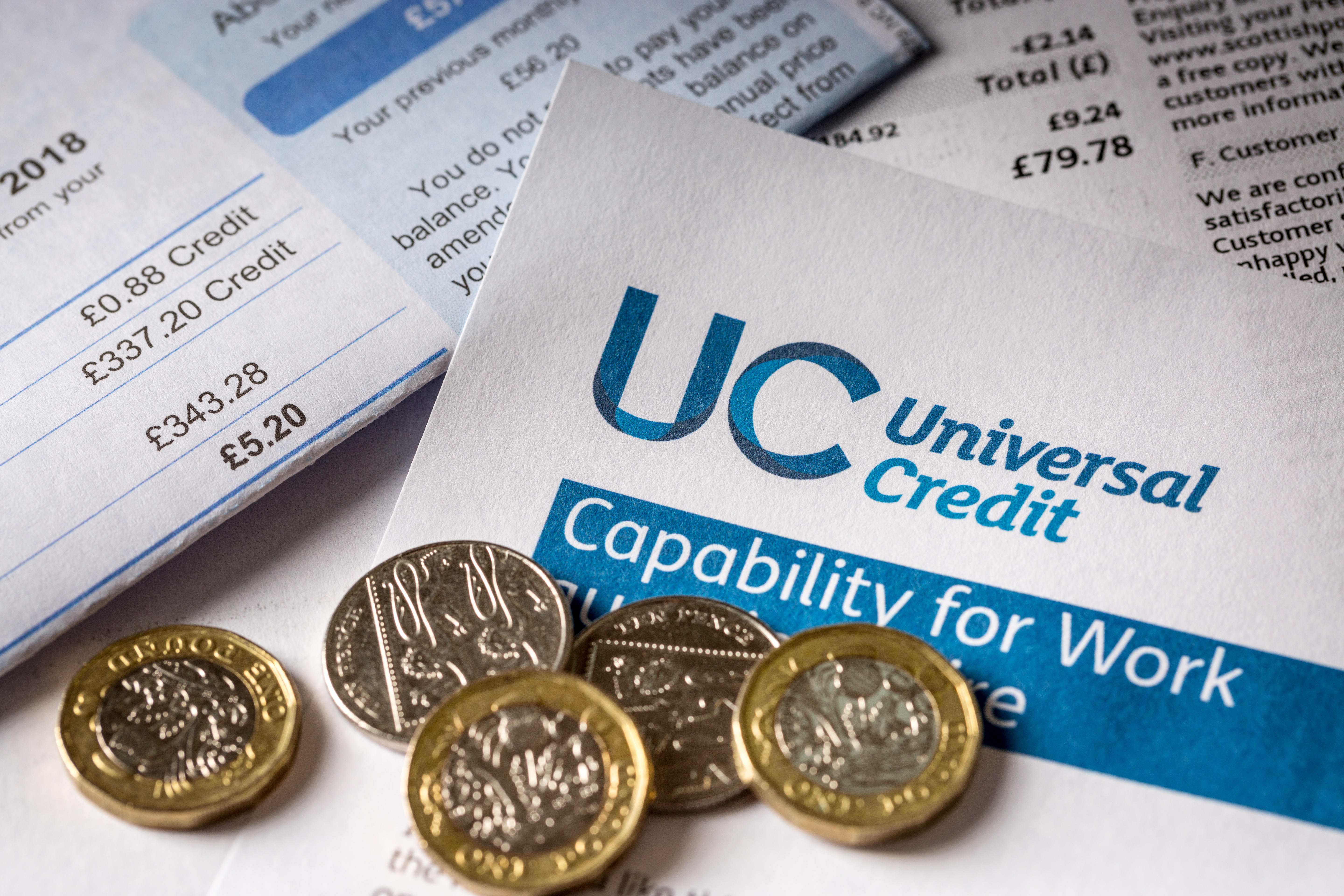 Major changes to Universal Credit this month: four things you need to know

The returns on investment ISAs can be better than cash savings accounts – but you need to keep in mind that they are investment, so you're money can go down as well as up.

Today, Alfie’s grandparents are making a regular payment of £40 a month, so he should be in line to get a good sum of money to put toward buying his first car or heading off to uni when he's a bit older.

Alfie said: "It's a bit more special and meaningful than normal pocket money because I know it's for my future."

Alfie's dad, Mark, said: "Suffice to say, stocks and shares aren’t high on Alfie’s list of top ten after-school topics – but he knows his nanny and grandad are giving him money each month, which means a lot to him.

“But then I had to break the news to him that he can’t touch it until he turns 18!

The corporate business development director explained that delayed gratification is tricky but important skill he wanted his son to learn with the savings account.

He said: "It certainly helps him understand that saving is worth trying to do, and that his Beanstalk JISA has a value that goes beyond basic monetary value, it comes with responsibility."

Alfie isn't the only one in this position either.

Another dad, Hamish McAlpine set his three children up with £180,000 thanks to some serious saving into Junior ISA accounts in he space of just ten years.

What is a Junior ISA?

The accounts were officially launched 11 years ago when the then chancellor, George Osborne, introduced them to replace Child Trust Funds.

But it wasn't until 2020 that the maximum saving amount was more than doubled to the current £9,000 limit.

When you open a JISA, the first decision you need to make is between a cash JISA or a stocks and shares JISA.

Over 70% of Junior ISAs opened are cash savings products.

The cash option is safer, so it’s usually the one people are drawn to first.

Your money is protected up to £85,000 and you know the interest rate is guaranteed.

While stocks and shares JISA can provide a bigger return, you are gambling with your cash.

Investment is always a risk as your money can go up as well as down.

You should never invest money you can't afford to lose.

Before taking out a Junior ISA, do your research. You can use a comparison website like MoneySupermarket or Moneyfacts to shop around for the best rate. 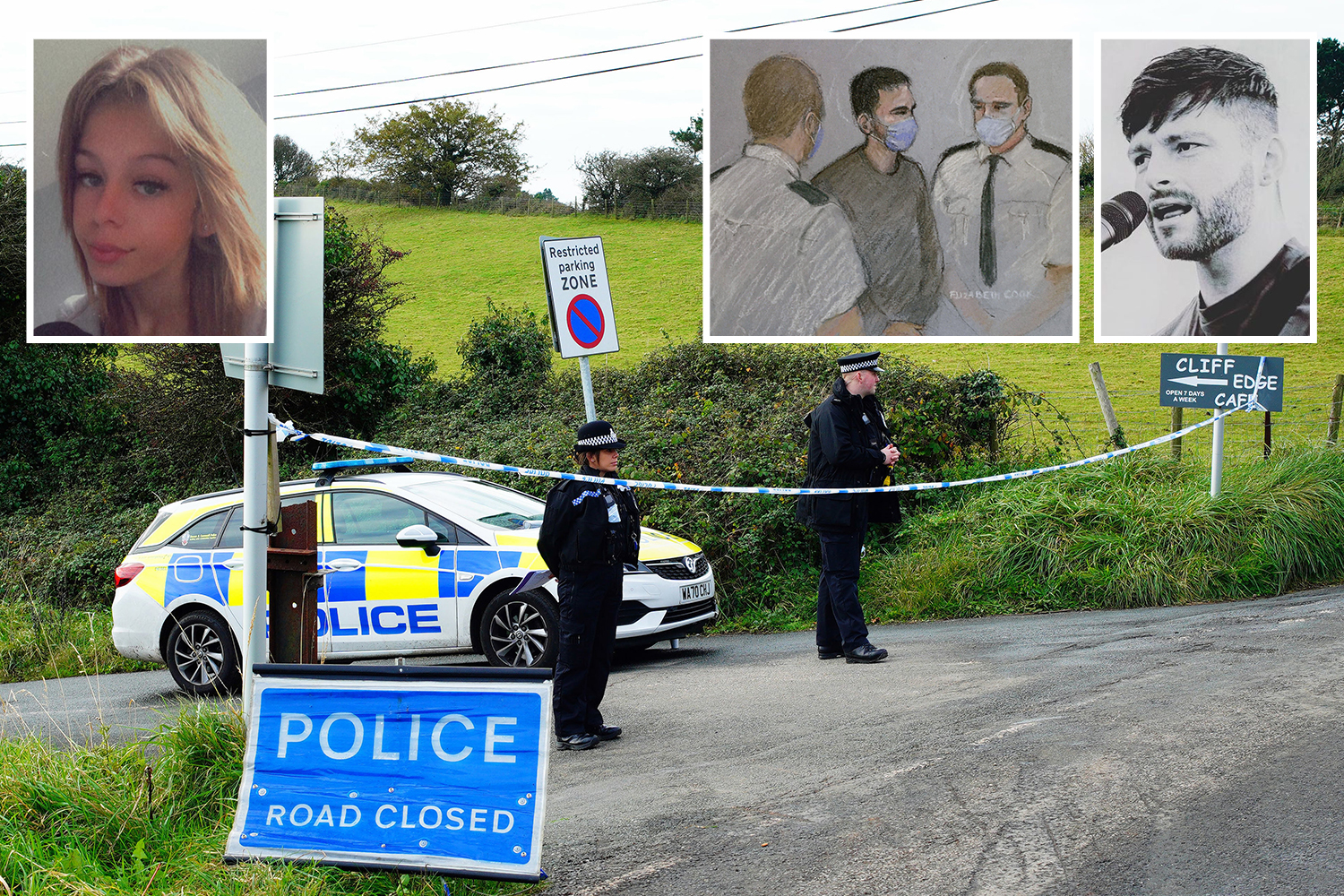 We've got more on how to put money aside for your little ones – particularly if you're trying to work out how to find the best children's savings accounts.

Plus, Martin Lewis has explained the best way for new parents to save up thousands for their kids, as he made a handy pros and cons to the savings accounts on an episode of This Morning.