DREAM TEAM gives with one hand and takes with the other.

Earlier in the season, consistent midfielders were hard to come by but suddenly gaffers are spoiled for choice with the likes of Jarrod Bowen (£4.2m), James Maddison (£3.6m) and Kevin De Bruyne (£5.9m) discovering majestic form in recent weeks.

Unfortunately this has coincided with something of a crisis in the striker department.

The problem started when Mohamed Salah (£8.2m) and Sadio Mane (£4.6m) jetted off to Africa Cup of Nations, forcing the vast majority of Dream Team gaffers into at least one transfer. 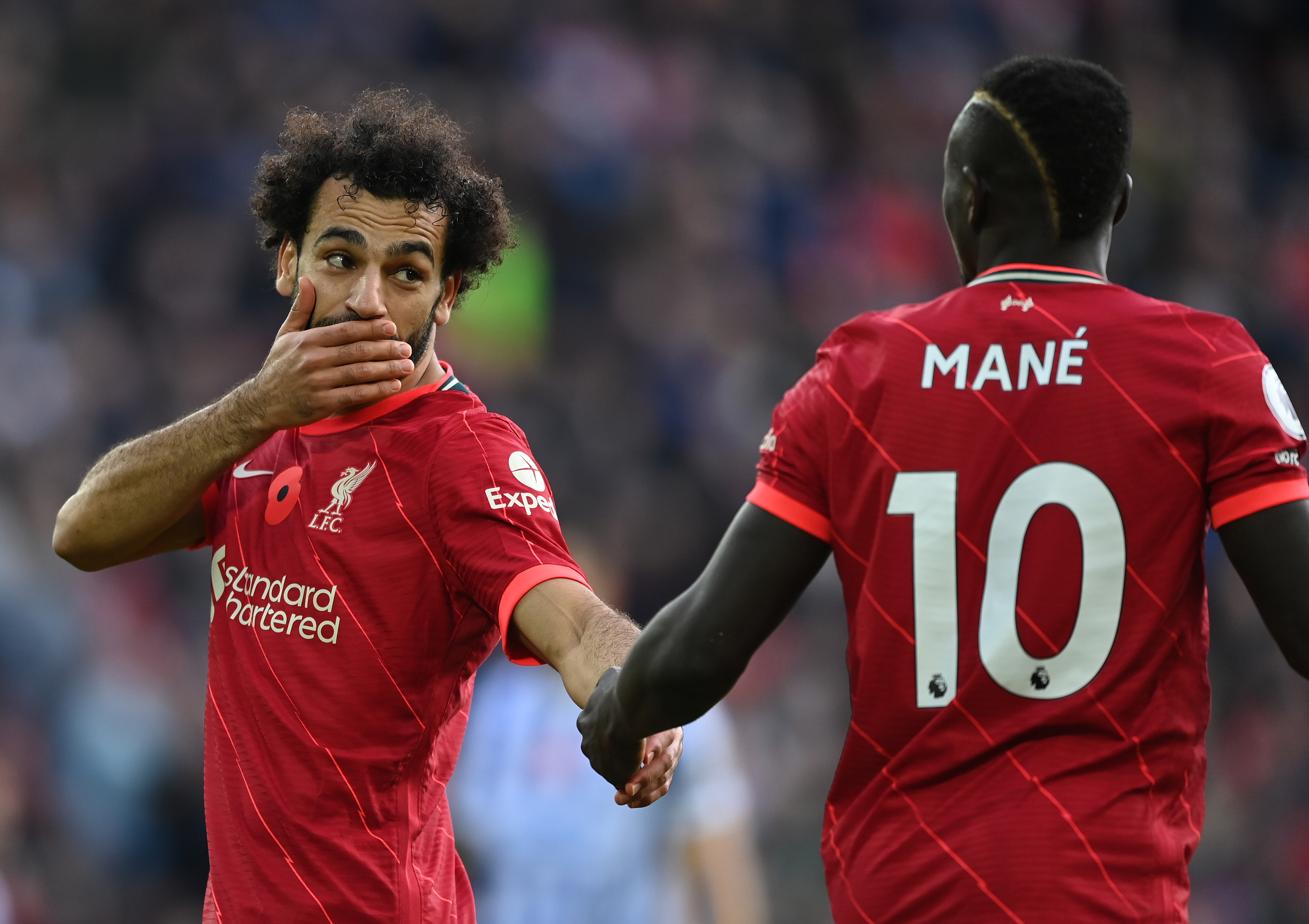 Many had hoped they could lean on Cristiano Ronaldo (£8.4m) this month but the five-time Ballon d’Or winner didn’t feature against Aston Villa at home in the FA Cup or in the Premier League clash at Villa Park.

Add in a blank against Wolves prior to his injury niggle and the Portuguese superstar hasn’t provided even a single point in the last three Game Weeks at a time when his backers needed him most.

Of course, it’s Ronaldo’s fault that he’s been injured, but at frustration the situation is understandable, especially because Ralf Rangnick incorrectly hinted that the 36-year-old would be fit enough to participate last weekend.

Harry Kane (£6.8m) is the third and final forward with a premium price tag and while he delivered 11 points in Game Week 19, his momentum was halted by the much-discussed postponement of the north London derby.

Again, not his fault but similarly aggravating. 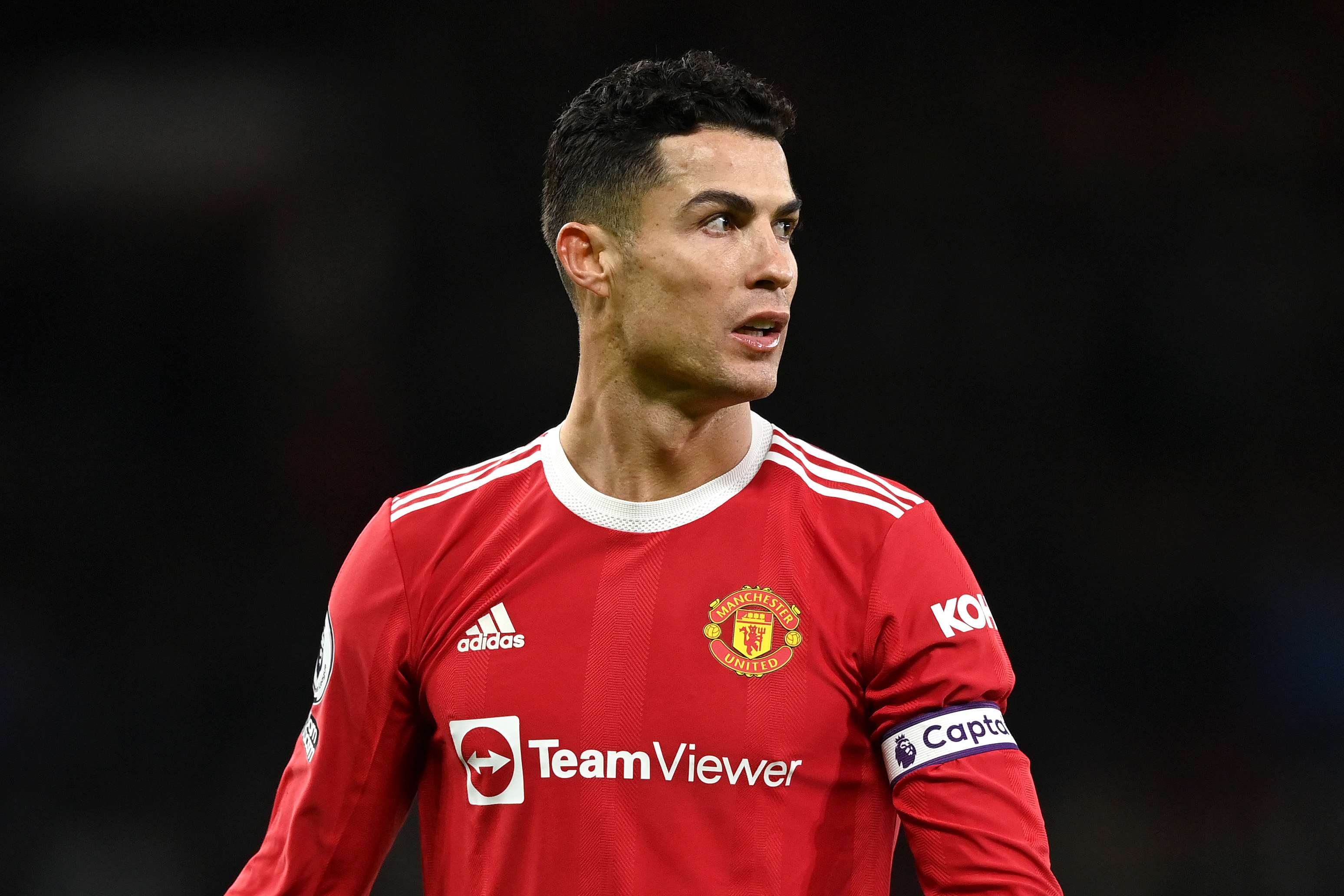 Plenty of Dream Team bosses hoped Diogo Jota (£4.8m) would step up in Salah and Mane’s absence and add to his already impressive goal tally but the 25-year-old blanked in three consecutive fixtures before his 7+ rating against Brentford on Sunday.

Frustratingly, the former Wolves man missed some golden chances in that run of games.

Injuries to Jamie Vardy (£4.1m) and Son Heung-min (£5.2m) have compounded the issue further with the latter’s absence proving to be particularly annoying as his ownership had risen considerably in the days following Salah’s final pre-AFCON outing.

Goals against Aston Villa, Brighton and Chesterfield enhanced Romelu Lukaku’s (£5.6m) case but many gaffers were put off by the ill-advised interview that led to him a brief rift with Thomas Tuchel.

The Belgian has blanked in his last three outings and has desperately struggled to make any sort of impact at all in the last two weeks. 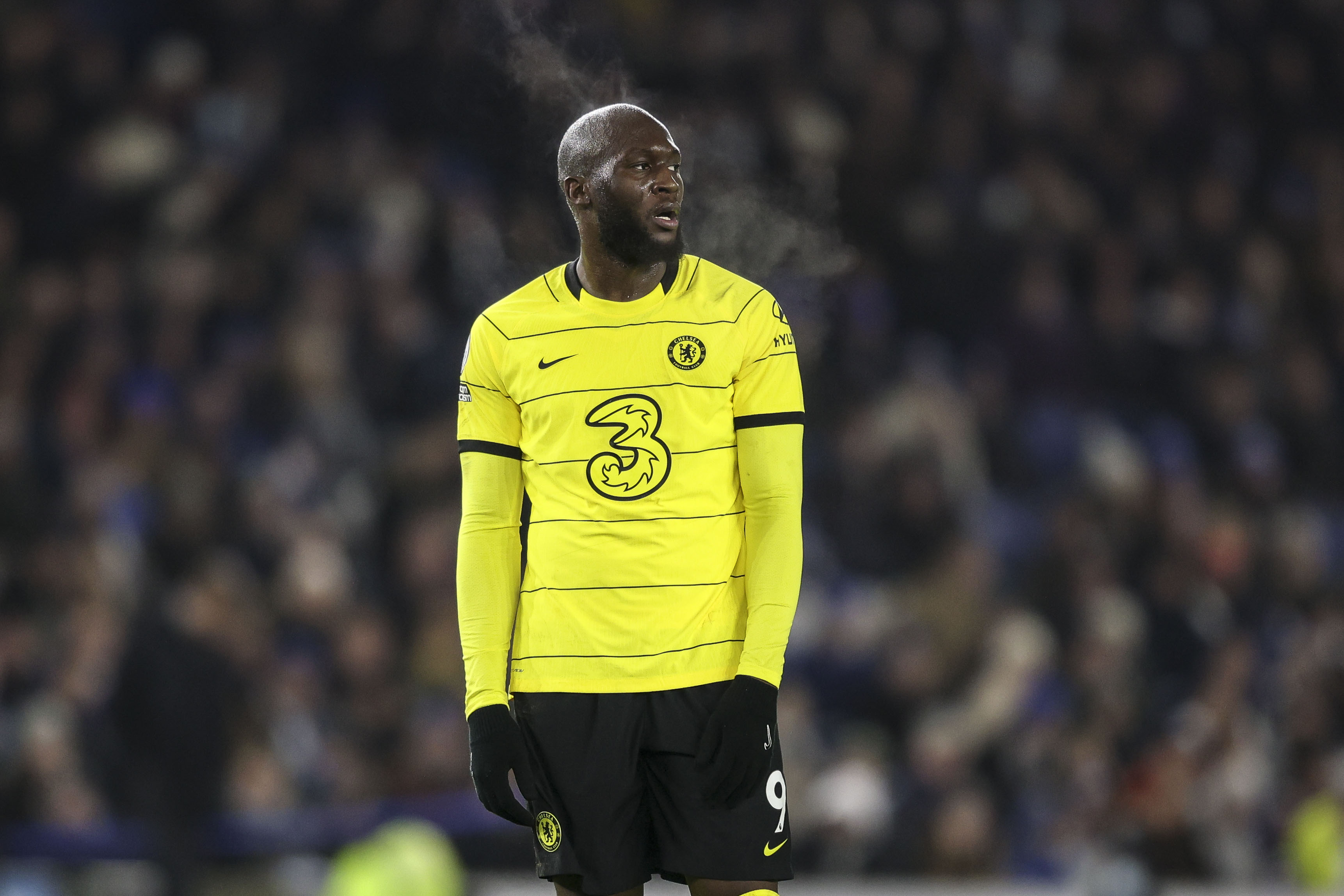 Gabriel Jesus (£4.6m) and Michail Antonio (£3.9m) have ticked along without setting the world alight while Ivan Toney (£3.3m), the tenth-best forward overall, has collected just two points since the start of Game Week 14!

The redeeming news for Dream Team gaffers is that everyone is in the same boat.

Only a imperceptible slither of bosses would have been content with their forwards’ returns in recent weeks, those who gambled on Neal Maupay (£3.3m) or Allan Saint-Maximin (£3.3m) perhaps.

Hopefully the outlook will look much brighter once Kane and Ronaldo start actually playing again, in a few hours’ time with any luck, and Jota rediscovers his finishing touch.

It shouldn’t be too long until the AFCON stars return and those carrying injuries and back to full fitness.

But there’s no doubt about it, it’s been a rough time where forwards are concerned in recent weeks.

Most read in Dream Team