When Netflix and Marvel got together in 2013 to put together an interconnected series of TV shows, with the newly released rights to Daredevil as the base, they went with The Defenders. But these weren’t the comic book Defenders, which included big-screen figures Dr. Strange and Hulk, or characters Marvel didn’t have rights to, like Silver Surfer. Instead, a new lineup joined Daredevil, based on Defenders member Luke Cage and his friends. Because of this, Netflix’s Marvel shows aren’t always connected to the comics. Is Gregory Sallinger in the Marvel comics? Warning: Spoilers for Jessica Jones Season 3 follow.

Of all the Netflix shows, the one that altered the main character the most was Jessica Jones. Luke Cage and his pal Iron Fist are faithful to their standalone and partnered series. (Some might argue too faithful.) Daredevil‘s Kingpin and Elektra are roughly based on the comic characters. But Jessica Jones, who was never a Defender in her own right, and most was Luke Cage’s bubbly girlfriend on the page, underwent a radical transformation.

Taking some of the terrible things that happen to Jones in the comics and having the character living with the traumatic fallout was a brilliant choice, and has made for one of Netflix’s highest-rated Marvel shows. But it also meant everyone around her, other than Kilgrave, had to be drawn from somewhere else. 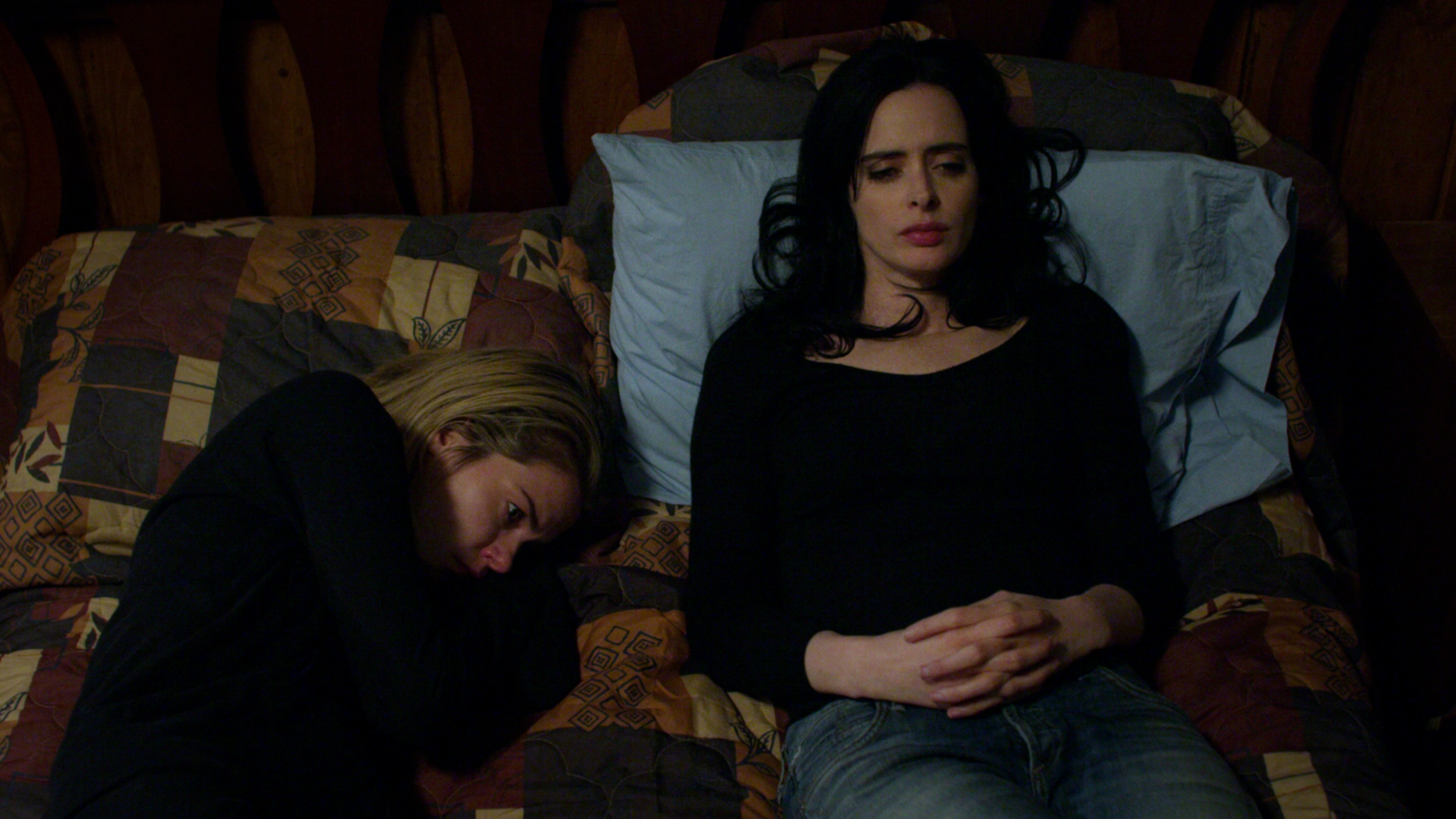 Trish, for instance, is actually a superhero in her own right, Hellcat. Hogarth is a side character pulled from Iron Fist. Jessica’s new boyfriend Erik is known in the Marvelverse as "Mind-Wave," a small-time villain from the Daredevil comics. In Season 2, Jessica’s antagonist was her mother, a character who doesn’t exist. So what about this season’s villain?

Gregory Sallinger is from the comics, though his name is spelled "Salinger." He’s a villain known as Foolkiller, taken from the Spider-Man and Deadpool comics. Like the one in the show, Foolkiller is not a superpowered villain, just well-trained killer.

Sallinger is actually the second character to hold the title. The first one was an evangelical Christian who killed "fools" who don’t believe, but that was left behind in the 1960s. Sallinger takes up the mantle, but he murdered "fools" who are guilty of being mediocre, unworthy of living because they have "no poetry in their souls." One can see how this translated to wanting to kill Jessica as "a fraud."

This doesn’t mean that the show’s Salinger is like the one in the comics. Like Trish, Hogarth, and Erik, Salinger’s comic book character is merely a jumping off point, and his obsessions a place to start. For instance, the character in the comics may be a villain, but he’s not a serial killer. He’s just one of Deadpool’s Mercs For Hire, who at one point takes it into his head to go after Spider-Man. (He does not actually confront Spider-Man after a homeless lady points out only a fool would go after Spider-Man, causing him to short-circuit into an emotional meltdown.)

But like Jessica Jones‘ other characters, Sallinger is based on the comics, adding to the re-imagined world for Netflix’s best-remade superhero.