Former Northampton Saints star James Haskell, 34, has faced some incredibly tough opponents on the rugby pitch during his impressive 17-year career, but he could be coming face to face with his biggest challenge to date … a Bushucker Trial on I’m A Celebrity Get Me Out of Here 2019.

The ex-England flanker has been unveiled as one of this year’s contestants on the highly anticipated British television show, I’m A Celebrity. With a successful career in Rugby, how much is James Haskell worth?

James Haskell represented England at under-17, 18 and under-19 levels as well as playing for England Sevens.

The rugby union flanker is one of the richest rugby union players who was born in the United Kingdom, according to Celeb Trend Now. But, how much does he have in the bank?

James’ net worth is mostly acquired from his successful rugby career.

Although no specific details are available surrounding his net worth, it is believed that James has a property and a series of cars under his belt.

He is currently married to Chloe Madeley, 31, daughter of TV presenting duo Richard Madely and Judy Finnigan, and they live in a five-bedroom house in Northamptonshire. 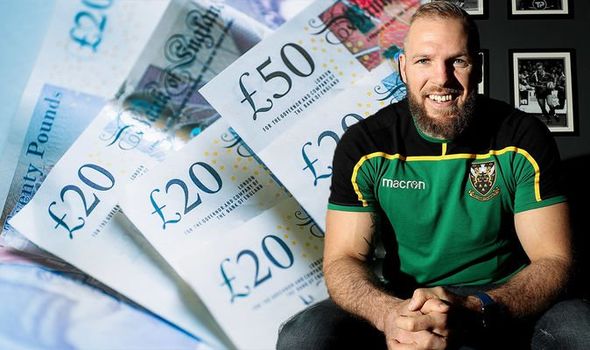 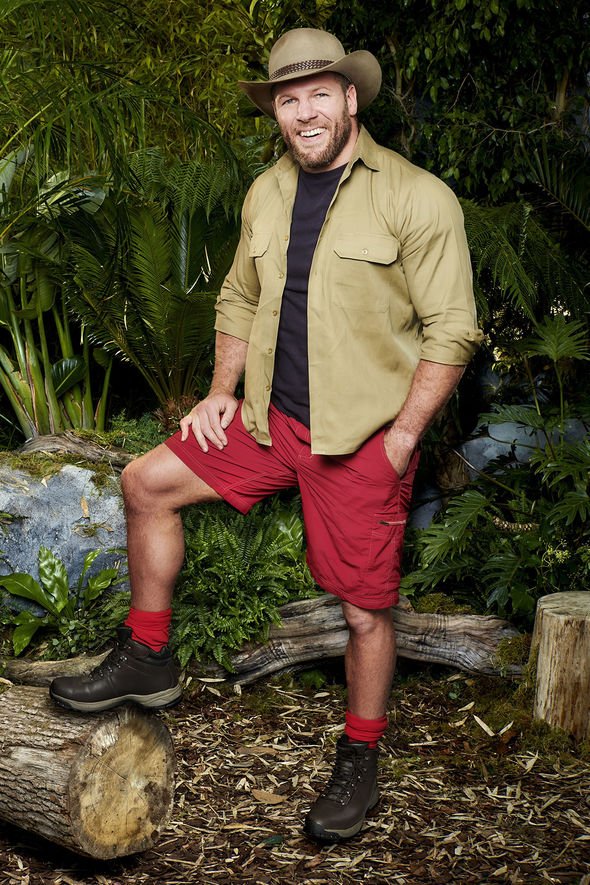 However, James is very money conscious and has always looked after his future. In January 2019, in an article with ThisIsMoney.co.uk, it was revealed that James has been investing in a pension since the age of 19 and tries to save as much money as he can.

His best financial year to date was back in 2016, when he was playing for the Wasps, as it was reported that he was earning close to a six-figure sum.

He told the publication that his number one financial priority is, “to make sure I have got money in the bank so that if I want to let my hair down in the future, I can.”

When questioned about his motive to take part in the I’m a Celebrity 2019 he said that the chance to appear on the award-winning ITV series came at the perfect moment after his rugby World Cup dreams were dashed earlier this year when he had to retire due to injury.

He said: “A lot of my teammates had said in the past ‘wouldn’t it be fun if you went into the Jungle’ but I always laughed as a) I thought nobody would approach me and b) I thought I was going to be in the World Cup but I retired sooner than I thought!” 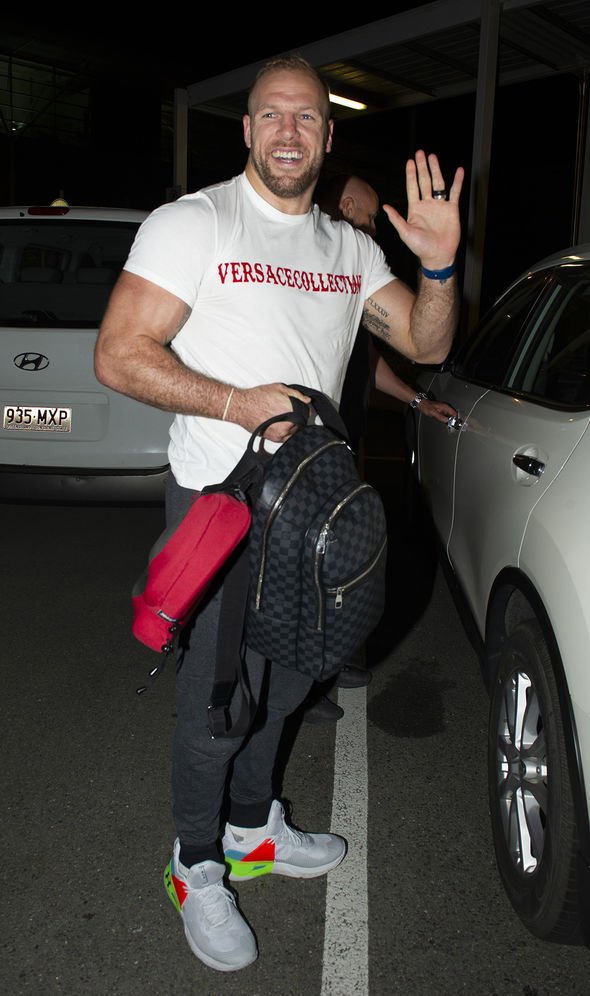 He revealed that he is excited to participate and can’t wait to experience the jungle for himself.

“To be asked is such a special opportunity. You will get to test yourself in amazing surroundings and find out a little bit more about yourself. I am excited,” he revealed.

Going on to reflect on his wife and in-laws’ reaction to the news he was going in the Jungle, he added: “I have a fantastic relationship with [Richard & Judy] and they are very supportive. They are massive fans of the show and they will be out in Australia.”

“Chloe, my wife, thinks it is fantastic too. She is really excited and I think she will love it. But I will miss her a lot. We have been inseparable for five years and we speak two to three times a day.”

“It will be a massive change (not being able to chat with her) and I think I will end up talking about her a lot.” 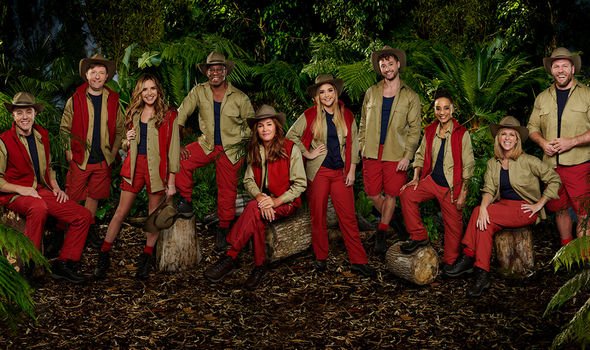 James Haskell is among a star-studded line up of celebrities to enter the jungle this year including Caitlyn Jenner, Nadine Coyle, Jacqueline Jose, Roman Kemp, and others.

What is Caitlyn Jenner’s net worth?

The reality star is said to have a  huge fortune of $100million, or around £77.9million, according to Celebrity Net Worth.

She has been known for trying out a number of different jobs during her career.

Living the first 65 years of her life as Bruce Jenner, she attended high school in New York where she developed a love of sport.

Caitlyn went on to forge a career in athletics and began competing in decathlons while studying physical education at Graceland College.