Welcome to the OC! Jason Oppenheim dished on the Selling the OC cast — and revealed just how much of the drama is real.

“Some of them really don’t like each other,” Oppenheim, 45, exclusively told Us Weekly on Monday, September 26. “It’s on and off camera. I spend a lot of time with those guys and girls [and] they have real issues.”

The Selling Sunset star confessed that it is “frustrating” at times to work alongside the realtors because of their personal beefs.

“Sometimes, like, they won’t all show up to a dinner,” he explained. “They just legitimately won’t hang out with one another sometimes.” 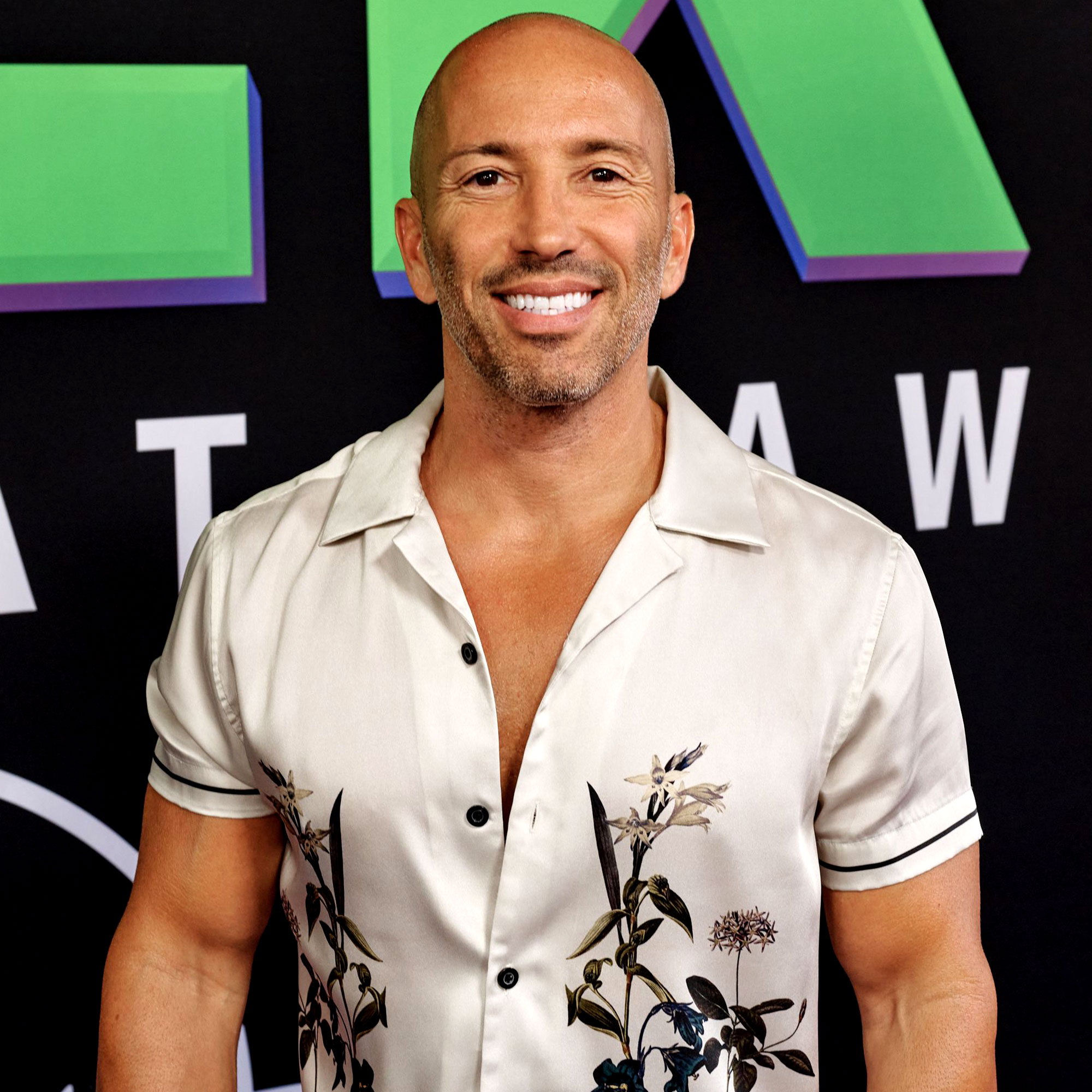 While Oppenheim, who appeared on a few episodes of the Netflix spinoff, noted it “probably makes for good TV,” he admitted that he would rather “people [be] getting along.”

Season 1 of Selling the OC premiered in August, and it was clear from the start that many of the stars were not friends outside of work — or even at the office.

Alex Hall, for example, found herself butting heads with both Alexandra Rose and Alexandra Jarvis as the season progressed after Rose, 27, and Jarvis, 32, claimed that she stepped over the line with married coworker Tyler Stanaland by giving him “nosies,” which are open mouth kisses on your nose.

The biggest issue, however, came when Kayla Cardona tried to full-on make out with Stanaland, 33, who at the time was off the market. (The former surfer wed Brittany Snow in March 2020 but in September the duo announced that they had separated.)

Cardona, 33, later found herself at odds with Hall, 33, when a deal they were working on went south. She also feuded with Polly Brindle — who was accused of being too flirty with Stanaland as well — when Brindle, 36, revealed that Cardona hitting on married men was a trigger for her.

Oppenheim, for his part, managed to stay out of the drama on season 1 of the reality show, and told Us he likes remaining neutral.

“Thankfully, I have no interest in taking sides. I look at it and I enjoy this show like everyone else, but no, I definitely don’t take sides,” the Oppenheim Group cofounder explained on Monday, noting that if people call him, he might get involved. “I try to balance things and not take sides, but you know, sometimes there are better arguments than others. And I think sometimes people go too far.” 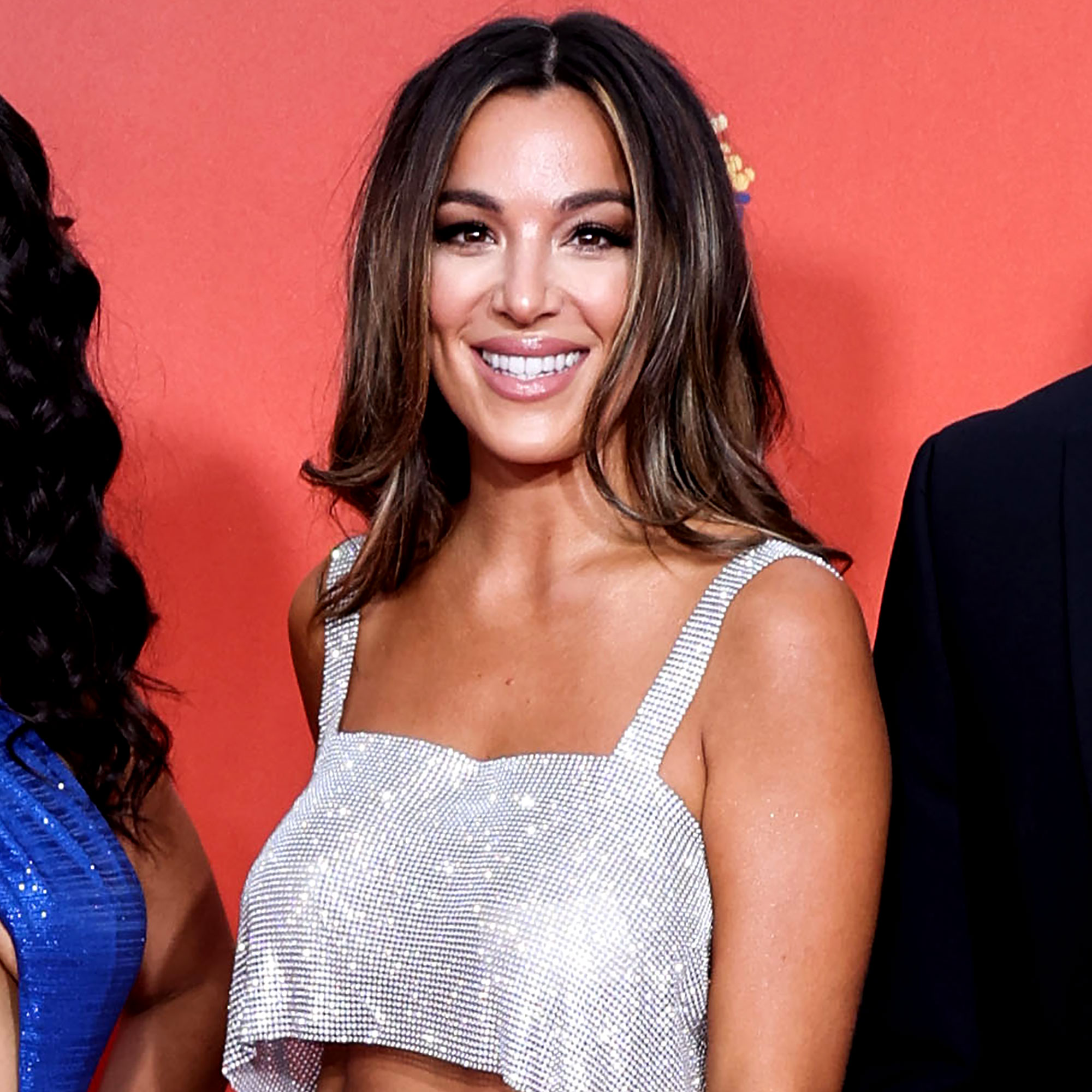 The California native also weighed in on the nosey debate, telling Us that “no” he doesn’t think they’re “too flirtatious” even if someone is married.

“I’ve been given a nosy before and given nosies. I don’t [think] it’s anything that crosses any lines,” Oppenheim said.

The TV personality teased that while Netflix has yet to officially renew Selling the OC for season 2, he thinks it’s a “reasonable expectation” that it’ll come back “based on how successful it was.”

‘Selling the OC’: Everything We Know

If the series does return, fans can expect even more drama as Hall and Stanaland were spotted earlier this month hanging out after news broke that he was getting divorced.

The twosome were seen at SOTA in Corona Del Mar, California, on September 13 hours after Stanaland and Snow, 36, confirmed their split. Brindle also joined her castmates for dinner, according to photos obtained by TMZ.

Ahead of their breakup, Cardona exclusively told Us that she and Stanaland had “squashed” their drama “so long ago,” referring to her attempt to kiss him while out on the town. Cardona also told Us in August that the Pitch Perfect star “should be worrying about” someone else, pointing to Hall. 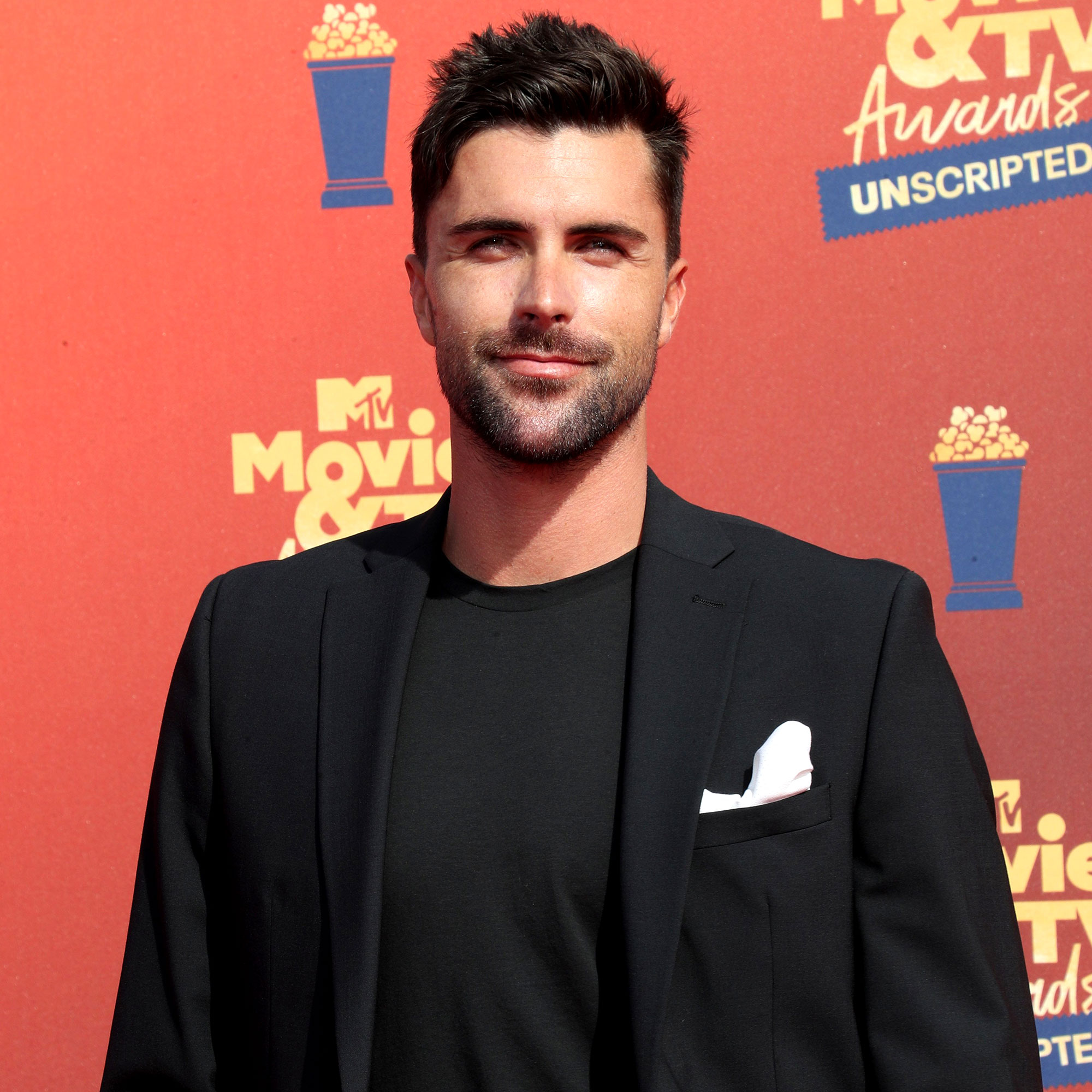 “[Alex and Tyler’s friendship is] very inappropriate. I mean, very hypocritical …. [because] I think it’s pretty obvious I never even touched the guy. You know what I mean?” Cardona said at the time. “Let alone sit on his lap, suck on his nose or get naked [like Brindle’s skinny-dipping dare]. No one has ever seen me naked. Like, I better see a direct deposit before you get all this. … They’re giving that out like free candy. Like no, thank you. Sorry.”

While Stanaland’s flirty nature with his coworkers turned heads, a source exclusively told Us earlier this month that he and Snow had “issues prior” to their breakup.

“[The Selling the OC cast] were aware of there being issues, it’s just that there’s more to the story than they know,” the insider explained. “He’s always been appropriate with everyone. No one … knows about him cheating on Brittany with another girl. That’s nothing that’s been confirmed.”

Season 1 of Selling the OC is currently streaming on Netflix.