A Dancing With the Stars wrap on Val Chmerkovskiy? Jenna Johnson hopes not!

“I think that he is the best male dancer on the show, and I can say that very confidently and proudly,” the 27-year-old So You Think You Can Dance alum told Entertainment Tonight about her husband’s potential departure from the ABC show. “I think that there is a lot more that we haven’t seen from him that I would love to see.”

Johnson, who told the outlet that she hopes Chmerkovskiy, 35, signs on for season 31, noted that she will “support him no matter what” he decides. 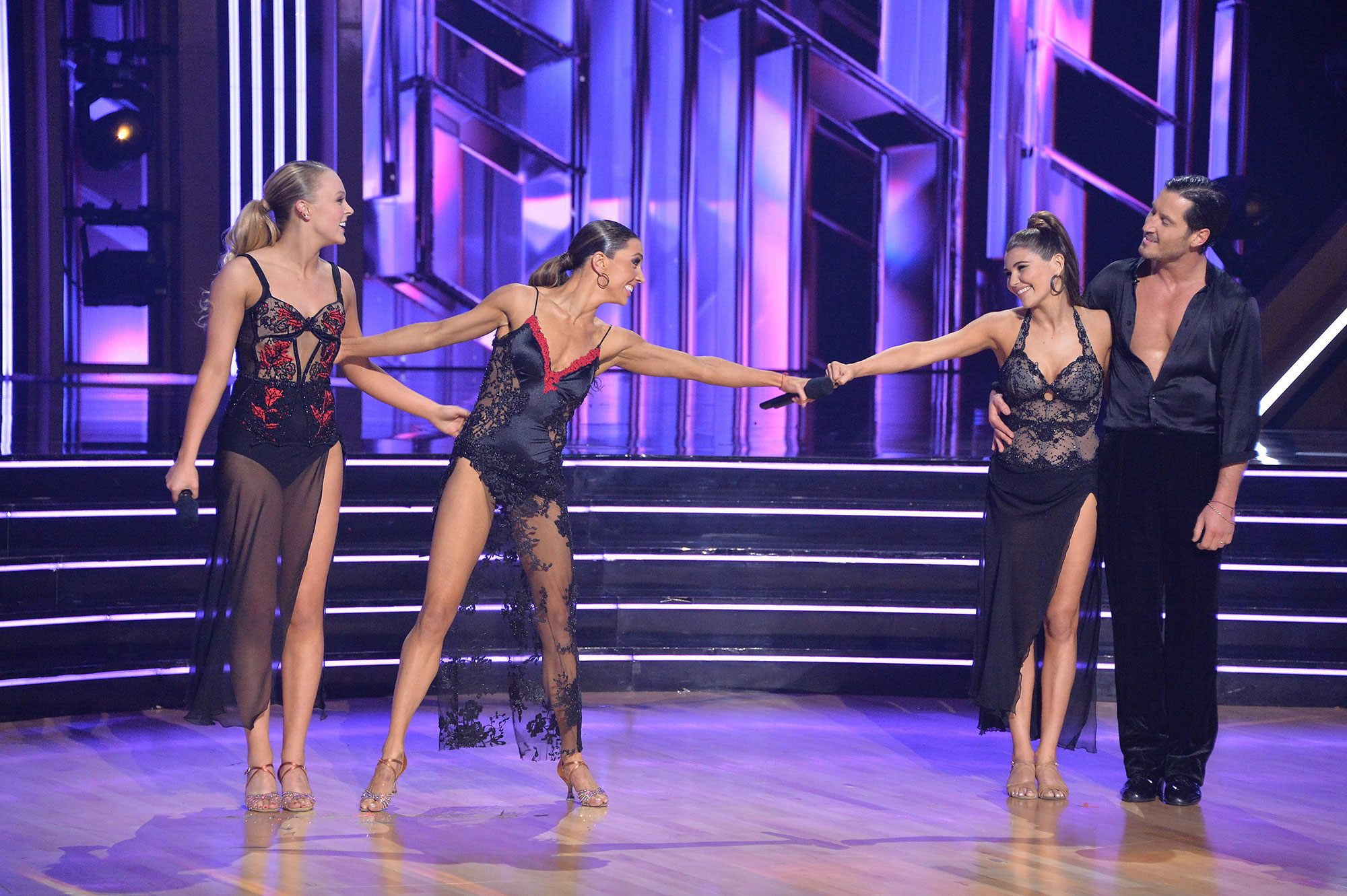 “I think it will be fun to see him try out new things that he wants to do. He’s the most artistic person,” she continued. “I’d love to see him act, direct, pursue music, but yeah, we’ll see. I really hope it’s not because he’s so good at dancing.”

Inside Jenna and Val’s Steamy Romance

Regardless of Chmerkovskiy’s plans, Johnson wants to return to the ballroom.

“I will for sure be back here. It will be different [without him], but I think it would be also awesome,” she said. “I love being able to do different projects from each other that we can support and help each other thrive on. So I know he would be really invested in my season, just like he is now. But I’m not done dancing with my hubby on that floor yet. Not done yet.”

Johnson and JoJo Siwa will compete in the season 30 finals on Monday, November 22, while Chmerkovskiy and Olivia Jade Giannulli were eliminated earlier this month. Following their exit, the Ukrainian pro hinted that the YouTuber may have been his last celebrity partner.

One week later, the pro opened up about what could be next for him.

Every ‘DWTS’ Pro Who Has Left and Why

“I’m going to promote dance and whether it’s at Dance With Me or a local dance studio, go and dance. That’s why I’m passionate about the show, whether the show moves on with me or without me, which I’m not saying it’s going to move on without me,” Chmerkovskiy said during an appearance on “The Bellas Podcast” on November 17. “I’m saying I love the show, genuinely, but I want to see it [continue] for a long time. It’s good for dance, it’s good for my passion, it’s good for my business. It’s good for life!”

Chmerkovskiy has won DWTS twice over the years, taking home the trophy with Rumer Willis in season 20 and with Laurie Hernandez in season 23. Johnson, whom he married in 2019, came in second with Nev Schulman on season 29 and won the athletes edition of DWTS with Adam Rippon in 2018.