Bennifer is back on!

According to US Weekly, Jennifer Lopez and Ben Affleck have rekindled their romance. The iconic couple has made quite the comeback after nearly 20 years apart. In the past few weeks, they’ve been spotted crisscrossing the country taking surprise vacations after Jennifer announced the end of her engagement to Alex Rodriguez.

But why did Jen and Ben break up in first place? J.Lo and Ben have a long history, so there’s a lot to discuss. Between their first year and a half together that happened two decades ago and their relatively new second fling starting up again now, well… it’s complicated, to say the least.

So whether you loved them together in the early 2000s or never even knew they dated, now is the time to brush up on your Bennifer knowledge. From the early days to the latest, here’s Jennifer Lopez and Ben Affleck’s entire relationship timeline. 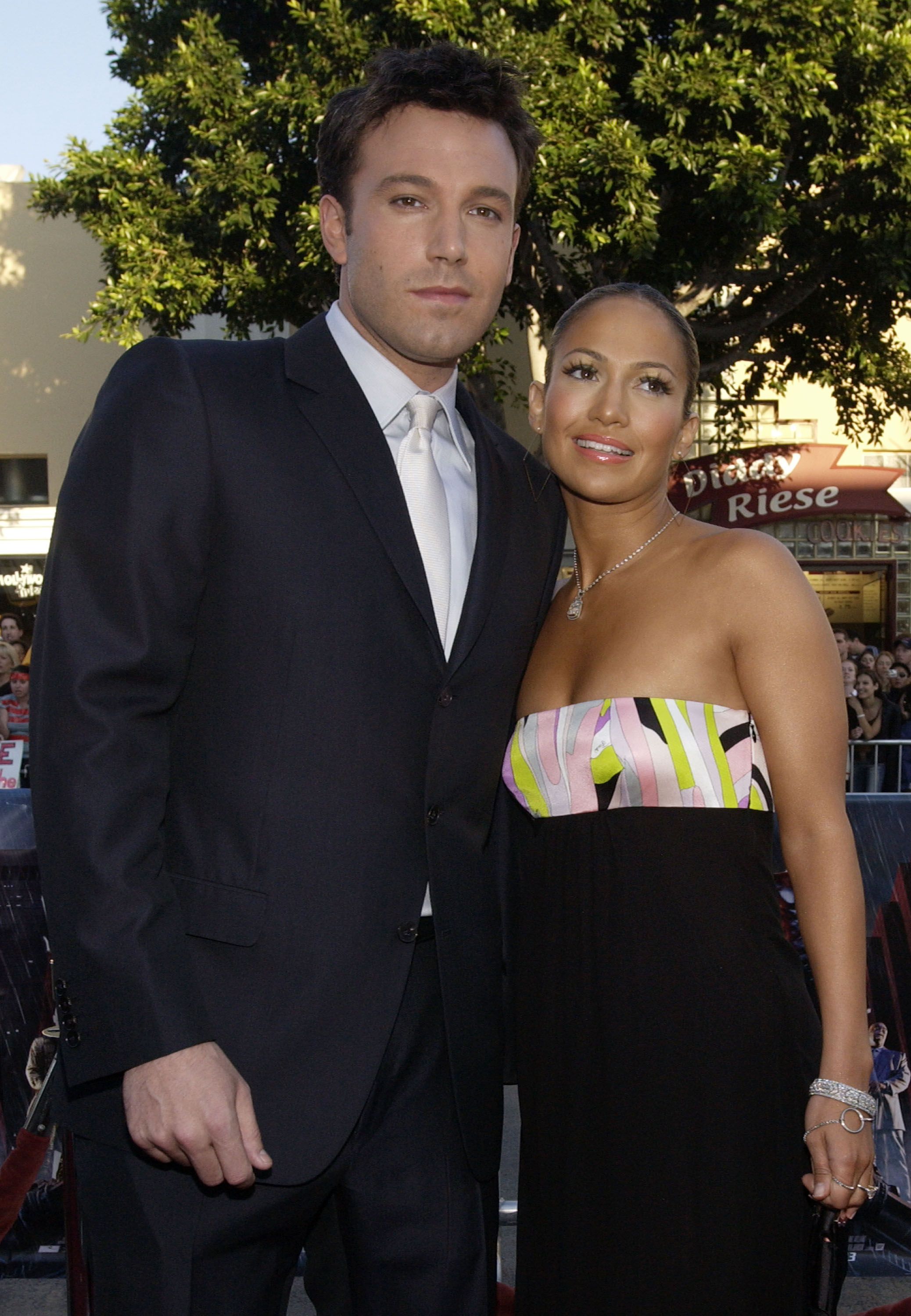 The pair first met on the set of their movie, Gigli. While the movie bombed at the box office, their relationship took off quickly. According to Us, J.Lo was married to her second husband, Cris Judd, but she filed for divorce shortly after she met Ben.

Ben proposed to Jennifer with a 6.1 carat pink diamond ring, per Cosmopolitan. Talk about a rock! A ring that stunning was sure to lead to an over-the-top wedding, and as planning for the big day began, the paparazzi was all over the happy couple.

September 2003: The Pair Calls Off Their Wedding

Just days before the ceremony, they postponed their wedding because of the intense media frenzy. In response to shocked fans and stunned friends, the couple released a brief statement, per ABC: “Due to the excessive media attention surrounding our wedding, we have decided to postpone the date,” the two said. “When we found ourselves seriously contemplating hiring three separate ‘decoy brides’ at three different locations, we realized that something was awry.” Then, just a few short months later, Bennifer officially split.

J.Lo and Ben weren’t very public about their reasons for breaking up, only asking for privacy during the separation process.

A few years later, in 2008, Ben opened up about the breakup on the British TV show Live. “I think Jen and I made a mistake in that we fell in love, we were excited and maybe too accessible,” he clarified. “I don’t think either of us anticipated the degree to which it would take on a world of its own.”

Flash forward to 2016, when Jennifer told Jess Cagle on The Jess Cagle Interview that she thought the crazy media attention affected her and Ben’s relationship. She also admitted that “there was a genuine love there,” which caused some speculation from fans.

Earlier this month, rumors about a Bennifer 2.0 were flying. After J.Lo split from Alex Rodriguez, she was spotted out and about with Ben again, prompting speculation about a new relationship. Then, after the pair vacationed together in Montana, things looked more serious.

Now, Jennifer is open to the idea of getting back together with Ben, per People. And Entertainment Tonight reports that the pair are “are having fun together” after reconnecting all these years later.

Twenty years is a long time, and it’s basically centuries in relationship time. But Bennifer seems back together, at least for the near future—and good for them. They deserve it!