Jesse Williams has learned to be A-OK with going nude in “Take Me Out” on Broadway.

“Everybody around me [was] going, ‘Are you serious? Are you sure? Nude, nude? Naked, naked? Front?’ Everybody makes such a big deal,” the actor, 40, said on “Watch What Happens Live with Andy Cohen” Monday.

Williams’ appearance on the late-night Bravo show aired only a few hours after NSFW photos and videos of him in the revival of Richard Greenberg’s gay baseball play leaked online.

While countless social media users raved about the size of his manhood, the “Grey’s Anatomy” alum apparently isn’t one to brag about himself.

“Isn’t it much better when you feel good about your penis?” Cohen, 53, asked of his guest’s full-frontal scenes.

The newly minted Tony nominee explained that he tries not to “read into” stripping down too much “because it just creates more insecurity” before he goes on stage.

“I’m told it’s quite insane, but it’s a first, so I have nothing to compare it to,” he acknowledged. “And I won’t be scared of anything after this.” 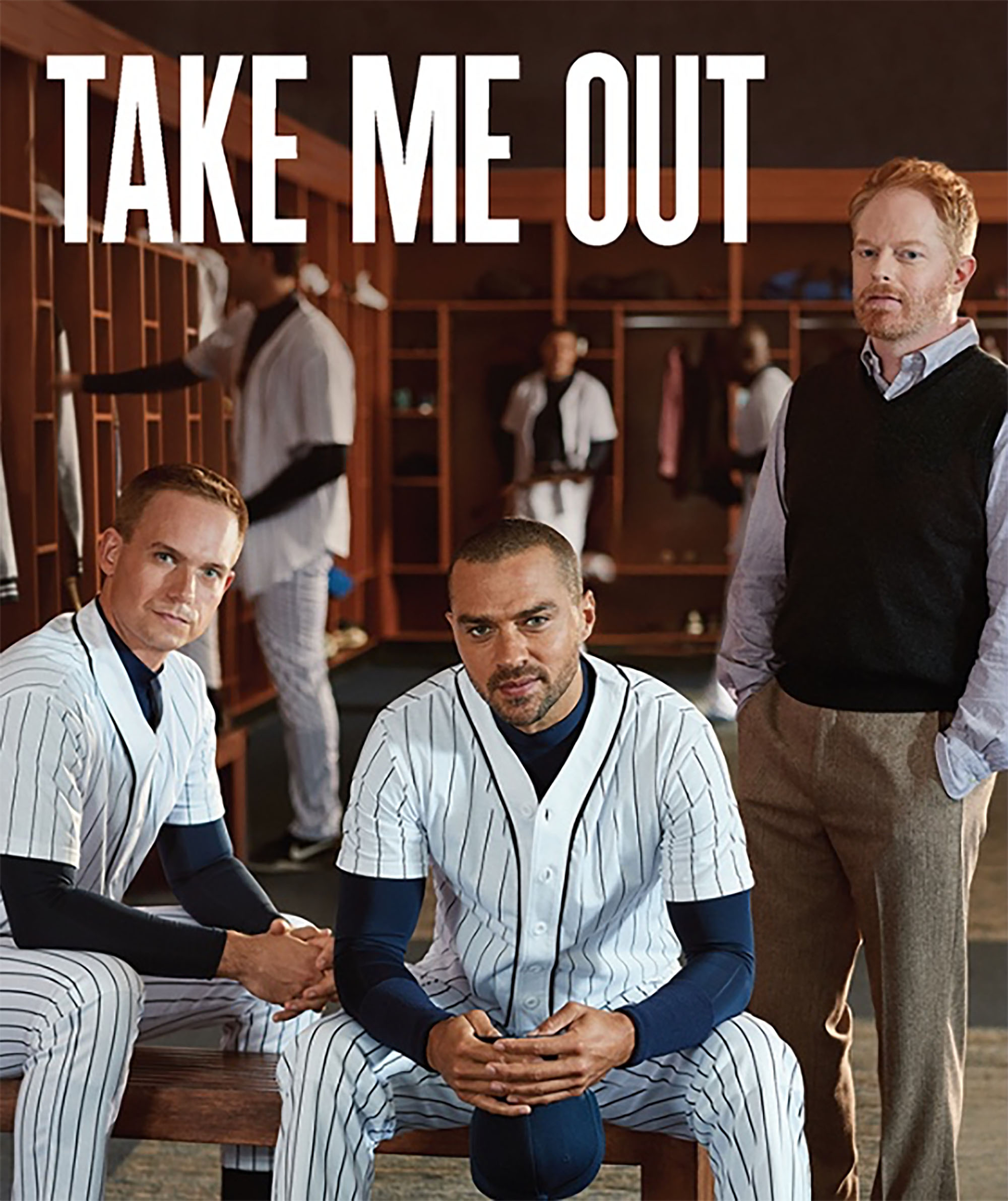 Williams’ nerves have calmed down a lot in recent weeks, though. When he spoke to Page Six in early April at the opening night of “Take Me Out,” he admitted to feeling “terrified” but shared that he was trying to change his mindset.

“Honestly, I just make that excitement. … I know it’s going to be fine. I just have to believe that and lean forward,” he told us at the time. “Having said that, I’m incredibly humble about the whole thing. I have no business being here. I’ve never done this before.”