On the back burner! Jim Carrey announced that he is “fairly serious” about retiring from his acting career.

“I really like my quiet life and I really like putting paint on canvas and I really love my spiritual life and I feel like — and this is something you might never hear another celebrity say as long as time exists — I have enough,” the comedian, 60, told Access Hollywood on Thursday, March 31. “I’ve done enough. I am enough.”

After noting that he is “probably” retiring, the Canada native explained, “It depends, if the angels bring some sort of script that’s written in gold ink that says to me that it’s going to be really important for people to see, I might continue down the road, but I’m taking a break.” 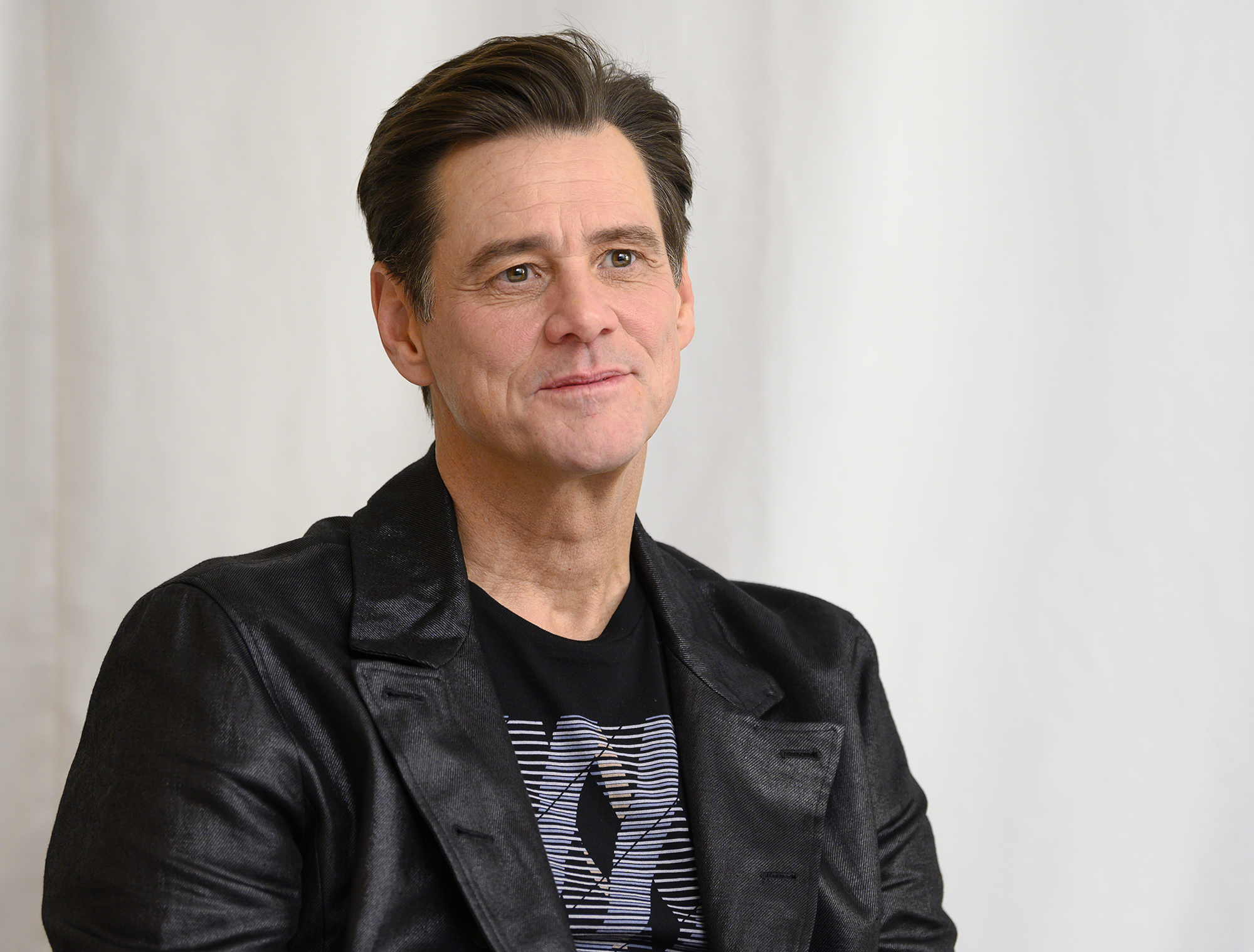 The Memoirs and Misinformation author clarified that he would “always speak to Dolly [Parton]” if she wanted him in her future biopic, calling her an otherworldly talent.

The In Living Color alum, who has starred in Ace Ventura, Bruce Almighty, Dumb and Dumber and more movies over the years, most recently acted in Sonic the Hedgehog 2. The film will release on April 8.

“The mustache is an extension of his ego,” the How Roland Rolls author said of his character Dr. Robotnik’s look. “I wanted it even bigger. It’s my magnetic personality that holds [the goggles] on.”

The Golden Globe winner went on to say that his grandson, Jackson, “loves” Carrey’s role in the franchise. “He makes fun of me [when we play the game]. He talks smack about me all the time. … He’s very cool.”

Celebs React to Will Smith Slapping Chris Rock at Oscars 2022

The How the Grinch Stole Christmas star also has a comedy special coming out in June with Chris Rock, John Stamos and more stars in honor of Bob Saget. Earlier this week, Carrey sided with Rock, 57, after Will Smith slapped him across the face at the Academy Awards.

“I was sickened,” the Grammy nominee said of the incident during a CBS Mornings appearance on Tuesday, March 29. “I was sickened by the standing ovation [when Smith later won the Academy Award for Best Actor in a Leading Role.] I felt like Hollywood is just spineless en masse. It really felt like, ‘Oh, this is a really clear indication that we’re not the cool club anymore.’”

The Fresh Prince of Bel-Air alum, 53, “should have been” arrested, the Truman Show star said at the time, adding, “[Rock] didn’t want the hassle, [but] I’d have announced this morning that I was suing Will for $200 million, because that video is gonna be there forever, it’s gonna be ubiquitous. That insult is gonna last a very long time.”