She said yes! Teresa Giudice and Luis Ruelas are engaged

Joe Gorga is over the moon about his sister Teresa Giudice’s engagement.

The real estate developer said he’s “so excited” to welcome Luis “Louie” Ruelas into the family after the businessman proposed to the “Real Housewives of New Jersey” star in Greece.

“I’m so excited. I’m so happy for her,” Gorga told Us Weekly on Thursday, adding that he cried when he heard the news. “[Luis] came in like what she needed. She needed that Superman to come in and take her life and fix it, and that’s what he’s doing.

“I always said she needed a beast of a man, and he is one of them.”

Giudice, 49, said yes to Ruelas, 47, while they were on a romantic vacation with her co-star Dina Manzo and her husband, Dave Cantin.

The pair were surrounded by rose petals and candles as Ruelas got down on one knee in front of an illuminated “Marry Me” sign in photos obtained by People.

A quartet of sparklers erupted behind the couple, likely at the very moment she agreed to be his wife.

Ruelas popped the question with a stunning oval-cut diamond ring, which is estimated to be valued at $300,000. 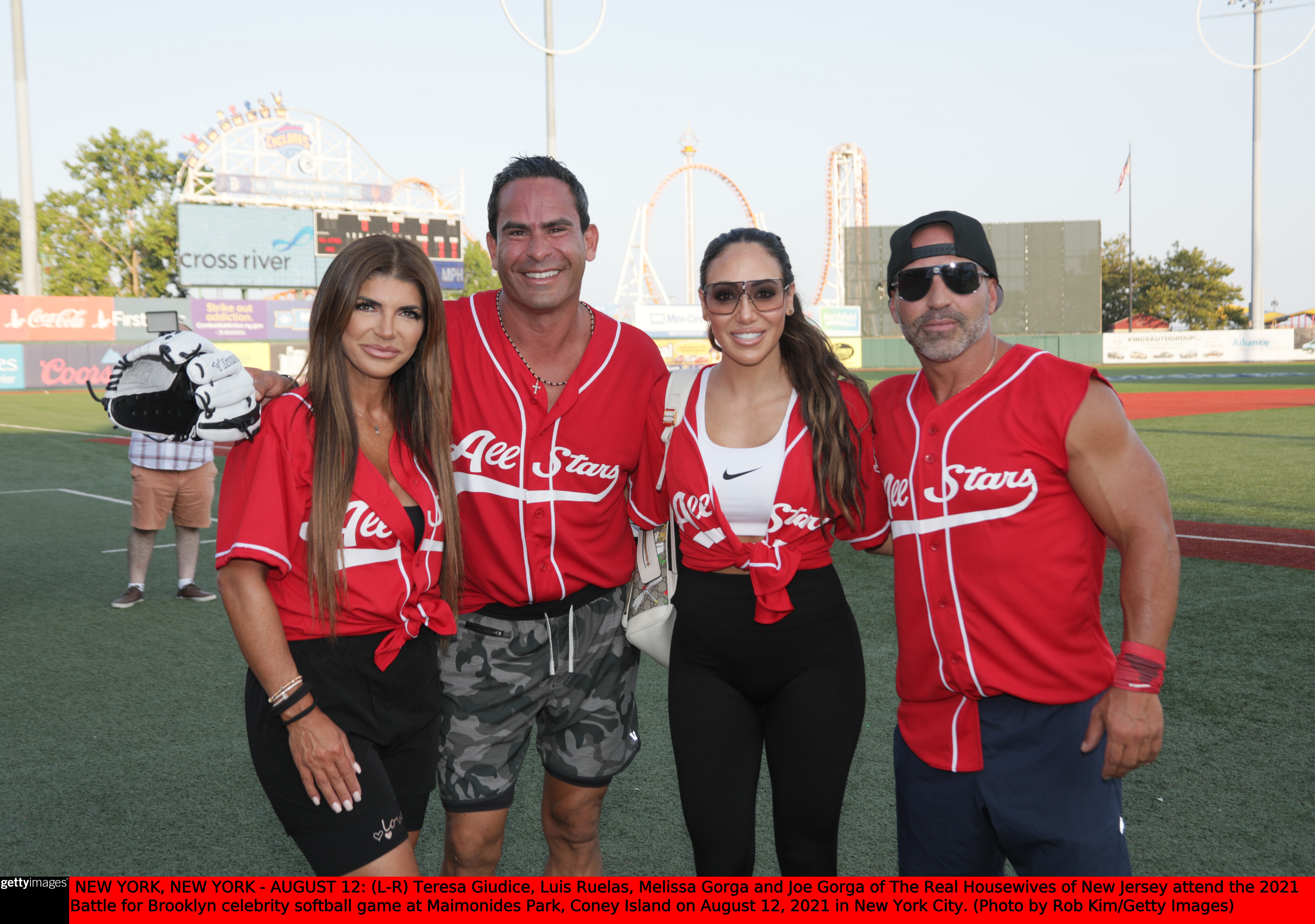 Giudice and Ruelas — who recently moved into their new $3.3 million New Jersey home — started dating in July 2020 amid the Bravolebrity’s divorce from her husband of 20 years, Joe Giudice.

Ruelas’ previous relationship with then-fiancée Vanessa Reiser also ended in 2020. Reiser filed legal action against Ruelas when their relationship ended, claiming he would get angry if they didn’t have enough sex.

“He demanded that I be available for sex whenever he wanted,” Reiser alleged in court documents. “If I objected to his demands, Luis Ruelas would punish me. He would be nasty, withdraw from me, and blame me for what happened.”

The lawsuit was eventually settled out of court for undisclosed terms.

The newly engaged couple have six children between them. Teresa shares daughters Gia, 20, Gabriella, 17, Milania, 15, and Audriana, 12, with Joe, 49, while Ruelas is dad to sons Louie Jr. and Nicholas.