Joe Rogan continues to question the leadership capabilities of president-elect Joe Biden and vice-president-elect Kamala Harris. Rogan, who didn’t publicly identify as a supporter of either candidate in the election, also wonders why so many Americans voted for Biden in the first place.

During a recent episode of The Joe Rogan Experience, he shared his thoughts on why he thinks things won’t get better with Biden as president. 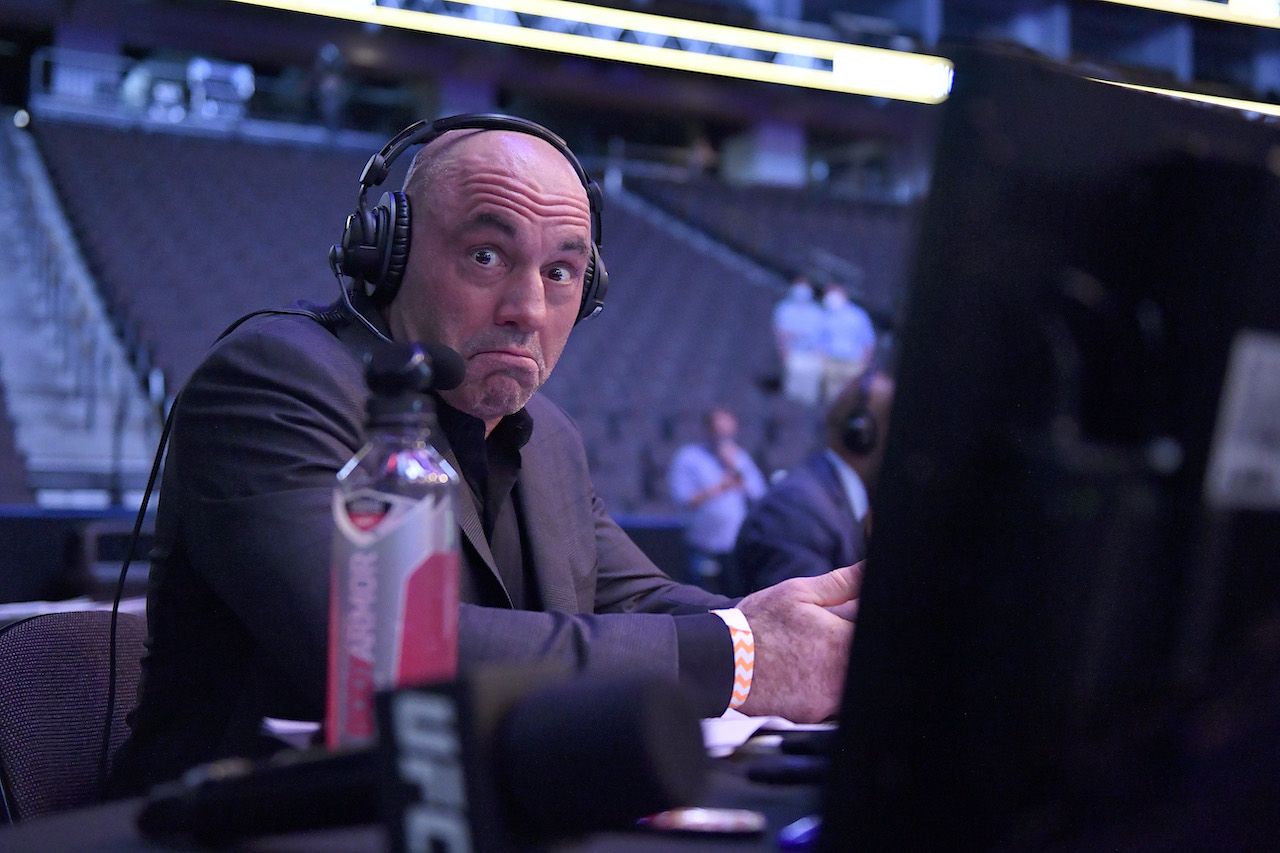 Rogan has been vocal about his lack of support for Biden for months now, and he doubled on his thoughts during a recent episode of his podcast. During the show, he spoke to special guest Dave Smith about his feelings regarding supporters of Biden.

He follows the comment with an Obama impression, explaining how a politician like President Obama would be able to galvanize American citizens.

“If Obama was calling for unity, if he was the guy that was the president, and he was calling for unity, ‘We’ve gotta abandon all these ideas,’ you know? ‘About division, we’re all together,’ and he brought everybody together again, that might work. People might recognize that this really intelligent guy, with this message of unity, should be listened to.”

Dave Smith blames the policies, not the politician

Smith then provided a thoughtful response, stating that did in fact happen, but America still ended up where it is today.

“I mean that happened in 2008, that’s what Obama said when he won and there was a decent amount of unity …” Smith said. “But at the end of eight years of Obama, you had a republican house, a republican senate, and Donald f—ing Trump elected president. So we had that, but it didn’t matter because even with such a charismatic guy like Obama … the policies and what was actually happening … were really f—ing over huge numbers of people …”

As the conversation continued, Smith shared his thoughts on why many Americans support Trump so passionately. In his opinion, it’s a combination of outrage toward the radical shifts being called for in America, and  “woke culture.”

“The woke lecturing is almost like, the insult on top,” Smith said. “If you’re one of these people who lives in these towns, you’ve seen for decades now, factories disappear, jobs get outsourced, the life expectancy has gone down, suicides have gone up. … And then, after all of that, the people … are now lecturing you about your white privilege. And then, Donald Trump, all it really took was Donald Trump came in and said, ‘You know what, I’m for you. …”

Rogan agreed, saying Trump’s message was easy for overlooked Americans to stand behind.

Later in the discussion, Rogan vocalized his doubts about Biden and Harris’ ability to turn things around.