Josh Hartnett and girlfriend are expecting a baby

Star snaps of the day

Josh Hartnett took a step back from making major motion pictures to get his mind right.

The 43-year-old actor said on the Australian morning show “Sunrise” on Wednesday that he believes keeping “Hollywood at bay” was the “best thing” for his mental health.

“Luckily, I think I hit onto it early on in my life,” he said (via the Daily Mail). “It’s about creating a good home life and being able to do things that are wild and wonderful like making films, which is such a privilege.”

However, in more recent years, he is only credited with working on smaller-budget movies and TV projects like “Penny Dreadful” and “Paradise Lost,” according to IMDb.

Hartnett admitted to “Sunrise” that he does regret not signing on to a few larger projects he was offered, most notably “Brokeback Mountain.” The role in the Oscar-winning 2005 film ultimately went to the late Heath Ledger opposite Jake Gyllenhaal.

“Unfortunately, I was going to do ‘Brokeback Mountain,’ and I had a contract with [2006 film] ‘Black Dahlia’ that I had to film, so I had to drop out of it,” he said, joking that he “always wanted to kiss” Joaquin Phoenix, who was also in talks for a leading role. 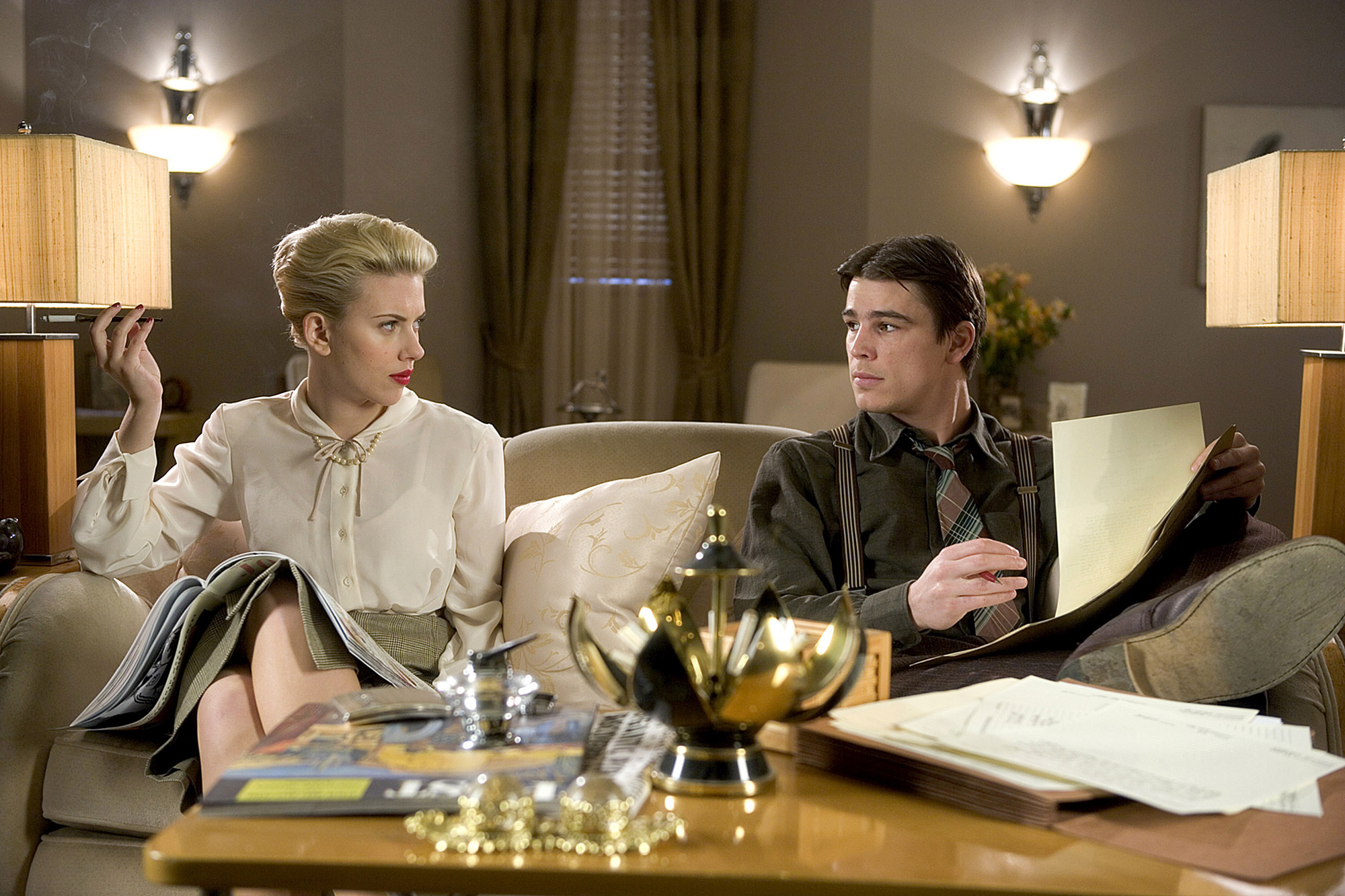 In 2014, Hartnett said part of his decision to stop making blockbuster movies was because he “didn’t trust anyone.”

“I was on the cover of every magazine,” he explained to Details at the time (via Us Weekly). “I couldn’t really go anywhere. I didn’t feel comfortable in my own skin. I was alone. I didn’t trust anyone.”

The Minnesota native said his departure affected the kinds of roles he was able to take on.

“I still get offered film and TV roles, luckily, but years ago, if I saw a role I wanted, there was a good chance I could grab it,” the “Black Hawk Down” star said. “When I see a role now, I’ve got to fight for it. It’s not bad. It’s actually more rewarding. Depressing when something doesn’t go your way, but only for a minute.” 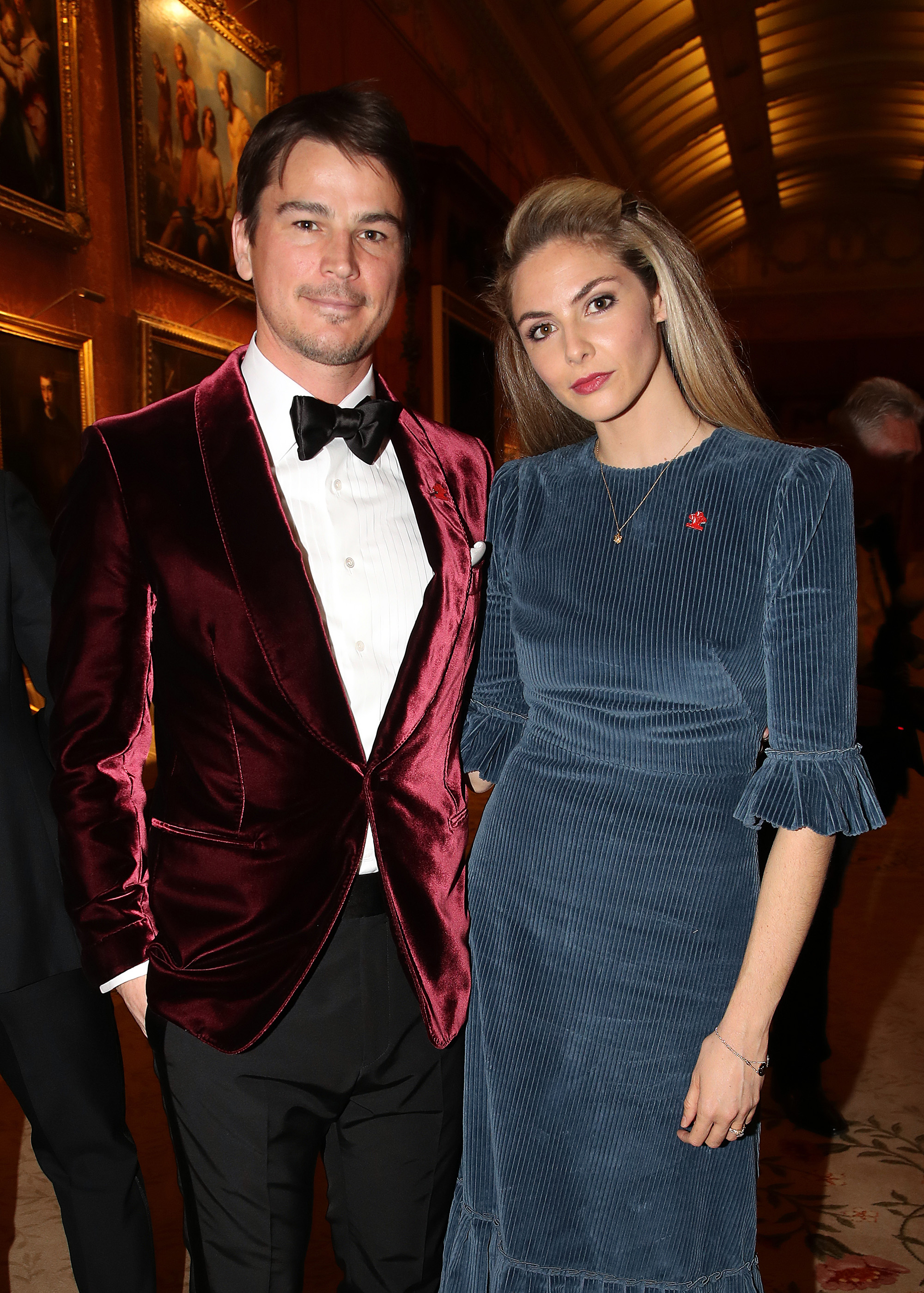 During his time out of the spotlight, Hartnett also got married and started a family. He shares three children with his wife, actress Tamsin Egerton.

“I started doing smaller films, [since] the films didn’t take me away from the kids very often,” he told Yahoo Entertainment in May. “I didn’t really take any major hiatuses that were planned, I just had kids.”