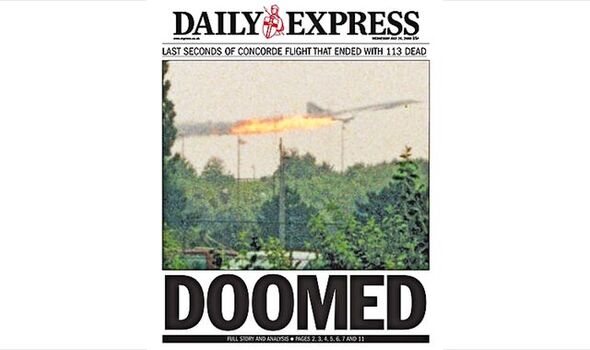 Seconds later it crashed into a hotel killing all 109 on board and four at the hotel.

An investigation found metal on the runway punctured a tyre flinging debris into the fuel tank and igniting the catastrophic fire.

Concorde was taken out of service in 2003.

70 years ago (1952) Eva Perón, wife of Argentine President Juan Perón, died from cancer aged just 33. Evita, as she was known, organised political rallies, helped legalise divorce and won women the vote. Her life was immortalised in the 1978 musical Evita.

They were later discredited when it emerged they had accepted payment for taking 400 postal covers into space which were later sold by a German stamp dealer.