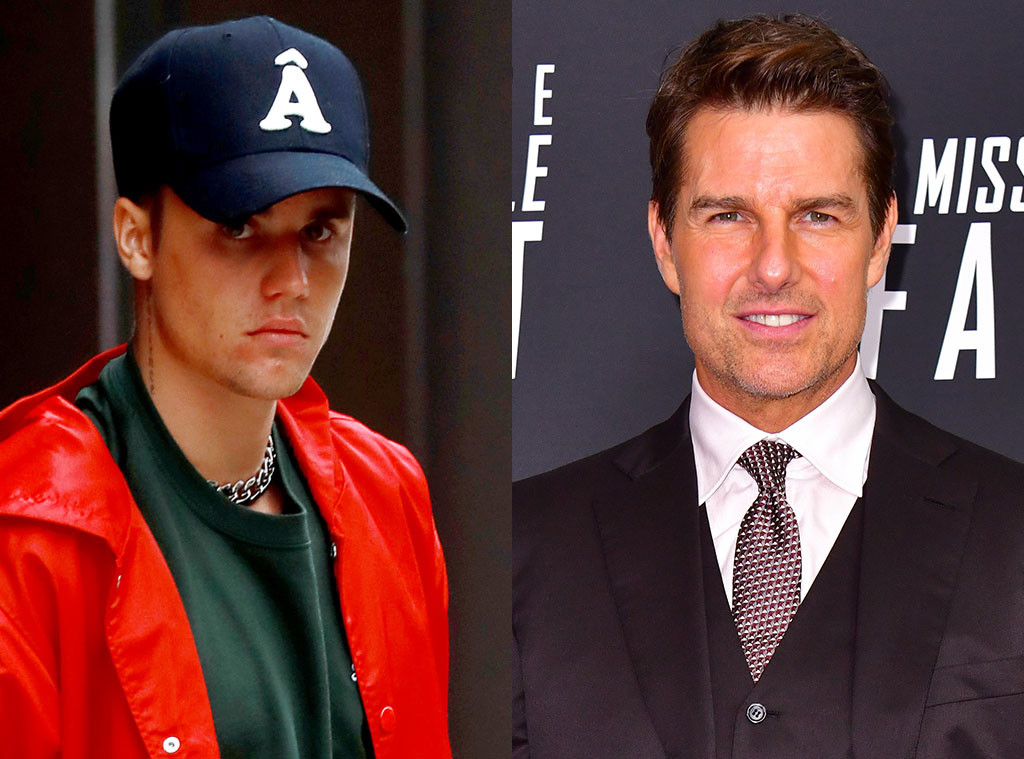 Never say never to a face off between Justin Bieber and Tom Cruise.

If you’re asking, “What do you mean?” allow us to explain. Last night, Bieber, 25, took to Twitter to challenge Cruise, 56, to a fight in the UFC ring, better known as the Octagon. “Tom if you dont take this fight your scared and you will never live it down,” the pop star wrote. “Who is willing to put on the fight? @danawhite?”

Though UFC President Dana White has yet to weigh in, champ Conor McGregor said he’s happy to promote the match.

“If Tom Cruise is man enough to accept this challenge, McGregor Sports and Entertainment will host the bout,” he tweeted. “Does Cruise have the sprouts to fight, like he does in the movies? Stay tuned to find out!” (McGregor then challenged Mark Wahlberg to a fight because why not?)

But the Internet is confused why Bieber chose Cruise. “Why Tom Cruise out of all people?” wrote one user. Added another, “Did I miss something??” Even Mario Lopez has questions, tweeting, “Why the Beebs wanna put hands on Tom Cruise? And it’s “you’re” homie…”

And while some dubbed it a mission impossible—”You know Tom does all his own stunts, right? Dude would absolutely destroy you,” tweeted one person—fans had other challenges for Bieber.

“i wanna challenge user justinbieber to release his 5th studio album,” wrote one user. Chimed in another, “I wanna challenge Justin Bieber to fight in thumb wrestling. Justin if you dont take this fight you’re scared and you will never live it down. Who is willing to put on the fight? @danawhite? @TheNotoriousMMA? @reba? @Oprah?” 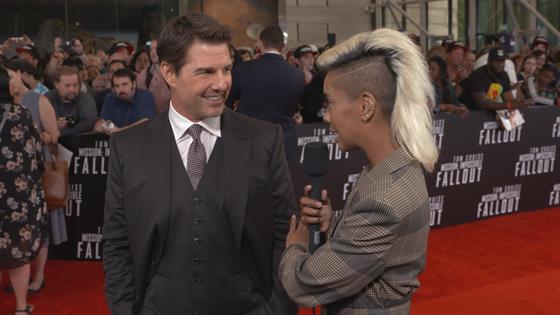 Though Cruise has yet to respond, his resume proves he’s a worthy opponent. After all, for his films, the actor has hung off the side of a plane, sped his motorcycle through traffic and basically fought off death like it’s no big deal.

It’s time to place your bet on the winner of this duel.