Kaley Cuoco cracks up while almost tumbling in heels

Kaley Cuoco is open to romance following her split from Karl Cook – but says she has no plans to marry again once their divorce is finalized.

“I will never get married again,” the “Big Bang Theory” alum succinctly told Glamour in the interview for her April 2022 cover shoot.

“I would love to have a long-lasting relationship or a partnership. But I will never get married again,” she reiterated. “Absolutely not. You can literally put that on the cover.”

That same day, the two confirmed they were splitting in a joint statement to Page Six.

“Despite a deep love and respect for one another, we have realized that our current paths have taken us in opposite directions,” the statement read in part. 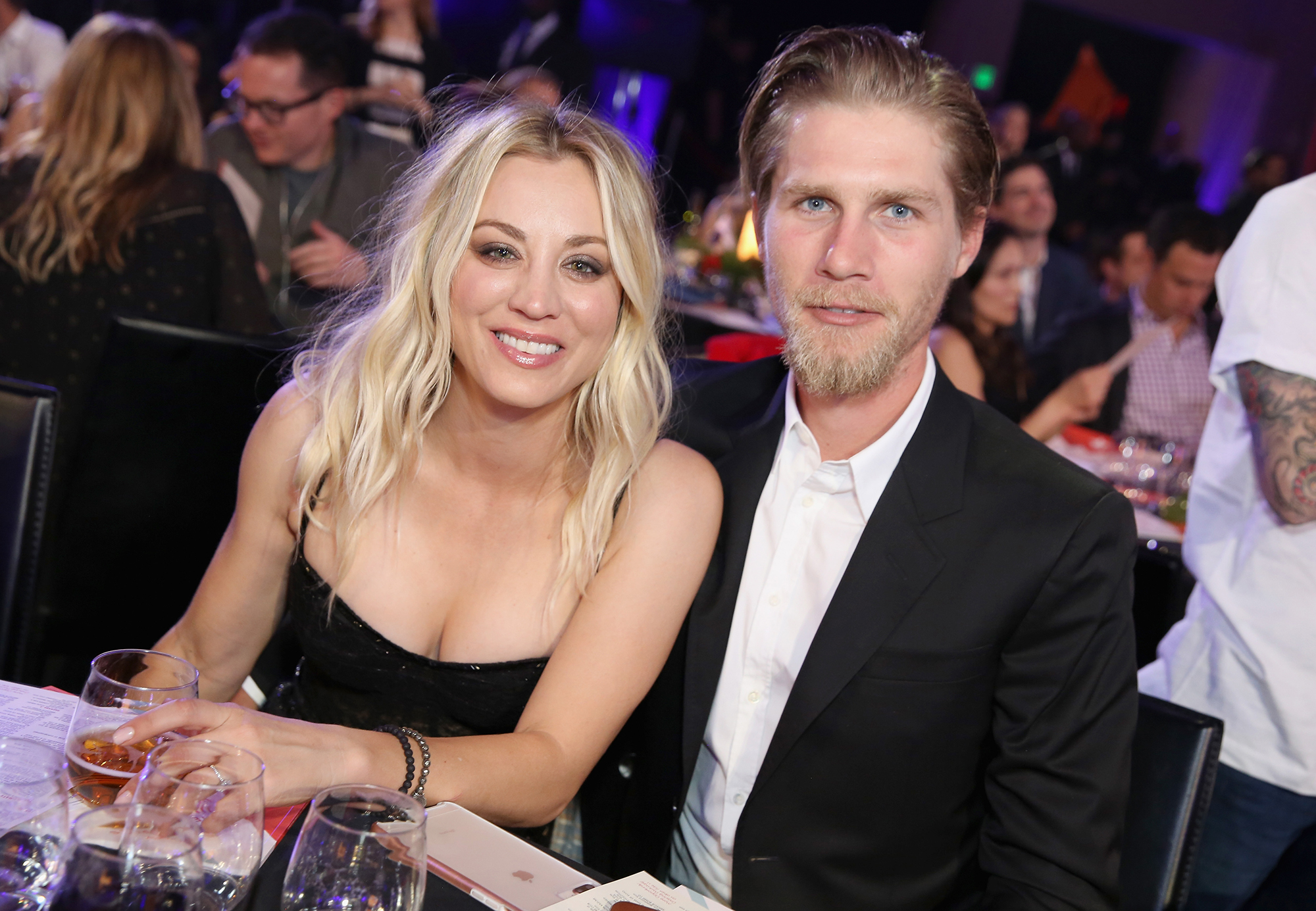 “We have made this decision together through an immense amount of respect and consideration for one another and request that you do the same in understanding that we will not be sharing any additional details or commenting further.” 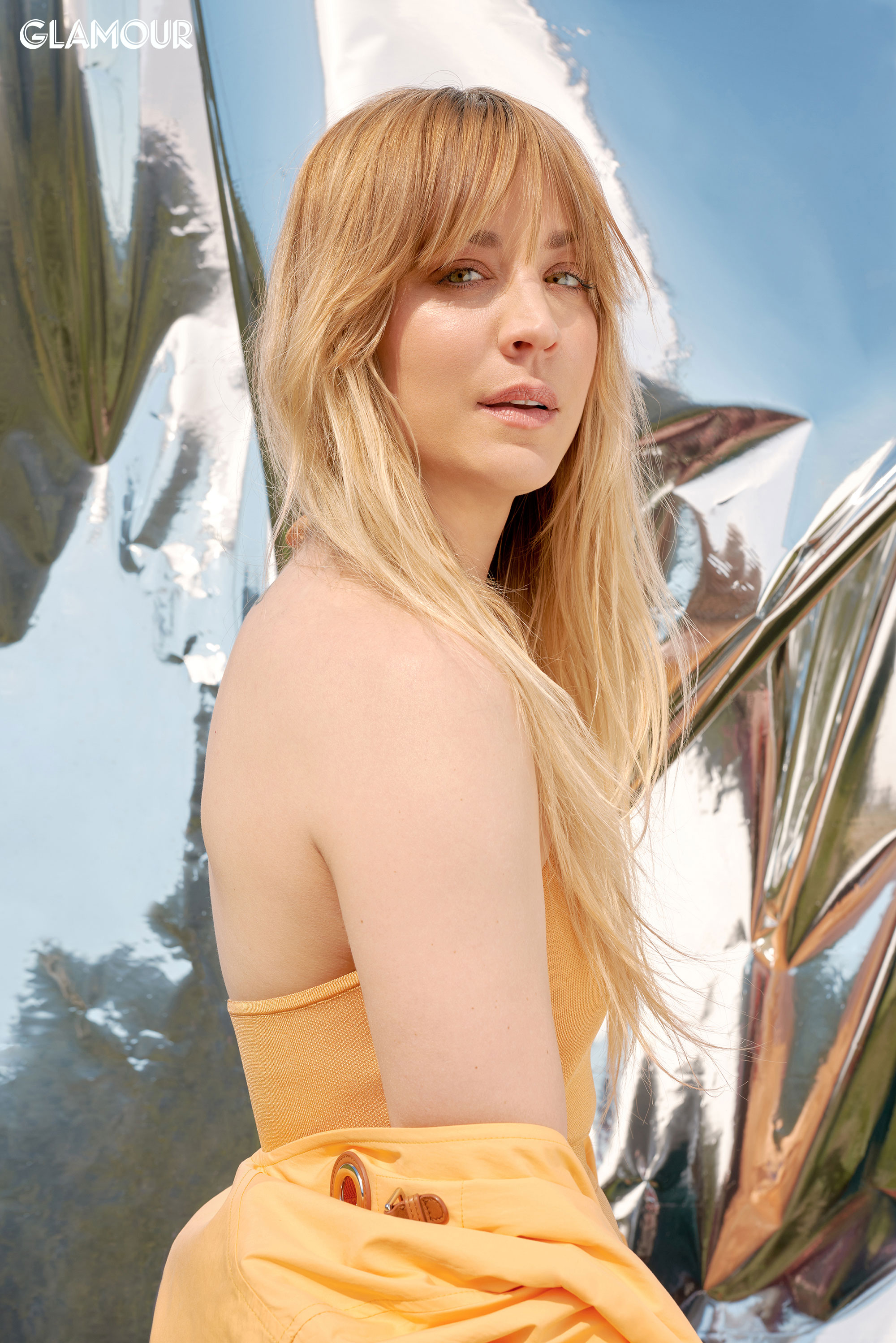 Following her breakup from Sweeting, she told Cosmopolitan in April 2018 that she didn’t anticipate marrying again until she met Cook.

“I honestly thought I wouldn’t get married again. My ex ruined that word for me,” she admitted at the time. 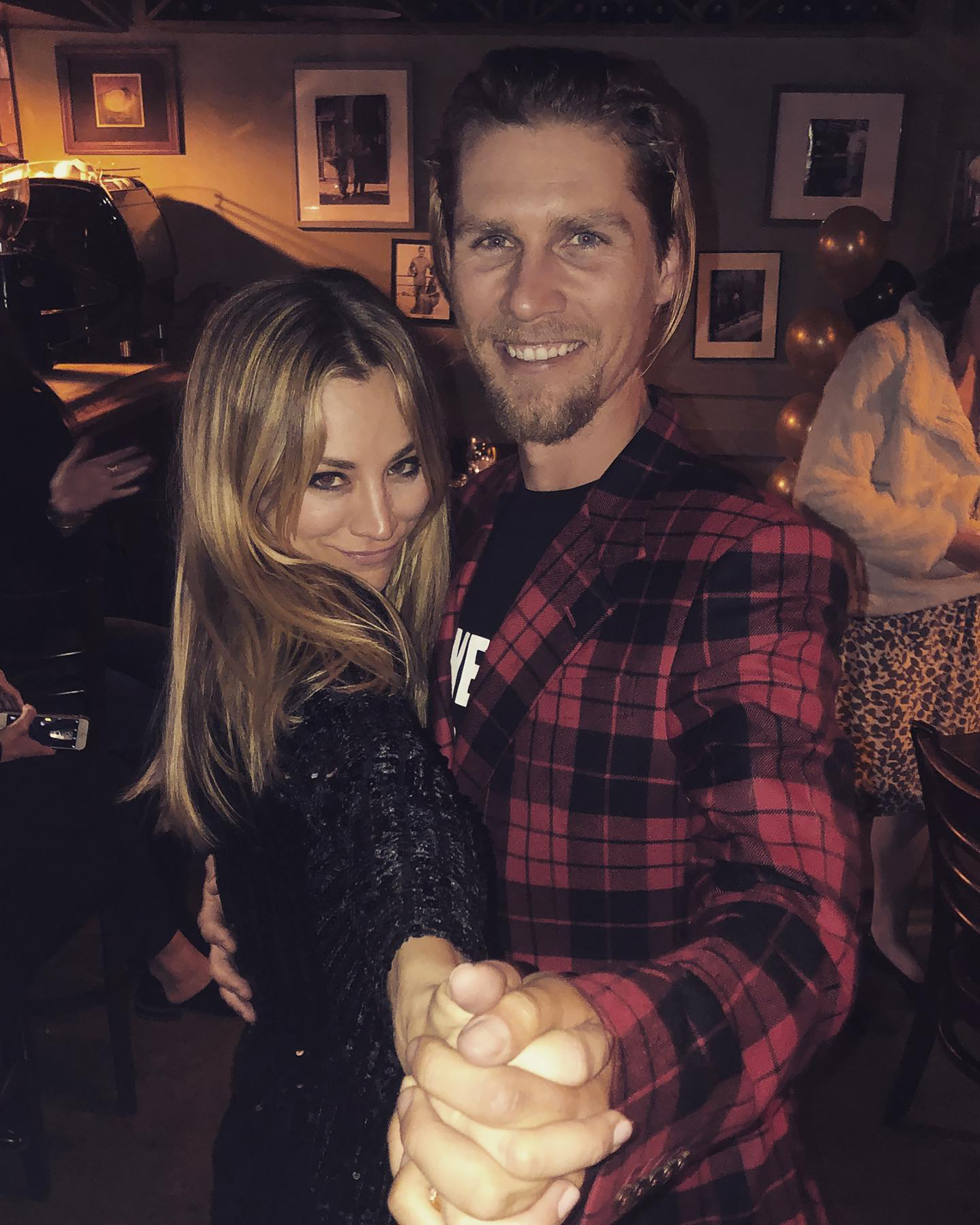 “I married someone the first time who completely changed. The person I ended up with was not the person I originally met. And that wasn’t my fault — that was his.”

She continued, “I knew how much I had to give and how much I wanted to receive. I knew I just had to be patient … I had to go through a lot of things, but it brought me to Karl.”