Kanye West teams up with Gap for new clothing line

Kanye West tore up the music charts, and now he has set his sights on boosting the sales chart at The Gap.

The San Francisco-based apparel giant posted a $49 million loss in the second quarter of 2022, seeing net sales drop by 8% to $3.86 billion, with in-store sales down by 10% from last year. In the hopes of stemming the decline, Kanye, who goes by the name Ye, has created publicity for this GAP Yeezy line of clothes that has seen a bump from recent controversy.

"This is the moment. There is never going to be an opportunity with a guy like me that cares this much about, specifically, this brand," West told a recent gathering of GAP executives and retail staff in Manhattan.

"We have to have the strongest team possible," he told them. "Kids buying is not going to save The Gap. I love The Gap." 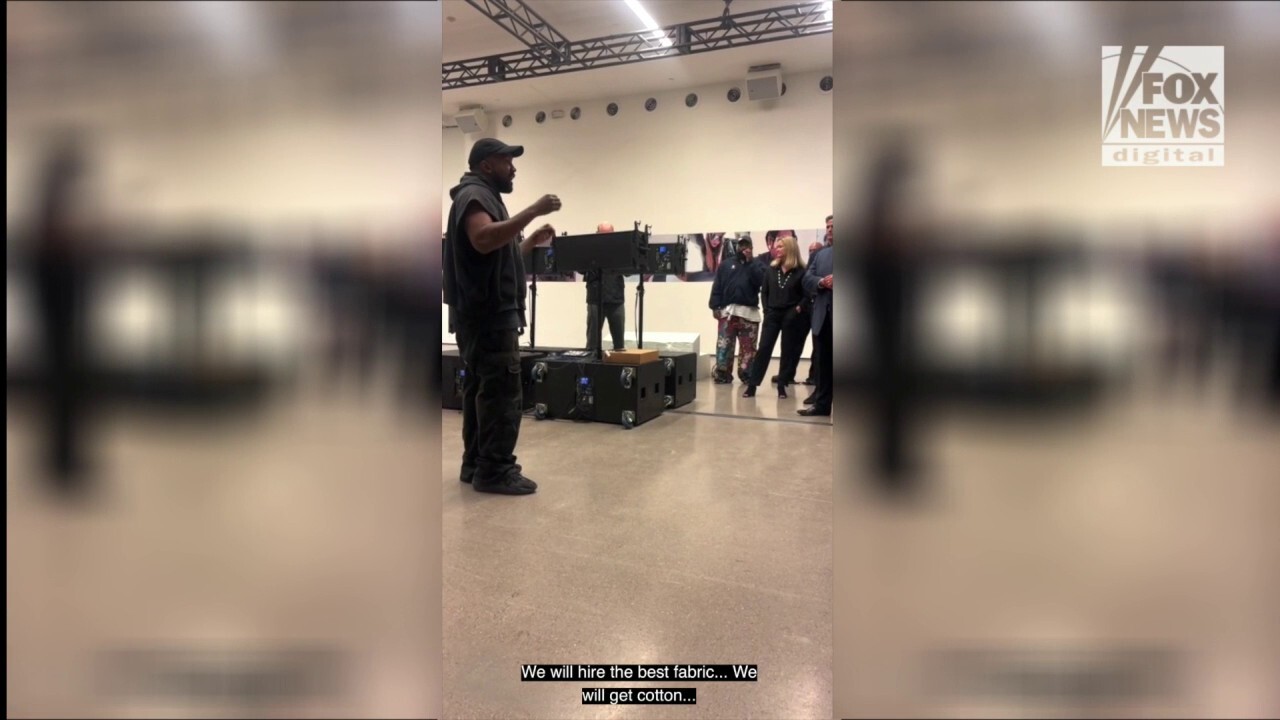 Kanye West speaks to Gap executives about his mission: ‘This is Sparta’

In early August, social media exploded with false allegations that the GAP Yeezy line was getting sold out of garbage bags in GAP stores. Critics claimed Ye was mocking the homeless and the unfortunate by resorting to such a sales method. But the bags were large lawn, or construction bags, that Ye said were a part of his creative vision to make the shopping experience less formal and more egalitarian while challenging the traditional presentation of retail apparel. The line debuted last May and was projected by Wall Street analysts to eventually bring in as much as $1 billion in sales.\

Ye told the executives that his goal is not a typical celebrity business partnership but a way to expand and deepen the appreciation of clothing as a reflection of its designer. 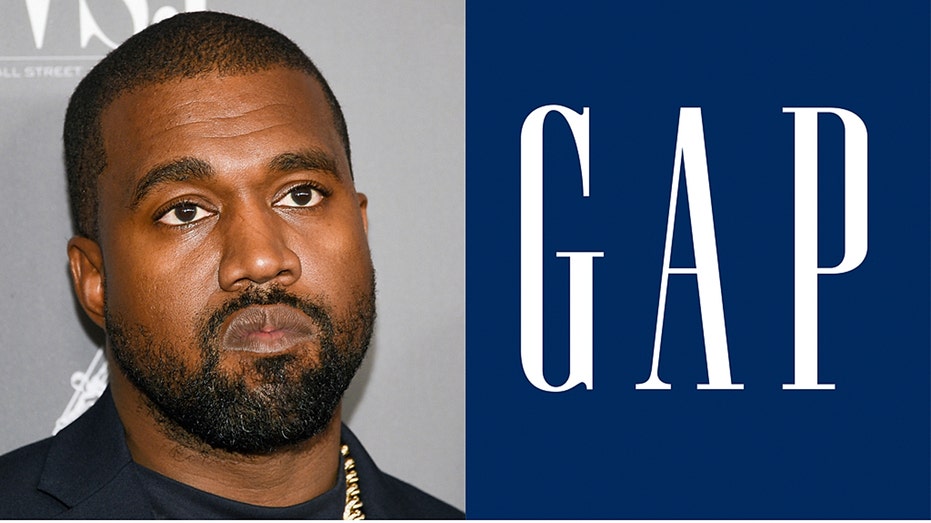 The GAP signed a ten-year partnership with West in 2020 to create his fashion line in collaboration with the high-end luxury Balenciaga brand. One aim was to attract more young people to the retailer and expand the offerings beyond the traditional polo shirts, chinos, and jeans.

The company also hit management turbulence in July when CEO Sonia Syngal stepped down amid slumping sales and a 47% drop in its stock price so far this year. 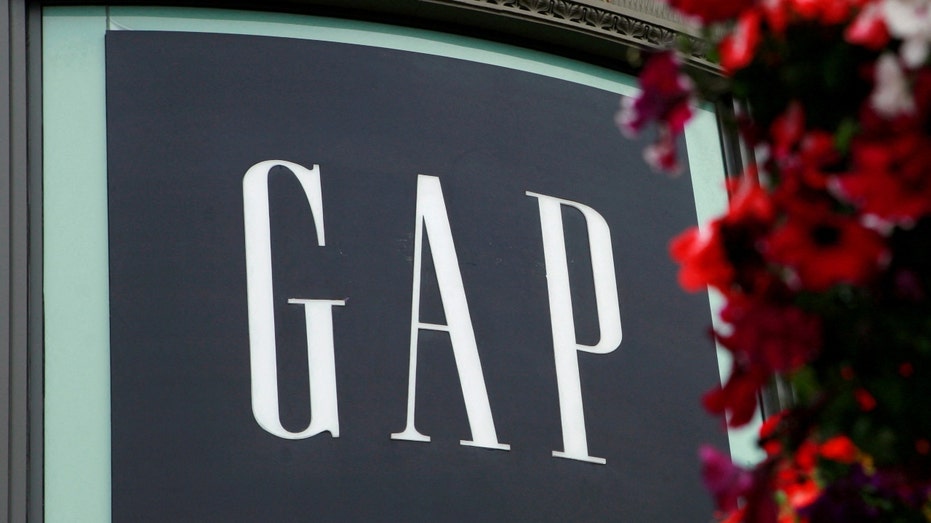 Ye's speech, which seemed to echo a football coach's pep talk, likened the retail company's struggle to the gridiron.

"We are like Tom Brady, we are the football team," he said. "We will make a new workforce straight from the schools and reinvigorate American, the American issues that this country was based off industry, and with us collectively, we all have a responsibility to bring it back."