Kanye West has reportedly been living at Atlanta’s Mercedes-Benz Stadium as the artist attempts to polish off his highly-anticipated new album “Donda.”

The “Yeezus” rapper hosted a sold-out listening party at the stadium last week and planned to release the record on Friday. But the album’s arrival was delayed and Kanye remained holed up at the venue to finish his artwork. 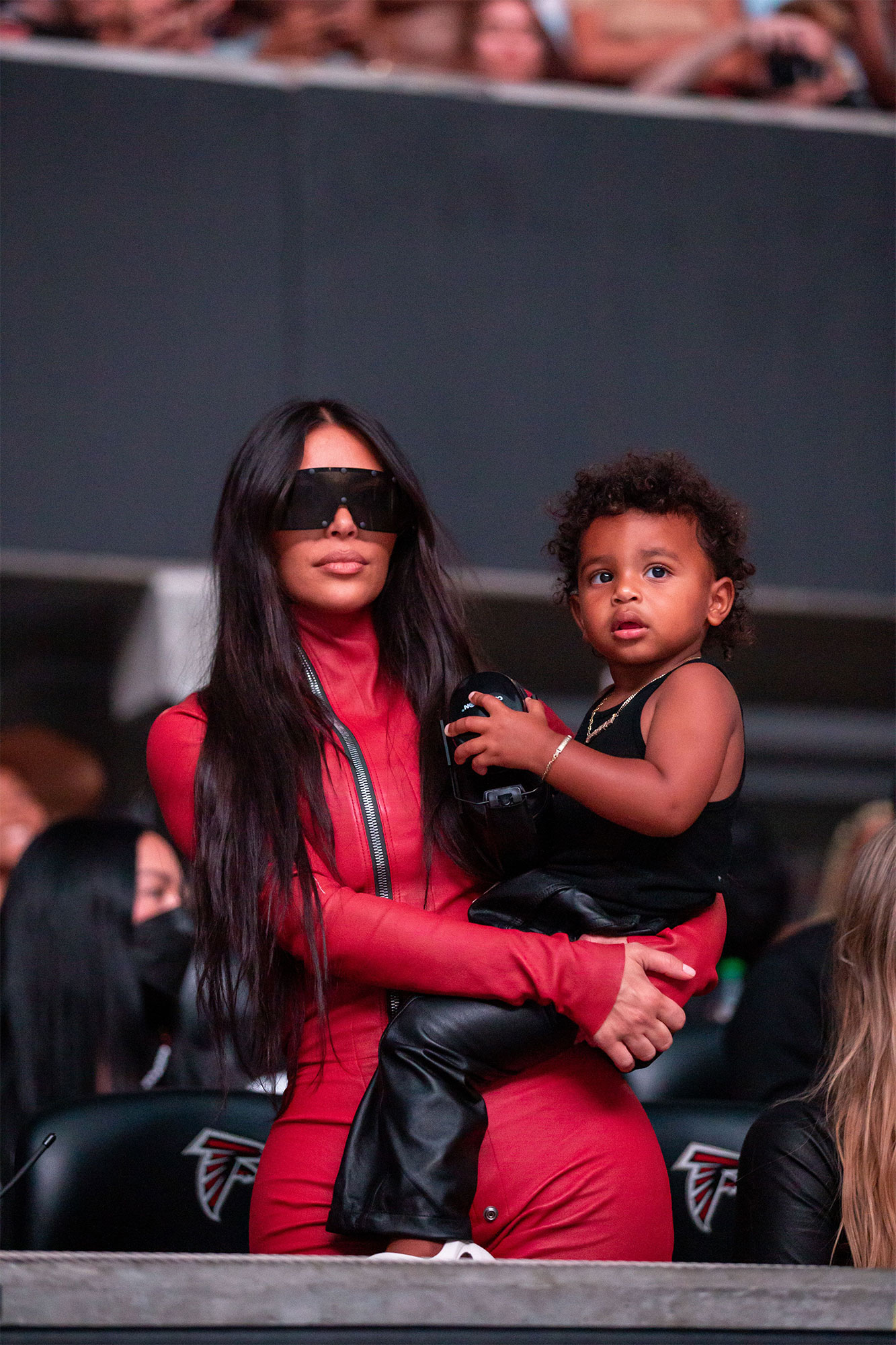 A rep for West, who asked to remain anonymous, told The Associated Press that the 44-year-old rapper plans to stay at the stadium while completing his 10th studio album.

“Donda” is named after his beloved mother Donda West, who died in 2007.

At the album listening party, West’s estranged wife Kim Kardashian and their four kids, Shaquille O’Neal, CeeLo Green, and Big Boi were among the big names in attendance.