Prince William, Kate Middleton have ‘quiet’ date night in town where they met

Kate Middleton appears to have moved on after Meghan Markle accused Middleton of making her cry before her 2018 wedding to Prince Harry, according to a royal expert.

British journalist Camilla Tominey pointed to Middleton’s role as peacemaker — specifically at Prince Philip’s funeral in April, where Harry reunited with the royal family following his and Markle’s bombshell interview with Oprah Winfrey.

“Despite the Duke and Duchess of Sussex’s Oprah Winfrey interview, when Kate was accused of making Meghan cry during a bridesmaid’s dress fitting and failing to support her, Kate rose decidedly above it all,” Tominey penned in n Stella magazine (via the Daily Mail).

In March, Markle, 39, claimed to Winfrey that Middleton, 39, had made her cry right before her wedding, shooting down reports that Markle had actually made Middleton cry.

“The reverse happened,” she told Winfrey, saying the spat was over flower-girl dresses “and it made me cry, and it really hurt my feelings.” 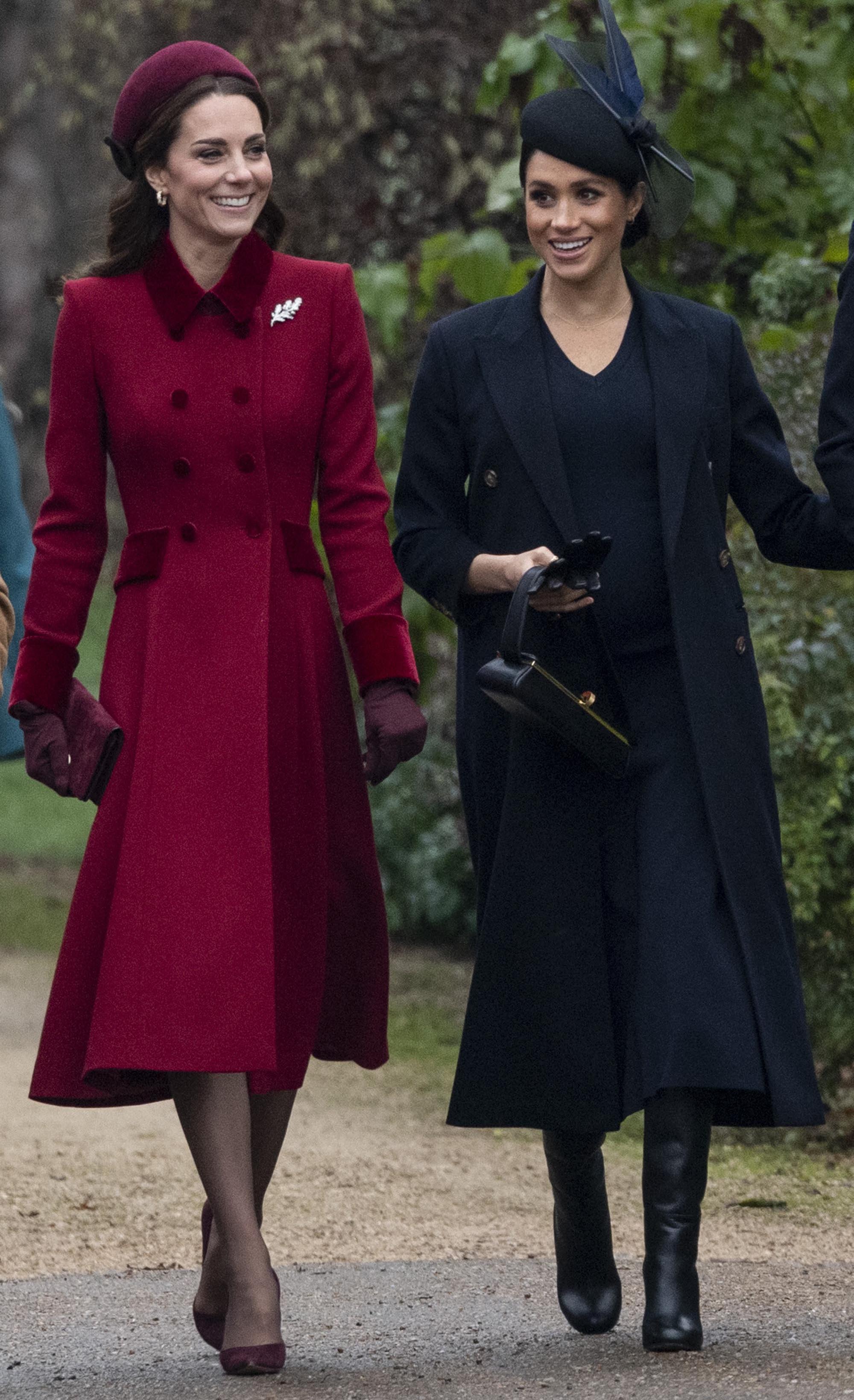 Markle said she wouldn’t divulge too many details because Middleton “apologized, and I’ve forgiven her.”

Markle and Harry infamously split from the royal family last year and relocated to California with their son, Archie, who recently turned 2. Harry returned to the UK in April for his grandfather Philip’s funeral, where he spent time with Middleton and his older brother, Prince William. 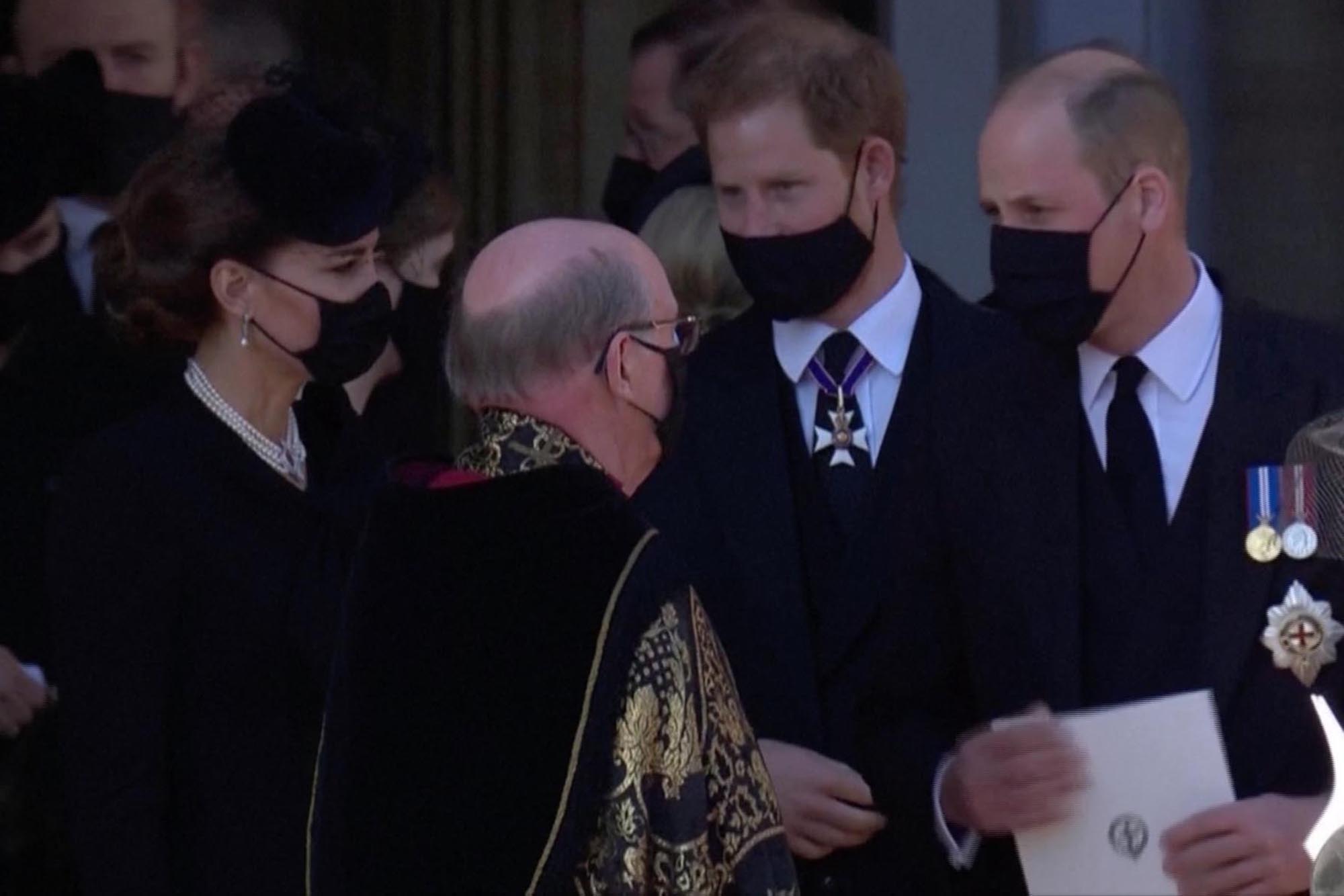 Tominey said Middleton’s was “trying to carve a path to reconciliation” between the royal siblings at the funeral services.

“Setting aside any personal resentment she may still feel about Harry and Meghan’s televised two-hour tell-all, Kate put her best foot forward in trying to carve a path to reconciliation between the brothers,” Tominey said.

Middleton, who recently celebrated her 10th wedding anniversary with William, was seen with Harry outside St George’s Chapel at Windsor Castle following Philip’s funeral. William, 38, and Harry, 36, also appeared to chat amiably after the services amid a family rift. 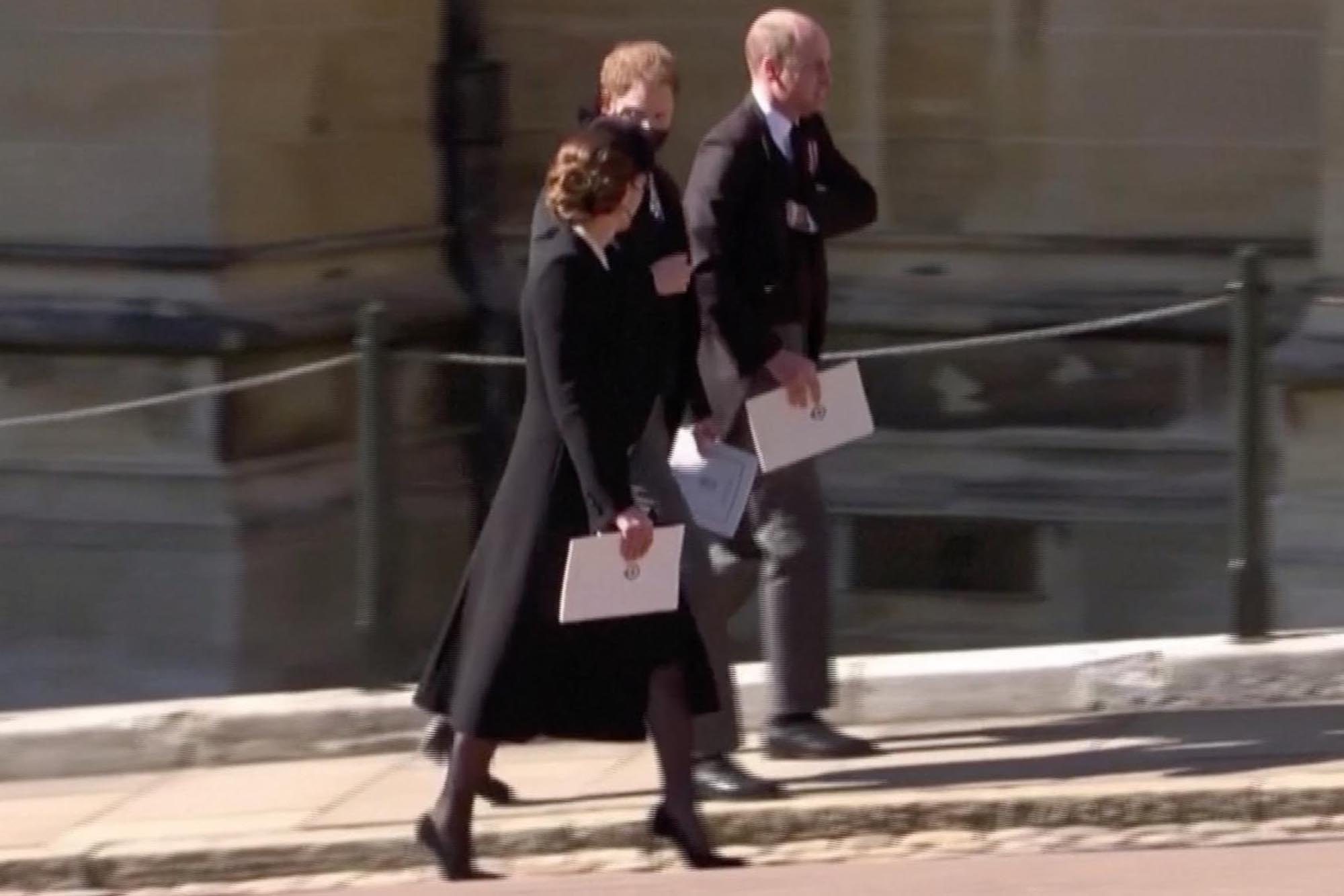 Markle who is due with a baby girl this summer, remained Stateside under doctor’s orders.

Tominey added of Middleton’s warmness towards Harry, “It was a deft move that shows the Duchess is not overawed by all that’s going on.”

Harry has since returned to Markle and Archie in California.

The Duke of Sussex recently spoke about past with drinking, drugs and panic attacks in his new Apple TV+ series, “The Me You Can’t See,” which he produced with Winfrey.