Keanu Reeves might not be an Oscar-winning actor. But even if a gold statue continues to elude him, he has something much more rewarding. As first Ted “Theodore” Logan, then Neo, and now John Wick, he’s created characters so memorable, fans can’t get enough. Already, Reeves has starred in three John Wick films. But which is the best movie in the series so far? 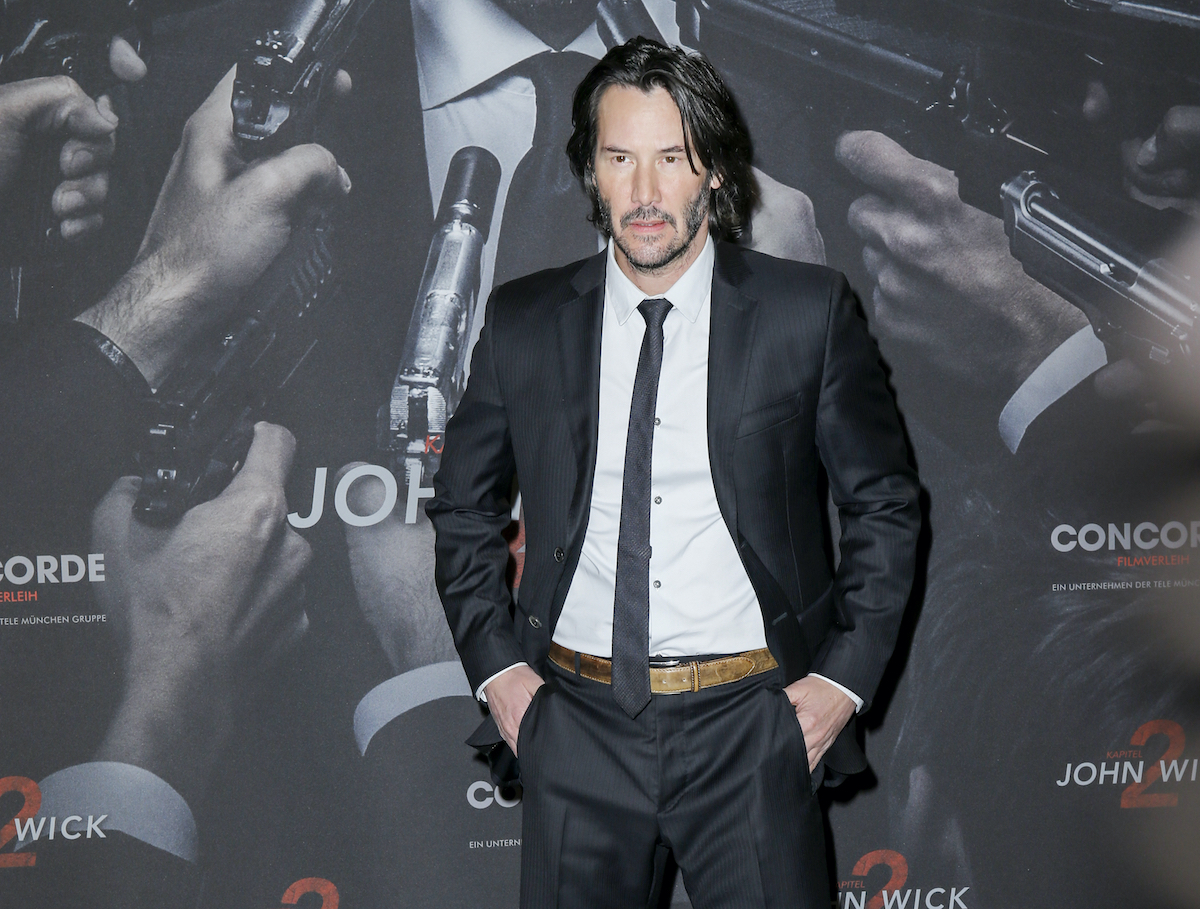 When the first John Wick movie released in 2014, Reeves’ career was in a bit of a slump. Although he had continually worked, the actor hadn’t starred in an undeniable hit since the early-to-mid-2000s. After fronting two sequels to The Matrix in 2003, he struggled to headline another mainstream hit. Films like Constantine and The Lake House did solid business at the box office.

However, John Wick jumpstarted Reeves in a big way. A sleeper hit during its theatrical run, the movie got fans talking about the actor again. So it didn’t take long for the action thriller to develop into a full-fledged franchise. With two sequels released in 2017 and 2019, John Wick shows no signs of stopping. Reeves is already signed on for at least two more entries.

At the box office, the series continues to do better and better

Among its fan base, none of the John Wick movies has fallen flat. So sussing out which of the three is the best is a bit tricky. One way to look at is the movies’ commercial performance. In that regard, the series continues to get better. According to Box Office Mojo, the first movie earned $86 million worldwide, with the sequels at $171.5 million and $326.7 million, respectively. Yet, Reeves got a surprisingly small payday for the first film.

Another metric could be each film’s Rotten Tomatoes score. In this regard, the three John Wick movies are relatively close. Among critics, the first movie is 86 percent fresh, whereas the sequels are tied at 89 percent fresh. And the RT audience score continues to improve. The first film received an 81 percent rating. The sequels got 85 percent and 86 percent, respectively.

But which movie is the best of all three ‘John Wick’ films to date?

In the end though, which John Wick movie is the best? There’s an argument to be made for each one. The first film has the emotional thrust of John losing his dog and — fueled by his wife’s death — avenging his fallen canine companion. John Wick: Chapter 2, meanwhile, expands the world and features a wild cliffhanger for what could come next.

John Wick: Chapter 3 — Parabellum might be the epitome of the series so far. Continuing to delve into the underground world of assassins, the film pays off its predecessor with the franchise’s most ambitious action sequences. And the third movie perfectly balances the gravitas of John’s story with a sly sense of humor. Bottom line? John Wick Chapter 4 better bring it.