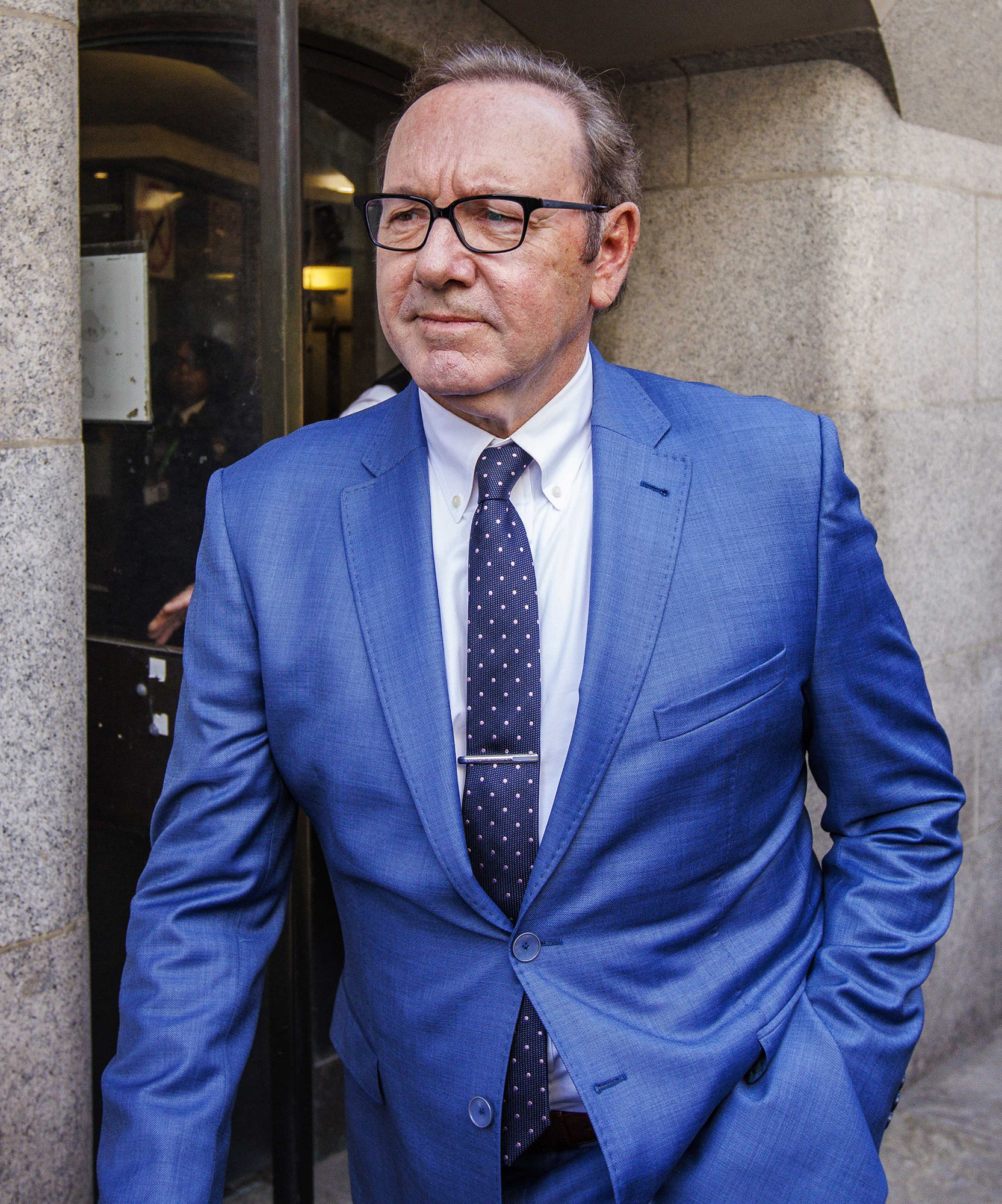 Kevin Spacey owes more than $30 million to the producers of House of Cards after being fired from the Netflix series in 2017.

Los Angeles Superior Court Judge Mel Red Recana ordered the actor, 63, to pay $29.5 million in damages to the MRC company and an additional $1.5 million in attorney’s fees and costs after hearing oral arguments on Thursday, August 4, per The Hollywood Reporter. Spacey had previously bid to overturn the arbitration award after an arbitrator found in November 2021 that the New Jersey native breached his contract by allegedly violating anti-harassment policies and failing to act “in a professional manner.”

At the time, the arbitrator also argued that Spacey wasn’t entitled to receive payment for the remainder of his contract after he was axed from the political drama during its sixth season. In January, the American Beauty actor’s lawyers pushed to toss out the ordered damages, claiming the award was “permeated with factual and legal errors.”

“The truth is that while Spacey participated in a pervasive on-set culture that was filled with sexual innuendoes, jokes and innocent horseplay, he never sexually harassed anyone,” the Oscar winner’s attorneys alleged. “[T]he few times Spacey was told that his conduct made someone feel uncomfortable or was in any way unwanted, he stopped.”

Johnny Depp and More Stars Who Were Fired From Jobs

Following the judge’s decision on Thursday to move forward with the fees, MRC’s legal team told The Hollywood Reporter, “We are pleased with the court’s ruling.” Spacey’s team did not immediately respond to Us Weekly for comment. 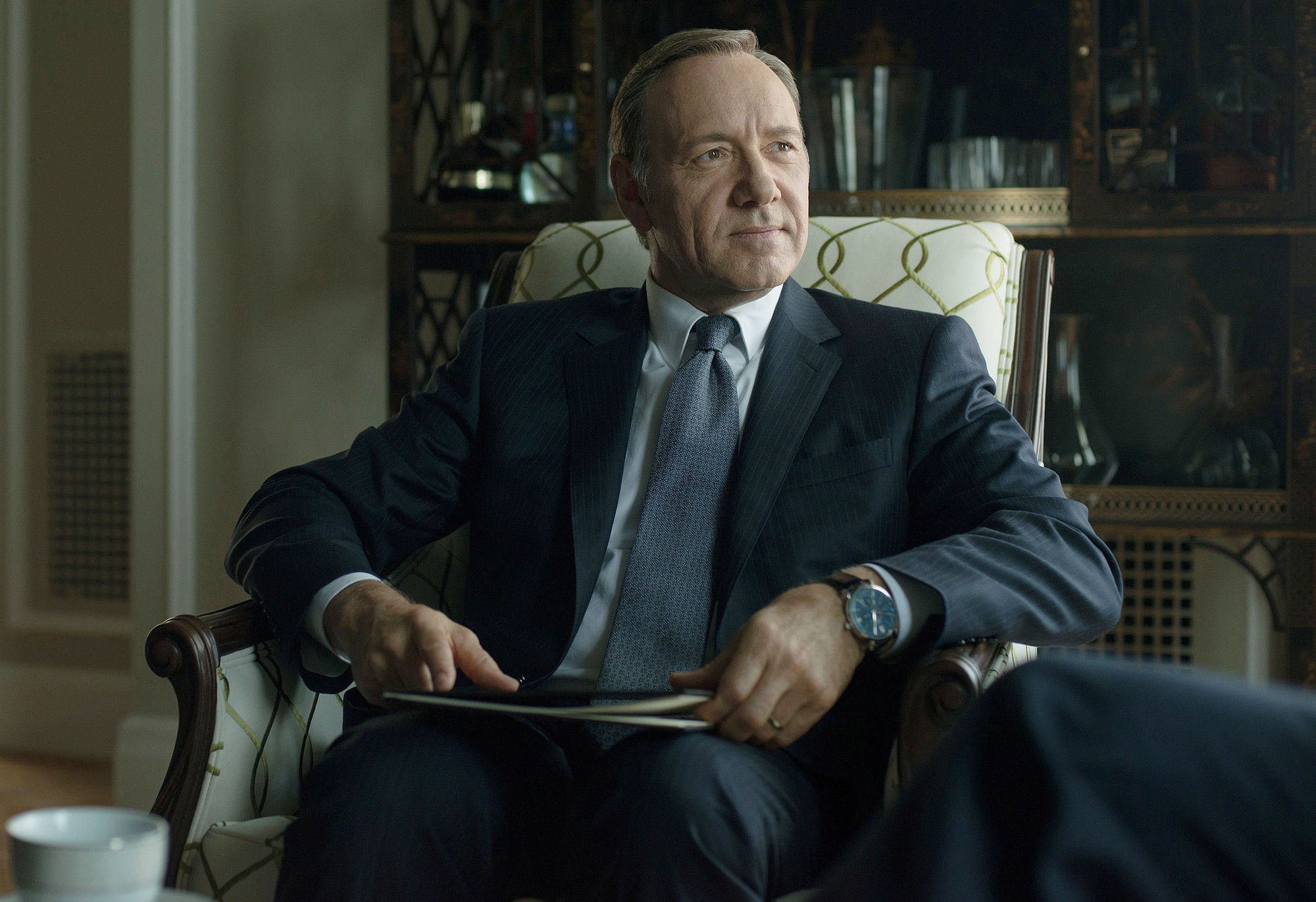 In November 2017, Spacey was accused of sexual misconduct by eight current and former House of Cards employees. Less than one week prior, actor Anthony Rapp claimed that the Juilliard alum made sexual advances toward him in 1985 when Rapp was 14 years old.

Responding to Rapp’s allegations, Spacey claimed in a 2017 statement that he could “not remember the encounter” but apologized for “what would have been deeply inappropriate drunken behavior.” Us confirmed at the time that the Tony winner was seeking treatment as production on House of Cards season 6 was suspended. He was subsequently cut from the 2017 movie All the Money in the World, with the late Christopher Plummer taking over the role of John Paul Getty III.

Earlier this year, Spacey’s legal troubles continued when he was charged with four counts of sexual assault in the U.K. regarding complaints dating back almost two decades. The alleged offenses spanned from 2005 to 2013 and were brought forward by three men, all of whom are now in their 30s and 40s. In July, the Baby Driver actor pleaded not guilty and set his London trial for summer 2023.

If you or anyone you know has been sexually abused, call the National Sexual Assault Hotline at 1-800-656-HOPE (4673). A trained staff member will provide confidential, judgment-free support as well as local resources to assist in healing, recovering and more.