Khloé Kardashian: I used to be ‘ushered to the attic’ to shop in my size

Khloé Kardashian adorably responded to a tweet about how “in love” Kim Kardashian is with boyfriend Pete Davidson while watching Thursday’s episode of “The Kardashians.”

When a Twitter user wrote, “Kimberly is in LOVE lmao it’s so cute,” Khloé replied, “Isn’t it???”

The reality star, 37, added, “She is in LOOOOOVVVEEEE.”

Kim, for her part, played coy about her strong feelings for the “Saturday Night Live” alum, 28, during a confessional on the show.

When asked whether she is in love with the comedian, the 41-year-old Skims creator said, “I don’t know if it’s any of your business.”

The makeup mogul did, however, note that she had been dating the New York native “for a few months” and they have been “doing really, really good.” 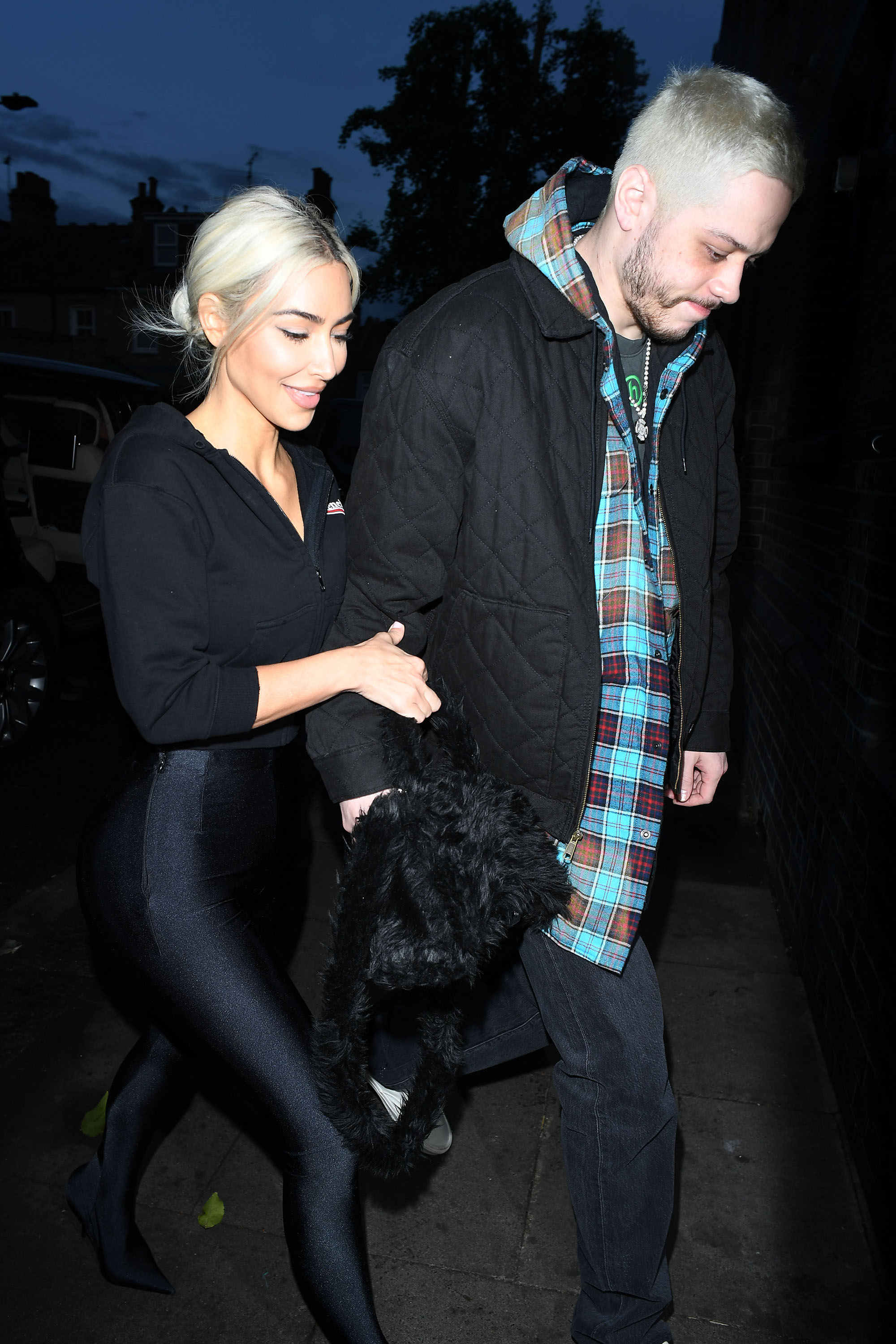 Kim went on to say that Davidson does “the cutest little things” to make her happy. 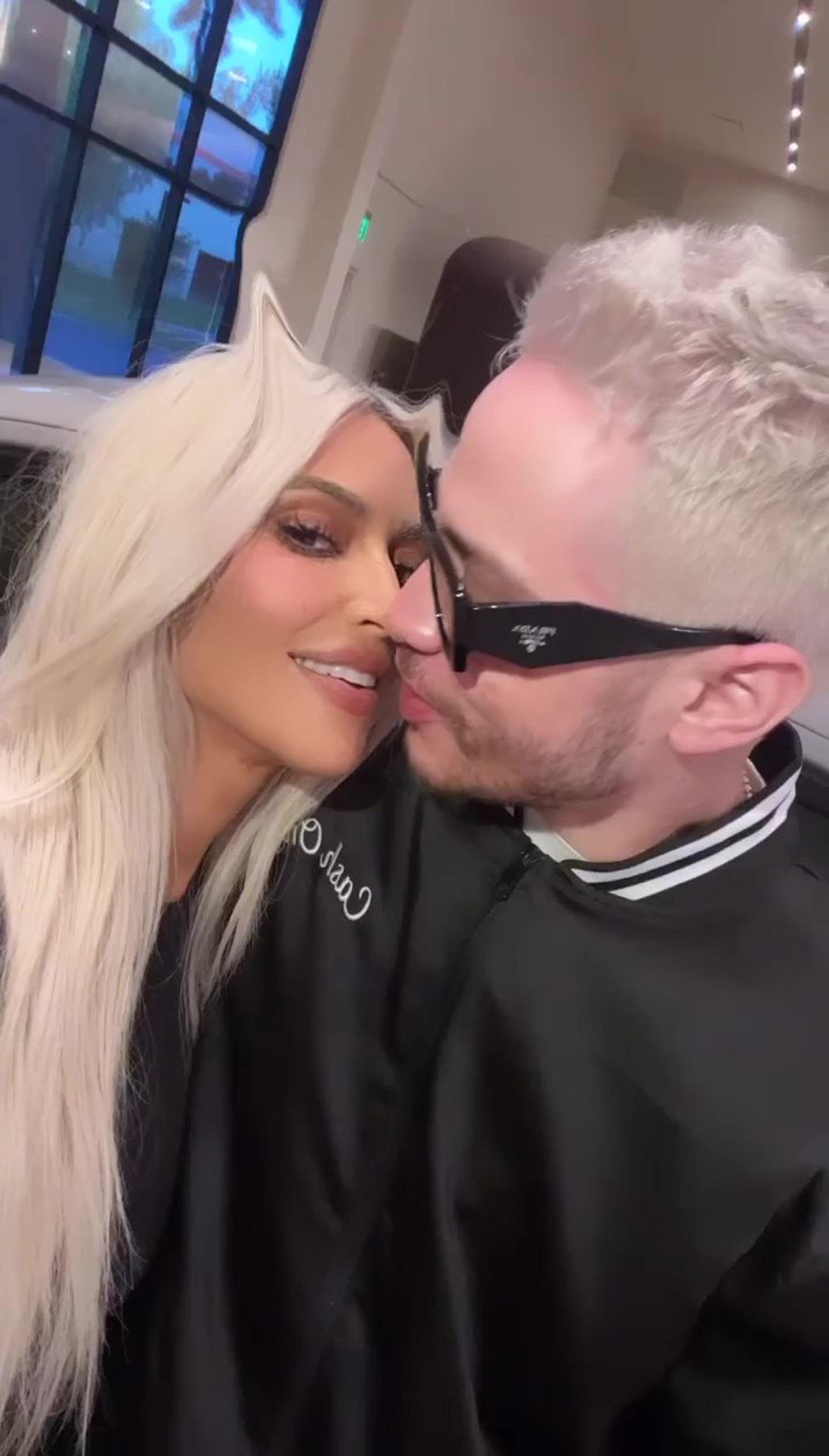 In last week’s episode, Kim implied to Khloé and Kourtney Kardashian that she has been having the “best sex of [her] life” with the “King of Staten Island” star.

The Poosh creator, 43, laughed at her confession, while Khloé raised her eyebrows at Kim.

The “Strong Looks Better Naked” author has been supportive of her sibling’s relationship since Kim and Davidson made their Instagram debut in March.

“I love this,” Khloé commented on their PDA pics at the time, adding a thumbs-up emoji.

When the actor sent the “Khloé and Lamar” alum Valentine’s Day flowers one month prior, she showed the bouquet off on social media, calling Davidson “the sweetest.”