Ready to heal. La La Anthony is opening up for the first time about her split from NBA star Carmelo Anthony after 11 years of marriage.

Celebrity Splits of 2021: Stars Who Broke Up This Year

The Power alum, 39, filed for divorce in June. However, the pair, who married in 2010 and share 14-year-old son Kiyan, had already been broken up for years before their separation made headlines. During a Monday, October 11, appearance on The Angie Martinez Show, La La reiterated that she had already worked through much of the pain from the split — but it wasn’t easy.

“It’s been years now that we’ve [been] separated, so I’ve dealt with the emotions behind it,” the Think Like a Man actress said. “I still have my moments, but for the most part, I can talk about it now and laugh about it and find the humor in it all. Otherwise, I’d be a basket case.” 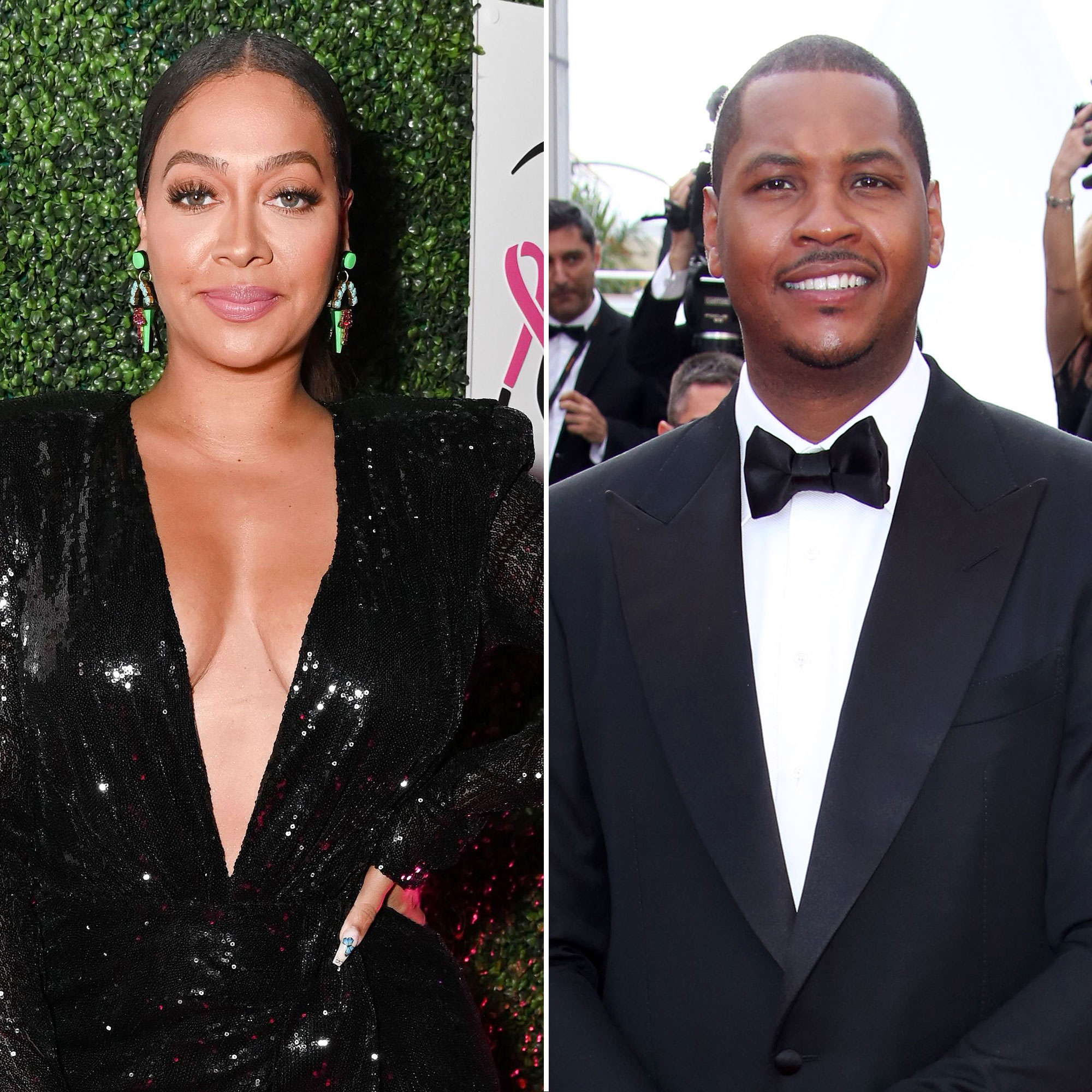 The Brooklyn native noted that the hardest part about the breakup was that it was so public, which put her in a bad emotional place “because there were other people involved.” The Unforgettable alum explained, “It was bad because there were allegations. It got bad. … That s–t hit me really hard.”

For the Total Request Live alum, the breakup felt as if it came out nowhere. “I wasn’t expecting that,” she said, revealing that a lawyer once insinuated that she shouldn’t have been surprised since Carmelo, 37, is a basketball player. “And I’m like, ‘To be honest, I didn’t expect that.’ I didn’t go into this marriage expecting that.”

Carmelo Anthony: 25 Things You Don’t Know About Me!

The now-estranged couple separated in April 2017, but got back together less than two years later, a source confirmed to Us Weekly in December 2018. At the time of La La’s June filing, they had been “separated for a while now and will remain friends,” a source exclusively told Us that month, adding, “They both want to make sure that the divorce goes as smoothly as possible for their son.” 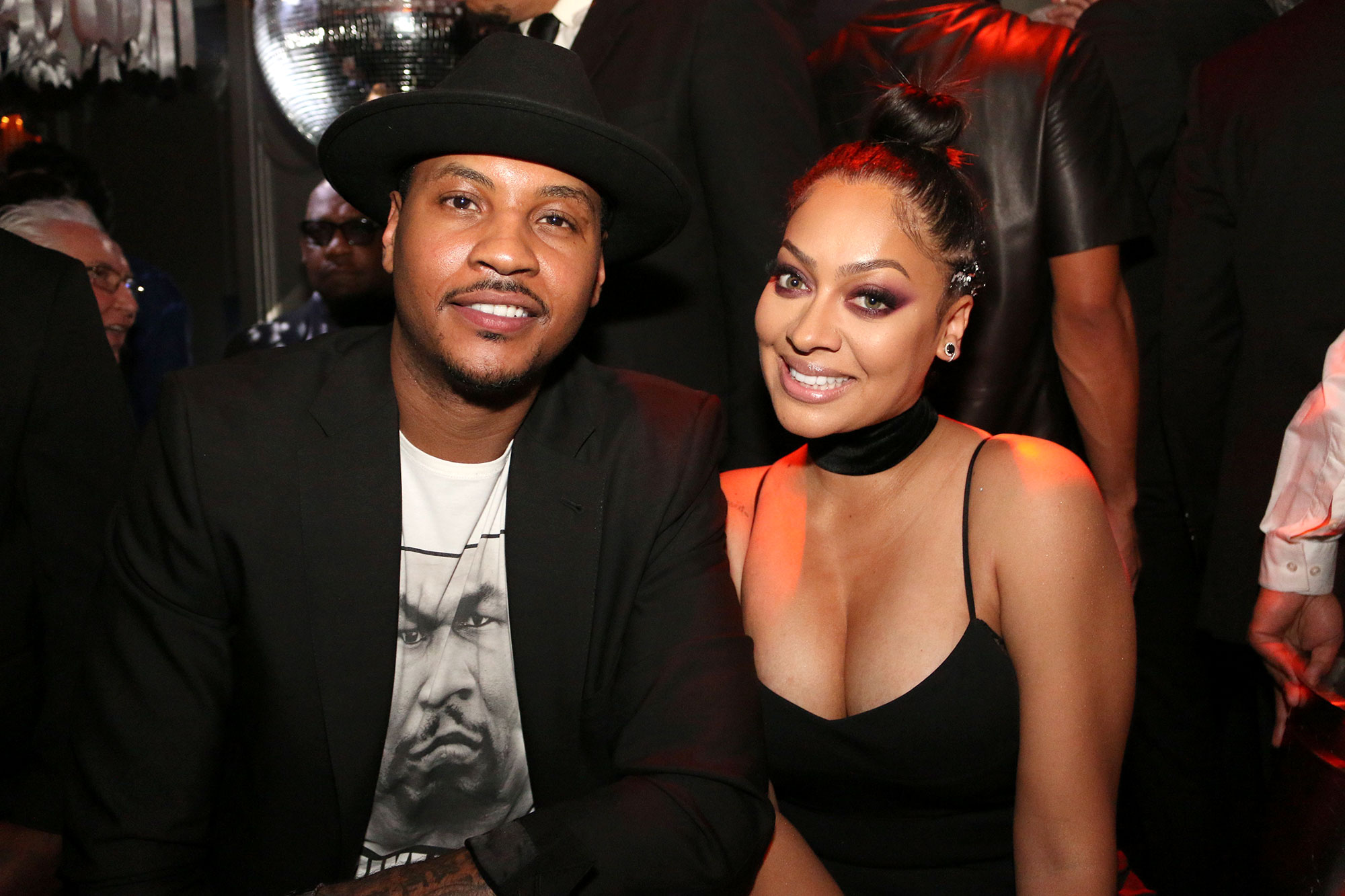 Despite all the ups and downs, the former MTV personality said that after 16 years, the Los Angeles Laker is still one of her besties. “We started as best friends and I love that we still have that friendship,” she told host Angie Martinez. “We’re raising a kid together, there’s no drama with us.”

Coparenting has been a “transition” for their teenage son, but he just “wants his mom and dad to be happy,” La La said. “Whatever that means.”

Right now, that means keeping the family group text going so that Kiyan can see his parents getting along. “It’s not like I’m talking bad about his dad or vice versa,” the You Got Served actress explained on Monday. “We would never do that.”