Looking back with love. Juliet Angus remembered her late ex-boyfriend Bob Saget as one of the good ones days after he died on Sunday, January 9, at the age of 65.

“You can get lucky to have good people come into your life to help shape who you become,” the 46-year-old former Bravo star wrote via Instagram on Wednesday, January 12. “To make you better, for your next chapter, a better friend, wife, mother. Bob did that.”

The Ladies of London alum, who dated the Full House actor when she was in her 20s, sent her well-wishes to his family. “May angels be near you old friend and may they be laughing,” she concluded. “My thoughts to his wife, children, friends, family and their broken hearts. 💔.” 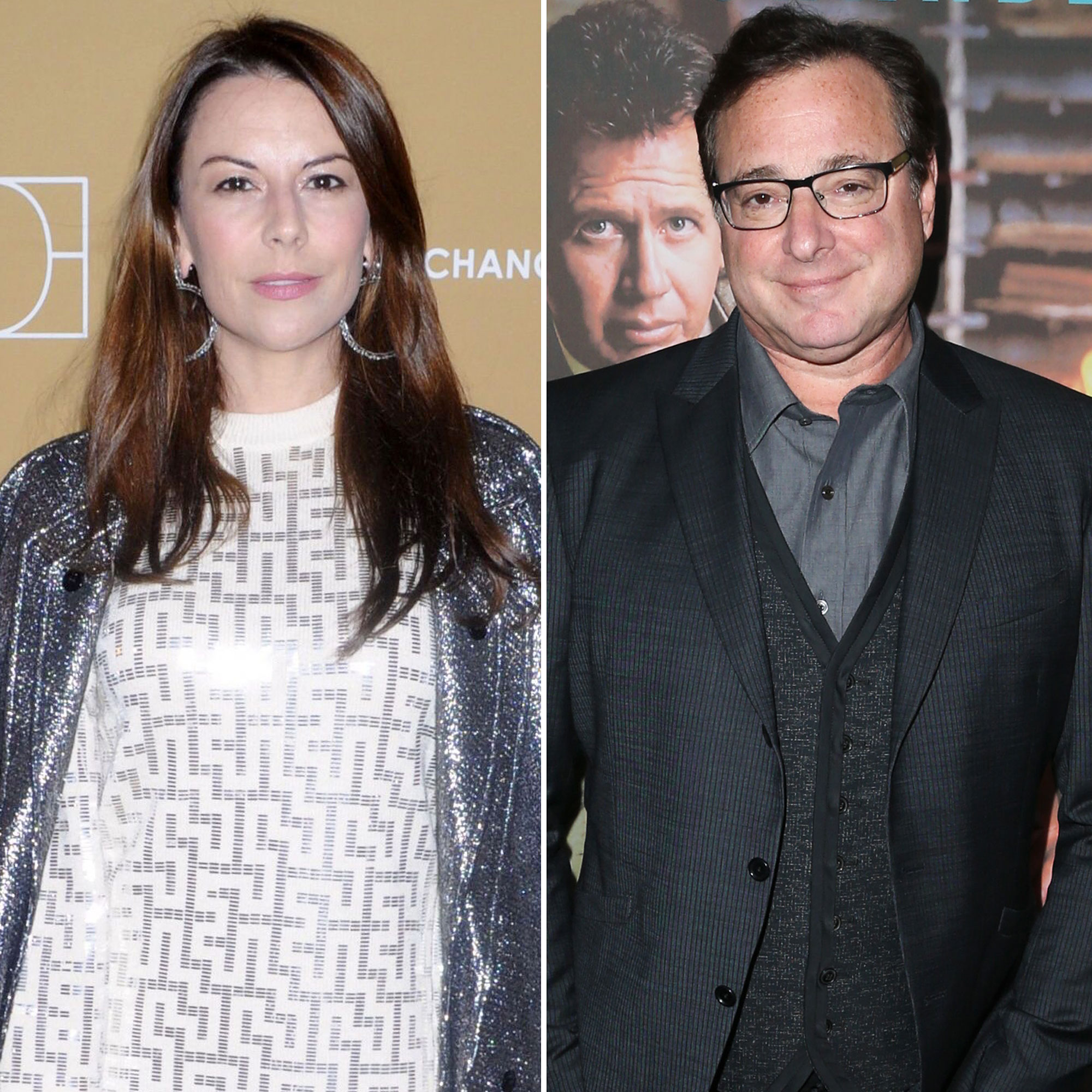 The stylist, who appeared on Ladies of London from 2014 to 2017, took a trip down memory lane via her Instagram Stories, detailing how much the late comedian impacted her life.

“I dated some big jerks in my 20s. He was not one of them,” Angus wrote alongside a photo of the duo from years prior. “A good man. Gone too soon.”

Saget was pronounced dead on Sunday in Orlando, Florida, after being found unresponsive in his hotel room. The Orange County Sheriff’s Office released a statement about his passing, explaining, “detectives found no signs of foul play or drug use in this case.”

‘Ladies of London’ Stars: Where Are They Now?

As news broke of his death, the Pennsylvania native’s former Full House costars, How I Met Your Mother castmates and fans near and far publicly paid tribute to the actor who played one of Hollywood’s most beloved TV dads, Danny Tanner, for more than a decade.

Angus was no different, noting that Saget was a “kind soul, young at heart, could make everyone laugh and one of the best friends you could have, he was loved and adored by anyone who met him.” 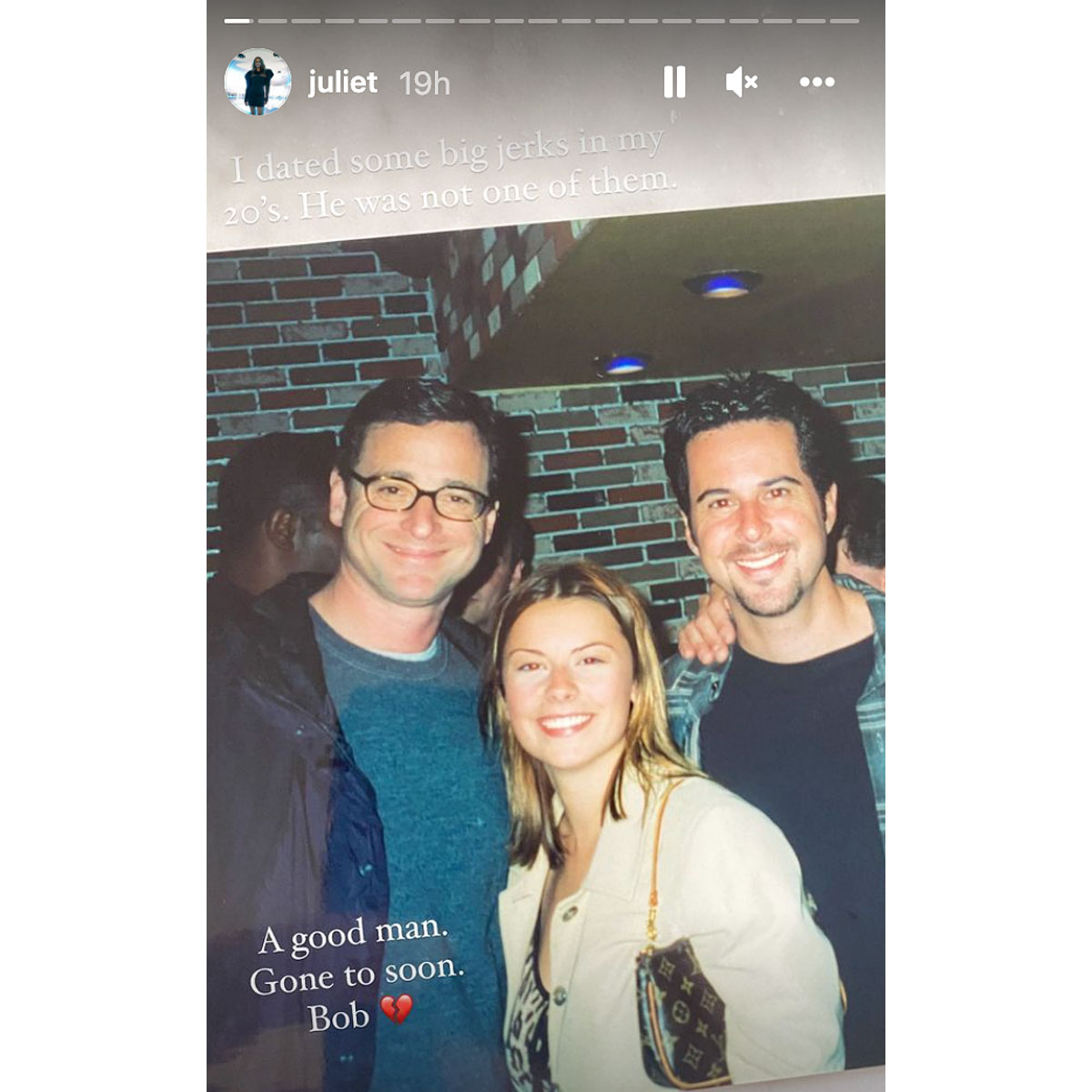 The Chicago native continued, “You honor and remember those that were kind and good to you. A big reminder just how damn fast and quick life goes.”

Angus learned of the “terrible news” from her husband, Gregor Angus. “When [Gregor] was leaving for work he said, ‘I get it, [Bob] was a big part of your life in your 20s, it’s very sad, have a cry,’” Juliet recalled in an Instagram Story statement on Wednesday. “And I said, ‘But would you ever cry over any of your exes?’ He said, ‘No, never, but I know Bob was different.’”

She added, “He walked out the door and I had a cry, maybe even more than one because it’s just so damn sad. And it’s OK to be sad about an ex passing, especially if they weren’t an a–hole, that’s something to celebrate. RIP Bob, thank you for never being an a–hole to me in my 20s.”

Saget is survived by his wife, Kelly Rizzo, whom he married in October 2018. His legacy lives on in his three daughters, Aubrey, Lara and Jennifer, whom he shared with ex-wife Sherri Kramer.