Lady Gaga showed off her curves in a blue tie-dye thong bikini by Bond-Eye on Instagram Wednesday.

Ahead of Memorial Day weekend, the multi-hyphenate star, 35, soaked up some sun with a wine glass at her feet for the duo of sexy snaps.

While Gaga’s exact swimsuit is sold out, fans of the look can snap up a similar blue dip-dye bikini ($230) from the same Australian brand.

The typically blond “Rain on Me” singer, who recently returned to her brunette roots for her role in “House of Gucci” — just as she did for 2018’s “A Star Is Born” — appears to be sticking with the darker hue for now, even though filming has wrapped. 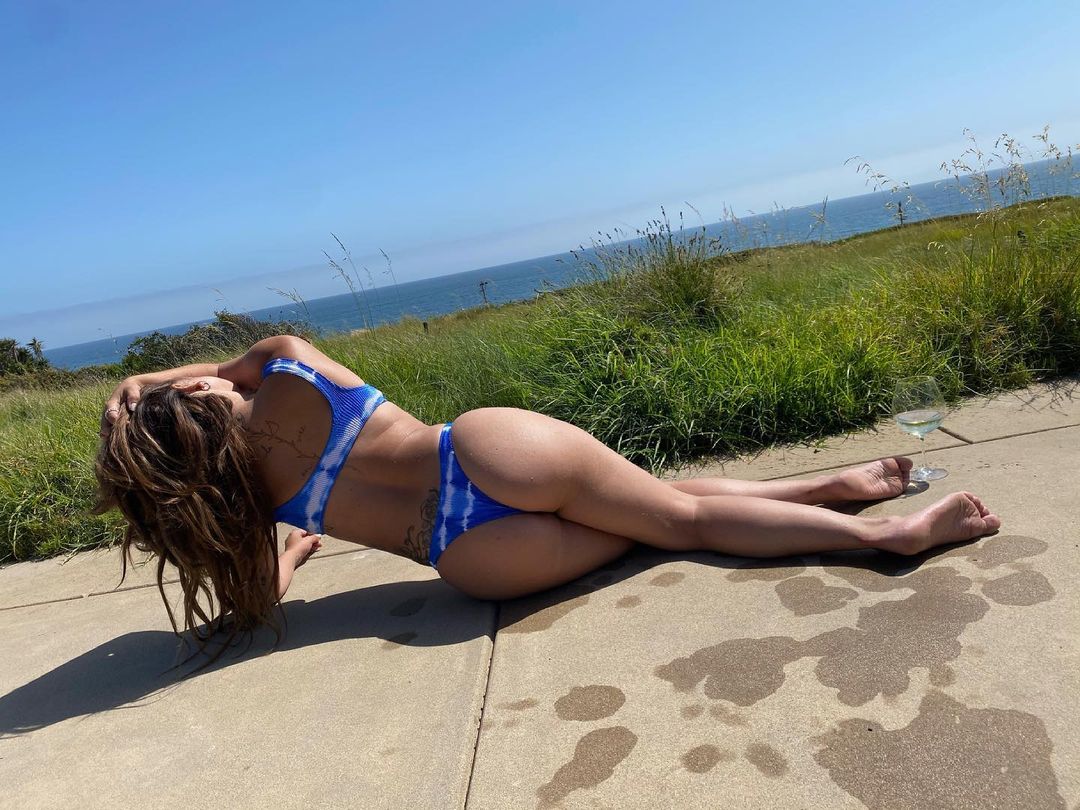 And her itty-bitty swimwear is quite the departure from the designer duds she dons in the Ridley Scott-directed movie; throughout the shoot in Italy, Gaga was snapped in luxurious furs, classic coats and even a dazzling wedding dress.

In “House of Gucci,” Gaga stars opposite Adam Driver as fashion mogul Maurizio Gucci’s ex-wife Patrizia Reggiani, who was convicted of plotting his murder in 1995.

While the Gucci family at the heart of the movie are no longer involved in the brand — and are “disappointed” in the fashionable flick — the luxury label opened its archives for the film.

While it seems the pop star’s now traded bellissimo vintage for bikinis, it’s safe to say we’ll have plenty more Gaga style moments to swoon over when “House of Gucci” hits theaters in November. 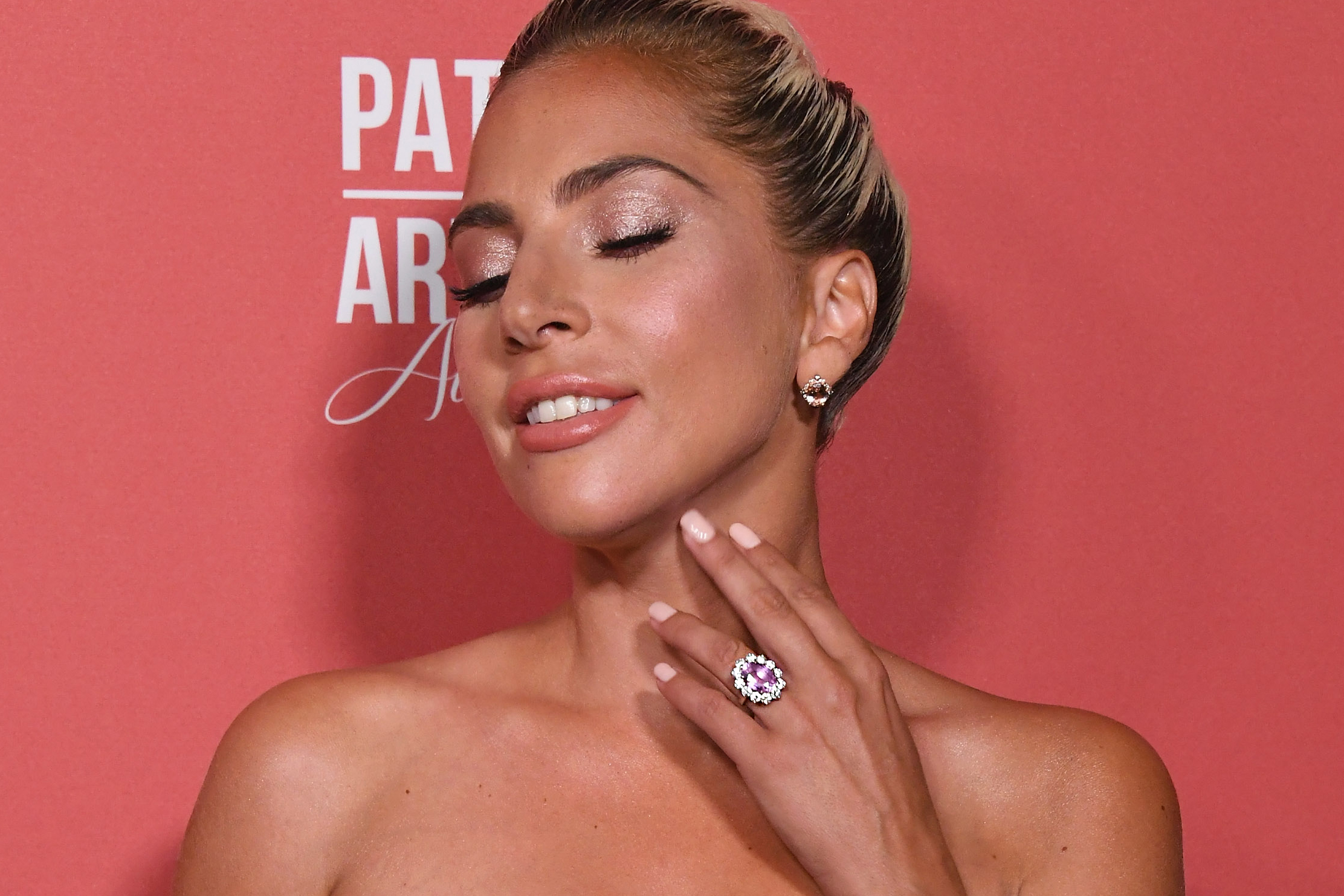