Lala Kent addresses Randall Emmett cheating rumors: ‘I got the f–k out’

“Vanderpump Rules” may be losing another cast member.

Lala Kent hinted that she would not return to the reality show if Bravo renews it for a 10th season.

“[If] tomorrow they call me and say, ‘We’ve been picked up,’ I would take a big pause because I don’t know if that’s the space for me anymore,” she said on Wednesday’s episode of her “Give Them Lala” podcast.

Kent, 31, cited the recent Season 9 reunion taping as one of the reasons she’s considering quitting.

“I left that reunion feeling not much resolve. I left feeling a bit alone and isolated,” she admitted.

“I’ve been on this show for six years. I’ve changed a lot as a person — no one can tell me otherwise. … But after that reunion, I sat back and thought, ‘Is this the space for me anymore or do we need to do some soul-searching?’” 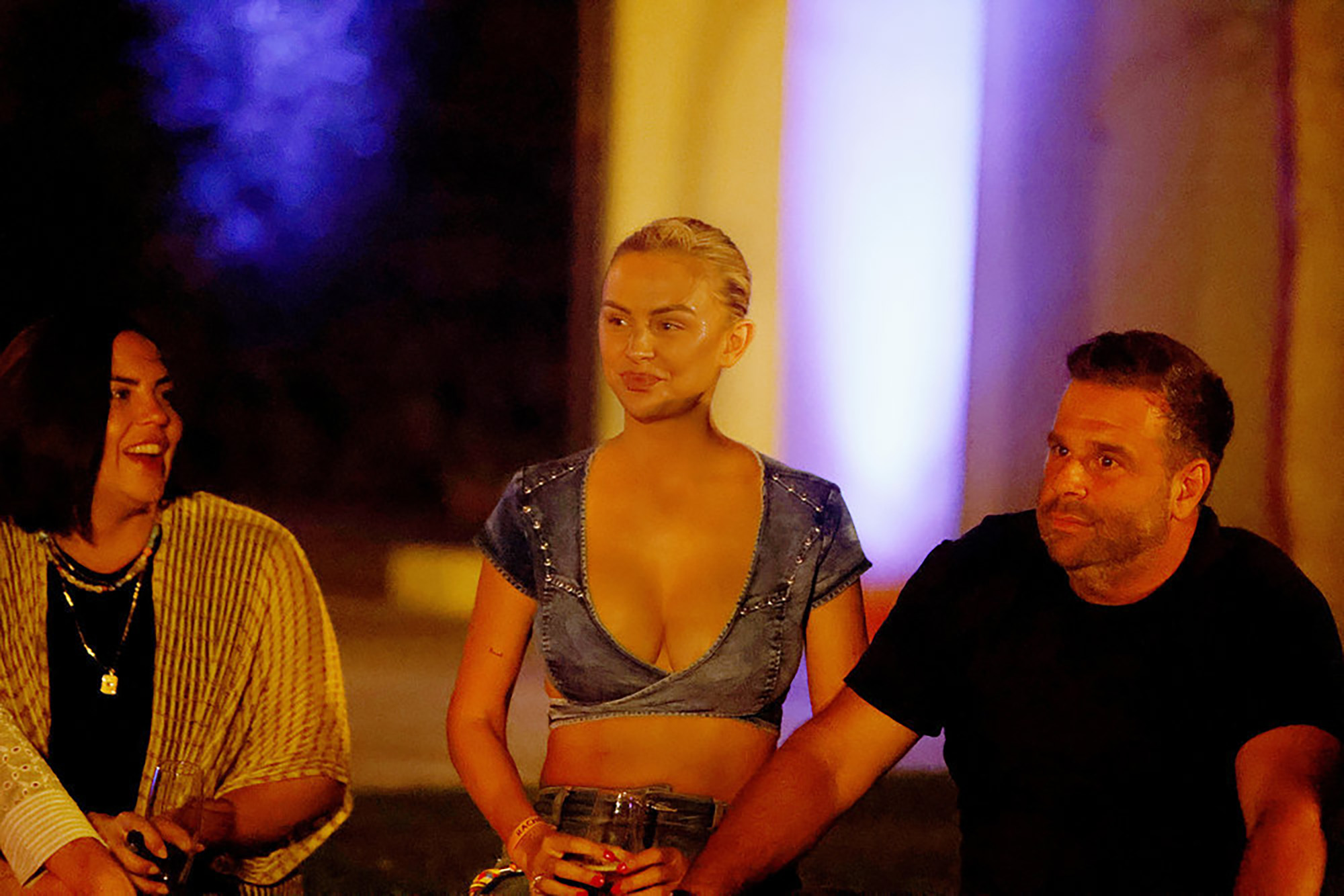 While the reunion has not yet aired, Kent suggested that it was intense — and that she took the brunt of the criticism while filming it.

“I didn’t hear from one person on my cast except for Raquel [Leviss] to say, ‘Hope you’re doing OK [after the reunion],’” she claimed. “That was very telling for me.”

The “Give Them Lala” author, who ended her two-year engagement to Randall Emmett in October, shared that she “was visibly upset” on set as she’s been going through a lot.

“I’m not saying that this group of my friends are bad people in any way. Just because I’m going through something doesn’t mean the world stops,” she said. “But I was visibly upset on the reunion, and for not one of them except for my little Bambi to reach out and say, ‘I just want to say I’m sorry for what you’re going through,’ was, like I said, eye-opening.” 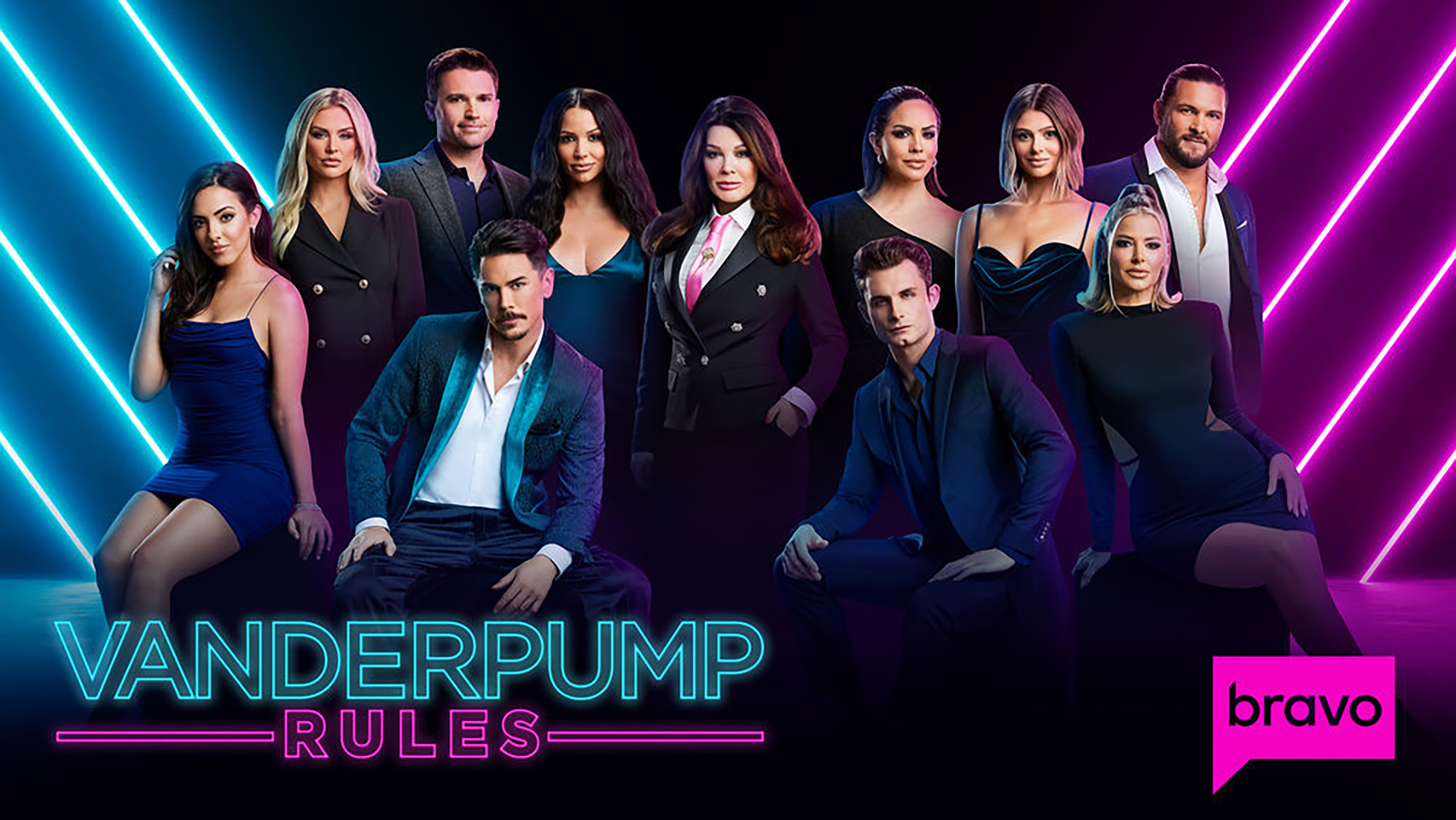 Kent joined the series during Season 4 in 2015 and has documented her relationship with Emmett, 50, on TV ever since.

Season 9 has seen the pair, who share 8-month-old daughter Ocean, discussing their future as they planned their wedding following their September 2018 engagement.

But in real life, Kent’s relationship was falling apart after she dumped the movie producer over photos of him hanging out with other women in Nashville.

“I don’t know how the f–k I didn’t see a lot of this s–t,” she said in a previous episode of her podcast.