Trevor Noah ‘cried all week’ after death of his beloved grandmother

Lil Keed, a rapper signed to Young Thug’s Young Stoner Life label, died on Friday in Los Angeles. He was 24.

A rep confirmed the musician’s death to the New York Times on Saturday, hours before Keed (real name: Raqhid Jevon Render) was scheduled to perform at a music festival in Charlotte, N.C.

A cause of death has yet to be revealed.

“Can’t believe I seened u die today bro,” he wrote. “I did all my cries I know what u want me to do and that’s go hard for Mama Daddy Our Brothers Naychur and Whiteboy.”

Shortly after news broke, fans of the Atlanta-based rapper took to social media to react and share their condolences.

“WTF is Goin On??? Me & lil bro just recorded!!” wrote Three 6 Mafia’s DJ Paul. “We did one for his new album but before he left the studio he dropped a quick verse and said ‘Thats for u Paul…that ones for you.’ Then walked out.”

Trippie Redd shared a series of videos of Keed, writing, “Bro I can’t believe this 🥺😢😢😢 I was always encouraging u to take this rap s–t serious I brought u on tour with me because I had faith in you. Can’t understand this one truly hurting my soul rest easy brother 5Life.” 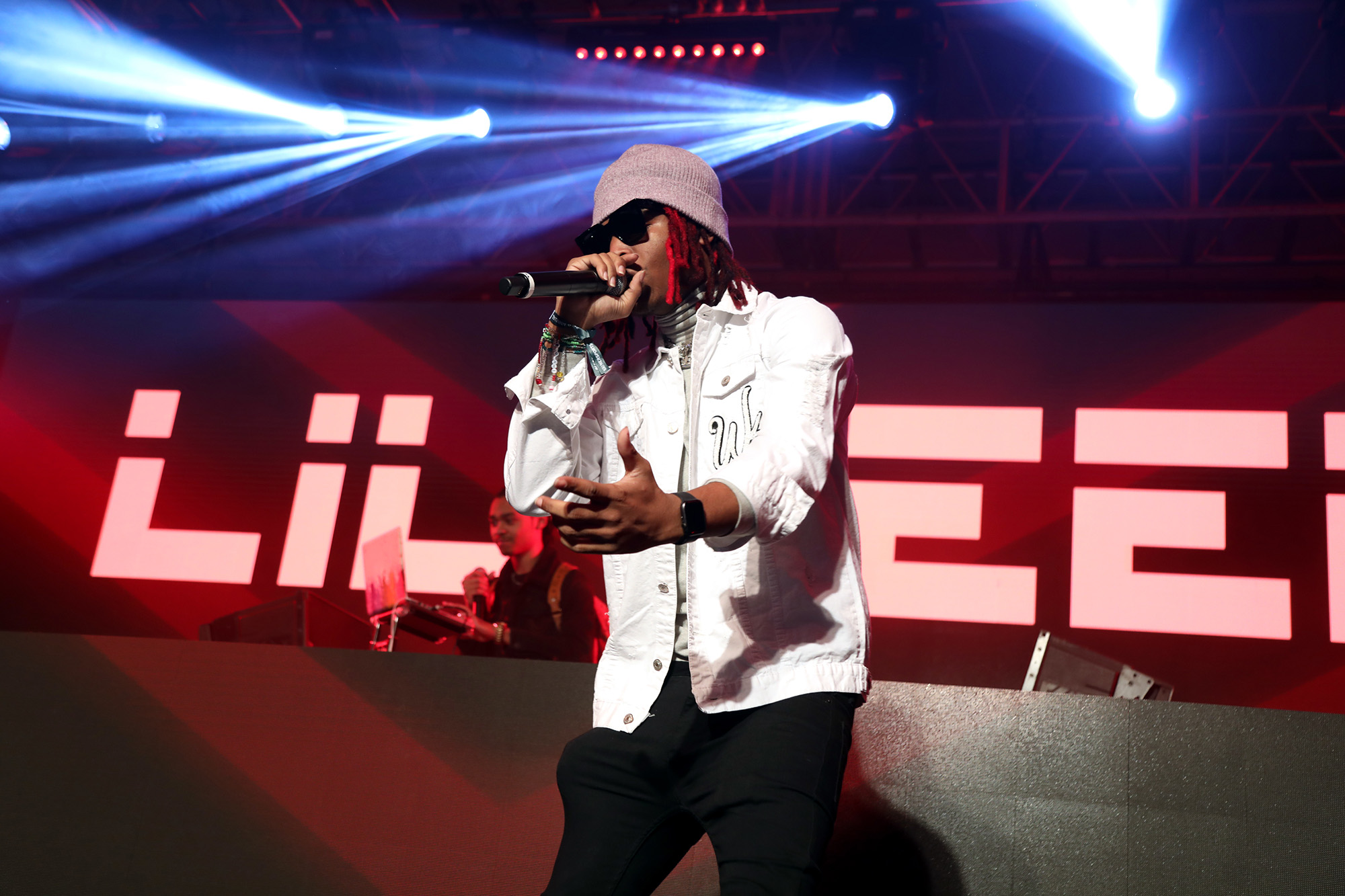 “I love you sooooo much baby what I’m post to do with out you I can’t breathe right sleep right nothing I don’t even wanna talk to nobody Keed I can’t take this,” she explained. “What am I supposed to tell Naychur? What am I gone tell our new baby ? Keed I just told you the other day if you left me with these two kids I was gone loose my mind my Mind is lost baby.”

She continued, “I’m sooooo sorry I didn’t fly to LA I know I could’ve saved you baby you really showed me all you needed was MY LOVE you gave me that I gave you that. IM SORRY please just tell me this a dream come home. YOU PROTECTED US. Whyyyy DADDY.” 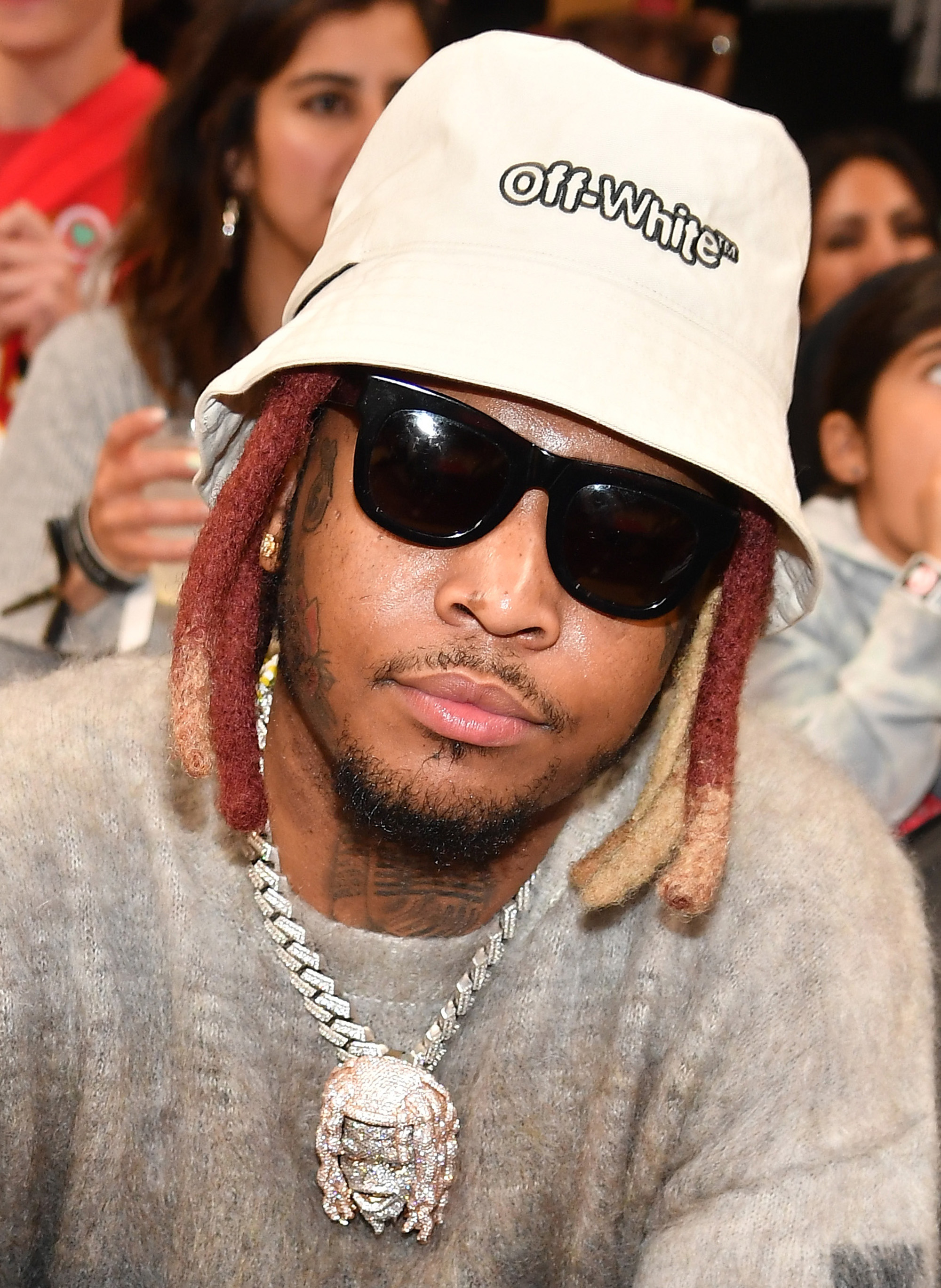 Keed spoke about the importance of family in an August 2020 interview with Complex. When asked what he wanted fans to know about him at the time, the “Nameless” rapper told the outlet that he was doing music for his 3-year-old daughter, Naychur.

“I have my daughter on my page every day, all day long. I spend all my time with my daughter,” he said at the time. “Then, of course, my mom and my family. I hang with my family. I don’t go hang with everybody.” 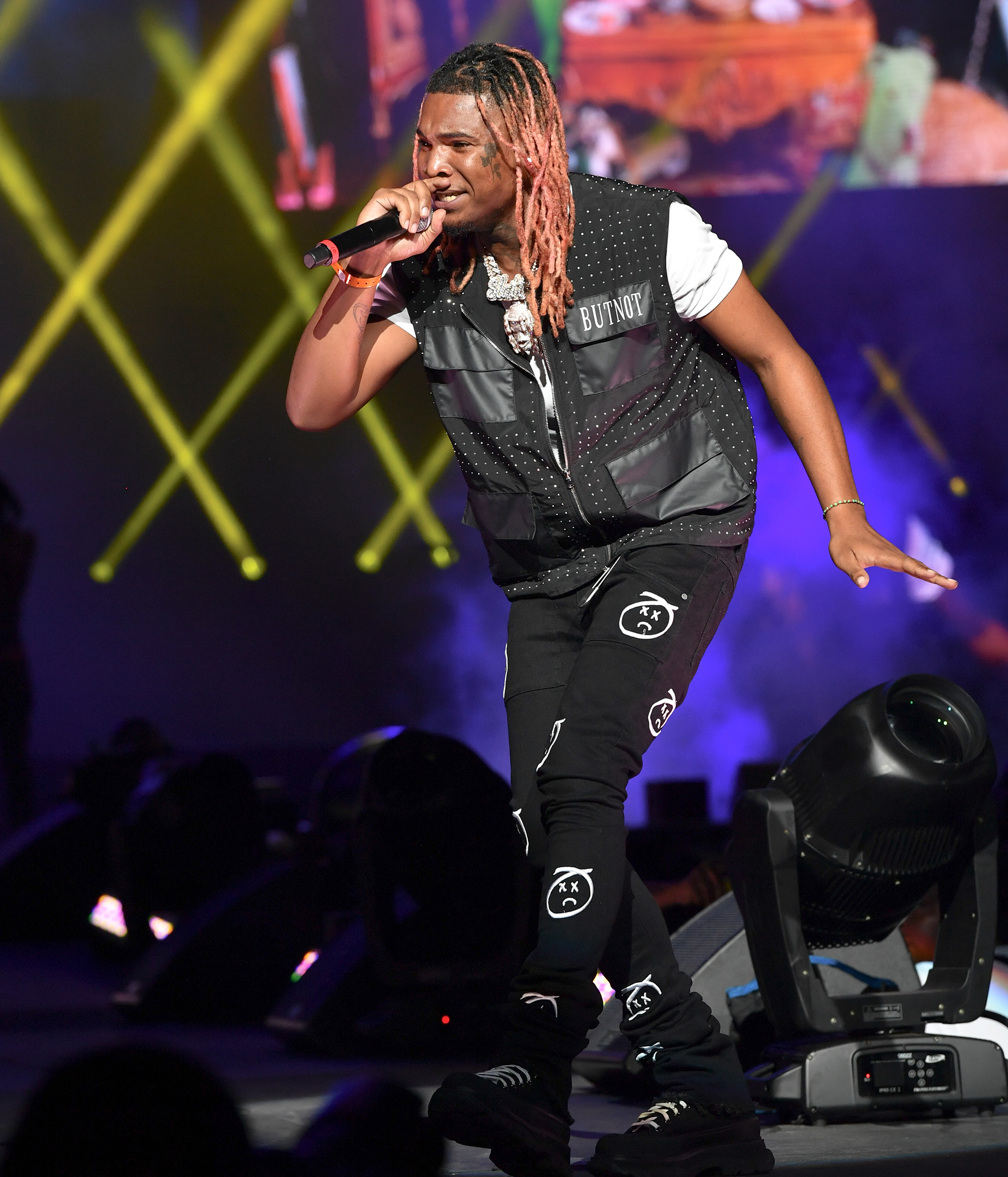 The two were named in a sweeping gang indictment with numerous other rappers from the label. Per the NYT, the indictment alleged that YSL was “a criminal street gang responsible for murders, robberies, drug dealing and more.”

“YSL is a family, YSL is a label,” Keed, who was not arrested or named in the indictment, reportedly wrote on social media amid the news. “YSL is a way of life, YSL is a lifestyle, YSL is not a gang.”

Young Thug’s attorney, Brian Steel, said in a statement to Page Six at the time: “Mr. Williams has committed no violation of law, whatsoever. We will fight this case ethically, legally and zealously. Mr. Williams will be cleared.”

Reps for Gunna did not immediately respond to Page Six’s requests for comment.