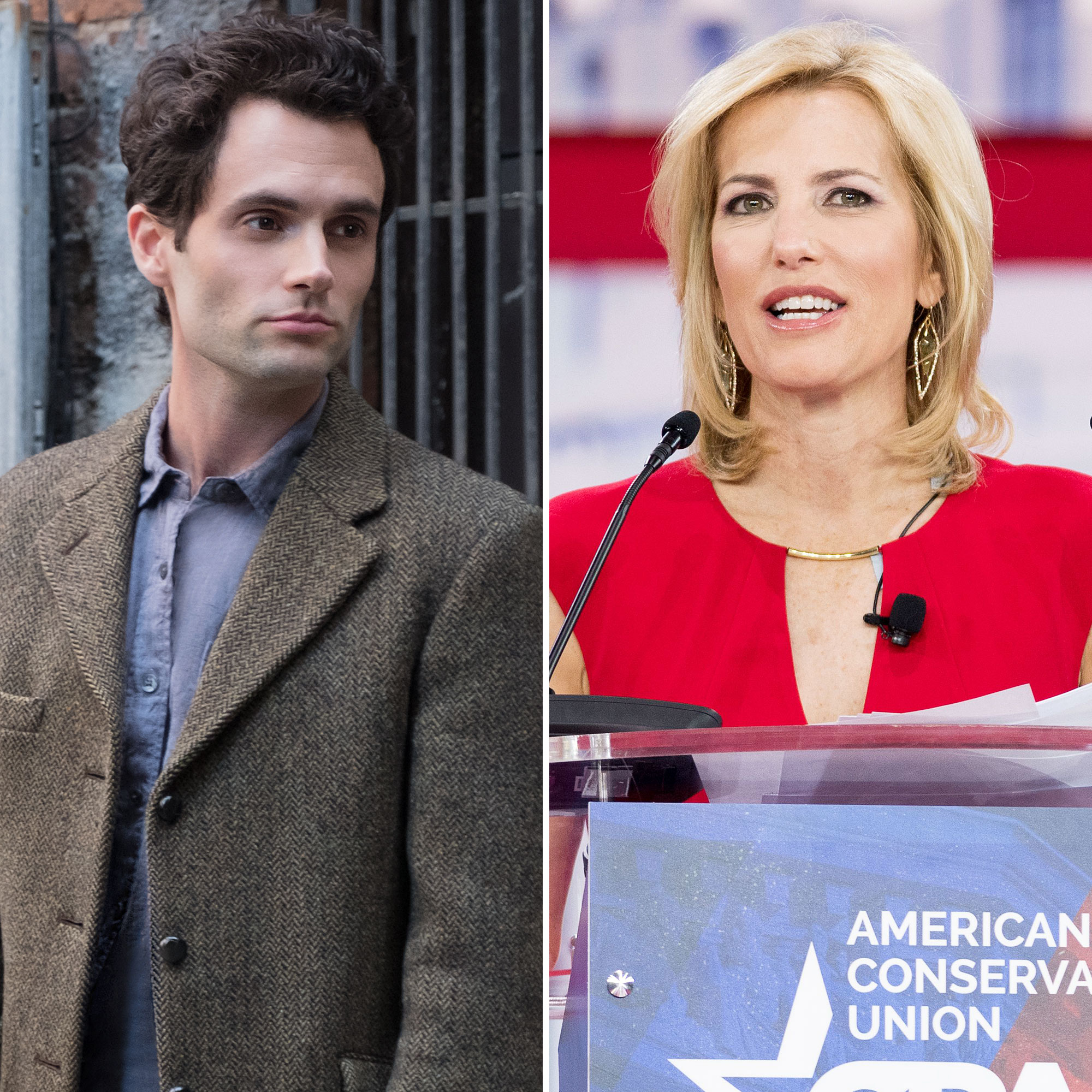 Netflix’s You caused much confusion for Fox News host Laura Ingraham — and left the internet feeling as if they were stuck in a hilarious comedy routine worthy of Saturday Night Live.

Biggest Movie and TV Mistakes Caught on Social Media: ‘You’ and More

On Monday, November 15, The Laura Ingraham Show did a segment dedicated to TV shows that have included “woke” story lines about COVID-19 and vaccines. The episode’s featured guest Raymond Arroyo, a conservative commentator, mentioned the Penn Badgley series about a murderous stalker by name — and things went downhill from there.

“I was watching an episode of You when measles came up,” Arroyo, 51, said, in a clip from Monday night’s show in which he attempted to reference a season 3 episode in which Joe (Badgley) and his infant son with wife Love (Victoria Pedretti) get the measles after attending a party with an unvaccinated child in their neighborhood.

Arroyo then seemed equally caught off guard, telling her, “I don’t know. It was on You.”

As Arroyo tried to explain that he was referring to an episode of You, the syndicated radio host became visibly annoyed. “We never did a measles and vaccine episode,” she said. “Is this a joke?”

Though it may have felt like a comedy bit to viewers who watched Ingraham continue to question why Arroyo claimed that her show had done an episode about the measles when it never had, it was clearly not pre-planned.

“Raymond!” she said. “I’ve never had measles. What are you talking about? This is stupid!” 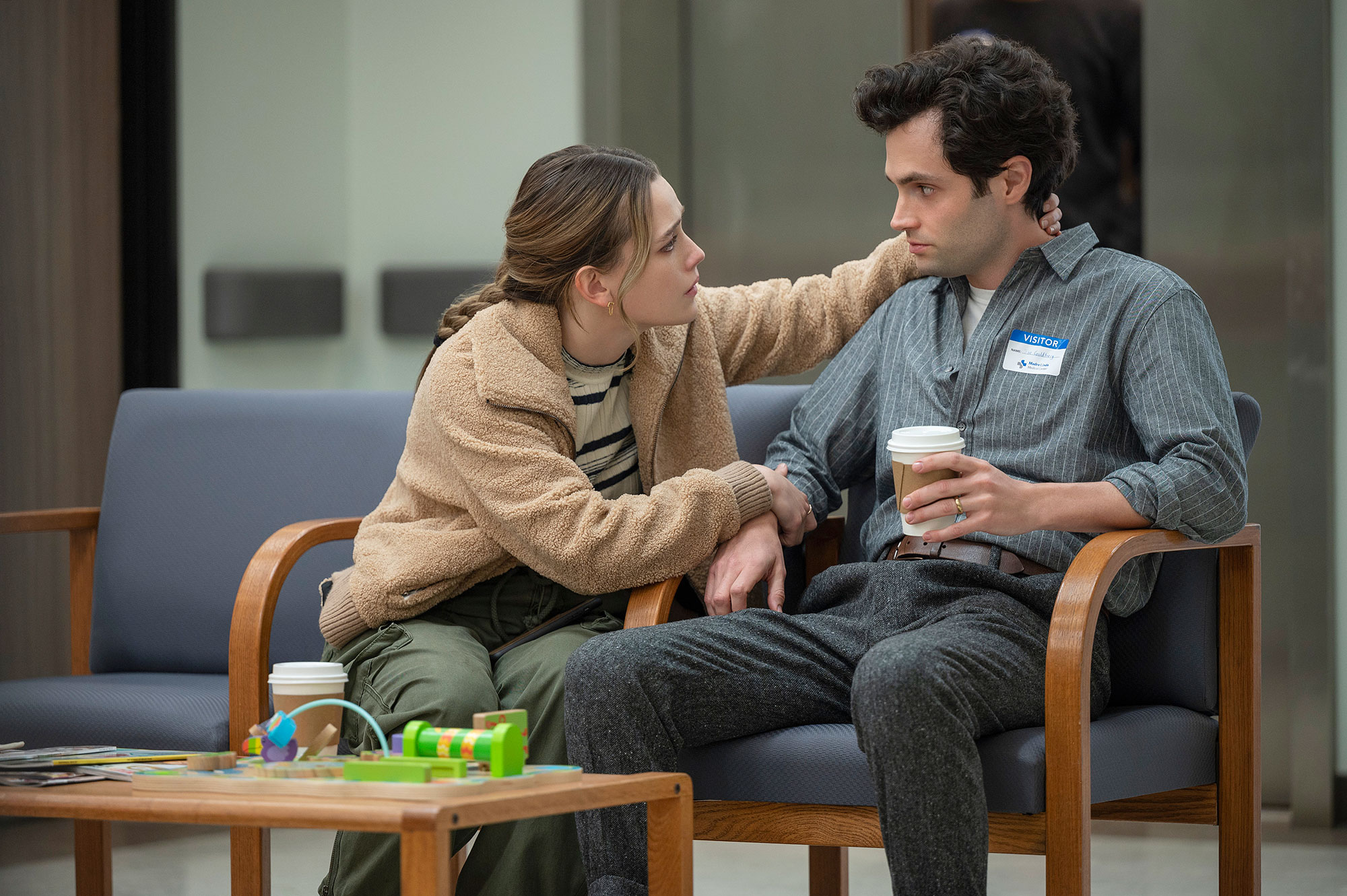 Arroyo once again told her that he was referring to an episode of the show You — but she still wasn’t getting it. “What’s he talking about? I’ve just never done a show on measles,” Ingraham said. “I completely give up.”

‘You’ Season 4: Everything We Know So Far

Ingraham may have been done with the topic, but the internet was just getting started with the LifeZette editor in chief’s on-air gaffe. “#SNL couldn’t do better than this,” one Twitter user wrote on Tuesday, November 16.

Another person tweeted, “To be fair, Abbott and Costello did it better decades ago,” in reference to the duo’s classic “Who’s on First?” bit.

Ingraham’s not the only one who makes mistakes — even those who work on You have make the occasional error. Last month, fans noticed that Joe’s avatar when he texts Love doesn’t look anything like the 35-year-old Badgley.

All the Drama! The Biggest Controversies, Feuds in Talk Show History

“IM LOSING MY MIND???? WHO IS THAT??????” the TikTok user captioned their October 21 video, before jokingly referring to the doppelgänger as “JOEY SILVERBERG.”