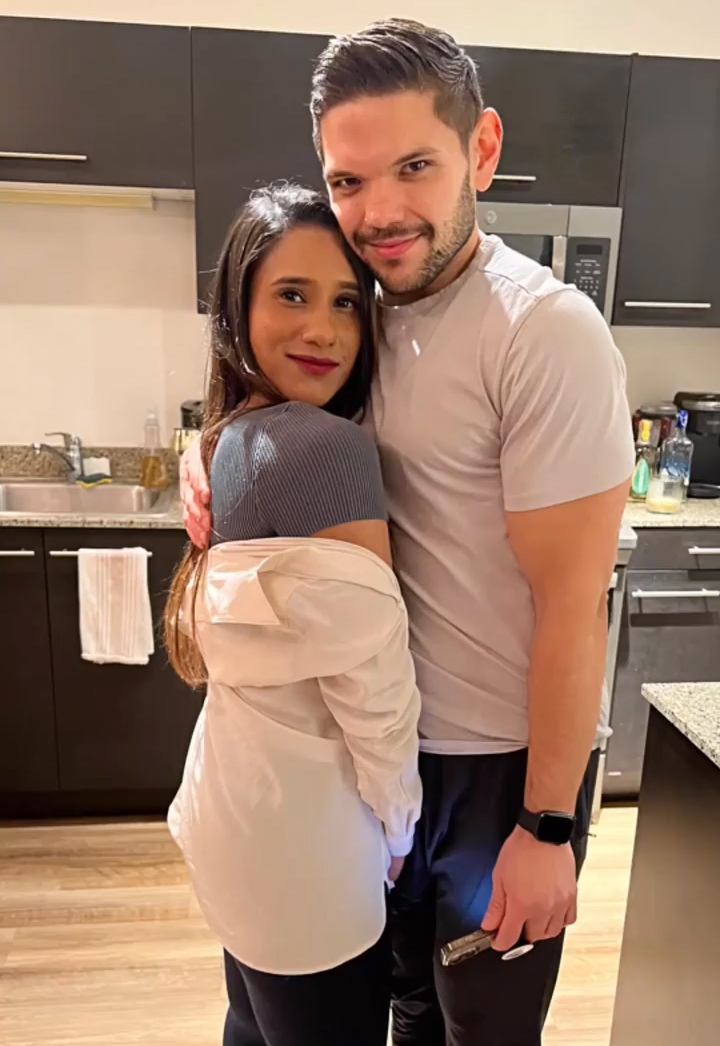 Days after Kyle Abrams and Deepti Vempati announced their romantic relationship was over, she shared an update about where they stand now.

Everything Love Is Blind’s Kyle, Deepti Have Said About Their Relationship

“Our experience was great, but we just realized that we’re better as friends,” the Love Is Blind alum, 31, told Entertainment Tonight on Friday, September 23. “We have a different type of friendship now and obviously it’s hard to go back to the same type of friendship you had before when you cross that line.”

She added: “We’re cordial but we’re doing our own thing.”

Abrams, 30, and Vempati were costars on season 2 of the Netflix dating series. While the I Choose Myself author initially got engaged to Abhishek “Shake” Chatterjee, Abrams proposed to Shaina Hurley with his mother’s engagement ring. After the two couples couldn’t transition their pod bond to the real world, both duos split ahead of the finale.

‘Love Is Blind’ Season 2 Cast: Where Are They Now?

The construction worker later made headlines at the cast reunion when he hinted that not pursuing the data analyst was his “biggest regret” from the experiment.

“I should have tried harder for [Deepti],” Abrams said during the March special. “I love her so much, she’s the best. And I wish I saw what was right in front of me and that’s my biggest regret. I’m sorry.”

“A lot of people don’t know that Kyle was actually my No. 2 person in the pod. So we did have a connection during filming,” Vempati exclusively told Us Weekly in June, noting they “curated” an organic friendship after their respective breakups. “We just kind of gravitated towards each other and leaned on each other for support. It was just a thing that just happened. We just grew closer as we spent more time together. We were like, ‘Oh, OK, like, you understand me. I understand you.’”

After playing coy about whether their bond was purely platonic or something more, things turned a corner during After the Altar.

“I want him to be my boyfriend. Eventually, I feel like I want him to be my husband,” Vempati gushed during the new Netflix episodes, which dropped earlier this month. “He’s the first thing I think about when I wake up, he’s the last person I talked to before I go to bed. I look at him and I’m like, ‘I could see myself doing this for the rest of my life.’”

‘Love Is Blind’ Couples: Who Is Still Together and Who Broke Up?

“I understand many of you are curious as to where Deepti and I stand today,” he wrote via Instagram on Monday, September 19. “Since After the Altar was filmed, we had decided to go our separate ways in early summer. Thank you to everyone who has followed our journey through arduous vulnerability and has supported us along the way.”

He continued at the time: “I have since embarked on a new relationship which I intend to keep private for a bit. As for what the future holds, I have not a clue. Going forward I plan to live each day in the present without any regret.”

Vempati echoed his sentiments with a statement of her own, noting the twosome are “walking different paths.”