Luke Combs — who became a father earlier this month — realized he needs to work on his health so he can be there for his son in the future.

“Having a kid has messed up my head on this thing in the best way,” the country singer told Zane Lowe on “Apple Music 1” Tuesday. “I want to be around … I’m fine right now, my cholesterol and my blood pressure is fine ’cause I’m a younger guy, but by the time I’m 45, it’s not going to be because of the shape that I’m in.”

Combs, 32, admitted he “definitely struggles” with his weight and it’s something that has always “bugged” him.

“Especially when you’re younger, you’re like, man I just got like a horrible genetic dice roll on this thing,” he continued, adding that genetics are only partly to blame for his health.

Combs — who welcomed his first child with wife Nicole Hocking on Father’s Day — conceded that he would “really love” to trim down, but that it was hard for him despite knowing exactly what he needs to do to get there. 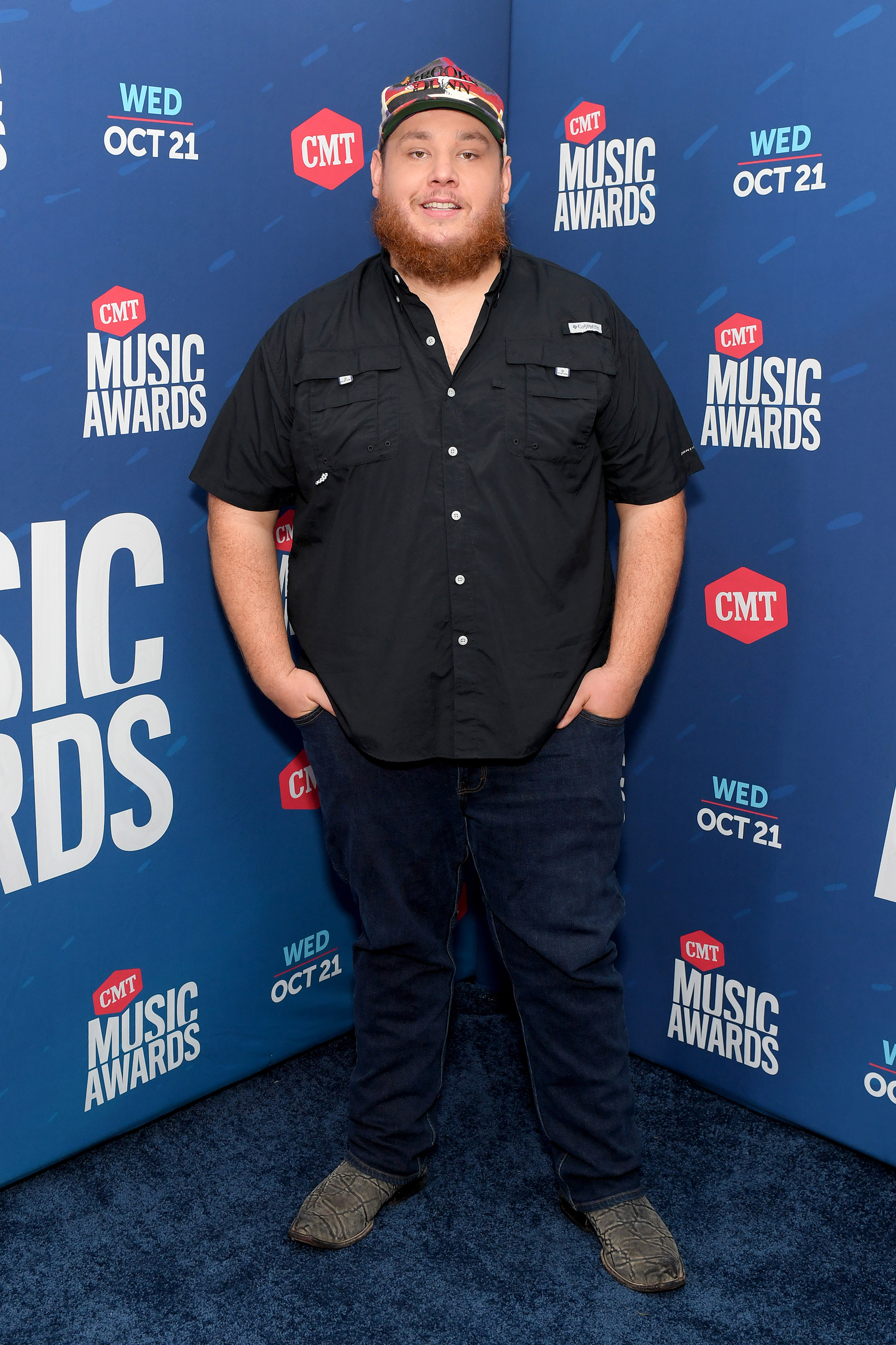 The North Carolina native said that the difference between food addiction and drug addiction is that people need food to survive.

“Let’s say you’re a cocaine addict and you quit cocaine, food is the only drug that you are addicted to that you have to have to live. I don’t need a cigarette to be alive. But I need food to be alive,” he said, adding, “You would literally die without food so that’s what makes it such a difficult thing.” 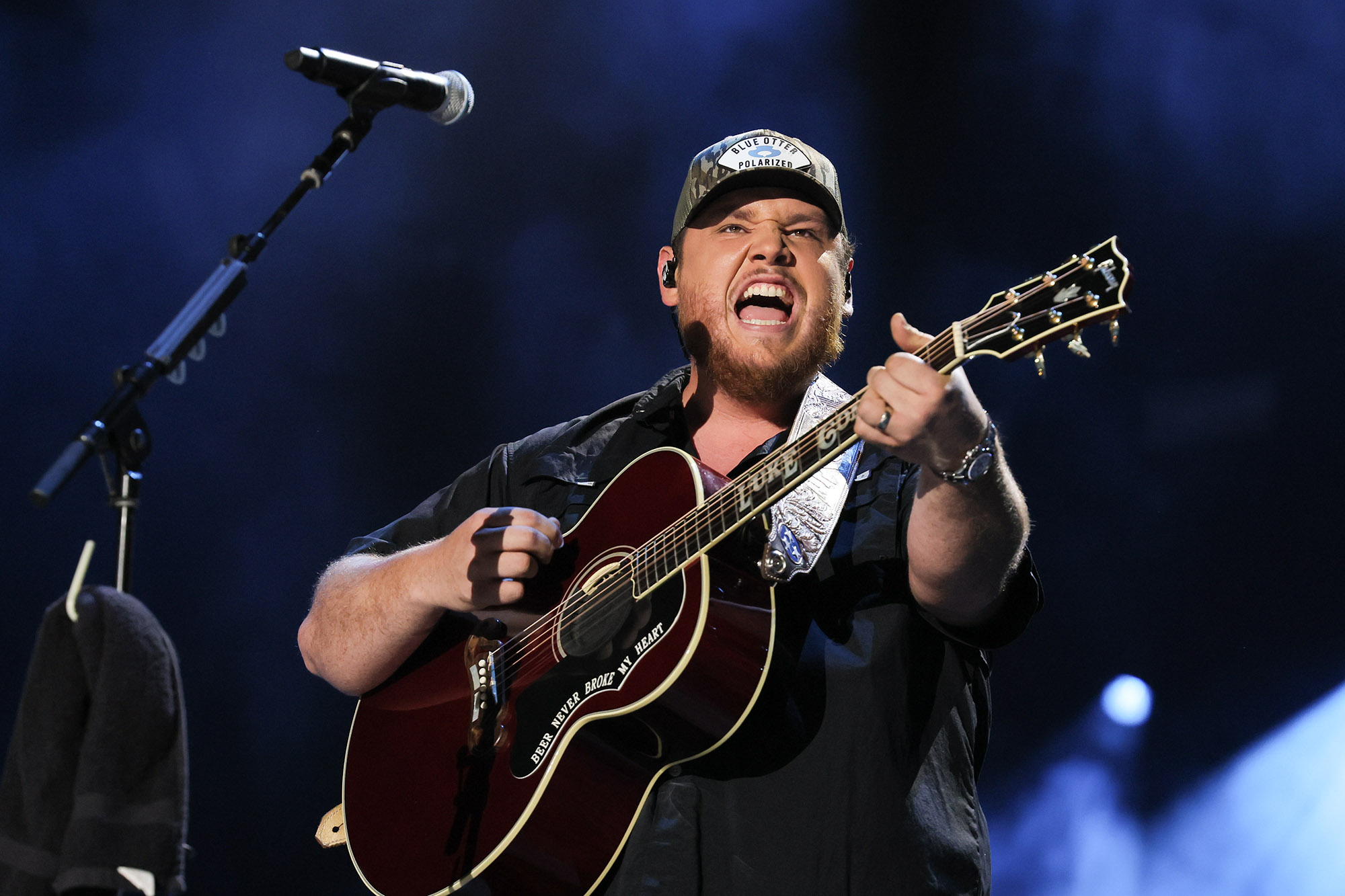 And while Combs said he’s “comfortable in his own skin,” he does care about people judging his appearance.

“Sometimes I think, man I don’t want people to think of me in this way where it’s like, this guy doesn’t care about himself.”

Combs, who wed Hocking in August 2020, added, “The shows and my wife are really the things that have saved me.”