THOUSANDS of Brits could be able to build home extensions WITHOUT asking the council's permission under plans being drawn up by ministers.

Levelling Up Secretary Simon Clarke wants to scrap annoying planning rules that require homeowners to spend hours filing applications and waiting for approval before they can change their homes. 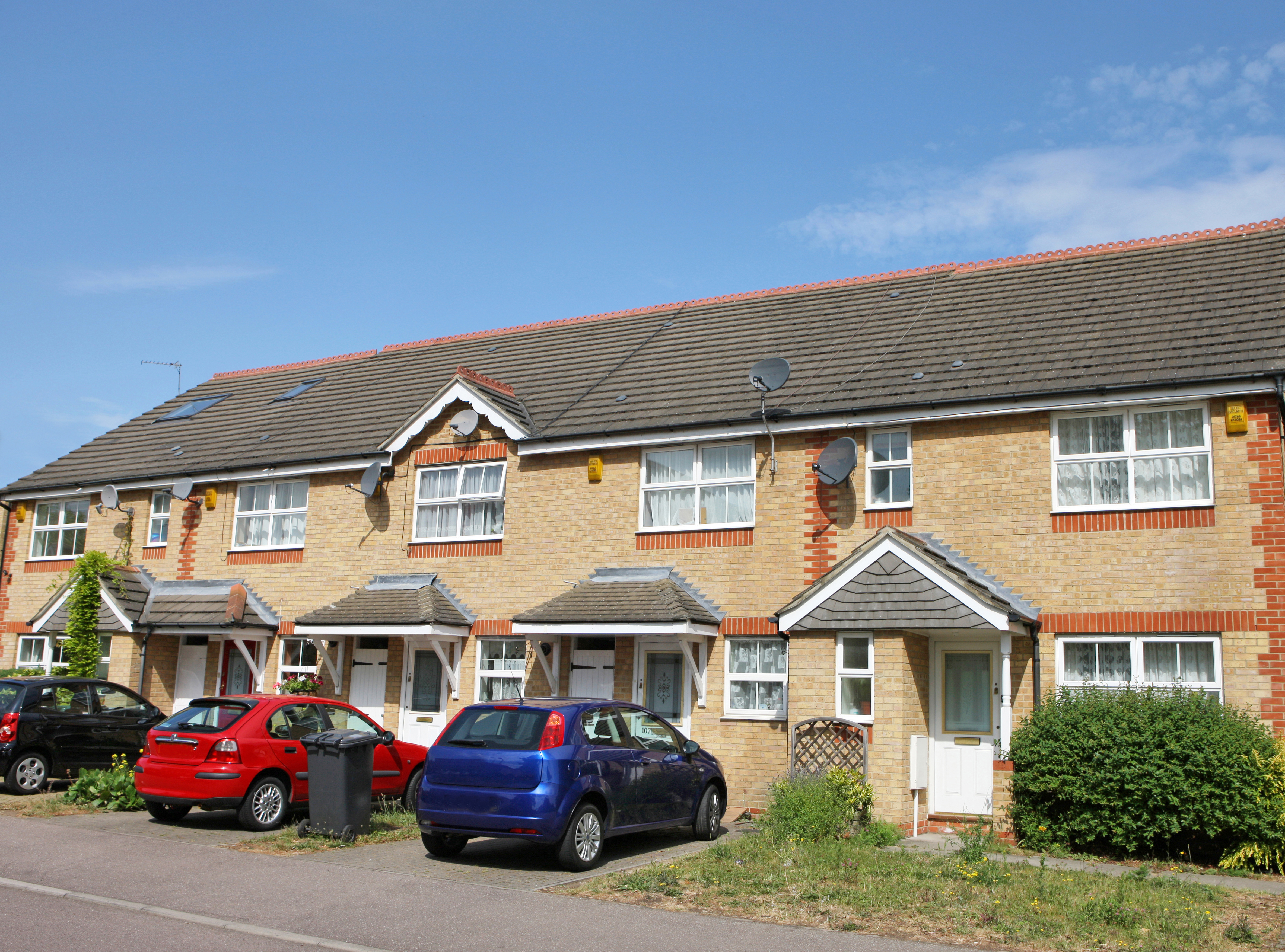 Last night The Times reported that Mr Clarke has major plans to shake up the housing sector.

The minister wants to make it easier to build homes in Britain by expanding “permitted development rights”.

He wants to make it quicker to change commercial and agricultural properties into houses.

And he wants people to be able to build new floors without battling endless layers of bureaucracy. 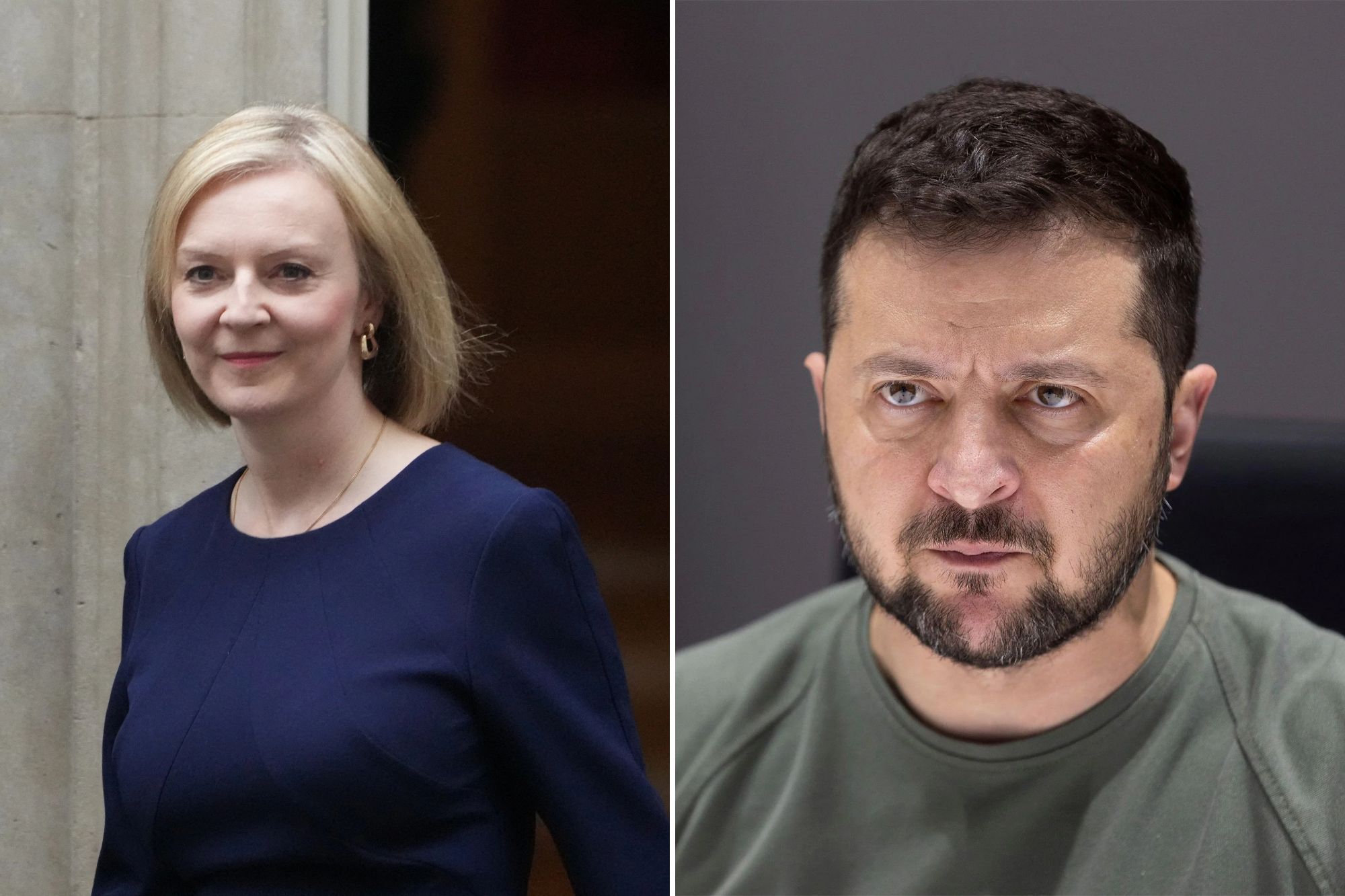 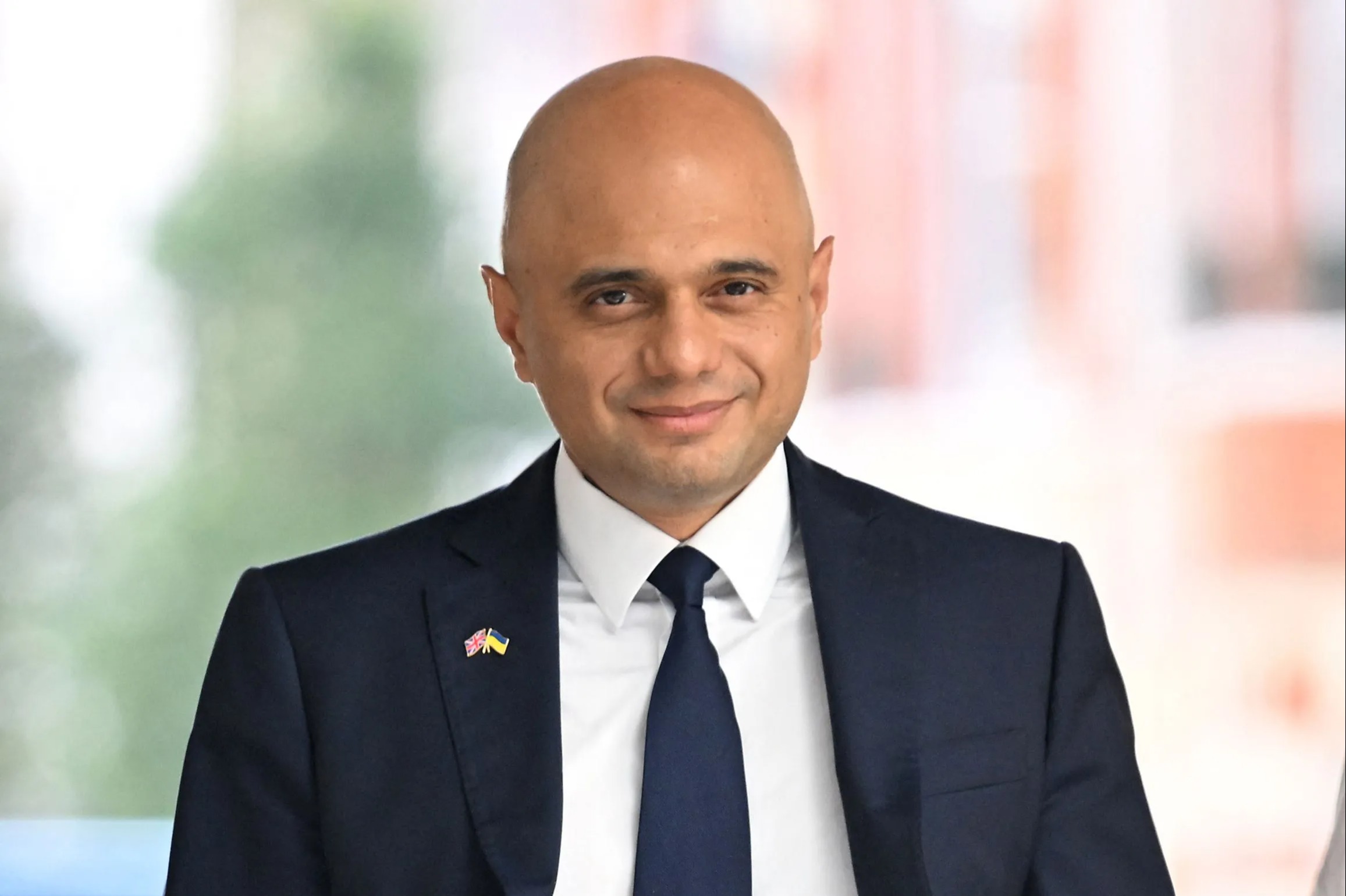 Alongside igniting a red tape bonfire, the Levelling Up Secretary is looking into some controversial proposals.

One of them is to hike the threshold at which developers have to build affordable homes.

Currently the bar is ten – but Mr Clarke wants to raise it to 40 or 50, according to The Times.

Boris Johnson previously looked into the idea, but decided against it.

Raising the threshold would shrink the number of affordable homes being built by a fifth.

But the government is convinced it will also boost building among small and medium sized developers.

Another controversial measure is to dump plans to ban no-fault evictions.

Former Cabinet Minister Michael Gove vowed to end the practice, which can see tenants evicted from rentals through no fault of their own.

The Tory manifesto at the 2019 General Election pledged the same.

BBC Breakfast viewers have a big complaint about host's outfit

Mr Clarke’s housing reforms are due to be announced sometime this month.

The Levelling Up Secretary thinks they will make a great contribution to the government’s wider plan to boost growth in Britain.