Megan Fox says she saw her “own soul’s reflection” in Machine Gun Kelly.

The self-proclaimed “twin flames” didn’t hold anything back while speaking to British GQ Style for their joint Autumn/Winter 2021 cover shoot. The lovebirds reflected on everything from their early days as a couple to why they make the perfect partners in crime.

Fox, 35, and MGK, 31, started dating after working together on the Randall Emmett-directed film “Midnight in the Switchgrass,” following the actress’ split from Brian Austin Green in May 2020 after nearly 10 years of marriage.

Of finding love again with MGK, Fox gushed, “This is what my heart was searching for.” 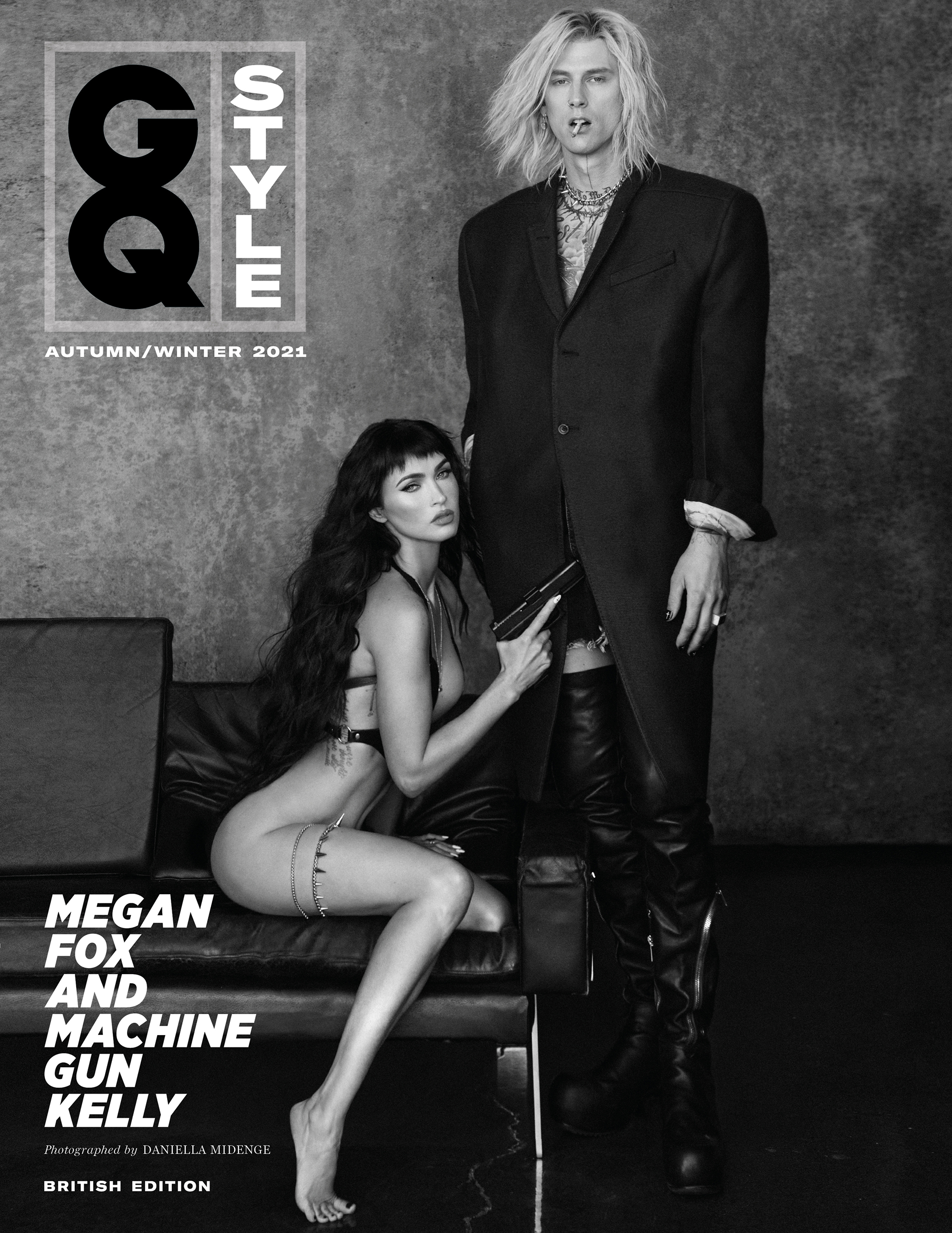 “Famously, like, I’m an unusual person. And I had buried a lot of that because it didn’t have a place to live,” explained Fox, who shares three kids – Noah, 8, Bodhi, 7, and Journey, 5 – with Green. “I recognize so much of myself in him, and vice versa, and that locked-up part of me that I had put away.”

She continued, “I’d always felt like there was that thing missing, that I’d given up on, that you’re always seeking. But then you meet the person that completes that for you and you’re like, ‘Oh, this is what my heart was searching for. That’s what that beacon was this whole time.’” 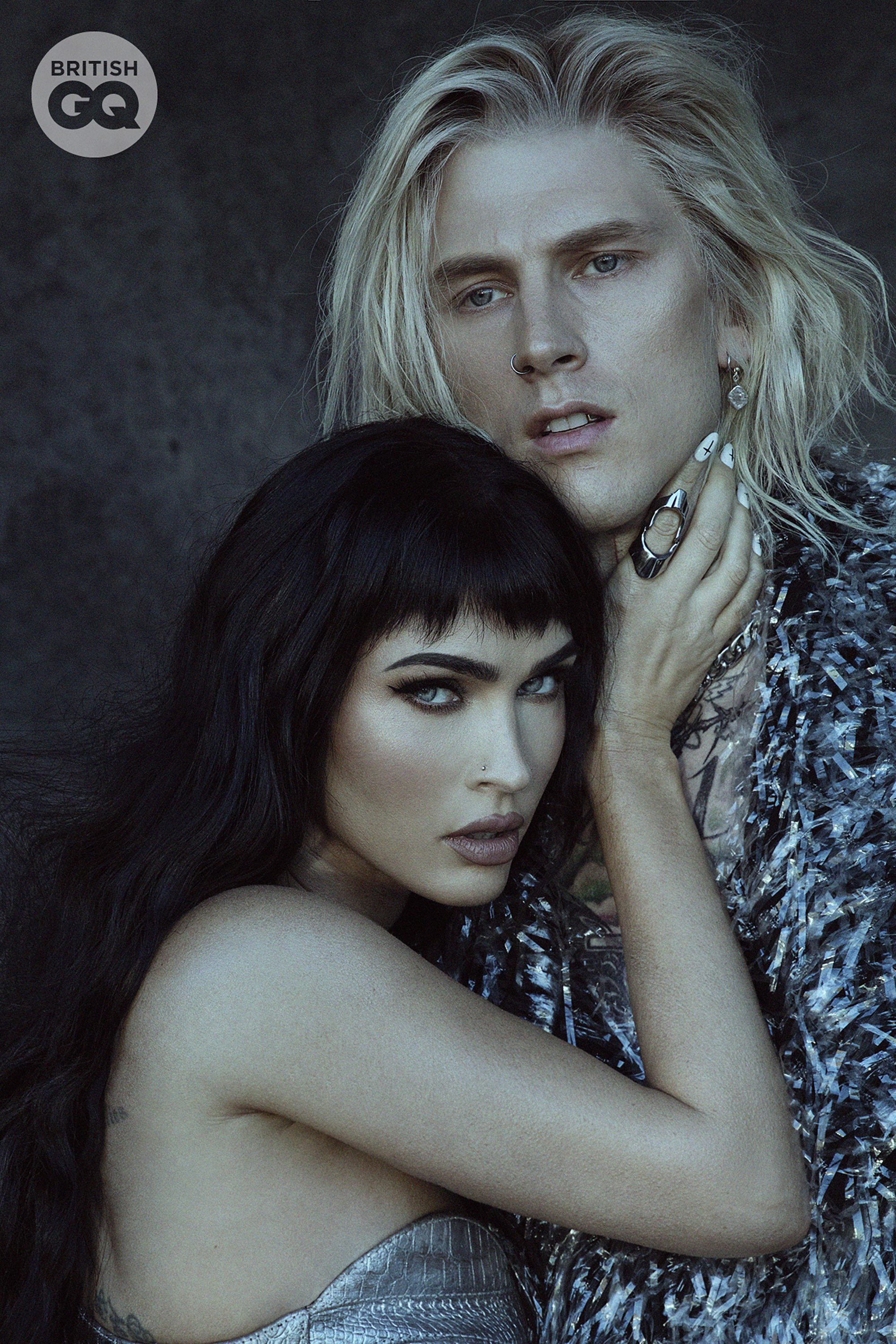 For his part, MGK told the outlet that he never truly knew what love was before meeting Fox.

“It’s, like, because you’ve been around the world and experienced so much s–t, you think you know everything,” he said. “And then you are in the arms of your destiny and realize ‘I don’t know shit yet.’ That’s when the adventure starts, right?’” 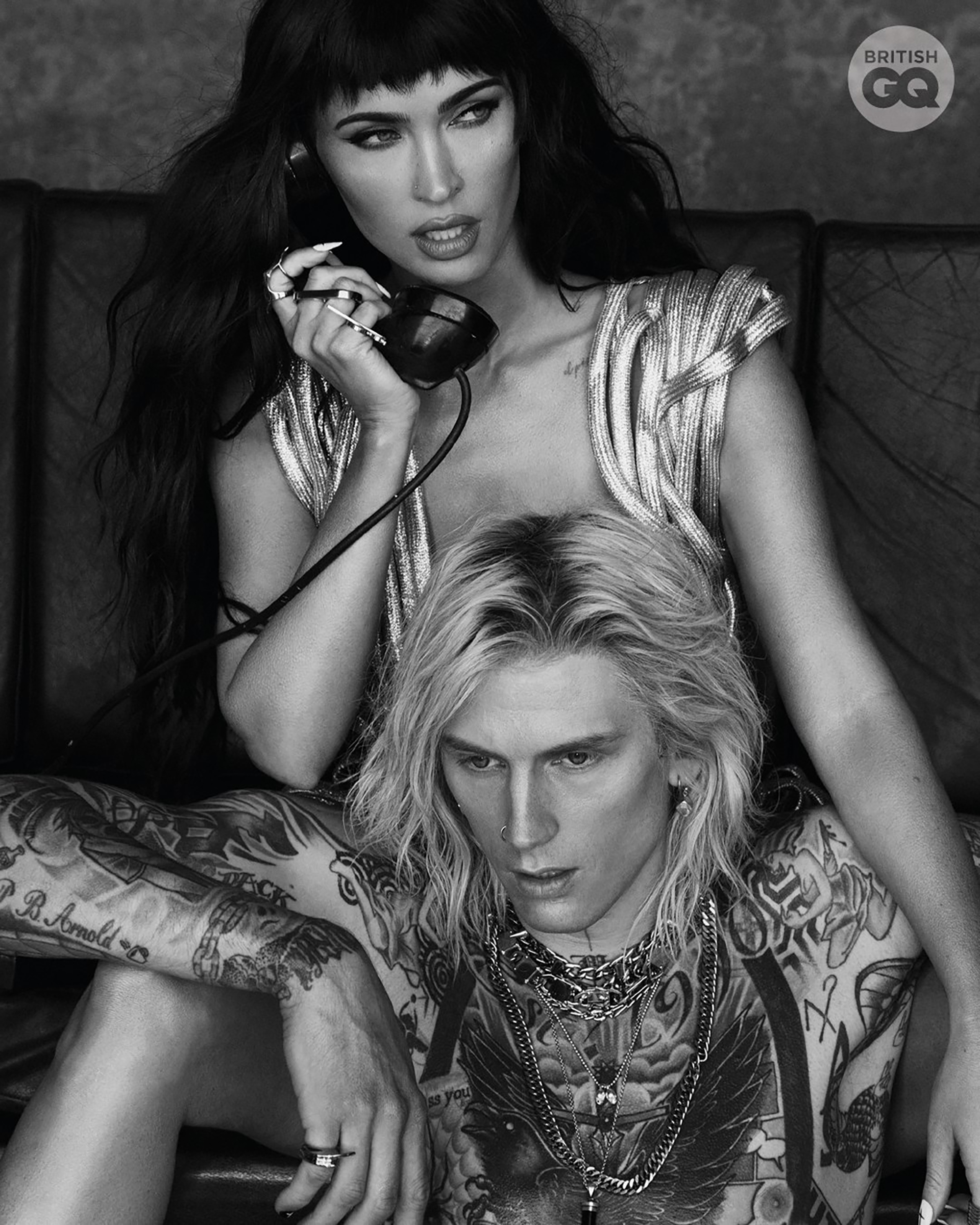 The “Bloody Valentine” singer also admitted that he couldn’t accurately communicate how he felt about Fox at first – so he “brought her a song.”

“It says everything. It’s the simplest guitar line with the purest form of how one could feel about another person and representing how they love each other,” he revealed. “[But] I remember she really fell in love when I made her die laughing in a fort we made in her living room.” 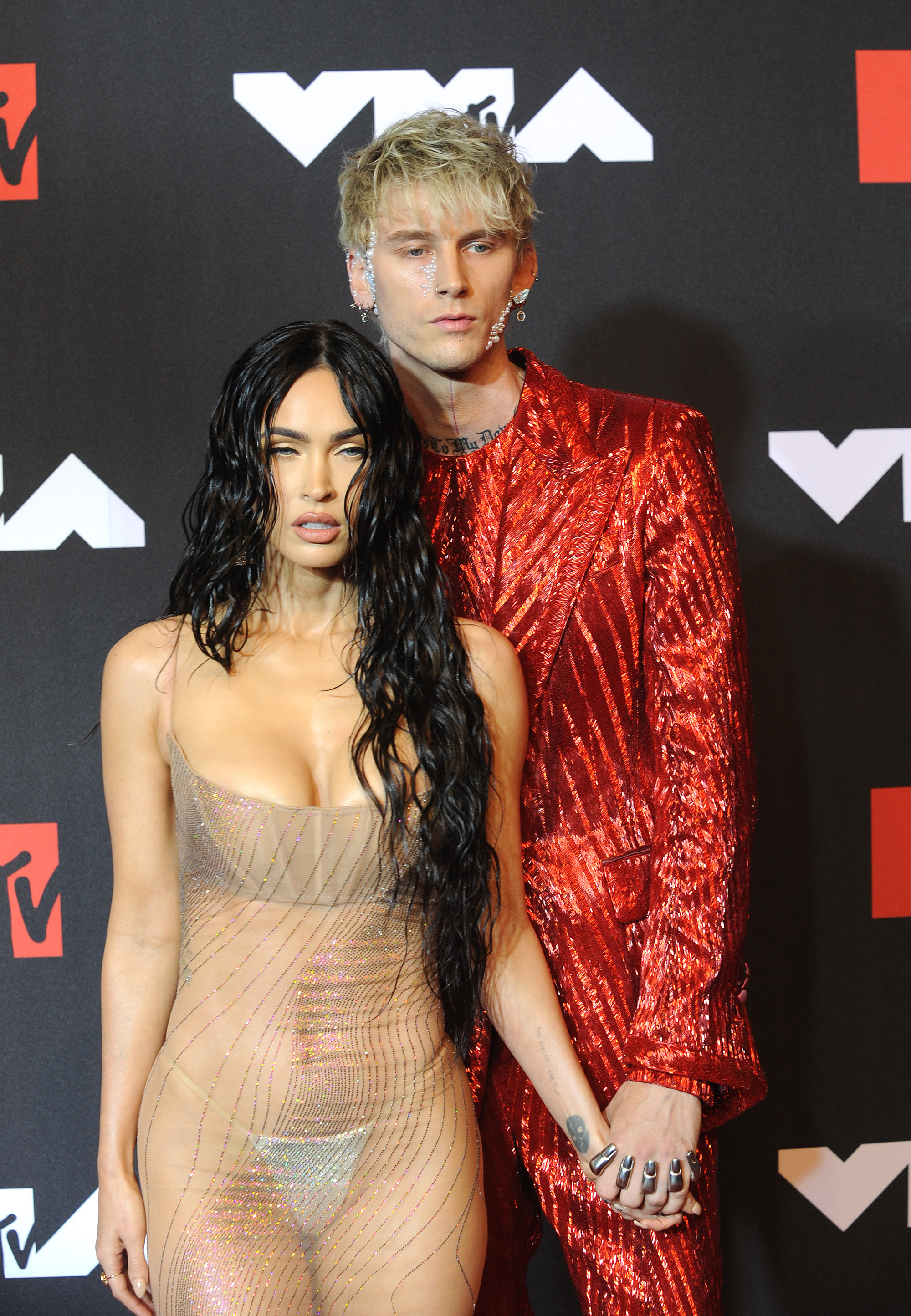 Fox and Kelly have been hot and heavy since they were first linked in July 2020. They’ve been the center of attention at almost every public event they’ve attended since making their red carpet debut at the 2020 American Music Awards in November.

The two admit that nothing about their relationship has been conventional, including their first attempt at a kiss.

“Even our first kiss, she wouldn’t kiss me,” MGK said of Fox. “We just put our lips right in front of each other and breathed each other’s breath and then she just left.”

Fox said she was “definitely” open to love, but never imagined to fall so fast.

“I did not anticipate walking right into my soulmate like that,” she gushed.