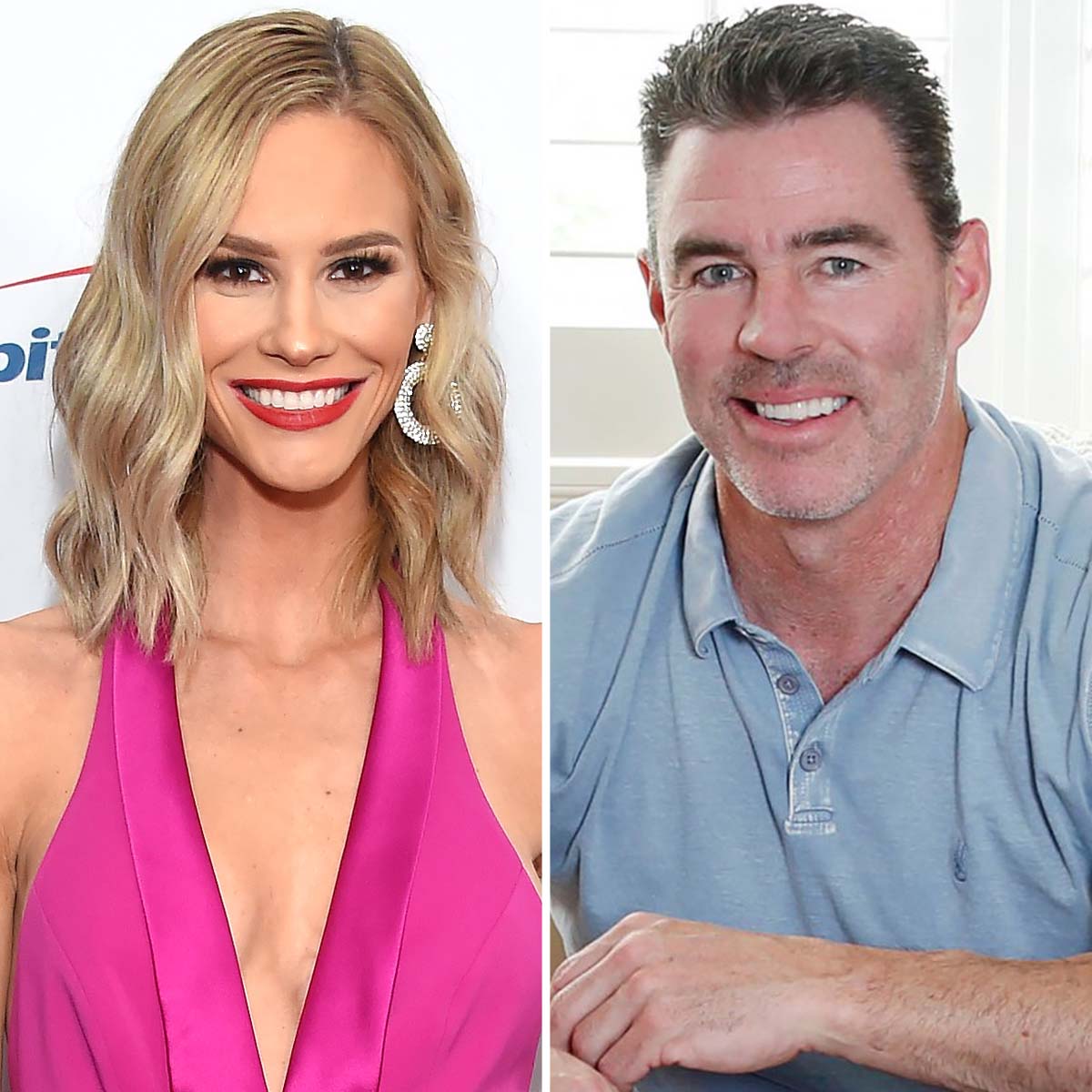 A fresh start! Meghan King shared an update on the status of her Jim Edmonds-inspired tattoo, which she has been working on removing since their split.

Meghan King and Jim Edmonds’ Ups and Downs Over the Years

“Alright, check out this bad boy. It’s going away. I’ve done so many laser sessions and I will not stop until it’s gone,” King, 36, said in a video as she showed off the barely visible ink via her Instagram Stories on Tuesday, September 7.

The exes split in October 2019 after five years of marriage and the Real Housewives of Orange County alum confirmed to Us Weekly in May that the divorce had been finalized.

“I think it’s, like, an energetic closure, which is important, but I mean, I’ve been learning how to be independent ever since we separated, ever since the divorce was filed, and so that’s almost, I guess, a year and a half now,” King told Us at the time. “So it just — it feels good. It feels good to put that behind me and just look to the future. I want to spend my life with a partner. I’m a loyal, monogamous individual. I’ve been having a lot of fun dating, but I’m really hoping to settle down and find that partner.”

King also opened up about how coparenting looked between her and Edmonds, 50, after he started dating Kortnie O’Connor. King and Edmonds share daughter Aspen, 4, and twin sons Hart and Hayes, 2.

The Messiest Bravo Breakups of All Time: Erika and Tom, More

“I’ve always been the school of thought that the more people to love children the better. And I don’t think that there’s a limited capacity for children to be able to be loved,” the reality star added to Us in May. “It’s not like they could only be loved by mommy and daddy. I don’t think that takes away my love for them if they’re going to love somebody else. So I think it’s great.”

Since then, Us confirmed that the former baseball player popped the question to O’Connor, 36.

“They are living their life privately and are enjoying this exciting new chapter,” an insider told Us in August.

At the time, O’Connor teased the special moment when she wrote about how her fiancé “asked me to marry him in the most intimate and personal way,” in a private Instagram post.

A second source revealed that King was not aware of the news following her messy divorce from her ex.

“Meghan did not hear about their engagement until weeks after it happened,” the insider detailed later that week after the engagement was confirmed. “She has very little communication with Jim and if they talk at all, it’s about their kids.”