Meghan Markle is planning a home birth for her second child with Prince Harry at their sprawling Montecito estate.

The Duchess of Sussex is expecting her daughter in early summer, royal sources tell us, and the baby will be the first-ever royal to be born in the US.

While pregnant with her son Archie, Markle initially dreamed of having a home birth at Frogmore Cottage, the UK home she shared with Harry, while attended by an all-female midwife team.

But when Archie was a week overdue, Markle was taken to London’s private Portland hospital, where she gave birth in the early hours on May 6, 2019, with Harry by her side.

“Meghan’s plan was to have a home birth with Archie, but you know what they say about the best-laid plans,” a source told us. “In the end, her doctors advised her to go to hospital and all she was interested in was about delivering Archie safely.

The source added, “But she has a beautiful home in California, it’s a beautiful setting to give birth to her baby girl.”

As we revealed, Markle, 39, and Harry, 36, bought their $14.5 million Montecito estate last year after quitting their senior roles in the royal family and moving to California.

They announced they were having a girl in their bombshell Oprah Winfrey interview earlier this month as Markle displayed a bump on camera. She said she was due in the summer, but did not give the exact timing. 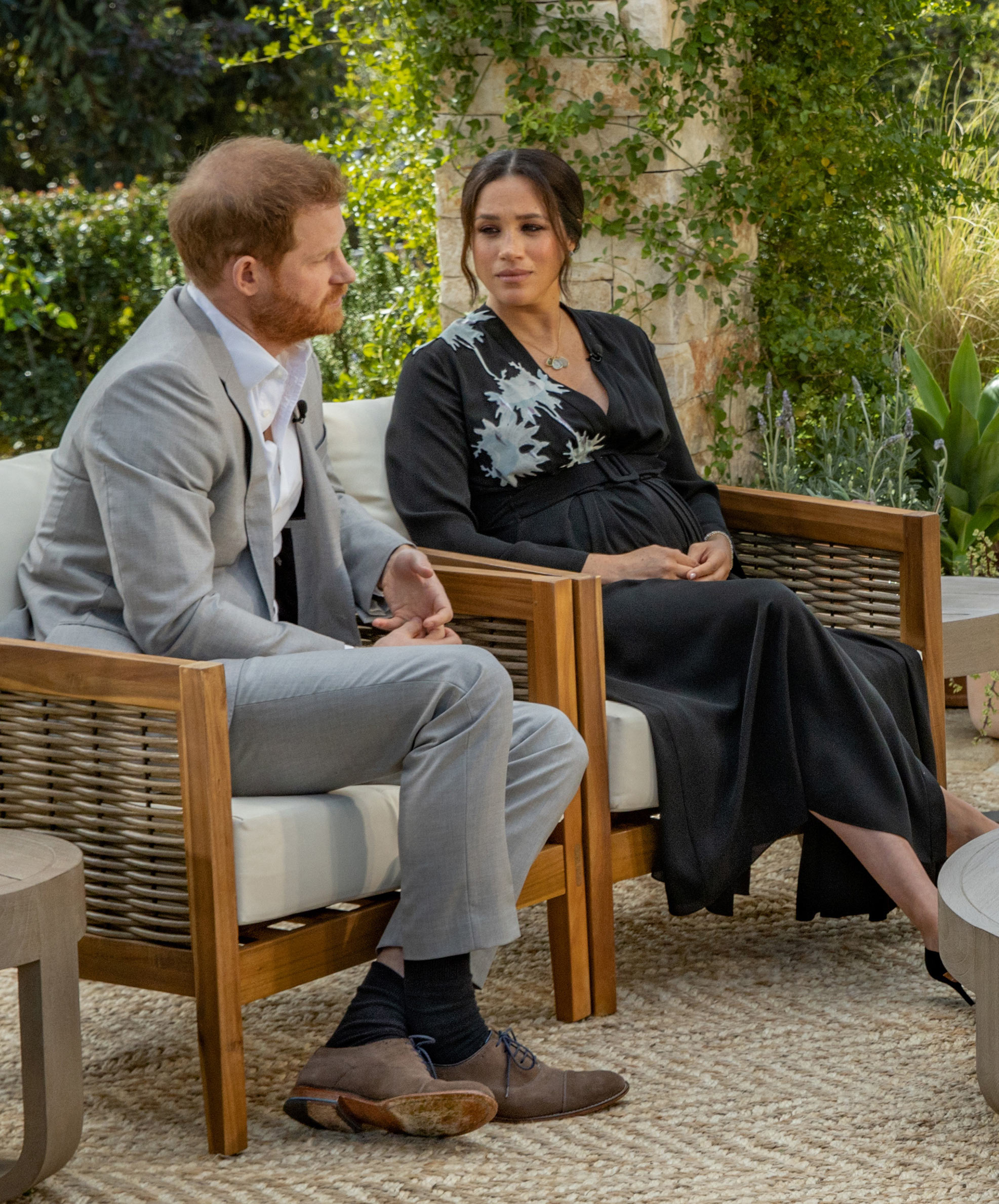 Harry said, however, this would be it for them. “A girl, you know, what more can you ask for? But now, you know, now we’ve got our family. We’ve got, you know, the four of us and our two dogs, and it’s great.”

If need be, the couple are close to Cottage Hospital in Santa Barbara, Calif., voted one of the best hospitals in America.

According to those in the know, Markle is planning to take maternity leave.

During her last maternity leave, she managed to guest edit the British Vogue “Changemakers” edition and finalize the capsule wardrobe for the Smart Works charity, of which she was patron.

“She doesn’t stop,” said one source who knows her. 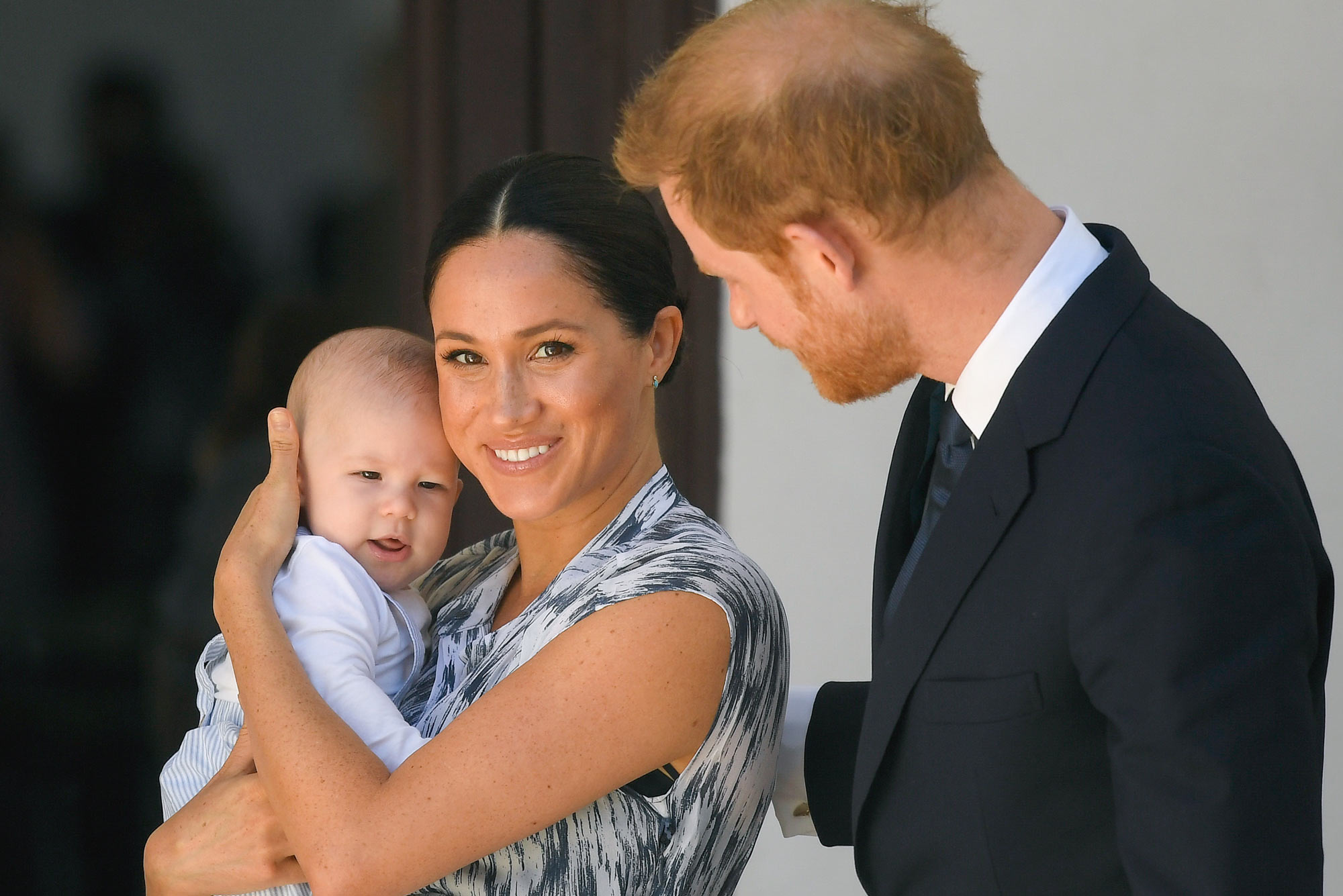 The birth of the baby girl — who will become princess when her grandfather Prince Charles eventually ascends the throne — could not be more different from that of her brother.

The Sussexes had not wanted to announce where or when Archie was born, or who delivered the baby.

However, they agreed to a photo call in the grounds of Windsor Castle to present Archie Harrison Mountbatten-Windsor to the world.

The Queen also wanted to officially announce Archie’s arrival with a note displayed on an easel in the forecourt of Buckingham Palace as a mark of her affection.

This was an exception, according to royal sources, as normally that honor just goes to those first in line to the throne, like the three mini Cambridges.

The first time Her Majesty did that was in 1977 for Peter Philips, her first grandchild, the son of her daughter Princess Anne.

A royal insider said: “It’s unclear, now that Meghan and Harry are private citizens if they will announce the birth, or what that will look like. This time around, they don’t have to adhere to the royal protocol.”

A rep for the Sussexes didn’t respond for comment.