Shaun Weiss’ dentist opens up about his transformative $80K treatment

“The Mighty Ducks” star Shaun Weiss has reached another milestone in his battle against methamphetamine addiction, celebrating two years of sobriety Wednesday.

His close pal Drew Gallagher took to Instagram to share how proud he was of Weiss for staying committed to his sobriety, posting side-by-side photos of what the 43-year-old actor looked like in 2020 versus today.

“Here’s a better comparison shot—-> What a triumph!” Gallagher captioned his post. “Congrats @shaunweiss on 2 years sober!!! 🎉🎉🎉 So proud of you brotha—look at you now🙌 #goldberg #recovery #blessed.”

The former child actor was seen looking gaunt and disheveled in the first picture, whereas the second photo showed him looking much healthier and fuller in the face.

Weiss himself shared the same photos to his own Instagram account along with a message to others who may be struggling with their sobriety.

“A journey of a thousand miles begins with 12 amazing steps,” his post stated, referring to the tried-and-true 12-step recovery program. 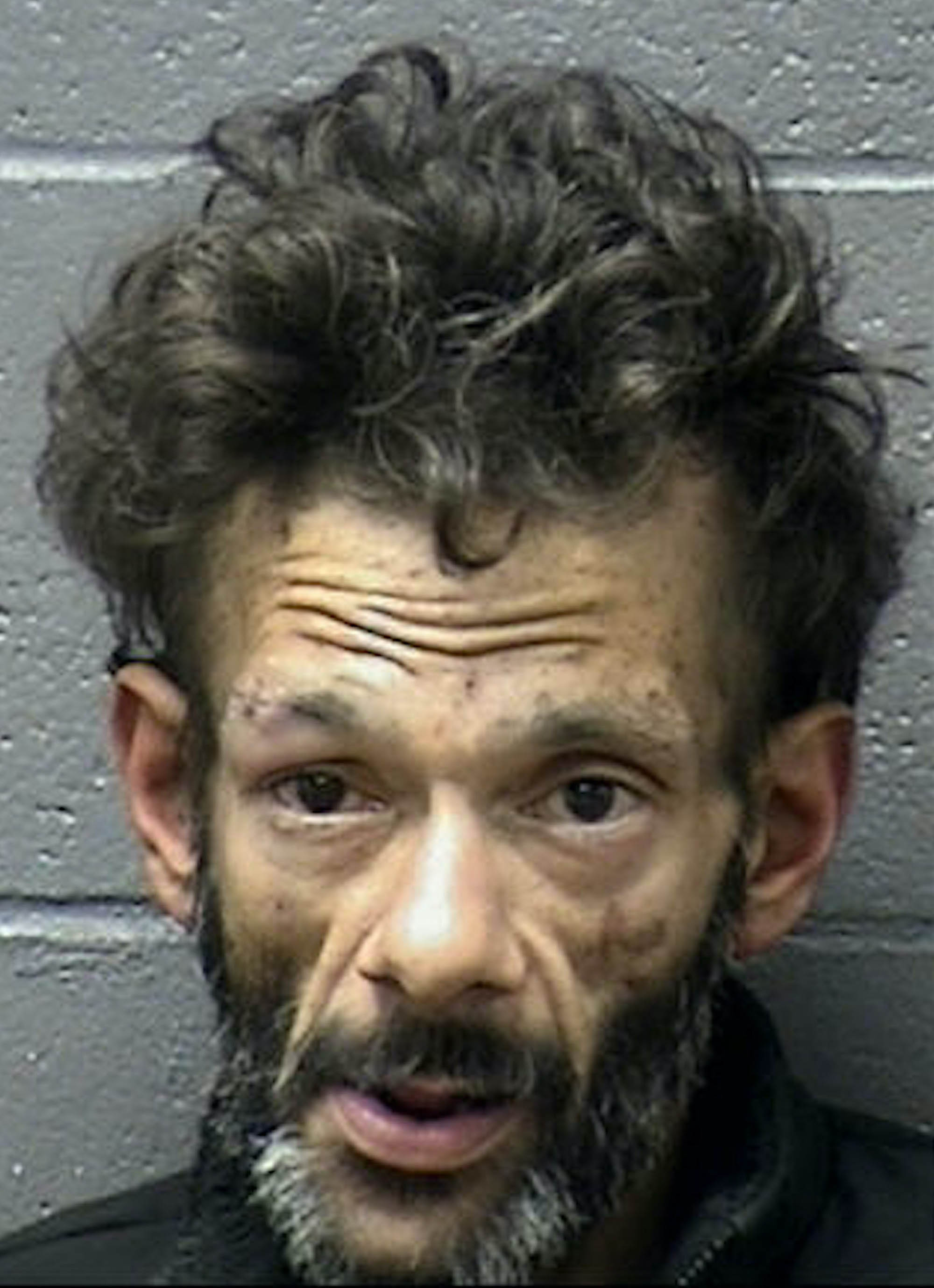 Weiss, who played goalie Greg Goldberg in the hit “Mighty Ducks” franchise, celebrated by getting takeout from Brent’s Deli, the same Los Angeles restaurant he visited after being released from jail in 2017, TMZ reported Thursday.

Gallagher was supposed to join Weiss at the deli to help him celebrate, but Weiss was reportedly feeling under the weather and opted to get his matzo ball soup to go.

As Page Six reported, the “Heavy Weights” actor marked his first year of sobriety in January 2021. Gallagher confirmed at the time that Weiss was residing in a sober living facility in California. 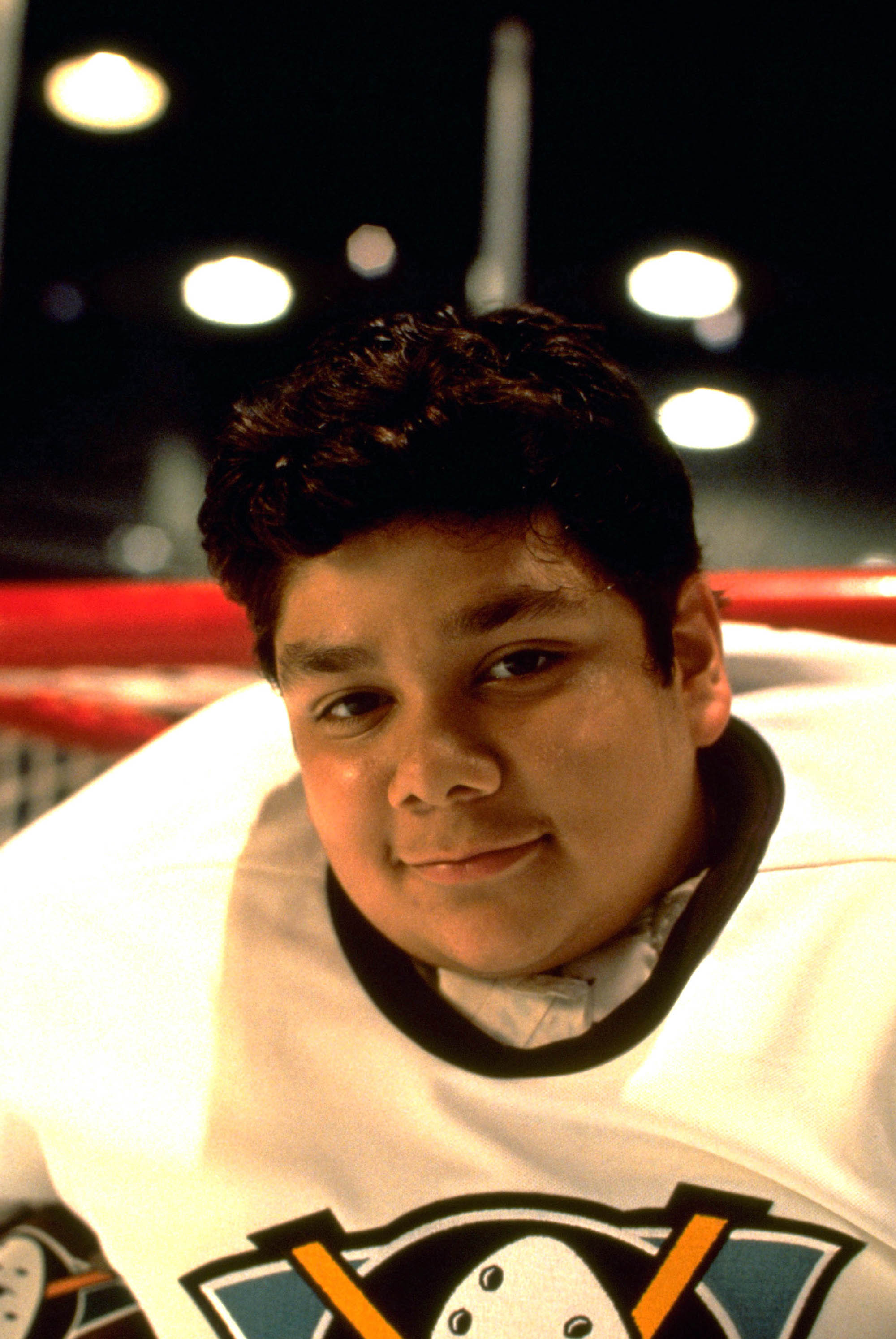 To celebrate at the time, Weiss received new teeth from Dr. Gabe Rosenthal, who told Page Six he was giving the star the full dental treatment for free because his meth addiction had destroyed his smile and he wanted to see Weiss flourish. The process normally costs around $80,000.

Before sobering up, the Disney alum was arrested in January 2020 for breaking into a man’s home while high on meth.

Weiss was previously busted for public intoxication in August 2018, with his mugshot at the time sending shockwaves across the internet. And a year prior, he was sentenced to 90 days in county jail for possession of suspected meth as well as 150 days behind bars for stealing $151 worth of merchandise from an electronics store. 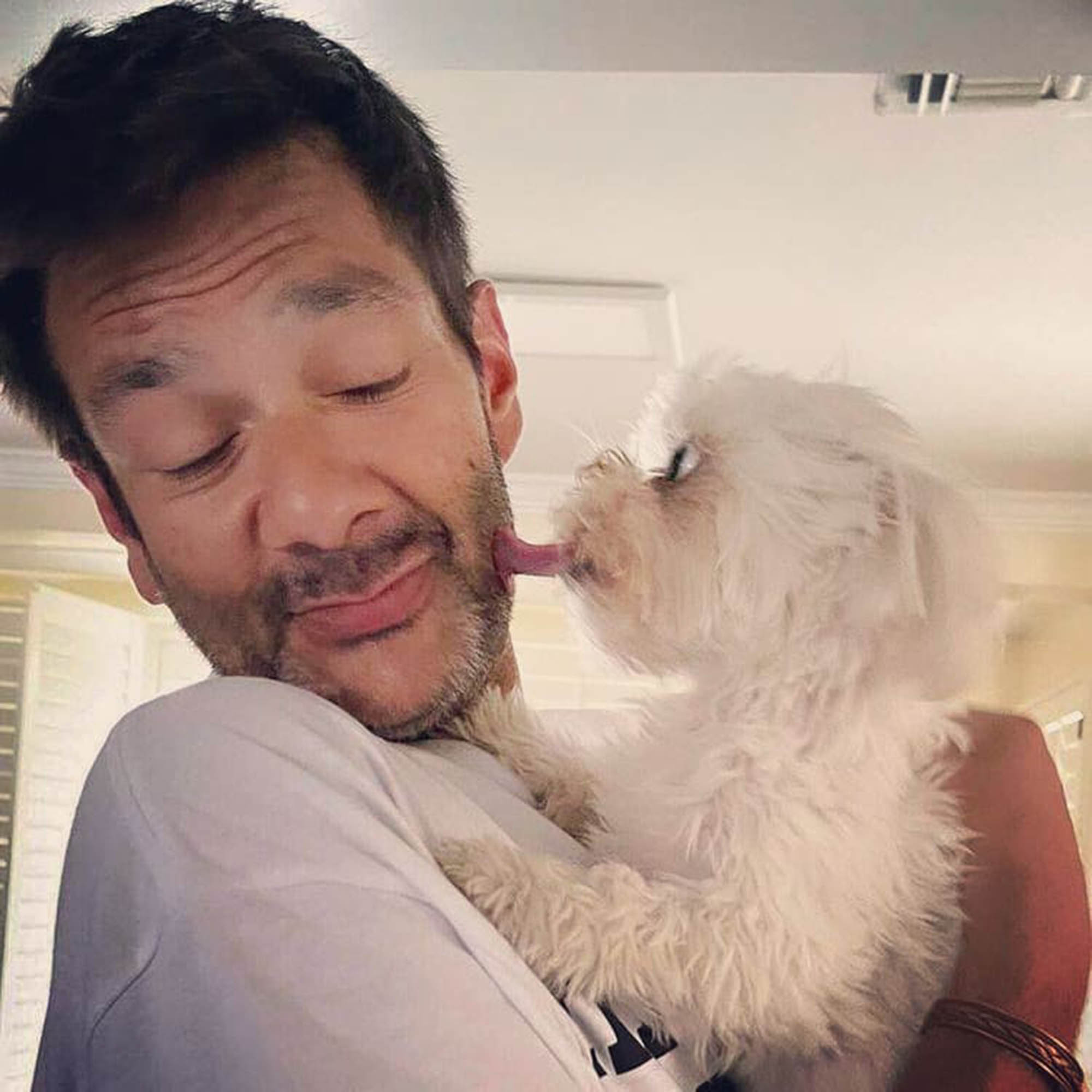 His rep told us at the time, “He has hit his bottom. Hopefully, he will stay clean and sober when he gets out.”

Gallagher has stayed by Weiss’ side throughout the lows, starting a GoFundMe page for his friend and pledging to not give up on him. 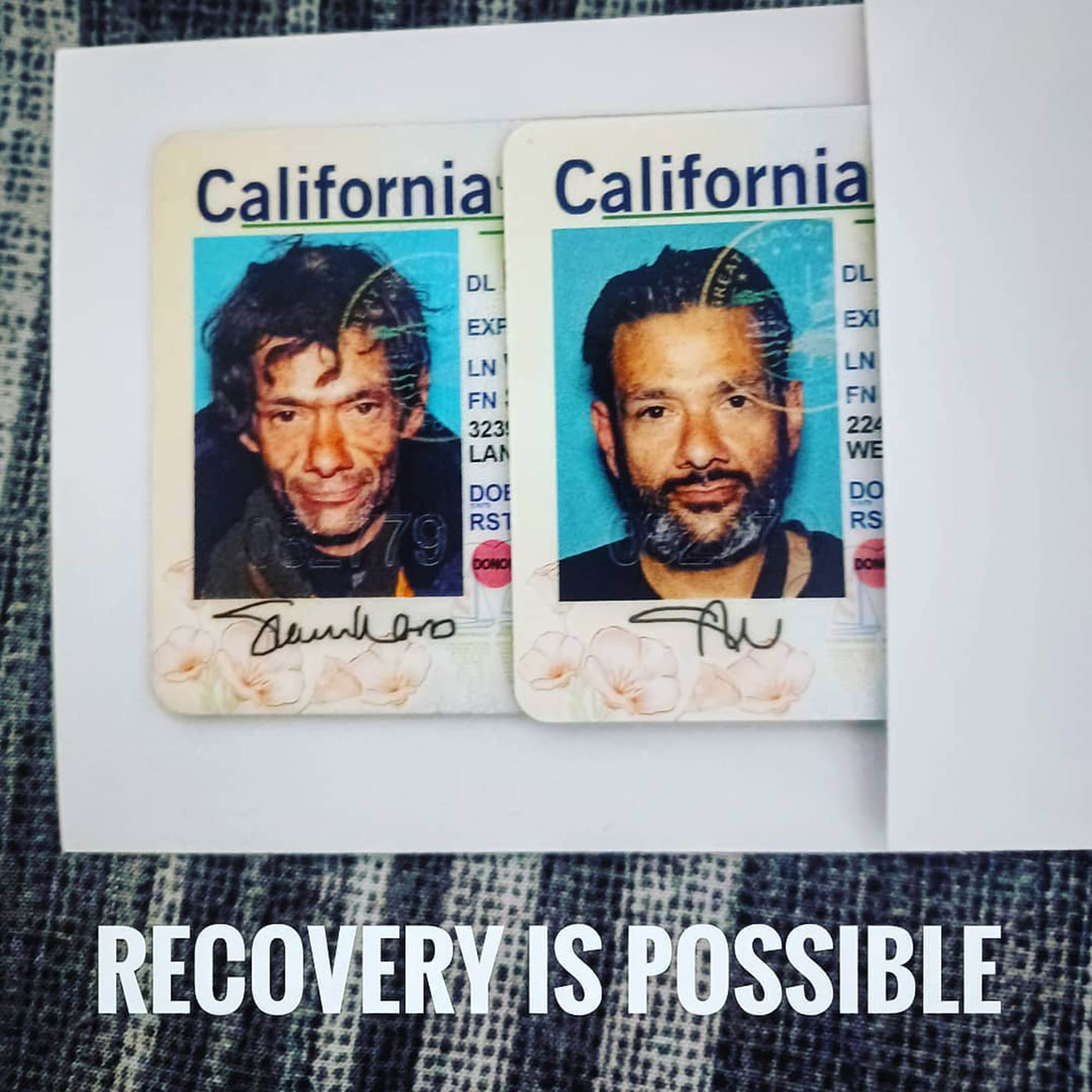 “He’s sick, he’s mentally ill. … Everybody gives up on him,” Gallagher told People in January 2020, adding, “He’s like a brother to me. I won’t abandon him.”

Weiss’ rep did not immediately respond to Page Six’s request for comment.