Pint of mushroom please! Millennials are turning their backs on traditional beers in favour of savoury low-alcohol drinks such as fungi-flavoured ales

A new bar trend will see British millennials turn their backs on traditional beers in favour of low-alcohol savoury drinks such as mushroom-flavoured ales, a new report reveals.

The ‘no and low’ report from global beverage company Diageo found a rise in popularity in savoury beverages sweeping the nation. 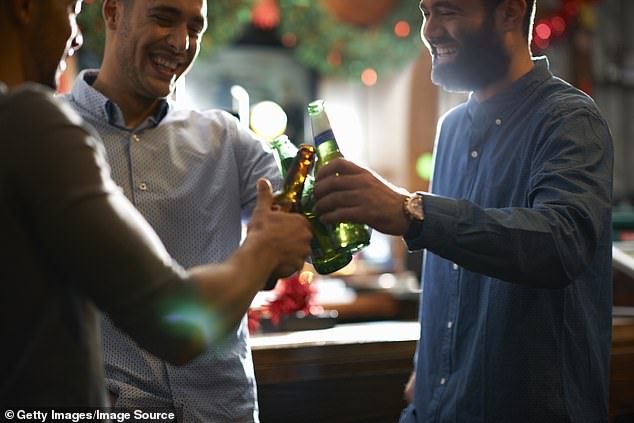 A new bar trend will see British millennials turn their backs on traditional beers in favour of low-alcohol savoury drinks such as mushroom-flavoured ales, a report by Diageo claims (stock image)

He turned industry heads when he introduced so-called ‘soft pairings’ while working at The Clove Club, brewing green teas to marry with raw fish.

He said: ‘We started it as it didn’t make sense some people were getting two thirds of the experience, then a Coke or water. The food is a third, service is a third, but what about the drinks?

‘I think for me over the last several years, drinking culture around the world and in Britain has been developing rapidly and extensively.

‘Everyone is looking for more flavours and ways to stand out from the crowd and the way to do that is to look beyond the more obvious ingredients to create something that’s mature, complex, intriguing and grown-up.

‘You kind of move towards that savoury aspect as it is more food friendly and less demanding on the palate.’

One aspect which is increasing the popularity of savoury drinks with Millennials is the environmental aspect, with foraging locally-sourced ingredients a common theme among independent drinks makers in this sector.

Formerly of the Savoy, mixologist and drinks writer Anna Sebastian said: ‘They will pay extra for a drink they know has been made carefully and conscientiously, whether that’s reducing food waste, carbon footprint or making recyclable packaging. 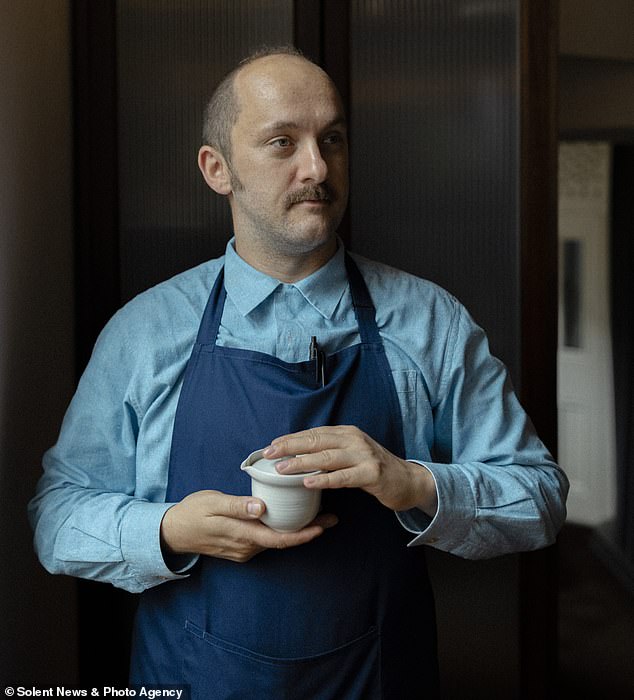 ‘Sustainability is huge among this group.’

Mr Simpson added: ‘These flavours have been with us for thousands of years, we are just experiencing them now in this new form.

‘The things that have been popular will always be popular, but beer and spirit companies will get behind things that they can see growth in.

‘I don’t think you will see mushroom beer in every pub in the land but you might see a mushroom ale appear more frequently on the special taps.’

Mr Simpson believes the growing interest in savoury ‘low and no’ drinks – especially among millennials – is due to the rise of the internet and a drinks community which is happy to share ideas and collaborate.

‘People are always looking for new things to try and as you get older your palate changes and things you would have found unpleasant people grow to enjoy.

‘Your body is made to enjoy every flavour, because we need to eat and drink to survive. It is part of nurturing your palate because when you try something new, most of the time you don’t like it. Then you try it again and again and again…

‘I think some people are happy to just keep having the same thing every day and some are more adventurous.

‘The internet is there now and all these flavours and techniques are just a few keyboard clicks away now so it is easier for people to try new things.’