Call it a match made in Balenciaga.

Vinetria, who Page Six exclusively revealed is dating Kanye West, was decked out in Balenciaga for the couple’s first public event together this weekend.

The model, 22, sat beside West, 44, at his Donda Academy’s debut basketball game in Minneapolis wearing an all-black outfit from the brand, which is a favorite of both West’s and estranged wife Kim Kardashian’s.

The monochromatic look appeared to feature a black coat and leggings paired with a logo-emblazoned Balenciaga top and quilted satin slides ($450).

Perhaps Vinetria, who sources told us has been “hooking up with” the “Famous” rapper “for a while now,” is already taking style cues from her new beau.

Balenciaga’s creative director, Demna Gvasalia, is one of West’s longtime collaborators, with the two teaming up on projects ranging from the Yeezy Season 1 collection to this summer’s much-hyped “Donda” listening parties.

It seems that women linked to West — who now legally goes by Ye — are “Bound 2” wear the French fashion brand at some point: Irina Shayk, who the rapper briefly dated this summer (although sources maintained they were just friends) was seen donning a $2,000 Yeezy x Balenciaga tribute tee honoring late rapper DMX in April. 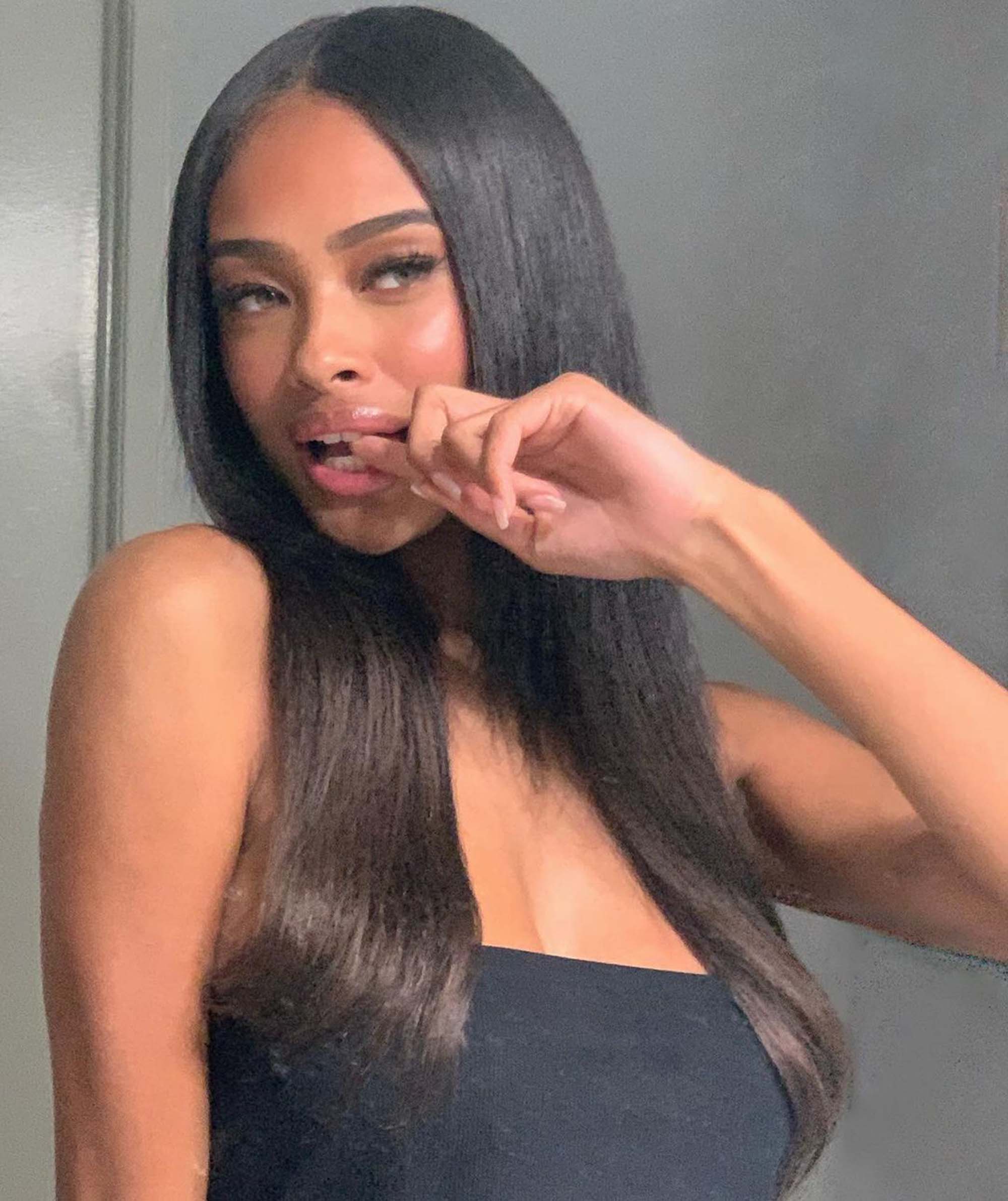 But the models are hardly the first of West’s beaus to be influenced by his fashion sense; Kardashian’s closet famously got a major makeover over the course of their relationship, with West even continuing to inspire her style post-split.

Balenciaga has certainly become a style staple for the Skims founder, who went viral for attending the 2021 Met Gala in her own all-black outfit from the brand — alongside a matching, masked Gvasalia. 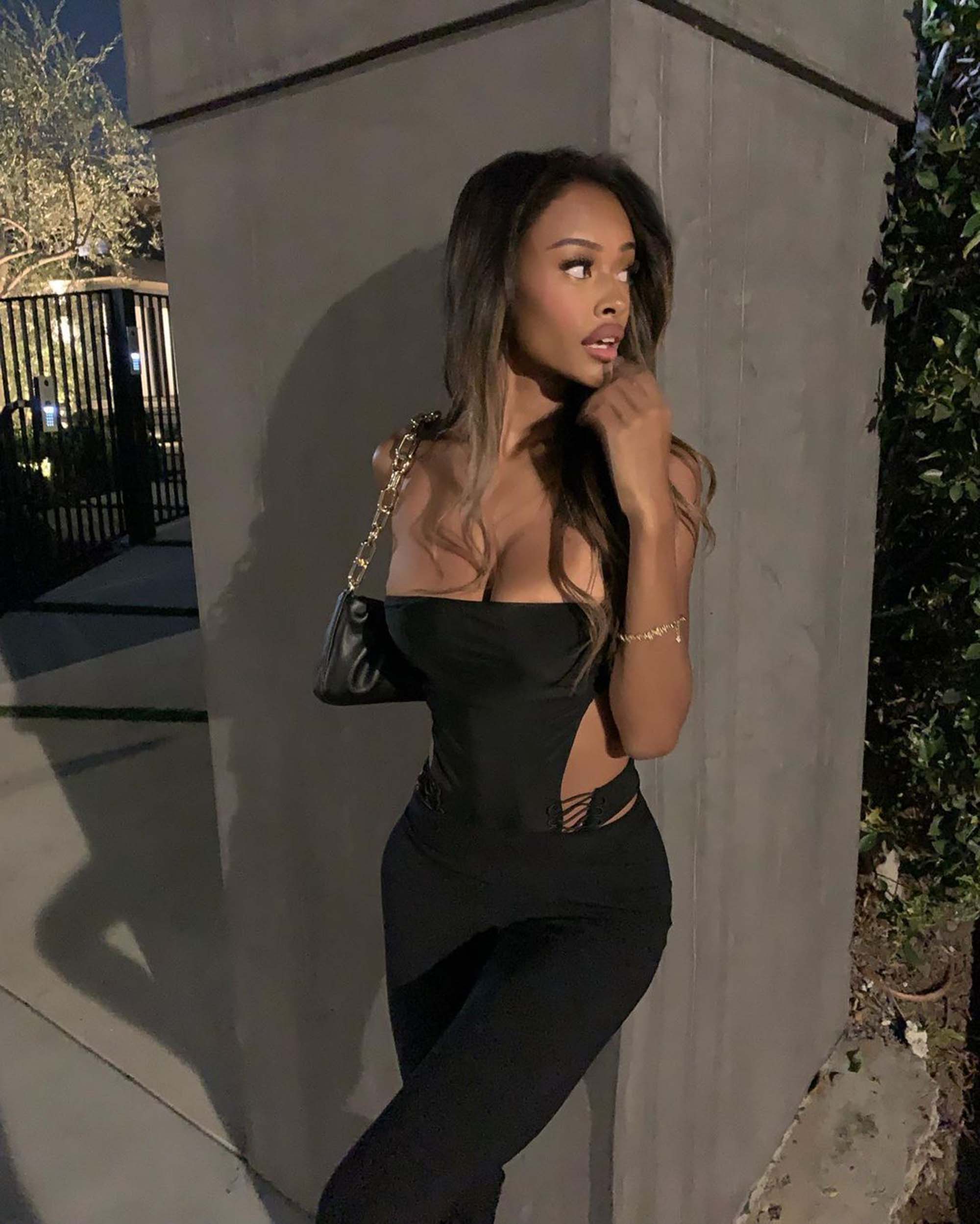 The news of Vinetria and West’s courtside courtship comes amid Kardashian’s public outings and rumored romance with Pete Davidson.

Perhaps the Balenciaga shoe will soon be on the other foot: With the “SNL” star’s style known to shift with his love life, maybe we’ll soon see Davidson sporting his own Gvasalia-designed gear.