A MUM whose little boy died of Strep A has urged other parents to trust their gut instincts when it comes to their children's health.

Melissa Mead first noticed that her little boy William was suffering with a cough. 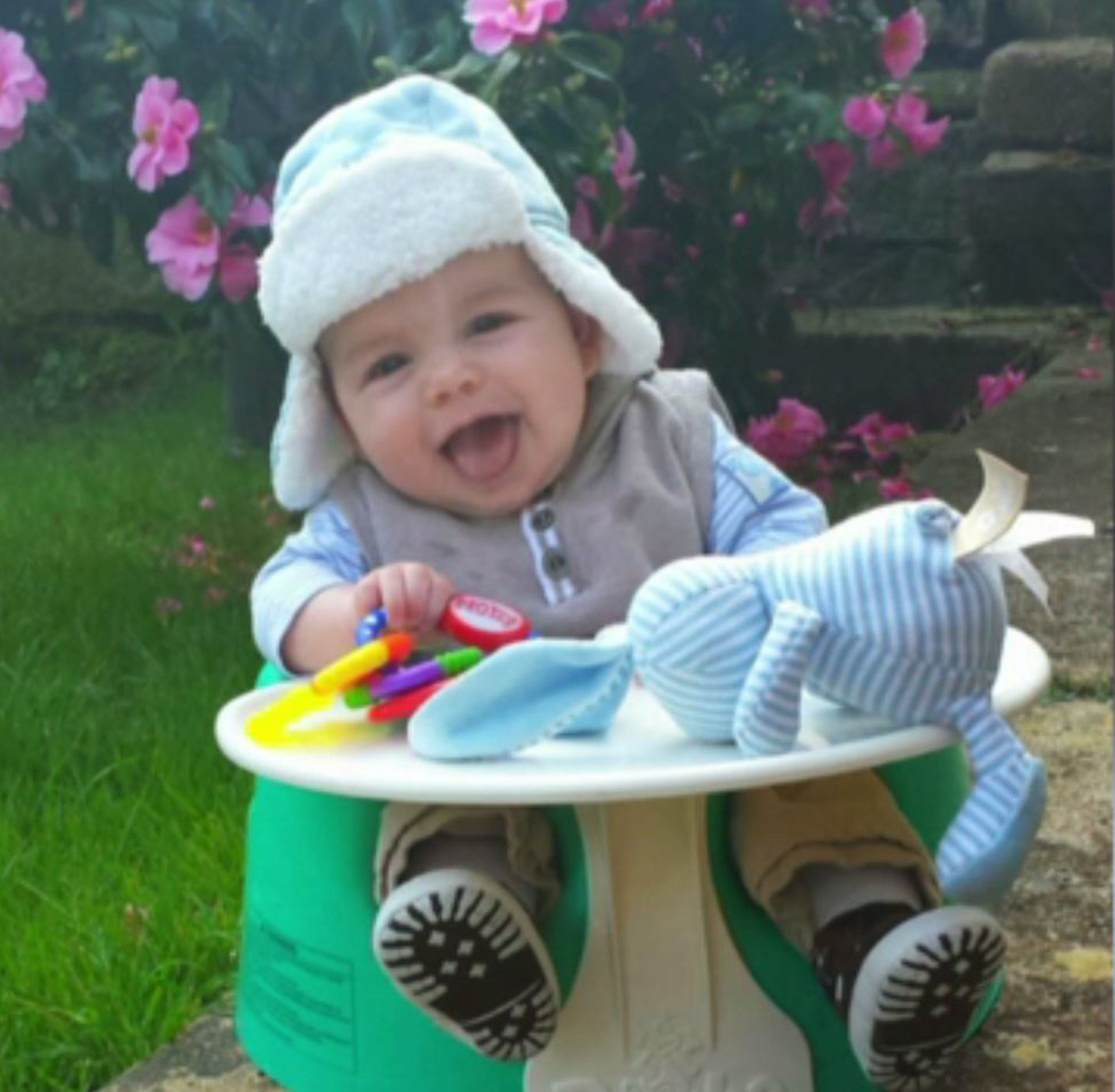 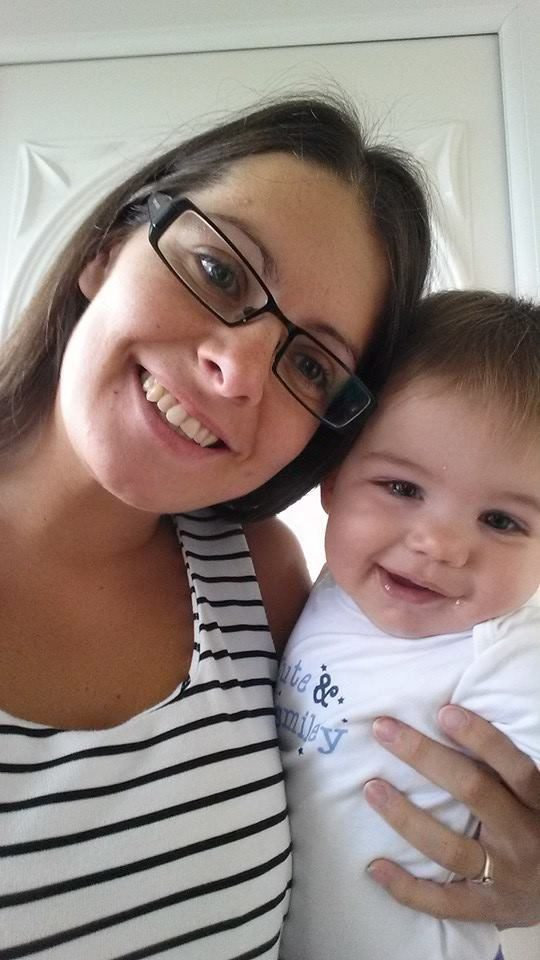 Speaking about her ordeal, she said the cough had lingered for weeks, and that her baby had once coughed so much that he was sick.

However, the 37-year-old from Cornwall was reassured that his illness was nothing to worry about.

Sadly, William, who was just one at the time, died of sepsis in 2014 following a Strep A infection, which then progressed into invasive Group Strep A.

Melissa is now telling her story to raise awareness of the symptoms and signs following the deaths of nine children having been reported in the last week following an outbreak of Strep A.

Read more on Strep A 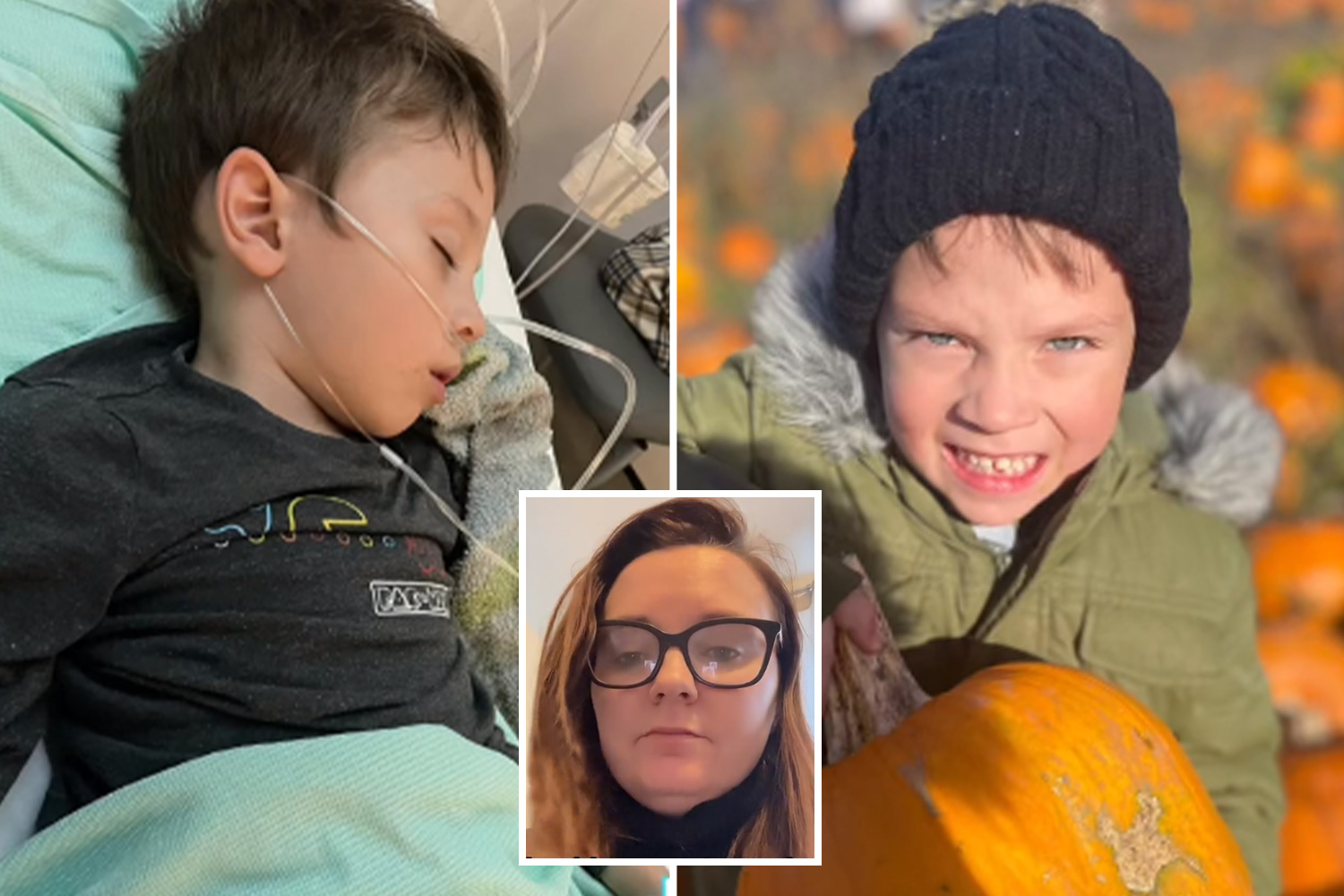 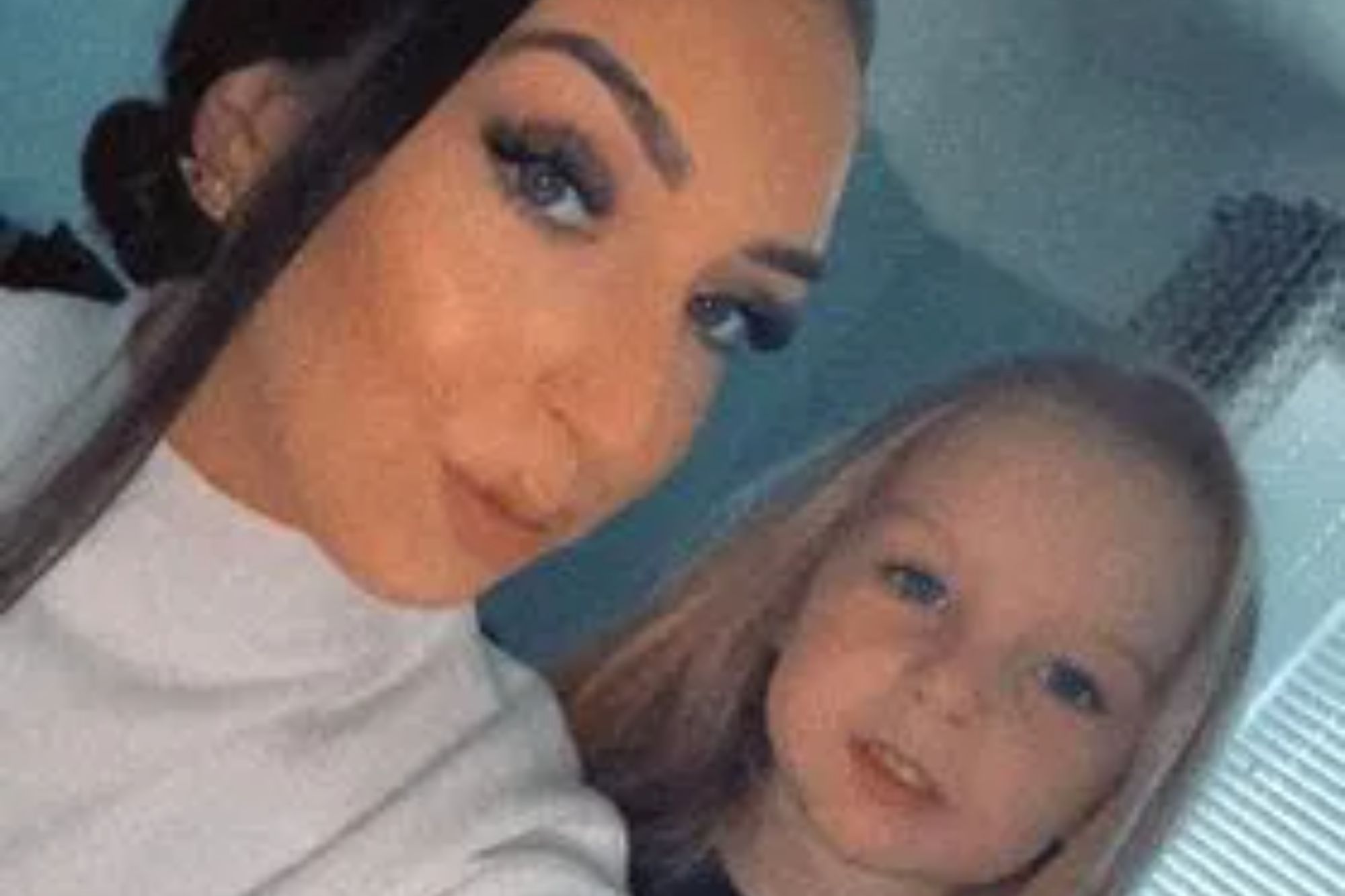 Medics missed signs my daughter, 5, had invasive Strep A – it was terrifying

Almost all the kids who have died were of primary school age and include seven-year-old Hannah Roap, whose condition started with just a mild cough.

Sadly she rapidly deteriorated and tragically died within 24-hours.

One dad also yesterday told how he took his five-year-old Stella-Lily McCorkindale to A&E three times before she died of Strep A.

Following the tragic deaths, other parents have been sharing their experiences with the illness.

Speaking to The Independent, Melissa said the recent deaths have felt 'close to home' as the anniversary of William's death falls around this time of year.

Melissa said that little William had a cough and had also lost some weight.

He woke up crying one night in pain, but Melissa thought it was teething problems.

The next day she had also received a call from their nursery, with worried carers saying William had a high temperature and was refusing food.

When Melissa took him to the doctor, she said he was also oddly 'combative' during the examination.

"He refused milk, refused water, he was being sick. He hadn’t wet his nappy," she added.

Melissa added that her little boy was in 'circulatory failure', due to the fact that his body was fighting an infection.

The mum had called both 111 and the local hospital while her son's condition got worse.

There are four key signs of Group Strep A to watch out for, according to the NHS. These are:

When it comes to sepsis the NHS says it can often appear to be symptoms of other conditions such as flu or a chest infection.

The NHS added that you might not have all of these symptoms.

You must take your child to A&E or call 999 if you experience any of these symptoms.

In January 2016, a report found there had been 16 missed chances to save William's life.

William had a bacterial cough which had developed into pneumonia.

Melissa said that the Strep A bacteria then progressed into invasive Strep A.

It is a bacteria that in most cases, will cause mild illnesses.

This can include sore throats and skin infections, alongside tonsillitis, cellulitis, and scarlet fever, which is flu-like and tends to occur in children – it can be serious if not treated swiftly with antibiotics.

Now, Melissa says parents should trust their instincts as ' you know your child best'.

"I would say if you feel that something is not right, seek advice and seek support," she added.

She said that the emphasis now needs to be on how fast the illness takes hold.

From William having a really high temperature, it was just 36 hours until his death.

She said all parents should make themselves aware of the symptoms so that they know what to do if their little one becomes unwell.