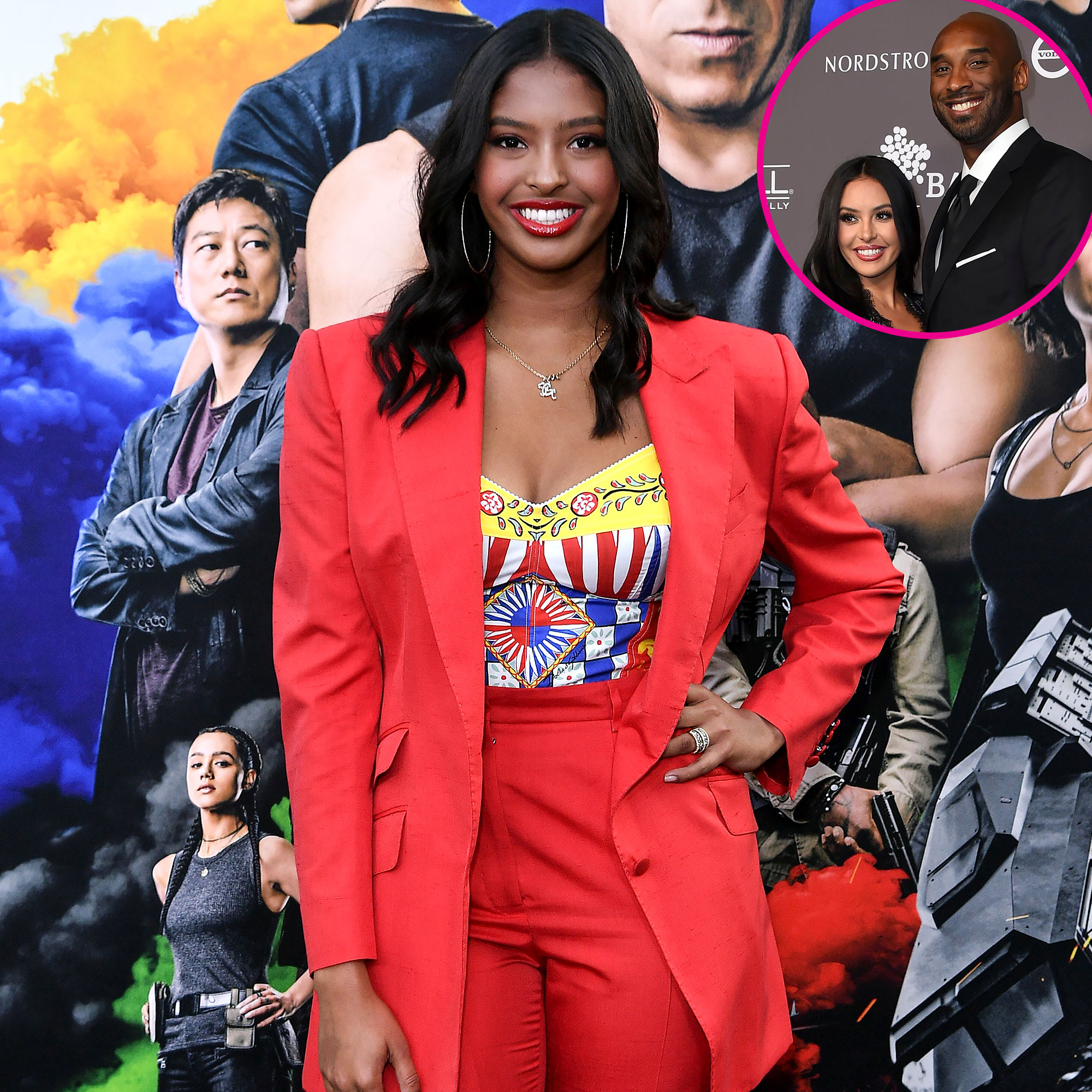 Coming into her own. Natalia Bryant, the eldest child of the late Kobe Bryant and Vanessa Bryant, opened up about her life before and after her father and sister Gianna Bryant’s untimely deaths.

“Growing up, my parents made it as normal as possible,” the model, 18, told Teen Vogue in her September 2021 cover story. “Thank God they did. It’s not, ‘Oh, she’s Natalia Bryant, she’s Kobe Bryant’s daughter.’ A lot of times they saw me as, ‘She’s just Nani.’”

Natalia reflected on her close bond with the NBA player, who died alongside Gianna and seven others in a January 2020 helicopter crash.

“He was just, like, the best girl dad ever,” she recalled of a 2019 outing with Kobe to see Star Wars: The Rise of Skywalker. “He was just letting me play my playlist and jam out to Taylor Swift the whole ride back, and talk about Star Wars too. It was so much fun.”

While it would be understandable if Natalia found it difficult to speak about her father, it is healing for her. “I love talking about my dad,” she told the outlet. “It’s bittersweet, but I enjoy talking about him more than it’s sad for me.”

Kobe and Gianna’s deaths have obviously changed Natalia’s life in huge ways, though. She began playing volleyball after seeing Misty May-Treanor compete at the 2012 Summer Olympics in London. Although she hoped to be a college athlete, she gave up the sport after the tragedy.

“I love the sport,” she explained, with the profile sharing that she was not interested in basketball because she hates running. “I quit volleyball after the accident because I was so … a lot was going on at that time. I knew I didn’t … love volleyball as much as they love basketball. I’m OK with that. … I just wanted to take a break from it.”

As Natalia steps into adulthood, she wants to prioritize her education — she is a freshman film major at the University of Southern California — over her love life. “We’ve always been very busy. … I’ve always been close to my family,” she noted. “I don’t want to remember high school as dating some guy that I’m most likely going to be hating next [year].”

She added that while she has “no room for dating,” she has “of course” had crushes.

Natalia is also focused on helping her family — including her younger sisters, Bianka, 4, and Capri, 2 — move forward after losing two of their members. “You do the best that you can,” she said. “[For] my little sisters [we’re] trying to keep that memory for them. And also just trying to remember to live out every day the way they would.”