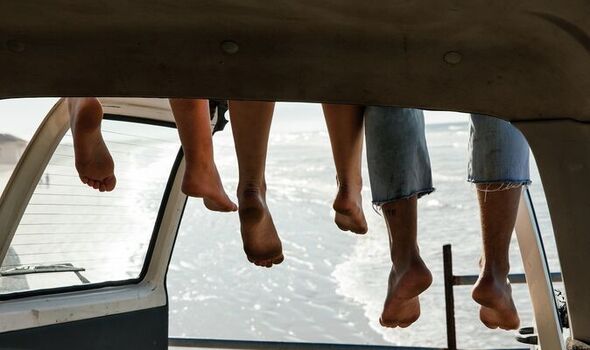 Of those couples considering in an open marriage or relationship, the majority of the conversations were started by men. But according to Dr Tammy’s data, women are more likely to enjoy broadening their sexual horizons while men are often the ones who decide it’s time to end it and return to a more conventional relationship.

She added: “Men bring it to the table, women think about it for a long time, then after they do it, women don’t want it to stop.

“If people are heterosexual, they will look for heterosexual people but there is also room for people to explore gender fluidity.”

Christoph Kraemer of Ashley Madison said: “Monogamous marriage as the only acceptable type of relationship has an expiration date.

“The majority of Gen Z is no longer considering getting married one day and instead is looking to be in an open or even polyamorous relationship.

“A quarter of female members currently report being in one compared to only 13 percent of the male members.”